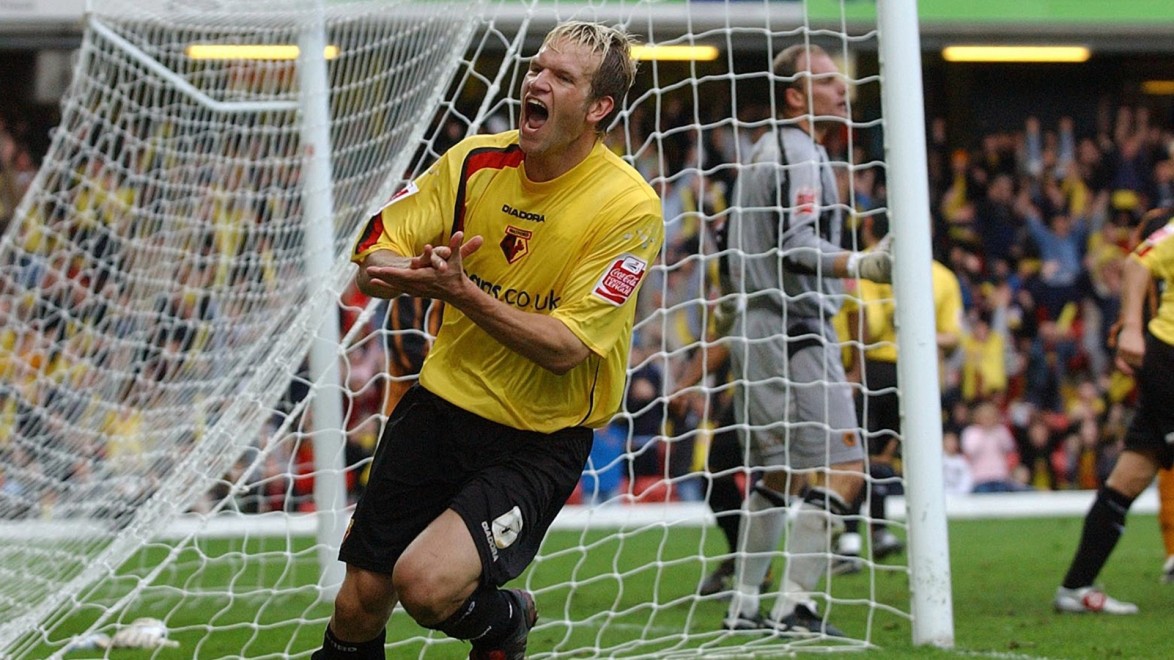 On the day the United States celebrates its Independence Day, we take a look at the career of Watford’s Captain America, Jay DeMerit.

Here are five memorable and noteworthy games from the defender’s time in England, with promotion-winners, top-flight performances and key highlights from an unforgettable spell. 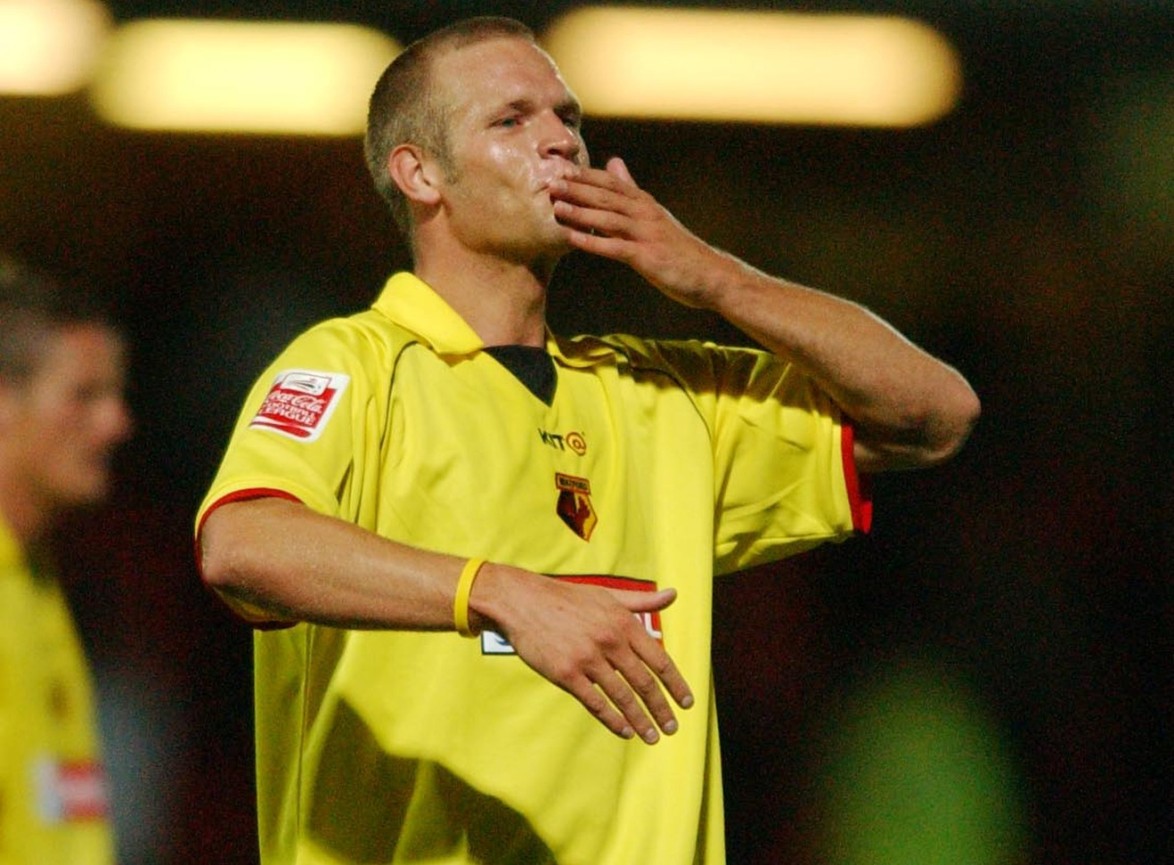 Those unaware of DeMerit’s story may have expected the American to struggle against the physical nature of a League Cup tie against League Two Cambridge United, but the then-24-year-old had amassed some English football experience in non-league at Southall and Northwood, joining Watford off the back of an impressive performance in the latter’s friendly against the Hornets.

DeMerit helped keep a clean sheet in the first round tie, playing the full 90 minutes at Vicarage Road. 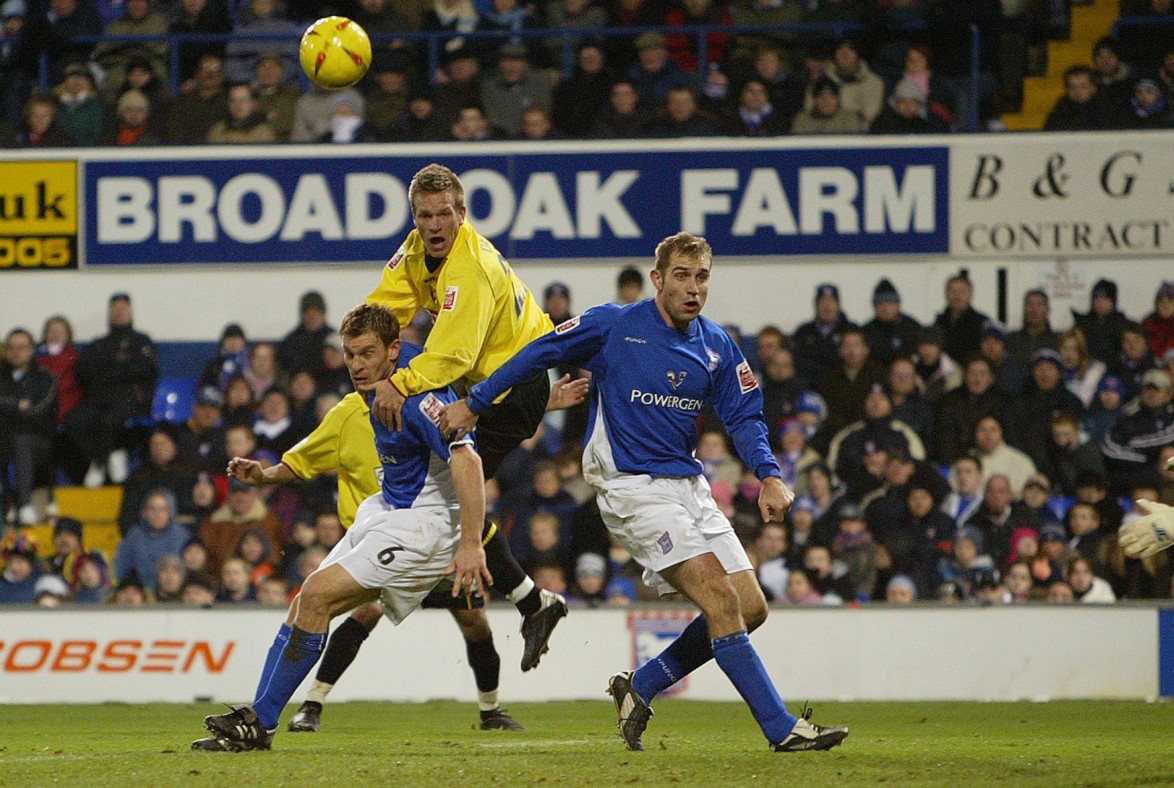 Leaping highest to score a powerful header, as he did on several occasions in a Watford shirt, DeMerit opened his account at Portman Road in 2005.

The Tractor Boys were leading the Championship at the time but the Hornets defender scored on the stroke of half-time to put the visitors ahead, with Watford winning the game 2-1. It was the first of nine goals for the Golden Boys, and three in his debut campaign. 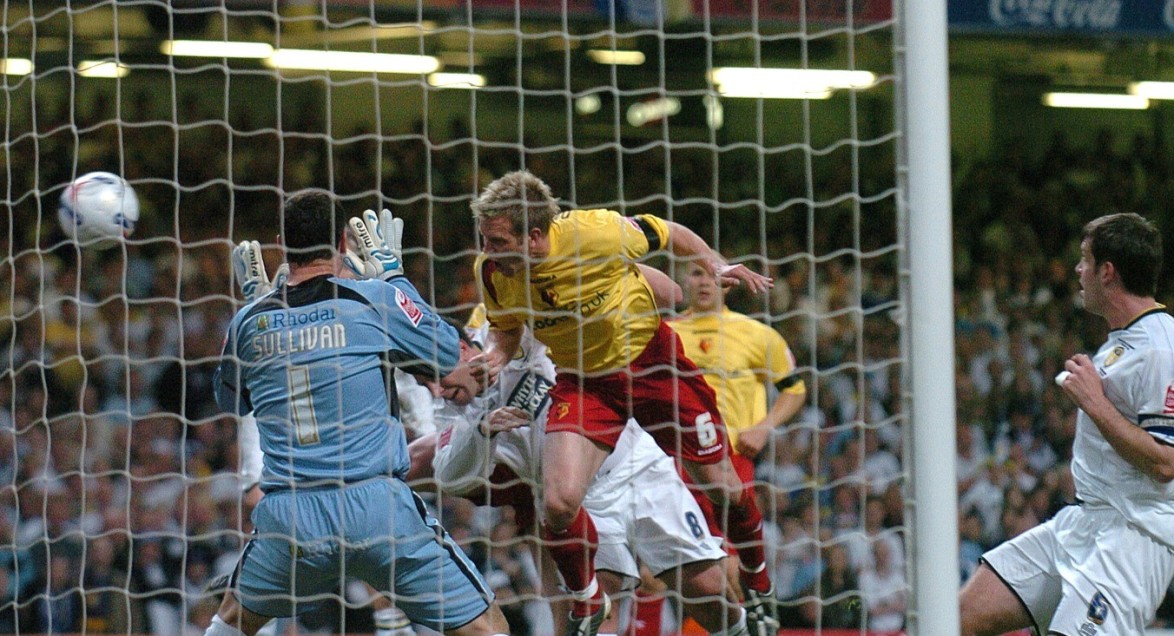 Watford didn’t achieve any league success in DeMerit’s first season at Vicarage Road, but Aidy Boothroyd’s side found themselves in the Championship play-off final a year later, albeit as underdogs against Leeds United.

Scoring with his head once again, he put the Hornets ahead at the Millennium Stadium, setting up an historic 3-0 victory to seal a spot in the 2006/07 Premier League, only the second time Watford had reached the top-flight since its renaming in 1992. 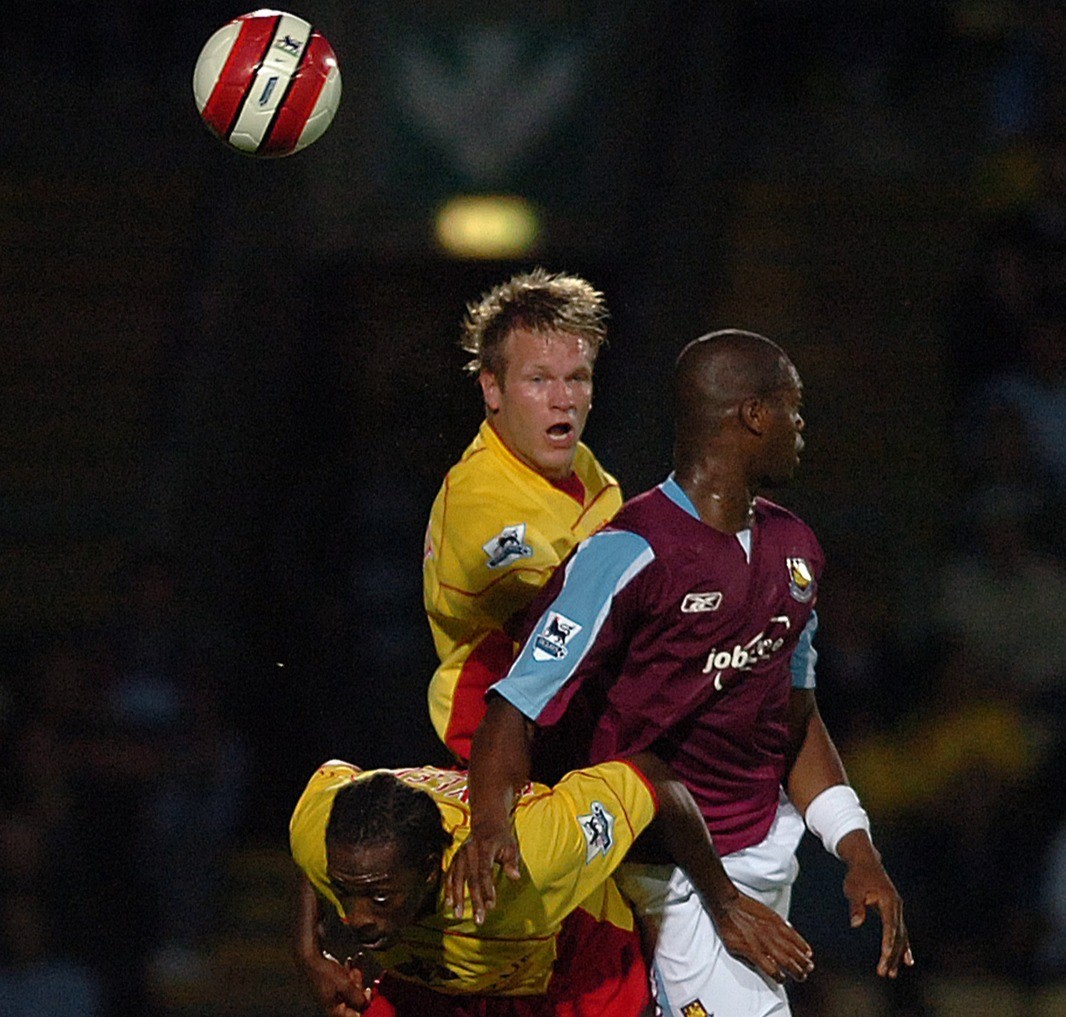 Arriving in the first division of English football in an unlikely manner, having been in non-league just two years earlier, DeMerit’s first appearance in the competition came against Everton three days before his first top-flight start, ending in a 2-1 defeat.

A more positive result came in his first start however, holding fellow newly-promoted side West Ham United to a 1-1 draw at home. 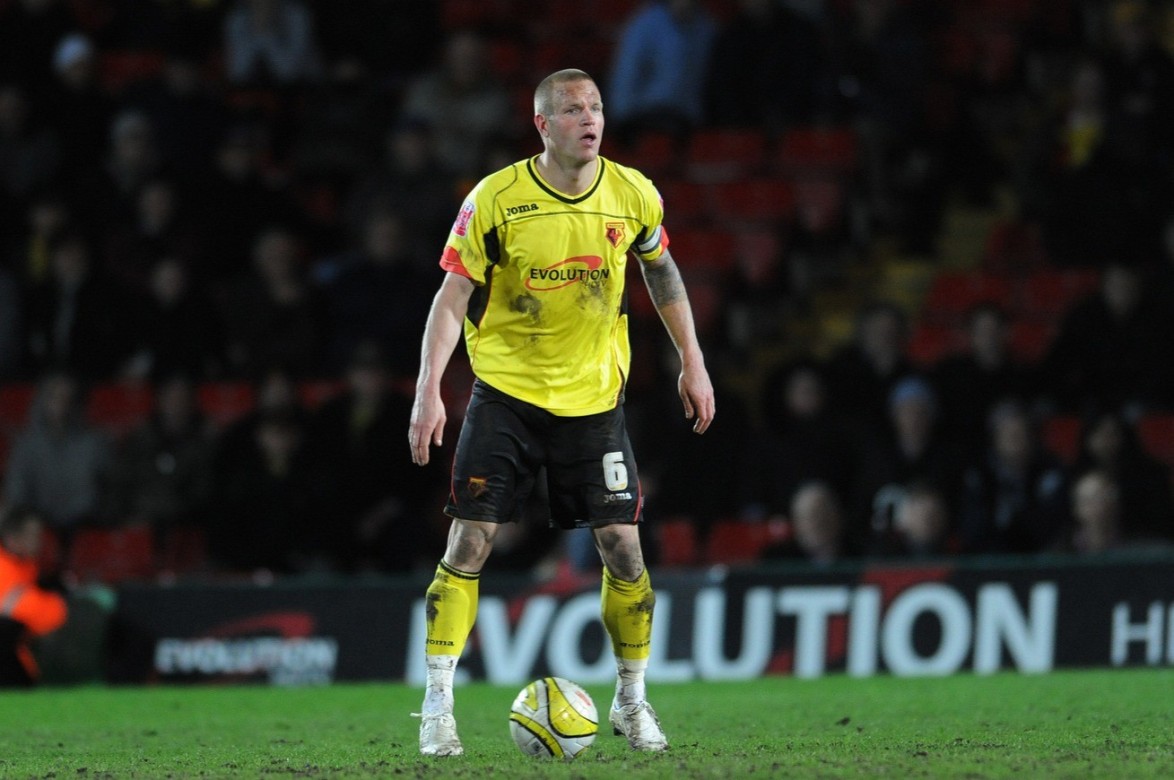 A couple of months before he would represent the States on the world stage in South Africa, DeMerit played his final home game as a Watford player, a crucial victory over Plymouth Argyle in the Championship. The Hornets were fighting the drop at the time, but were given breathing room from the bottom three thanks to a goal from Heiðar Helguson and a clean sheet with DeMerit in the defence.

His departure that summer marked the end of an unforgettable stint as a Watford player, and began his time flying the Watford flag across the pond, something he still does as a Hornets Ambassador to this day.