The end of the 2021/22 season sees goalkeeper Ben Foster depart Watford FC after six years at the club over two spells.

Having made 207 appearances, played a vital role in two promotions and occupied the sticks in the Hornets’ most successful Premier League season to-date, Foster leaves a fan favourite and one of the club’s greatest to wear the number one shirt.

On a trip down memory lane, Foster reflected on his career in yellow by looking at photos of some of his best moments, important people and significant events from his time at Vicarage Road.

To watch the full video, where Foster talks emotionally about his time at Watford and sends a final message to the Hornets’ supporters, click above. 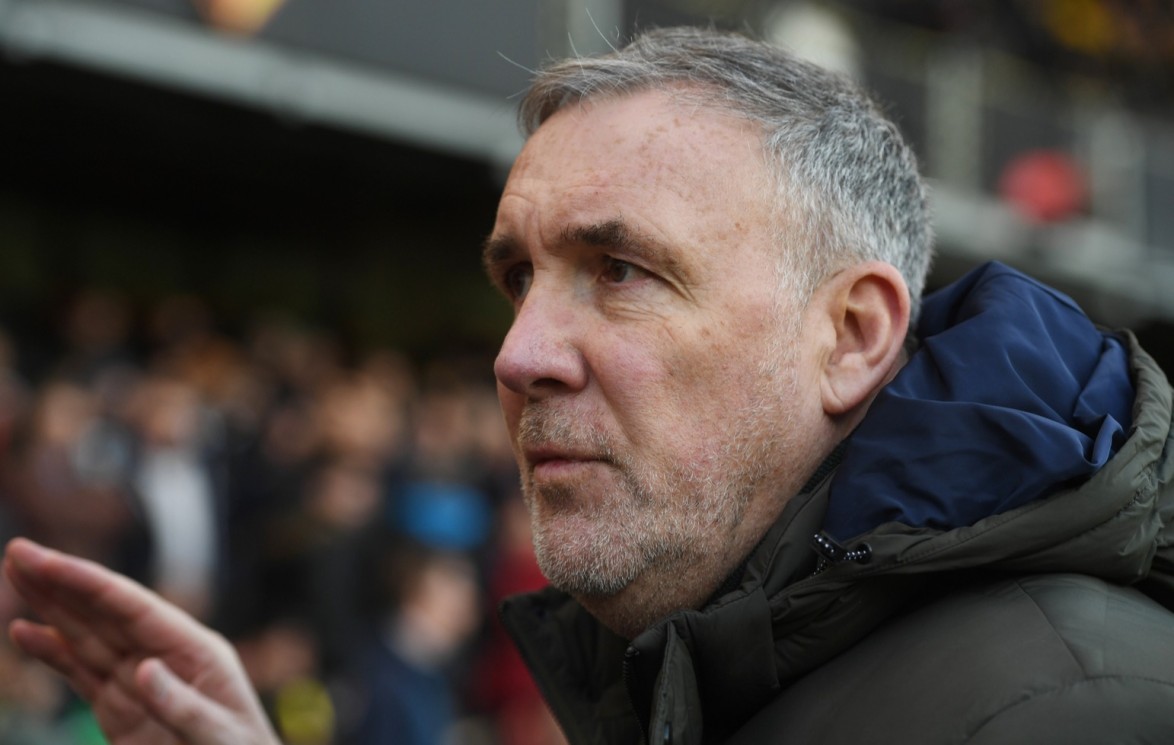 “I had just signed for Man United and Tony Coton, the goalkeeper coach, just grabbed me and said ‘there’s a good chance that you’ll be going straight out on loan this year, we need you to play first-team football and we’ve got a few options’.” 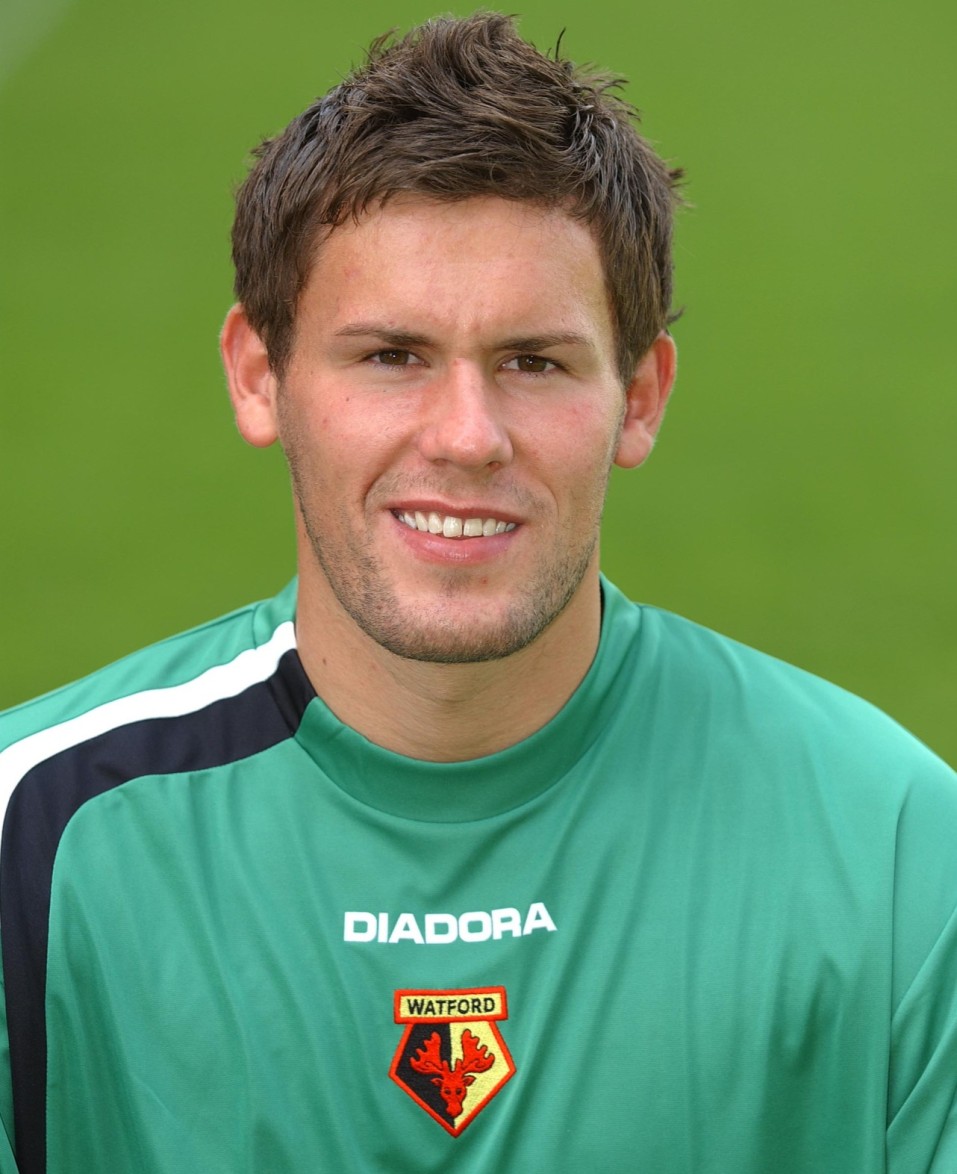 “It was a good season. It got off to a really rocky start - it was a bit of a whirlwind for me, I had just signed for Manchester United, moved from home, and it took me about two months to find my feet - but from that moment on we didn’t look back and ended up with a fantastic play-off final win at the Millennium Stadium.

“That season we were favourites to get relegated - the season before the team had scraped through in the last few games. First game of the season, defeat to Preston, but you could see that we had a style of play that suited our players, and we had a bit of optimism about the season.” 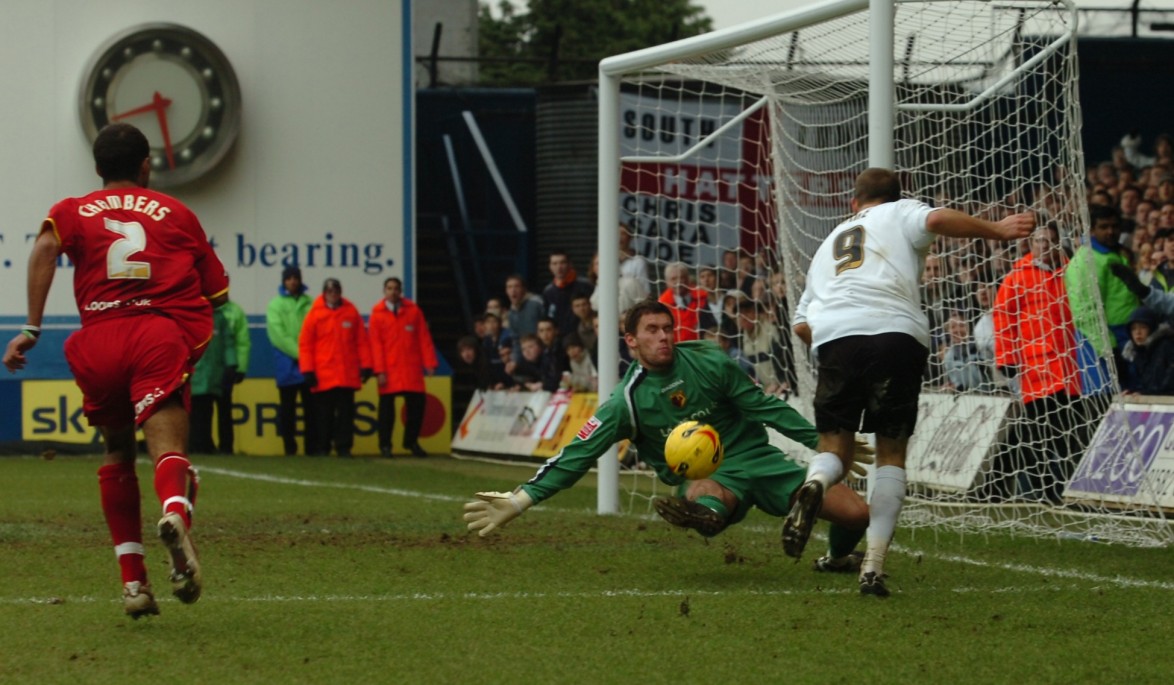 “When I was that age I didn’t appreciate the importance of local derbies and how much they meant to the club and the fans. I’ve looked back on that game before, and I can remember how hostile it was. Even on the coach going to the stadium, fans were chucking stuff at us.”

“The noise, the volume and energy of our team compared to their team, they were just looking at us and we were jumping around going crazy. There was only going to be one winner that day, it was a wicked day.” 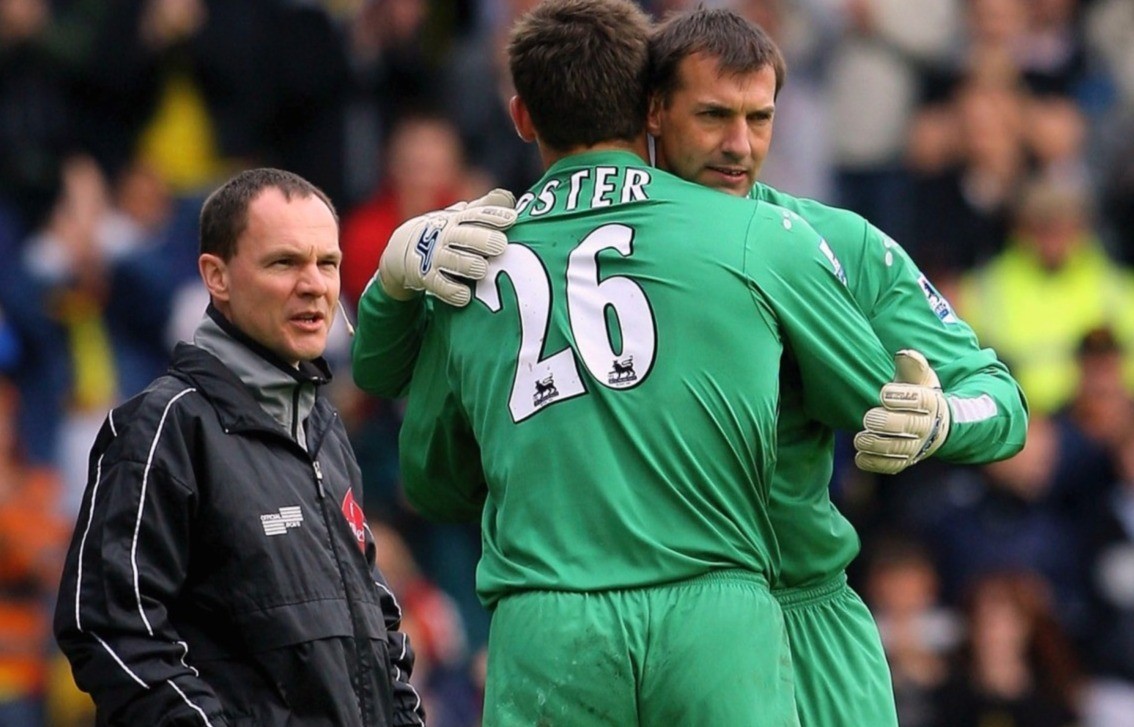 “Chambo’s the man. It wasn’t even about the effect he had on me in football, it was in general life. I learned so much from Alec, his wife Jane and their kids now, we still see them all now. He taught me so much about being a good person. I was so lucky to have someone like Al there from day one.”

Watford Player of the Season, May 2007 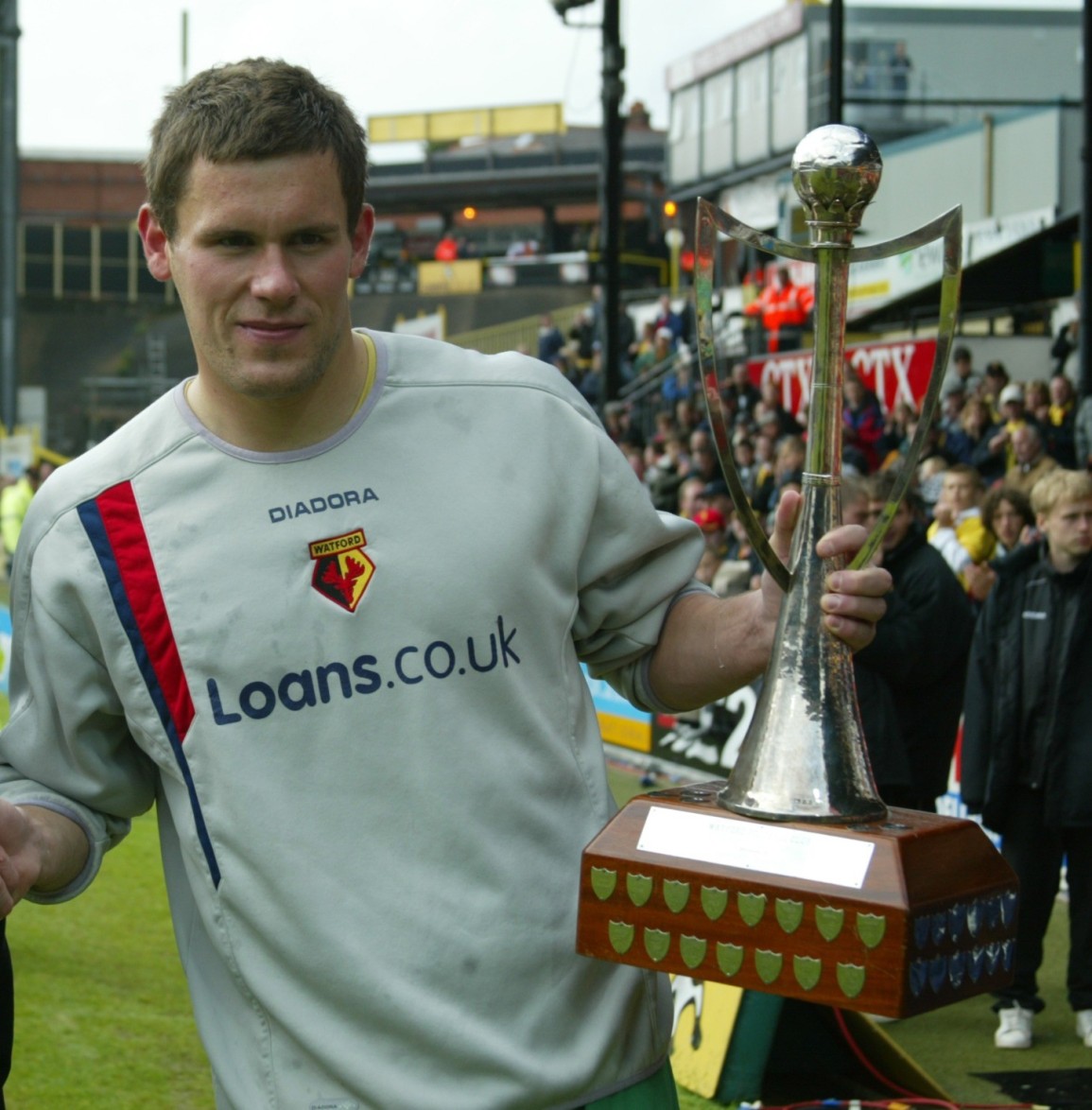 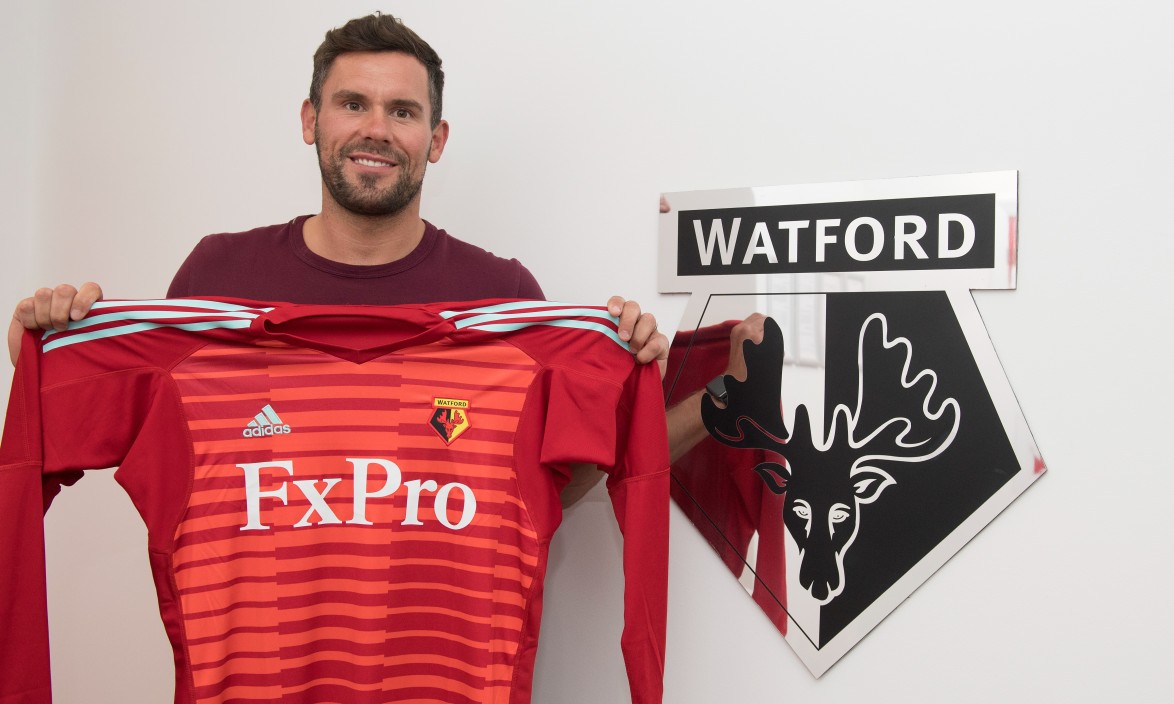 “I had just spent eight years at West Brom and it had become my home, so to leave was a big thing for me. I had grown roots there. Early on we knew Watford were interested in trying to re-sign me and if I was going to leave, they were one of the only clubs I would leave for. It was such a good decision - from day one it was top class.” 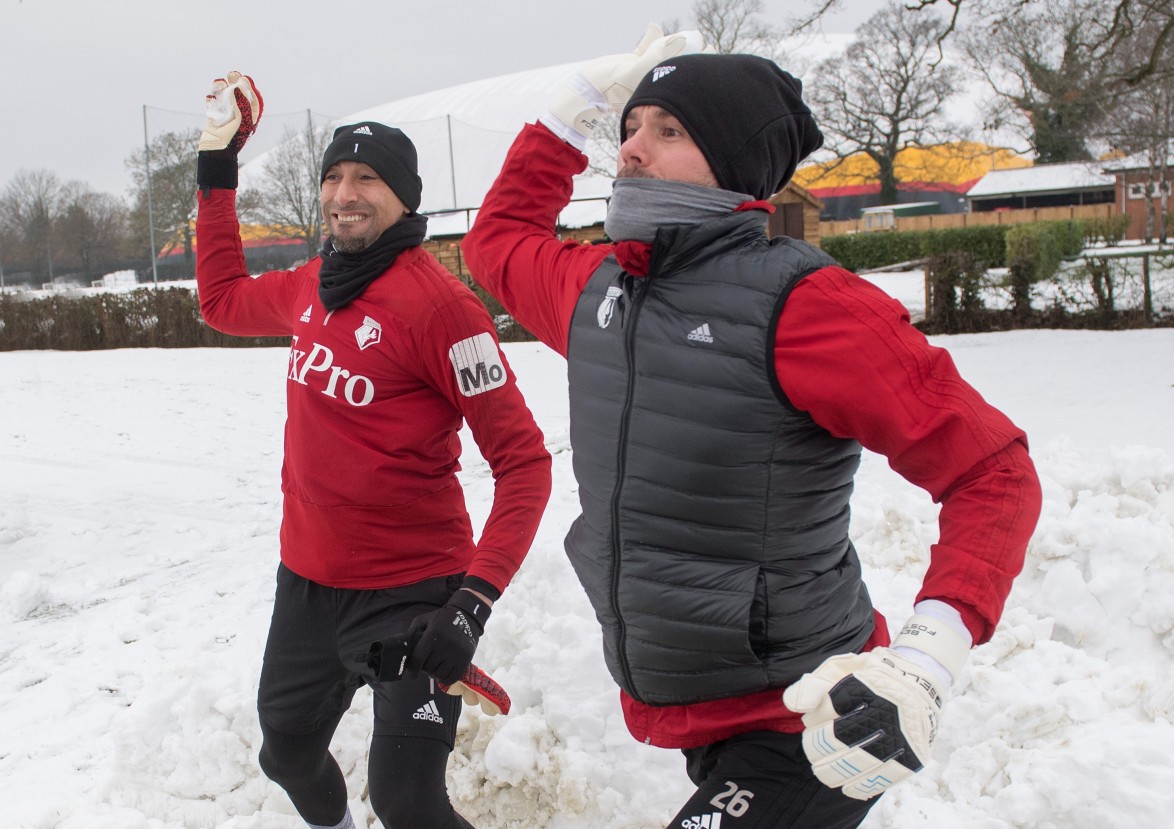 “It’s a lot easier to settle in when you’ve got someone like Gomey [Heurelho Gomes]. He’s literally the nicest man ever, always happy, he’s the glue in the changing room. Some of the saves he used to make in training, he was incredible and one of the best guys to work with every single day.”

“You can’t have one of those as your best save! The best saves are when you’ve read them and you flick it onto the post. I’m not sure what my best save is. It looks incredible but it just hit my knee and went over the bar.” 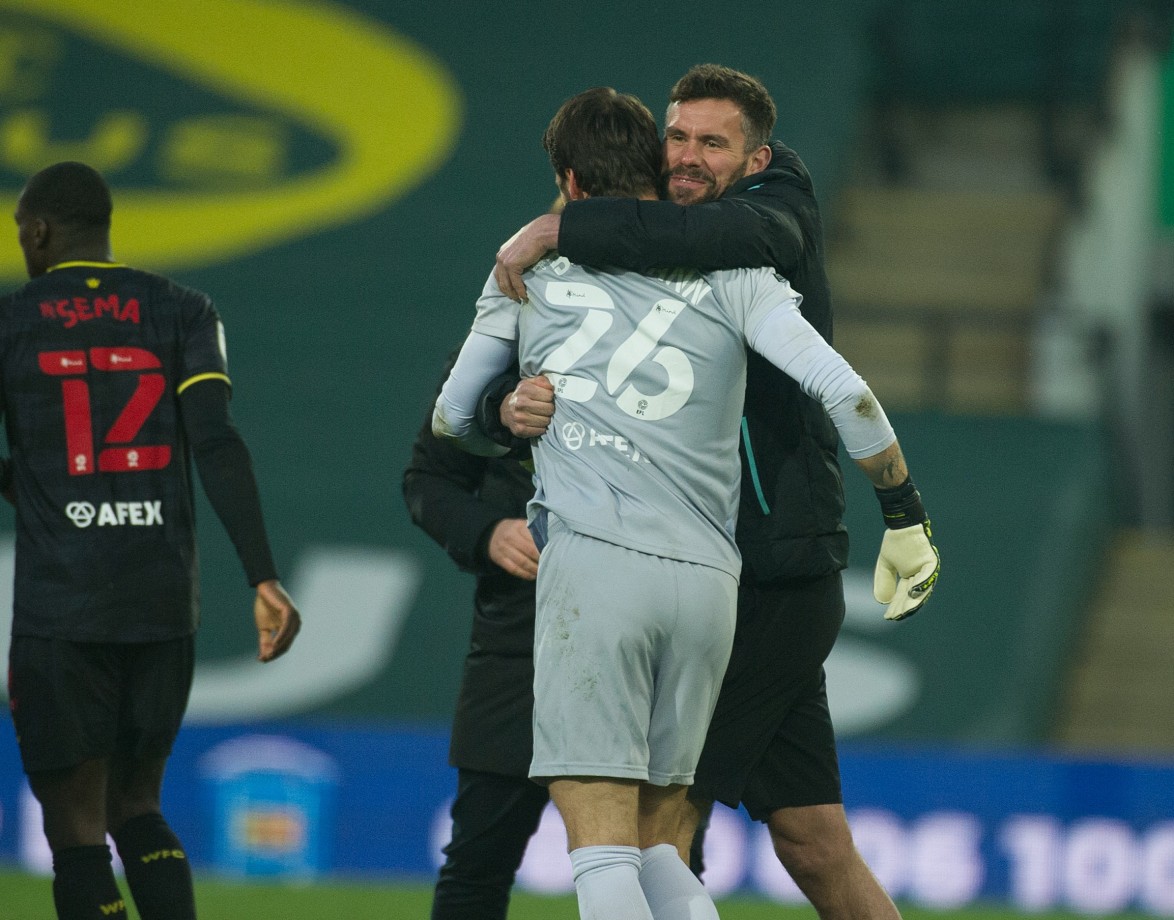 “That’s the goalie union. We’re all very like-minded people. What was really special about seeing Dan do that last season was the fact that he’d been waiting in the wings for so long.

“It was so nice to see Dan able to grasp it with both hands. Next season we know the club is in safe hands with Dan Bachmann in goal.” 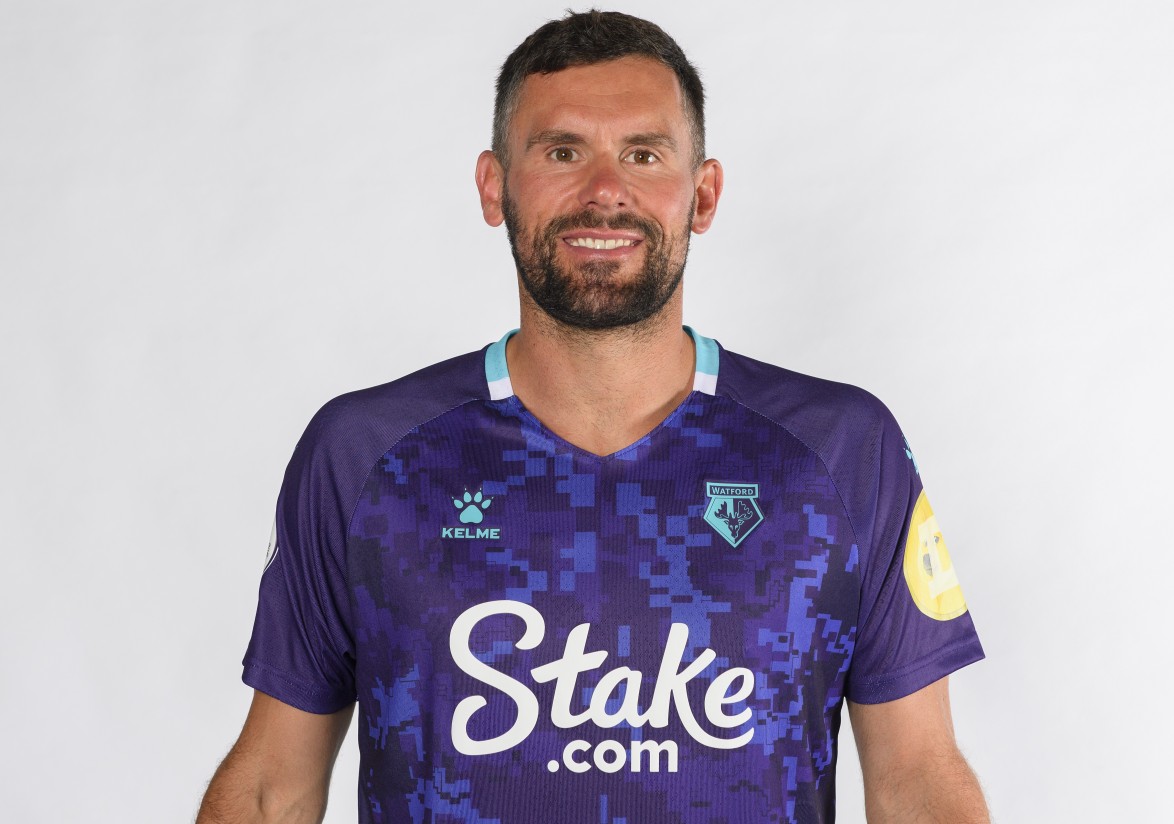 “The last four years have probably been the most enjoyable of my career. Coupled with my age, I’ve learned to thoroughly enjoy it. My family will always be Watford fans and I’ll forever keep an eye on Watford and hopefully come down and watch the lads in the future.

“The connection I’ve had with the Watford fans, they can see I enjoy giving them time, talking to them and making sure I’m with them. I can honestly say the Watford fans, from my first day, have been absolutely top class and it’s been a pleasure and an honour to play for Watford at Vicarage Road and I’m going to miss them all.”