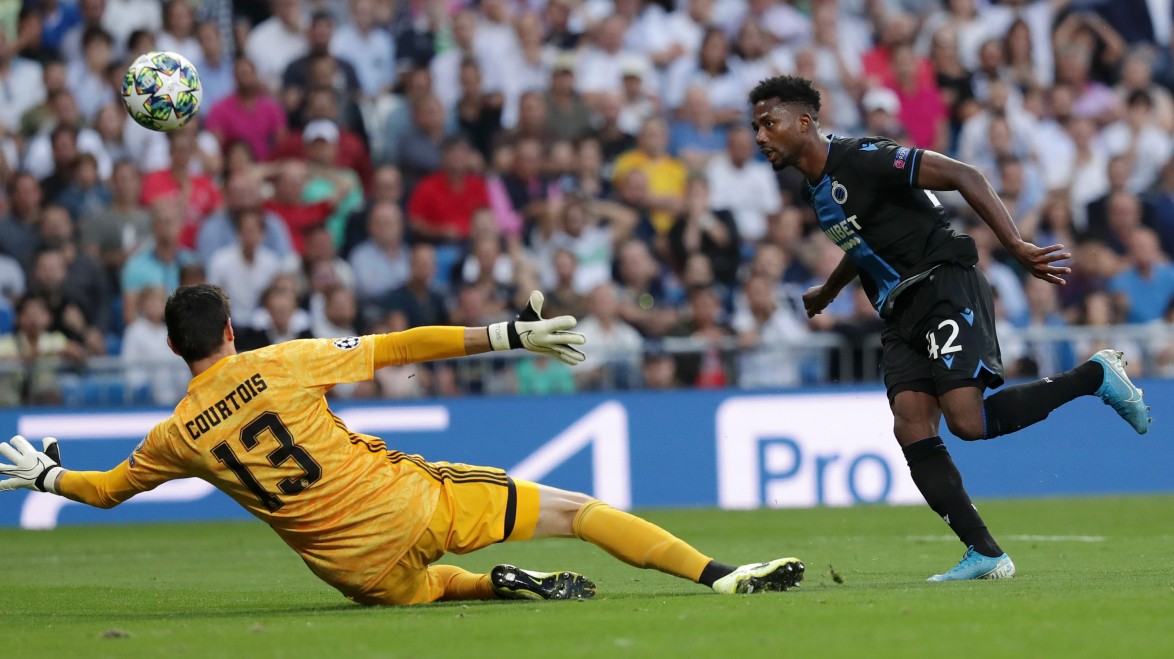 What type of player have we signed?

“Emmanuel is a very fast player, with tremendous pace. He can play on either flank and through the centre. It will depend on the tactics of the coach, but he is a very busy player, a very direct player and takes players on. Once he gets past a defender it is difficult to catch him and he goes straight for goal. He likes to create goals as well as score.”

Who would you liken him to?

“When I heard he was going to Watford, Ismaïla Sarr immediately came to mind as Emmanuel is very strong and direct. He isn't as tall as Sarr so has a lower centre of gravity, but he is up there pace wise. He's got a bit of Kingsley Coman about him and people have also likened him to Nicolas Pépé but right footed. I think he also has similarities to fellow Nigerian Victor Moses when he was at Wigan and Chelsea.” 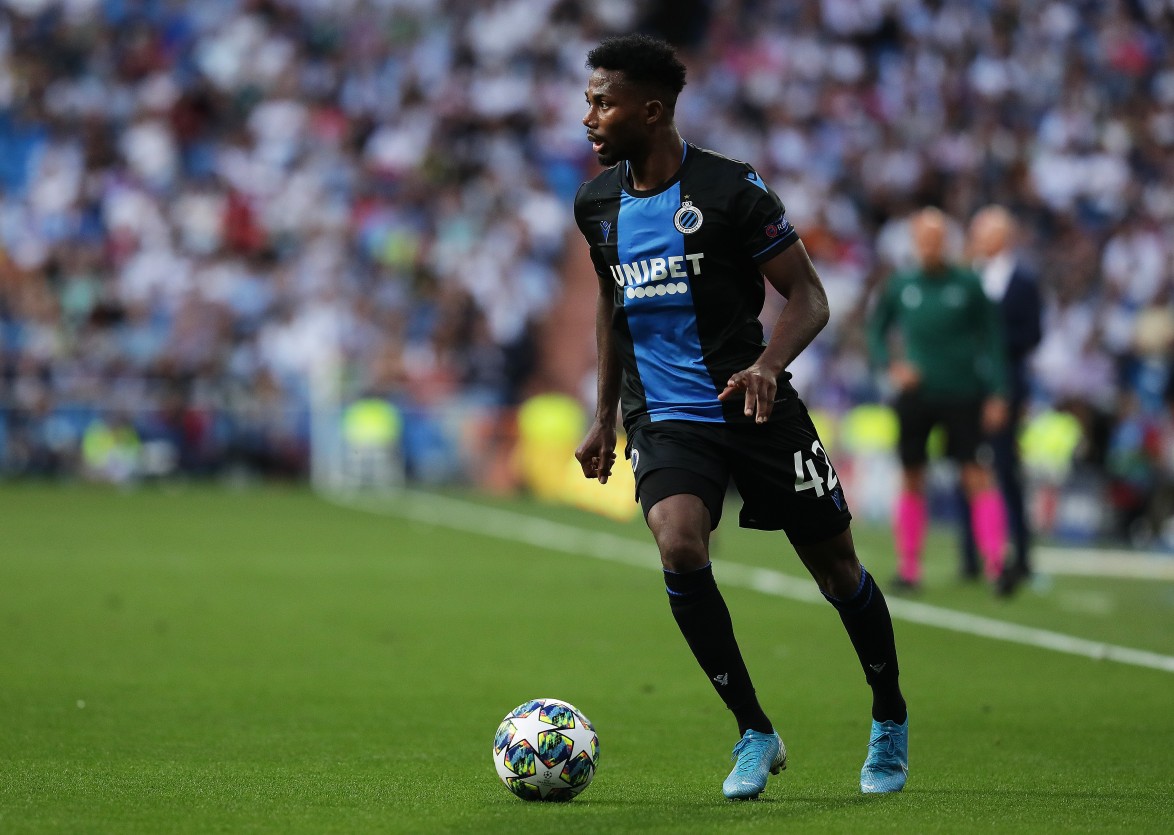 Where did Dennis' journey begin?

“He started in Nigeria and was spotted by a scout who took him to the Academy in Abuja. He was quickly selected by Nigeria Under-15s and then the Under-17s but he didn't make the squad for that Under-17 team who did so well at the Under-17 World Cup in 2013. He was part of that really good group of players that included Isaac Success. He was good enough to get a move to Europe at the age of 18. He was supposed to go to Dinamo Kiev but ended up going to Zorya Luhansk in Ukraine. His talent shone through there and he scored some great goals.”

He was only there one season before Club Brugge snapped him up for €1.2m on a four-year deal.

“He did well and again scored some great goals. I think he scored on his debut and got five in his first six games. He was up front with David Okereke, another Nigerian and another attacker, and they did well together. He then went to Köln on loan and that didn't really work out so it's time for a fresh start.”

His standout moment in Belgium was surely that famous double he scored against Real Madrid in the Bernabéu in a Champions League tie two years ago?

“That was the highlight for him. He was absolutely fantastic, 8.5 out of ten. The Madrid defenders, including [Raphaël] Varane and [Sergio] Ramos, just couldn't live with his pace and he was unplayable at times. That day showed his potential. He has such great potential, and the hope is he will now start to mature now he's 23. He could be a real asset with the right coach.”

Do you think he can be a hit in the Premier League?

“If he settles in and settles down, he could be a huge success at Watford. If the coach sits him down and explains what he wants from him, and he gets around his Nigerian brothers Isaac, Tom Dele-Bashiru and importantly William Troost-Ekong, then he could be a brilliant addition. He will add so much pace to the squad and will bring a different dimension to the team with his directness and his versatility. He's also got Champions League experience.”

Dennis has three international caps, making substitute appearances against Ukraine, Brazil and Sierra Leone. Has he got a chance of working his way back into the Super Eagles squad ahead of the African Cup of Nations?

“Definitely. Gernot Rohr loves wingers as he likes to play an expansive 4-3-3 or a 3-5-2 and he needs direct players in those positions. Emmanuel falls into that category and you can see him getting back in the squad if he does well in England. He's got areas to work on and needs to regain his form, but I've known him since he was 15 and there is much more to come from him once he is settled.”

Rohr could be a regular at Watford games this season with the number of Super Eagles we have at Vicarage Road. Is there a real interest in the Hornets in Nigeria now we have so many of your countryman in our squad?

“Absolutely. Ighalo was a huge hit at Watford and it all started there. Apart from those who support Manchester United, Chelsea, Arsenal and Liverpool, everyone is rooting for Watford, even when you were in the Championship. Watford are well supported and every match there is watched, especially last season when you did so well at the end. You just have to look at the comments on Twitter and Instagram to see the fan base is growing and Emmanuel going there will only increase that. It's like a mini Nigeria at Watford and we joke that your Chief Scout must be from Nigeria.”