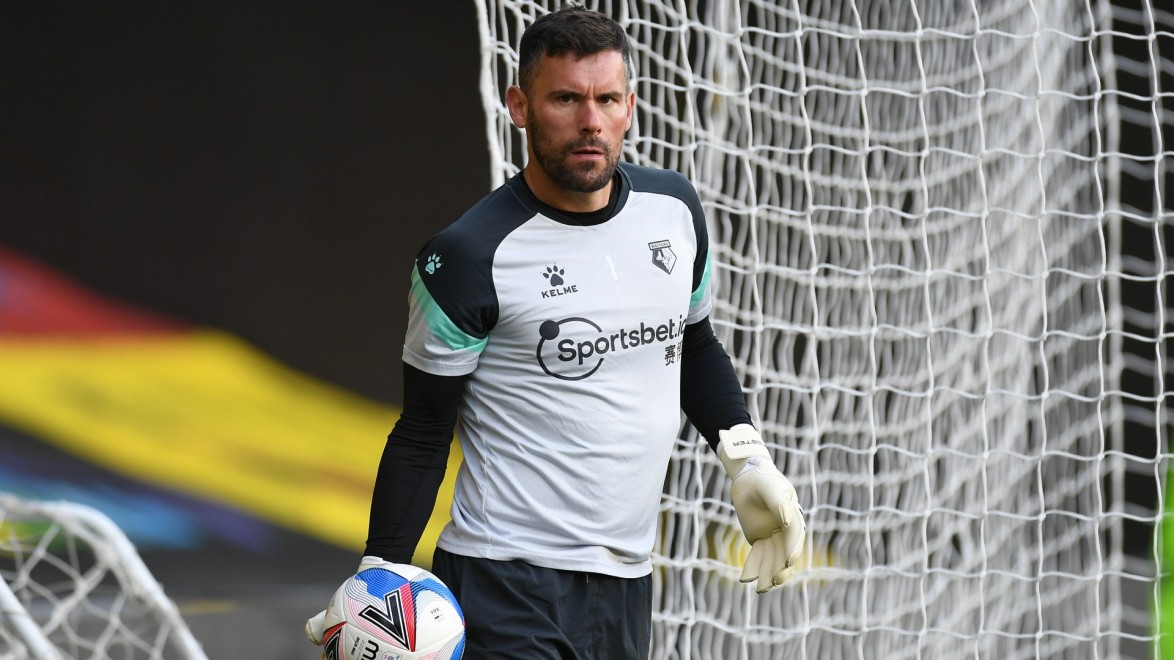 Ben Foster heads back to St Andrew's on Saturday having enhanced his reputation as one of the best English goalkeepers of his generation, with several former Hornets teammates hailing him as the best they have worked with.

Foster made quite the impression at Birmingham in his one season there in 2010/11, winning the Player of the Season award, the Players' Player of the Season gong as well as the Alan Hardaker Trophy for the second time in his career for his man-of-the-match performance in the Blues' stunning League Cup final win over Arsenal.

He has since burnished his standing during a seven-year stint at West Bromwich Albion and now in two-and-a-bit seasons at Watford. At 37, his power shows no sign of waning and, if anything, he is getting better with age.

“He's the most natural goalkeeper I've ever worked with,” said club legend and one-time mentor Alec Chamberlain during a half-time appearance at Vicarage Road on Saturday. “He's learnt so much in terms of professionalism and his body shape and he's a very fit boy. He's looked after his knees and I just wish he hadn't retired from international football when he did.” 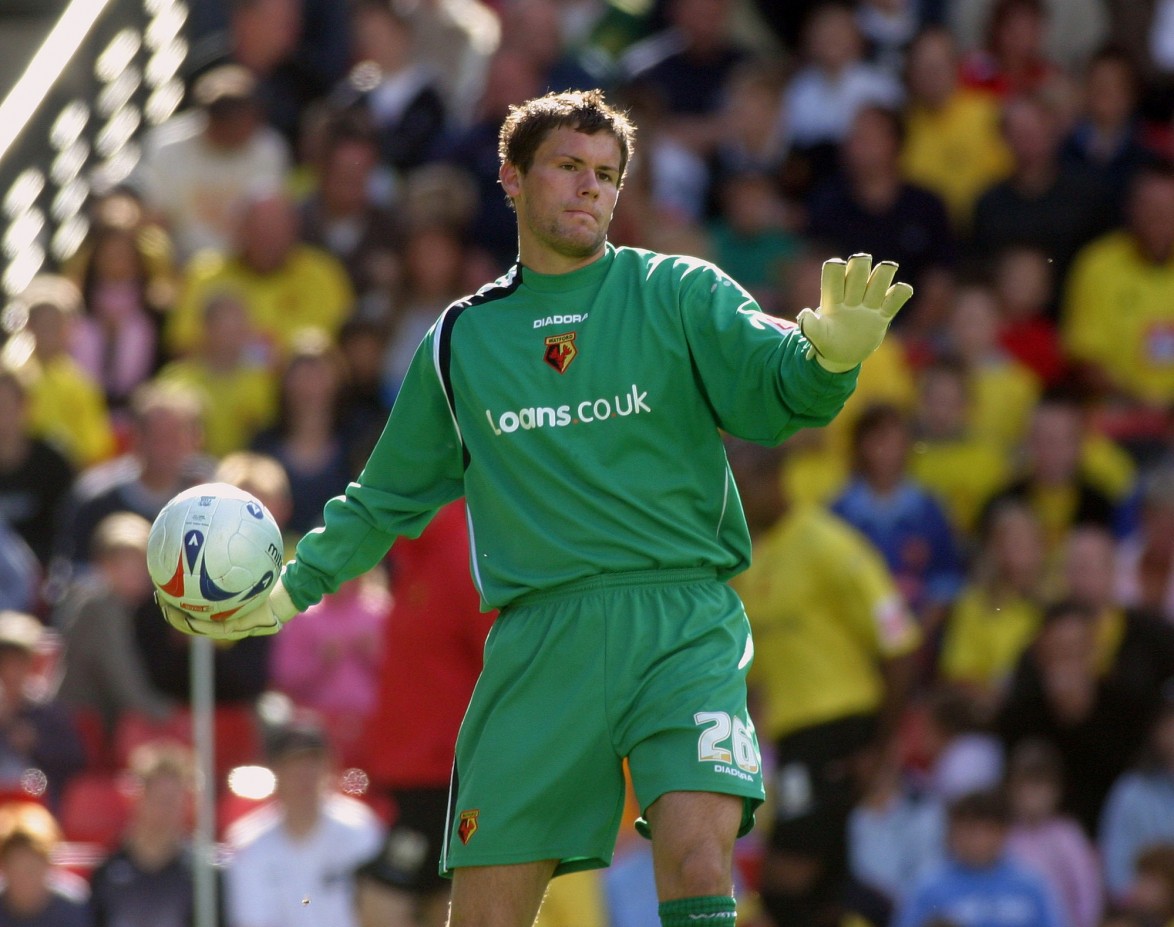 Foster called time on his England career for the second time in 2014 after winning eight caps, including one at a World Cup. He was always destined for the top, according to Lloyd Doyley, who played with him for two seasons under Aidy Boothroyd.

“I think Ben is one of the best goalkeepers I've played with – and I've played with a few,” said the Hall of Fame defender on Hive Live. “Especially in that 2005/06 season. He helped us so much. He came in as a young goalkeeper and no-one knew much about him. He performed at the highest level for us that year and his distribution and shot-stopping was so good.”

Foster kept his seventh clean sheet of the season on Tuesday night and his 23rd since he joined in the summer of 2018. 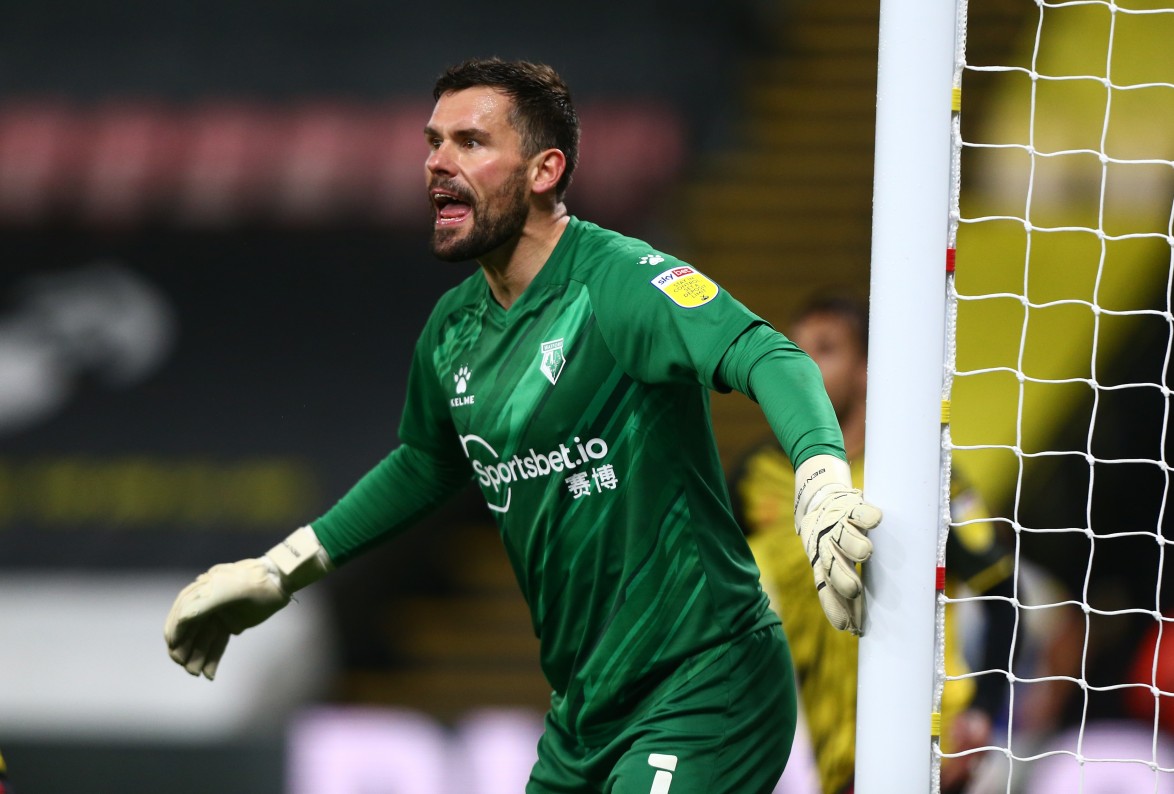 “You could see he came from a good pedigree at United,” said Gavin Mahon, who captained the team with Foster in goal to promotion under Boothroyd.

“The thing with Ben was his distribution. It was so good. He'd take a goal-kick or a free-kick and he'd put it on a six pence for someone. He had clearly been training with top players at United and I'd always ask what was the difference between being there and here. He'd say it was the intensity of training.

“He said it was so high at United and you could see they were all winners. Paul Scholes would smash a shot at you and if you parried it, he'd whack it straight back past you. It taught him to hold onto the ball, otherwise you'd get punished. Ben is a top professional.”