Etebo: “I’m Happy To Be Part Of The Family”

Nigeria international Peter Etebo is settling in at Watford and describes joining the Hornets as “a joy”.

The central midfielder signed on a season-long loan from Stoke City earlier this month, and has been getting to know his teammates and coaches in training.

“I’m excited, I’m happy to be part of the family. It’s been a joy to me since I came in,” said Etebo. “The lads, the management, everyone in the club has been good. I see it is a family club. I’m just trying to settle in, which I think is going to be fine for me.” 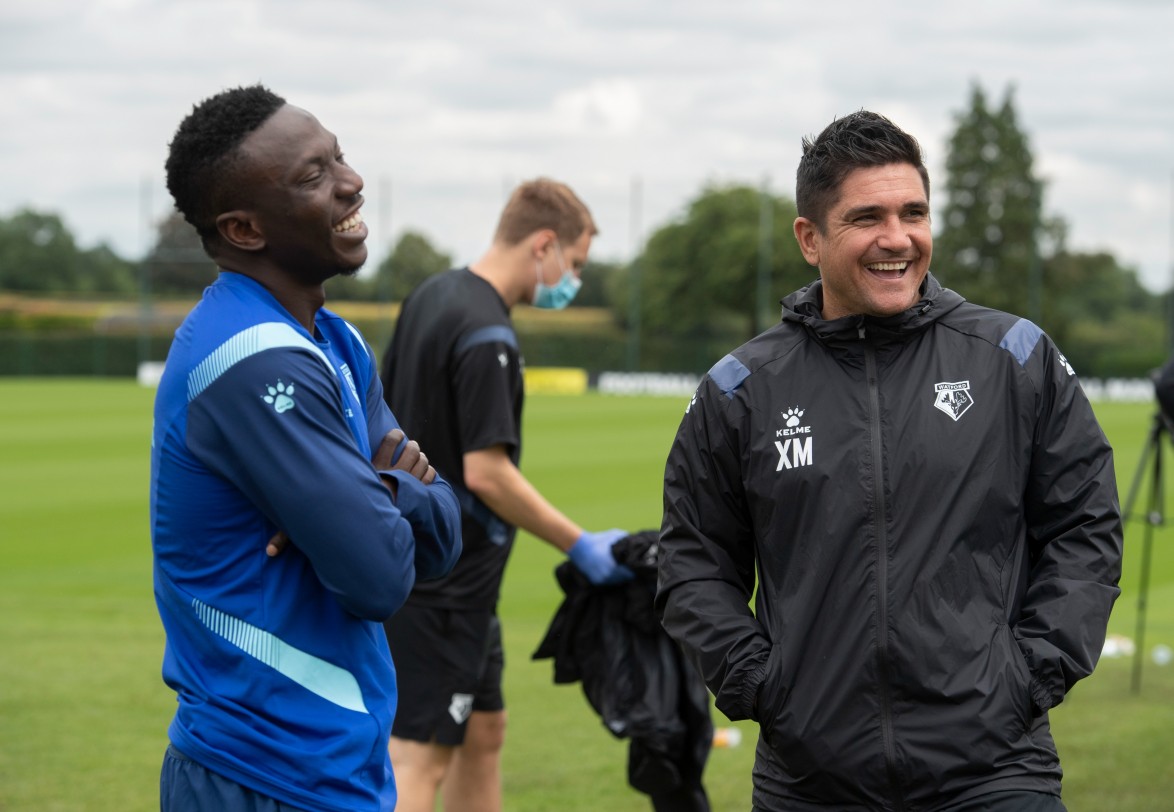 There are a few faces familiar to Etebo already at the club. William Troost-Ekong, Isaac Success and Emmanuel Dennis have all played alongside the 25-year-old for the Super Eagles. 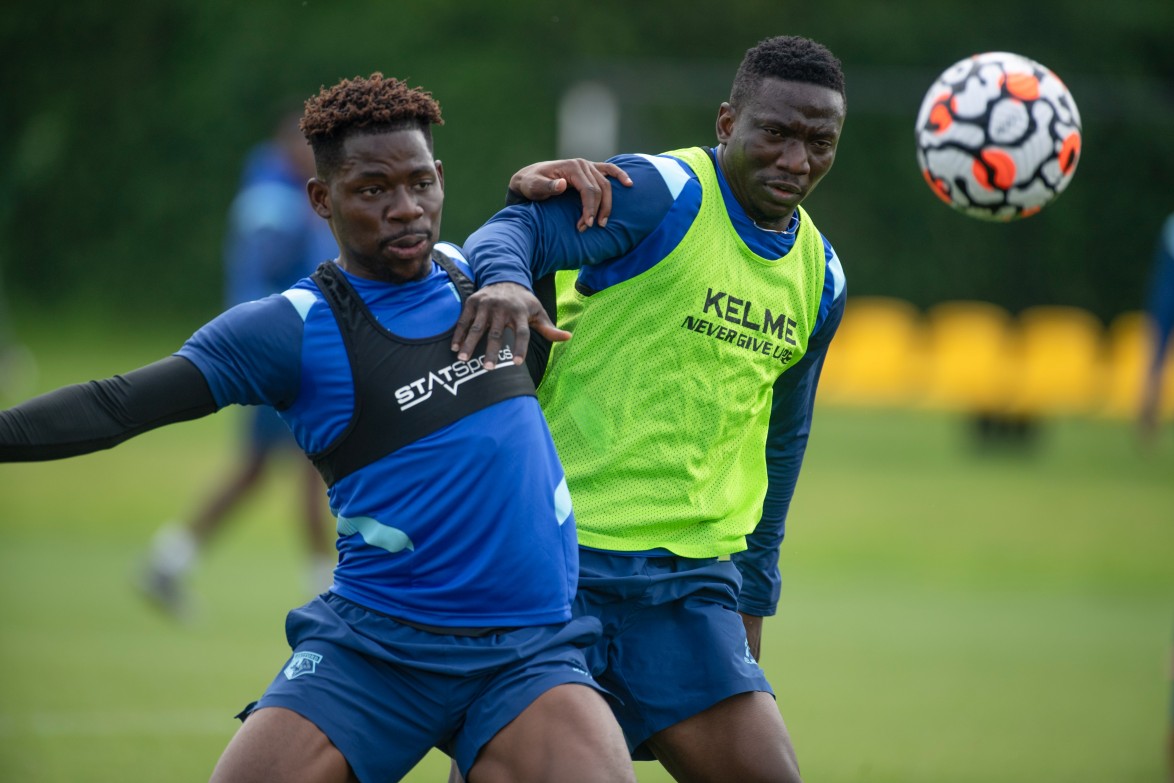 Etebo started his career as an attacking midfielder, also playing out wide. It was at Spanish side U.D. Las Palmas that he began to play in a deeper, more defensive role. He now plays in that position for his country, doing so at the 2018 World Cup in Russia.

“Playing in the World Cup is one of the biggest events in football, every player wants to represent their country,” said the midfielder. “It was a great experience for me, a great achievement. We didn’t qualify due to a goal in the dying minutes which was painful, but it’s football. I’m very happy about the experience.”

Etebo had his first taste of English football at Stoke City, where he made 45 Championship appearances amongst loan spells with Getafe and Galatasaray.

“When I first signed for Stoke I had people telling me coming to England wouldn’t be easy, especially in the Championship,” Etebo continued. “Everyone knows it's one of the toughest [leagues], you have to keep running, chase people down.

“Every league is difficult, it all depends on how you set out the team, No league is easy. Coming to England to play, it’s a good league, it’s tough, but it’s a joy to me.” 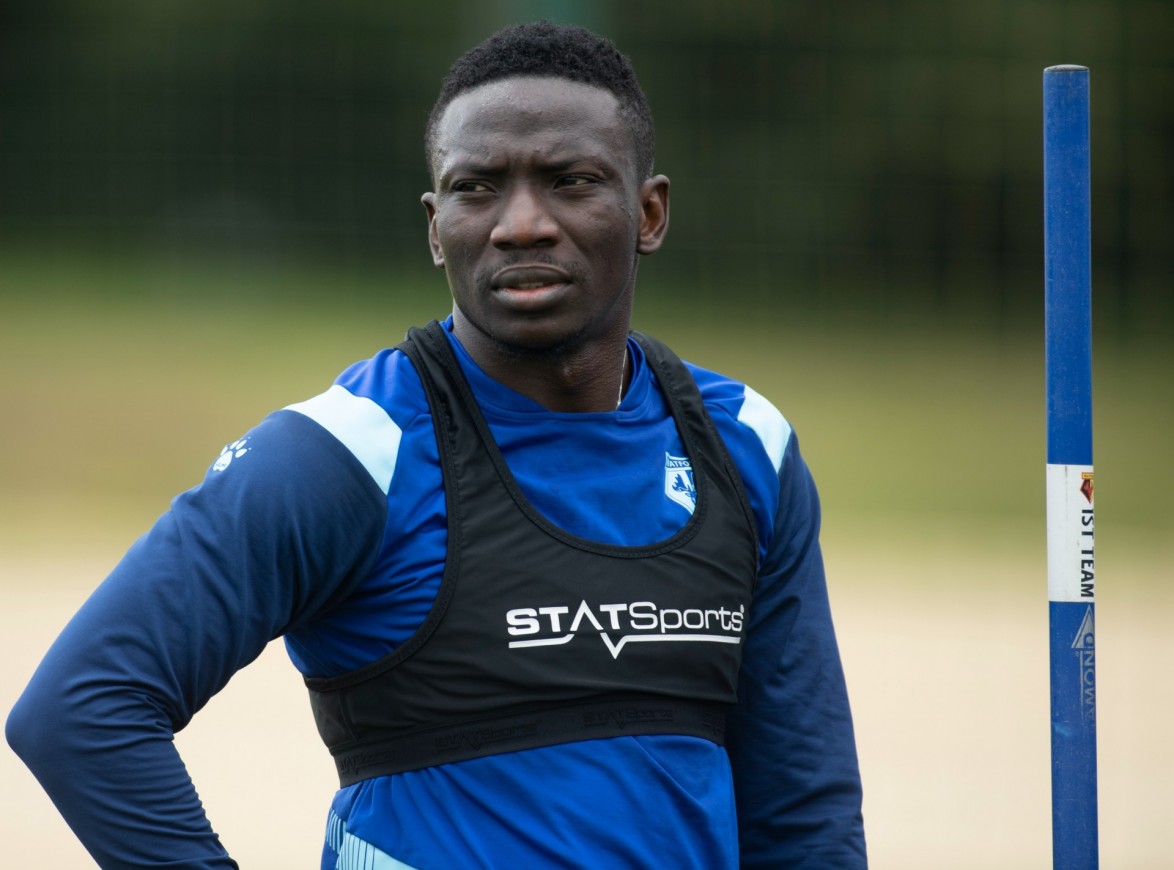 The Premier League presents new and difficult challenges, but Etebo is prepared for what lies ahead.

“It’s going to be a long season, but let’s see. The most important thing is for us to keep our heads up, and make sure we’re going to give everything.”