Edwards: “There’s Been A Good Vibe Around The Training Ground” 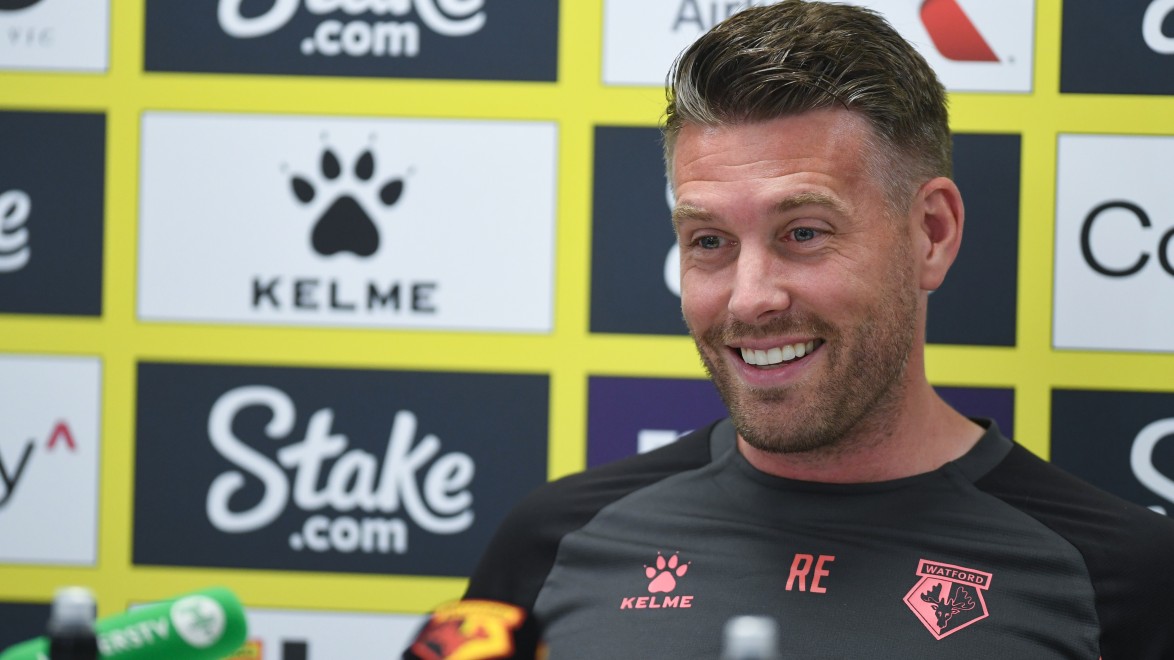 Positivity surrounds Watford FC following their opening day victory over Sheffield United, but Rob Edwards’ feet remain firmly on the ground, with West Bromwich Albion up next on Monday night.

Edwards highlighted the attitude of his players in the win at Vicarage Road during his pre-match press conference, and reported no new injury concerns following the first game.

There’s also a chance Watford supporters could see a first glimpse of Mario Gaspar at the Hawthorns, now that the defender is available for selection.

“Everyone came through the game unscathed which is good,” Edwards explained. “Long term we've got Imrân Louza who’s been missing for a while, but other than that there’s not too many changes from what was available last week. 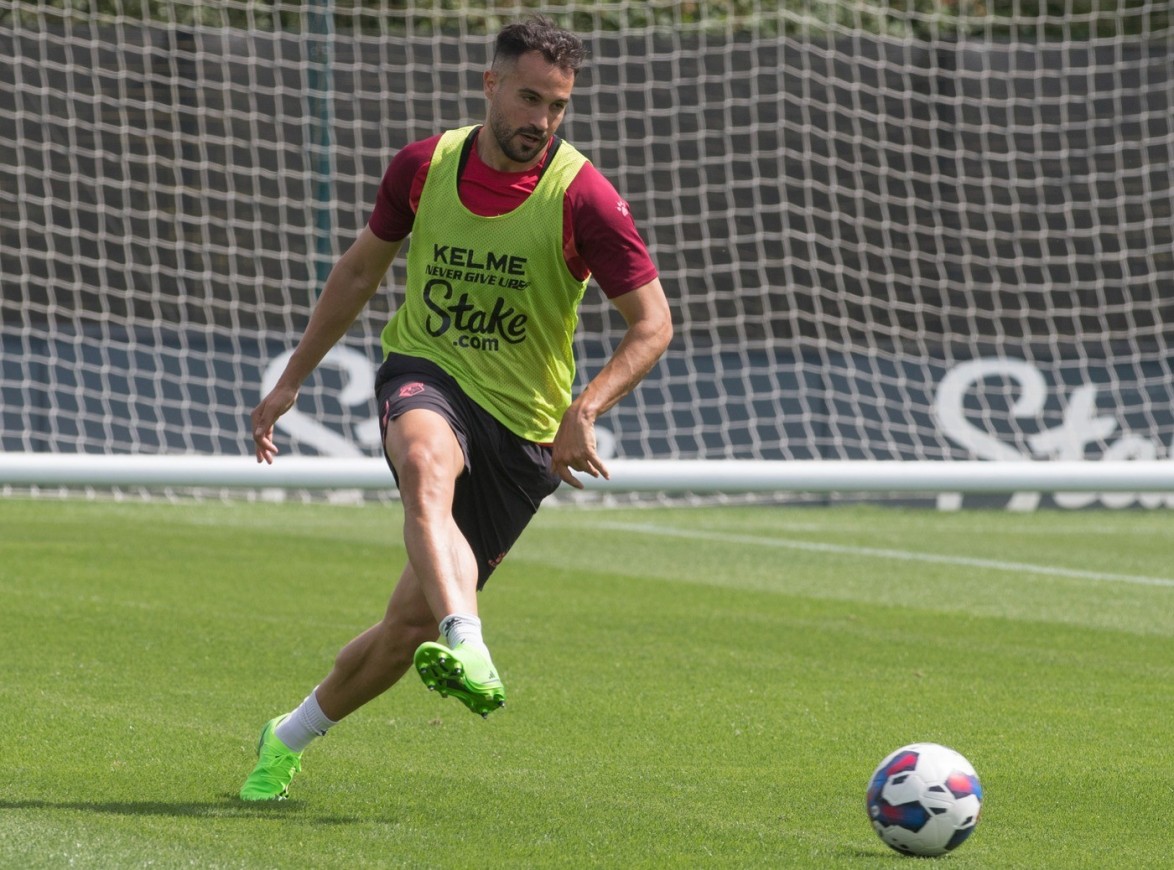 “Mario Gaspar will be available, so that’s good for us, he’s ready to go.

“There’s been a good vibe around the training ground. After a win it’s always a good feeling and it’s important to not get carried away, especially in the Football League.

“It will be another very difficult game, West Brom are always a formidable force, and Steve Bruce has four promotions from this league.

“They’ve recruited some good players and they will be a difficult team to get the better of. We know it’s going to be difficult, especially at their place, but it’s one we’re looking forward to and I think it’ll be difficult for them too.”

Reflecting on the first game of the season, Edwards gave praise to two key parties who helped the Hornets over the line at The Vic. João Pedro’s impressive display was discussed, alongside the ‘electric’ atmosphere created by the home support. 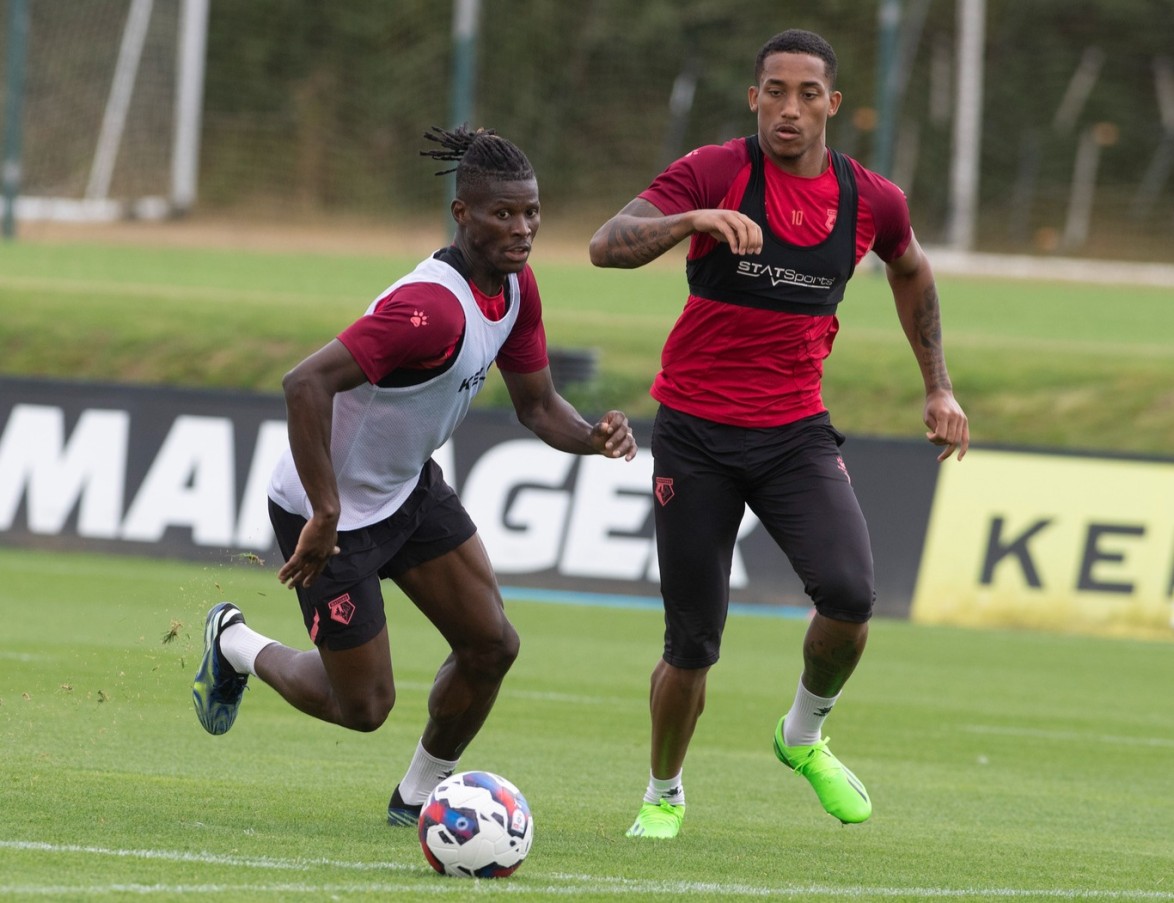 “João is a very talented player, and when you marry talent with hard work you’ve got potential to be very special, and he has that potential in him,” continued the Head Coach. “He’s a great person, a team player, and he showed both sides of his game against Sheffield United. 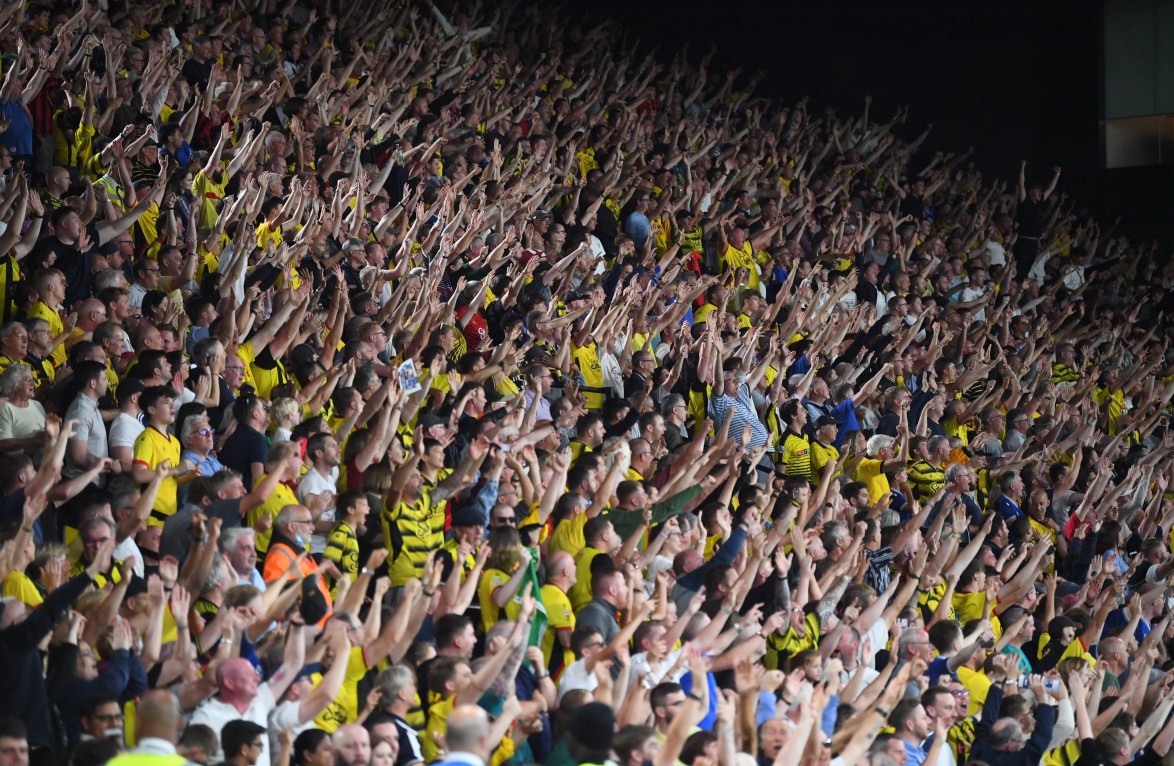 “It’s really important for me to mention the supporters again and say a special thank you. We felt very welcomed when we came out, and I don’t think we can understate the influence they can have. They played a huge part on Monday night and the atmosphere was electric.”

Moving on from the Blades to the Baggies, the 39-year-old expects a different approach from their opponents, anticipating an even game. Edwards is impressed by the new recruits brought in by experienced manager Bruce, but feels his side are more than capable of matching the opposition’s creativity.

Edwards explained: “They have recruited some very good players, Jed [Wallace] is someone I worked with at Wolves, he’s done very well at this level and I’ve admired [John] Swift from afar. We’ll respect them, because we know they’ve got good players that in the right moments can hurt us, but we know on the flip side that we’ve got some very good creative players as well. 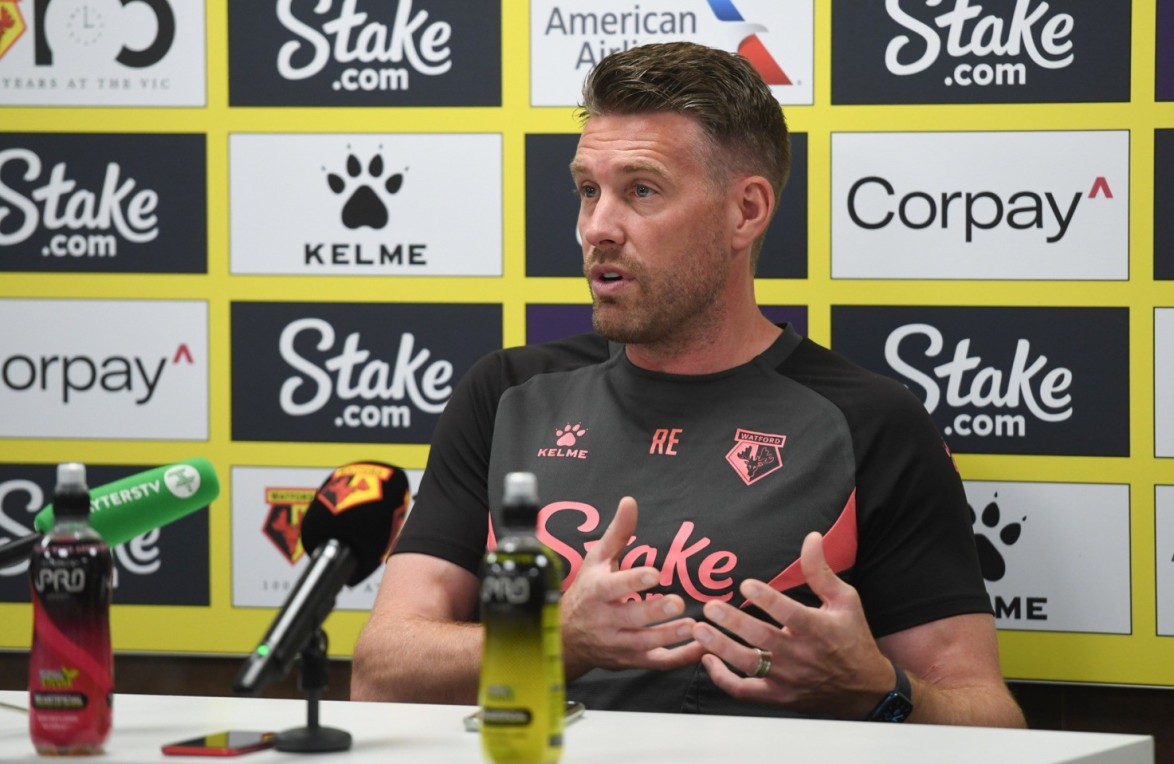 “They’ll have a different shape [to Sheffield United], there will be different spaces when we’re on the ball and pressing will be different. Sheffield United are a well-oiled team that have been doing something similar for the last four or five years. West Brom have an experienced coach and a decent amount of experienced players in this league. There are similarities between the two but the biggest thing will be the shape changes and different personnel, their threats come in different places.

“The Championship is always competitive, you never fully have an idea who’s going to be in and around the top. It’s exciting and a great start for us.”