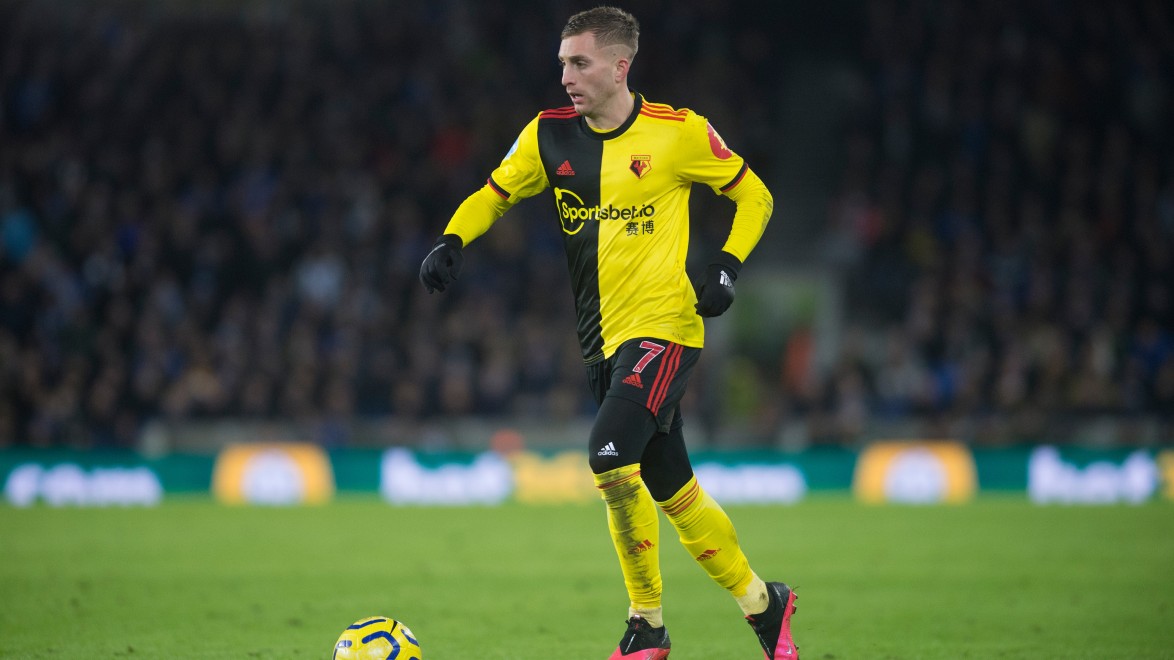 Gerard Deulofeu says his knee is feeling “much better every day” as he recovers from a ruptured ACL and torn meniscus suffered during the 3-0 win over Premier League leaders Liverpool.

After two months living with his physio in Barcelona during lockdown, Deulofeu is back isolating in his own house and has progressed to exercising on his bike and running in his pool.

“My first six weeks after the surgery weren’t the best because every day I had to go with the crutches, but finally I’ve left the crutches and now I’m much better and can do much more exercise like the bike and the pool and proprioception,” said the 26-year-old.

“So I’m feeling more like a person, and the most important thing is I don’t feel pain in the knee, because normally you can feel some pain around the knee but at the moment the recovery is perfect so we’re going to continue.

An injury of this sort can be devastating for a footballer, knowing the months of hard work required to get back out on the grass. But, after the initial shock, Deulofeu focused on looking forward rather than backwards and his positive outlook has been reinforced by supportive messages from fellow players.

“Mentally my character is really positive now,” said the forward. “I’m a different person than in other years and I’ve changed my mind and I’m always positive. We can’t live in our past, we have to look at our present and work for the future.

“I had messages from a lot of people… Sergio Ramos, Andreas Iniesta, a lot of really good players and quality people. I’m really proud to receive that. I spoke with Alex [Oxlade-Chamberlain] and he told me he has suffered this [injury] two times and he told me if I need something to go to him. It’s good to receive this because I knew him through Héctor Bellerín and this shows he’s a quality guy.”

When the league does resume, no doubt Deulofeu will be missed. After all, the forward had racked up four goals and five assists for the Hornets this season before his injury. But he remains confident that the team has enough quality without him to still get across the line.

One player Deulofeu expects to step up in his absence is Ismaïla Sarr, who has also contributed to nine goals (six goals, three assists) from the opposite flank to the Spaniard this campaign.

“He’s a really good player, really young, his pace is amazing and it helps the team a lot because when we do the counter-attacks from both sides – from my side and Ismaïla’s – the team can go up [the pitch] and it helps the team a lot,” he said. “He gets good assists, good goals. In the present and in the future, he’s going to be a really good player for Watford so we’re really happy to have him in the team.” 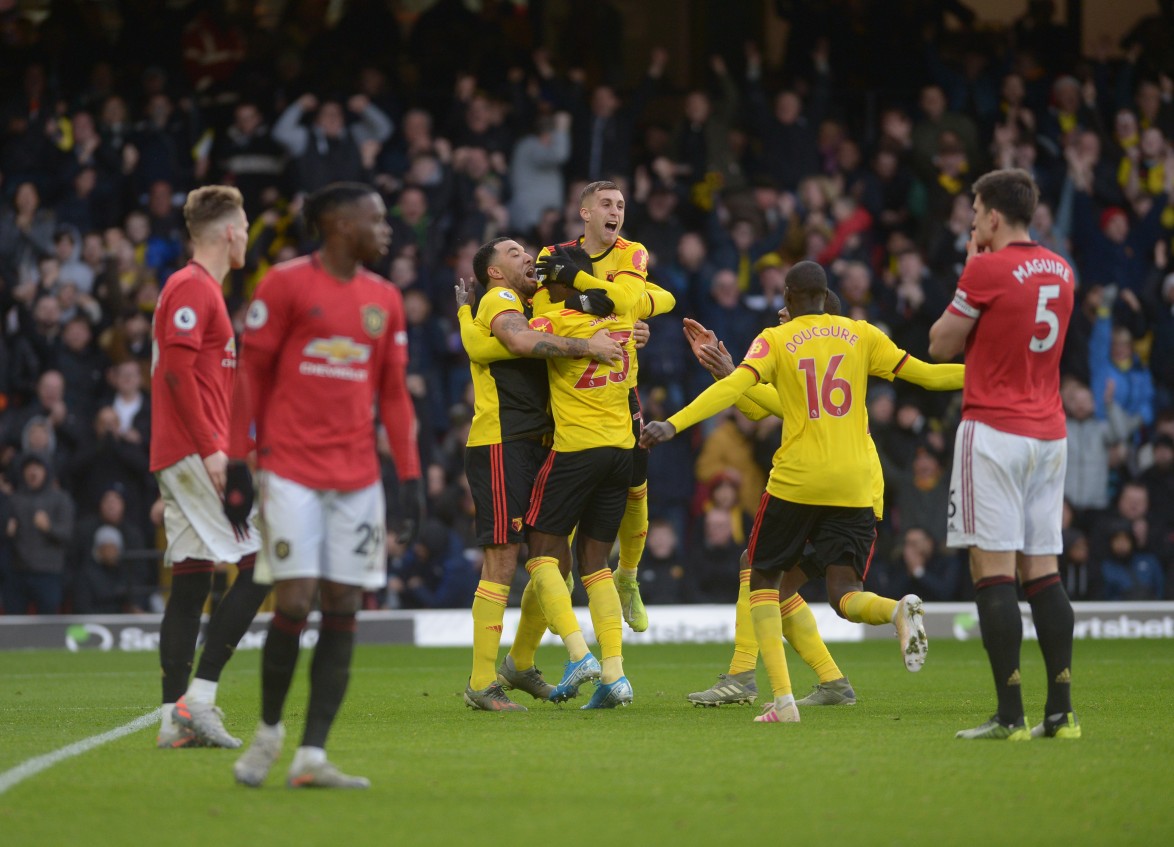 Despite being 700 miles from his teammates, Deulofeu has been keeping in touch with the group regularly and remains as invested in the relegation fight as ever, keeping tabs on every development.

“We are keeping in touch a lot of days, we have the chat group and also individually some players have messaged me asking how the rehab is going,” he said.

“I’m really confident, we have a really good squad. We have to manage outside the pitch, we have to know it’s going to be tough, but we’re going to do it of course.”

We are keeping in touch a lot of days, we have the chat group and also individually some players have messaged me asking how the rehab is going.