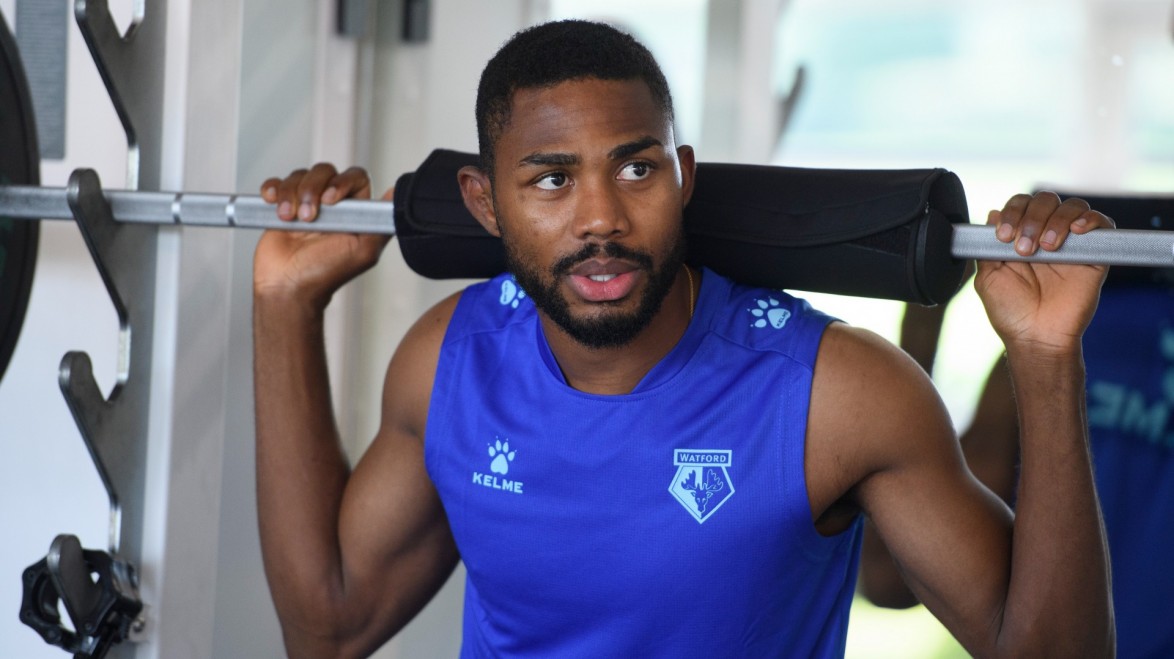 Emmanuel Dennis is delighted to have the opportunity to play in the Premier League with Watford, having grown up watching the English top flight.

The Nigeria international forward joined the Hornets this month from Club Brugge, where he played in both the Champions League and Europa League, but this move marks another level for him.

“It’s crazy, it’s like a dream,” said Dennis. “I’m really happy to be here. Growing up, going to watch the Premier League you have to pay, sit in a crowd of people and watch it. But now, I’m here and going to be playing in it.”

Dennis can be deployed on either flank or as a striker and already knows a few faces in the Hornets' dressing room from his time in the Super Eagles' youth and senior squads. 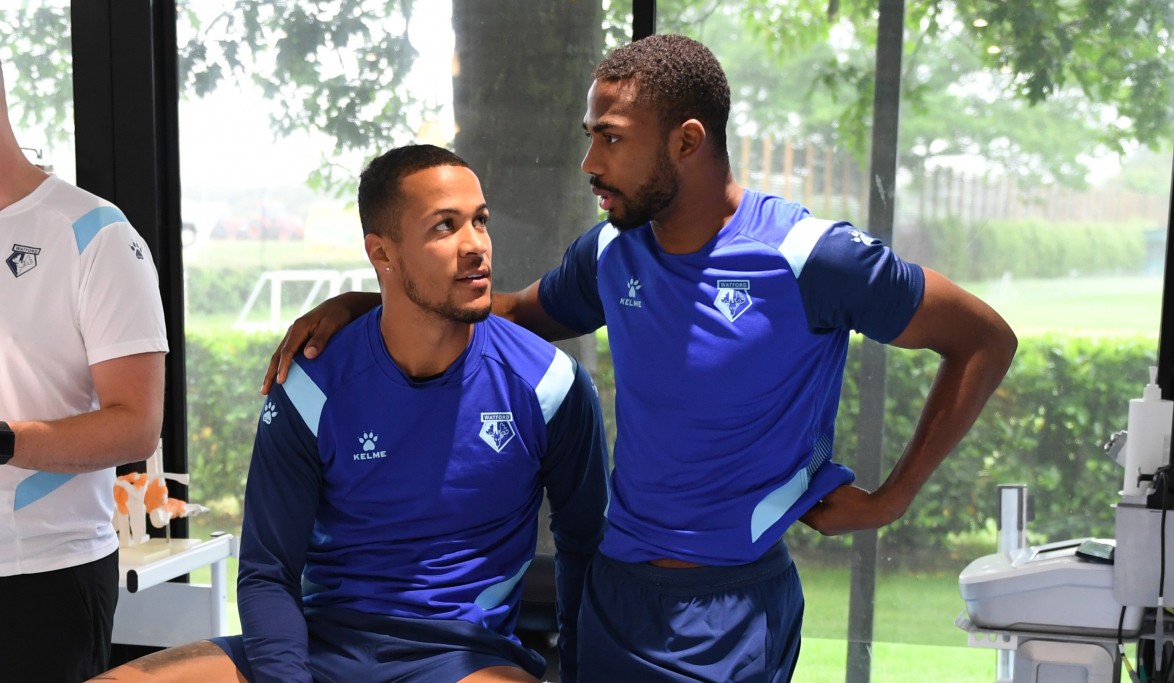 “A lot of my friends are here, so it was really easy for me to accept and to come. I know that I’m really going to enjoy it,” he said.

“I’ve played with [William] Troost-Ekong in the national team so we’re cool together, there’s a connection. Isaac [Success] is my guy. We’re friends, he’s a nice guy, we hang out, we laugh a lot.” 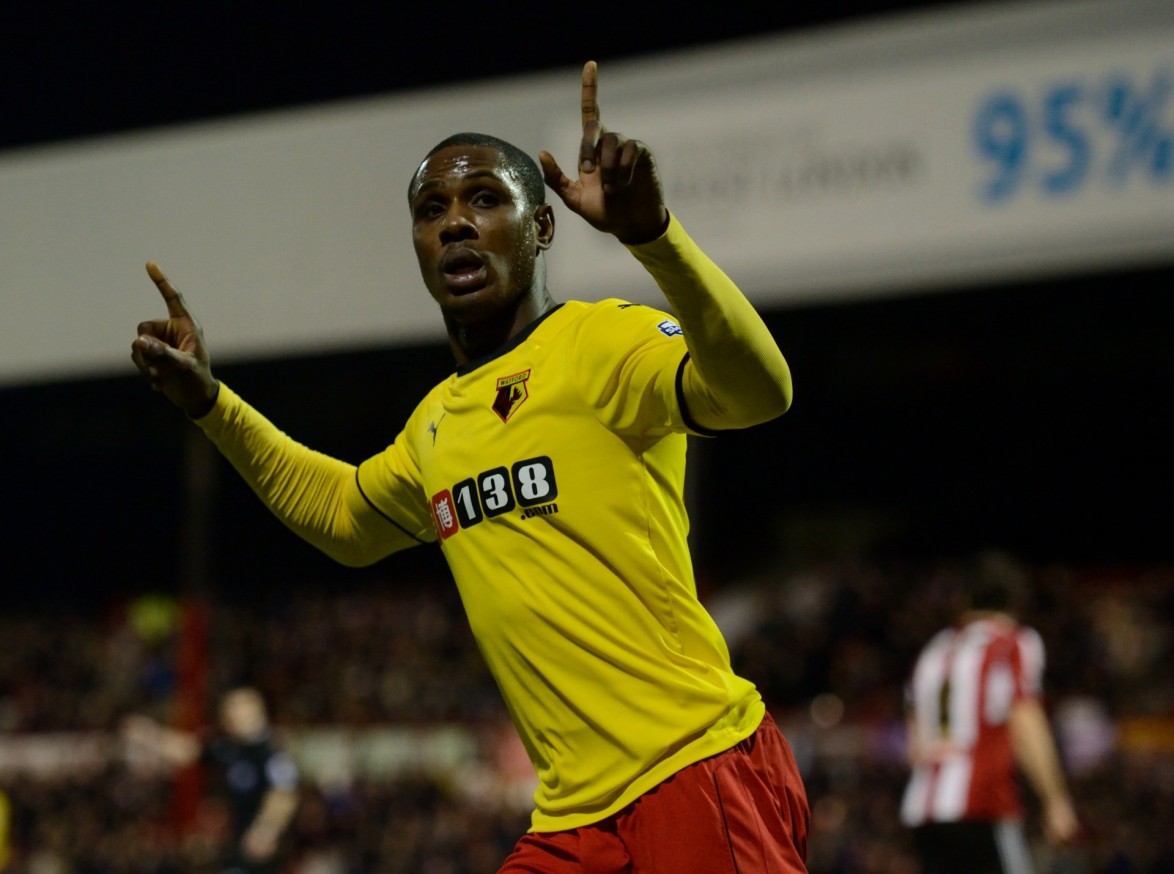 Another Nigeria international, former Watford striker Odion Ighalo, has offered advice to the 23-year-old, and Dennis is seeking to replicate his compatriot's fine goalscoring record at Vicarage Road.

“I’m a big fan of him. I watched him play here and score a lot of goals,” he said. “I played against him in the Europa League so I met him after the game, we spoke together, he’s an inspiration.

“I spoke to him when I was here too, on FaceTime. He said: ‘I’m happy you’re here, you’re going to love it. The people are nice. Just play football, you’re going to enjoy yourself.’ He’s like a big brother. He scored a lot of goals for Nigeria so I’m very happy I became his friend.” 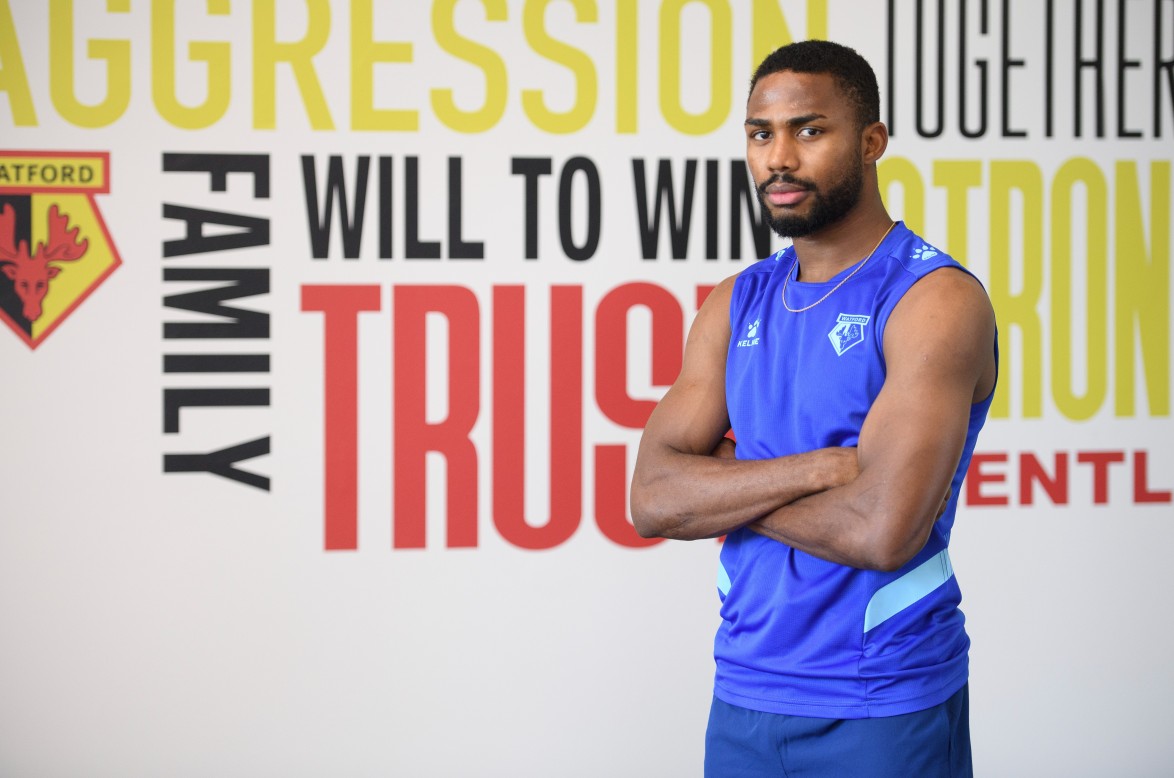 Dennis made his own international debut for Nigeria against Ukraine in 2019, in the country where he spent several years of his early career.

“I’m really proud,” he continued. “The first time I had the call-up I was really happy. I was in Ukraine for four or five years and my son also is from Ukraine, so it was a really big moment for me. That time I was feeling really emotional.” 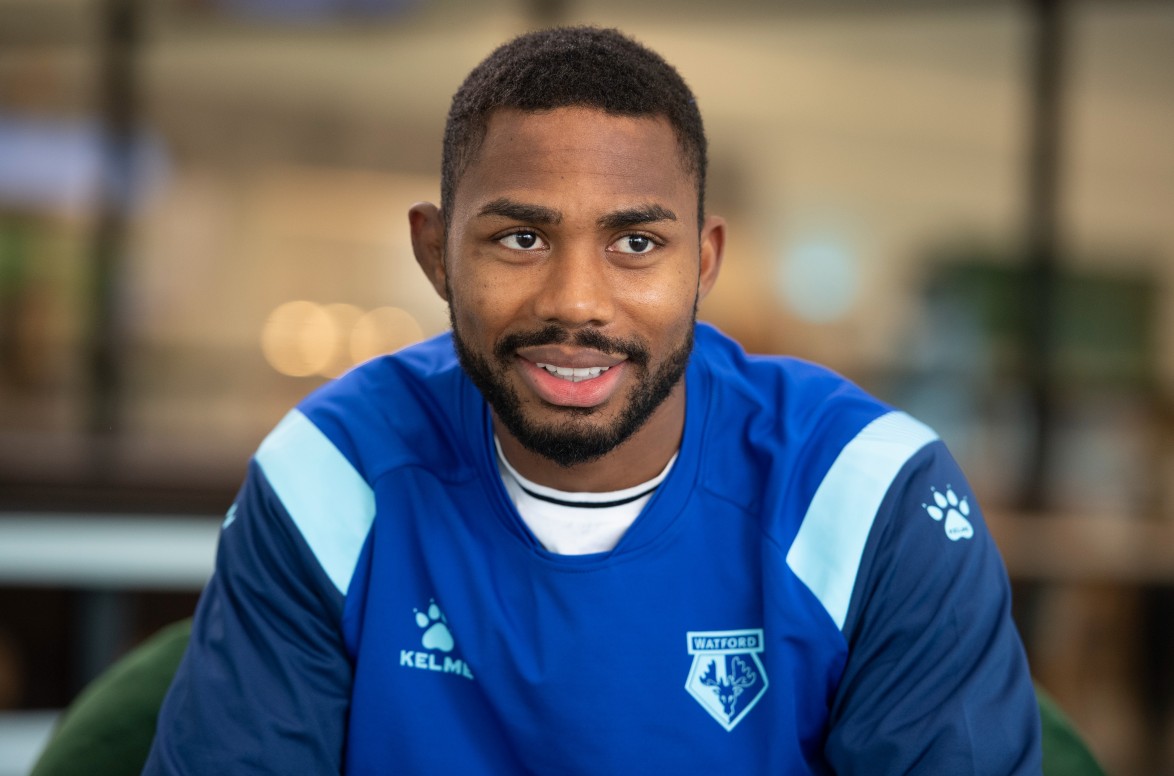 Now, with the 2021/22 Premier League season fast approaching, Dennis is excited to enjoy his football again after a challenging 2020/21 campaign.

“The past few months have not been good but I’m just happy to be here,” he said. “I’m ready to work, and we’ll see what happens. I just want to play football, score goals and just enjoy.” 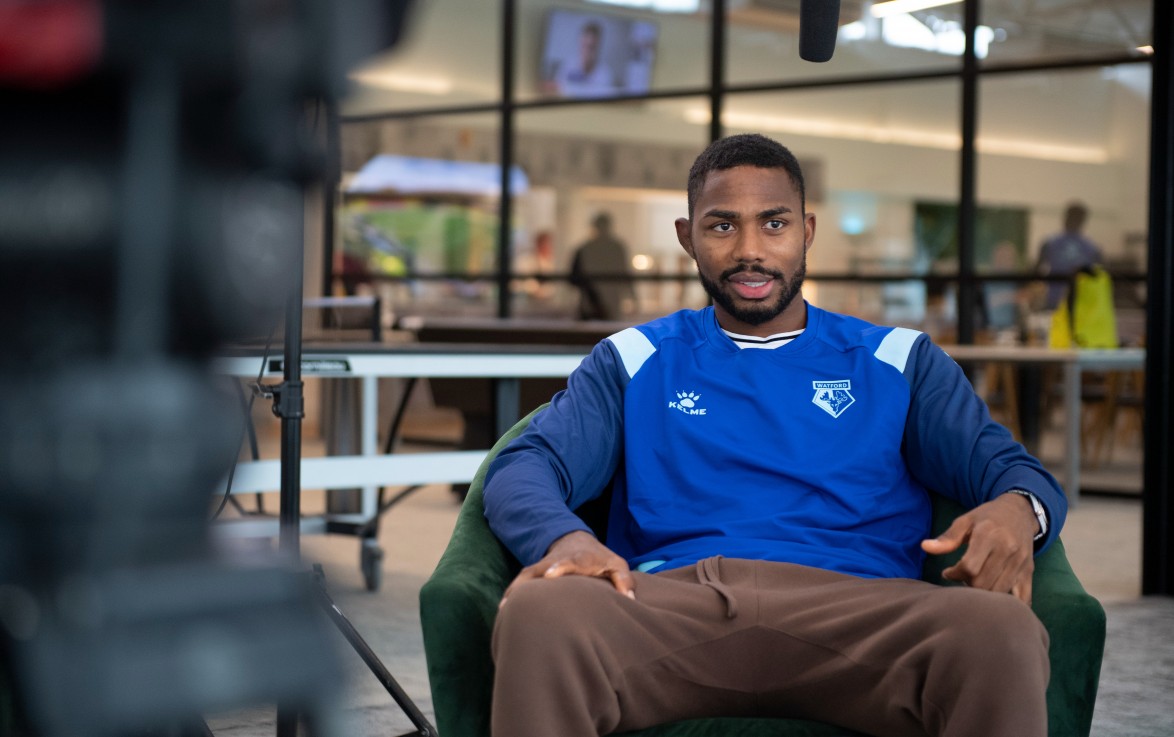