Troy Deeney wasn’t about to make any excuses for the below-par performance which saw Watford lose 1-0 at Burnley yesterday (Thursday).

The skipper admitted the Hornets were second best, particularly in the opening 45 minutes, and revealed that Nigel Pearson told them as much during the interval.

Watford did improve after the break, but it wasn’t enough and Jay Rodriguez struck with just under 20 minutes to go to ensure the points went the way of the Clarets.

“I think on balance they were much better in the first half and we weren’t happy. We had a rocket from the gaffer at half-time,” said Deeney.

“We were better in the second half, but it was really disappointing on the whole. They took their chance and we didn’t. We weren’t at it and there are no excuses.” 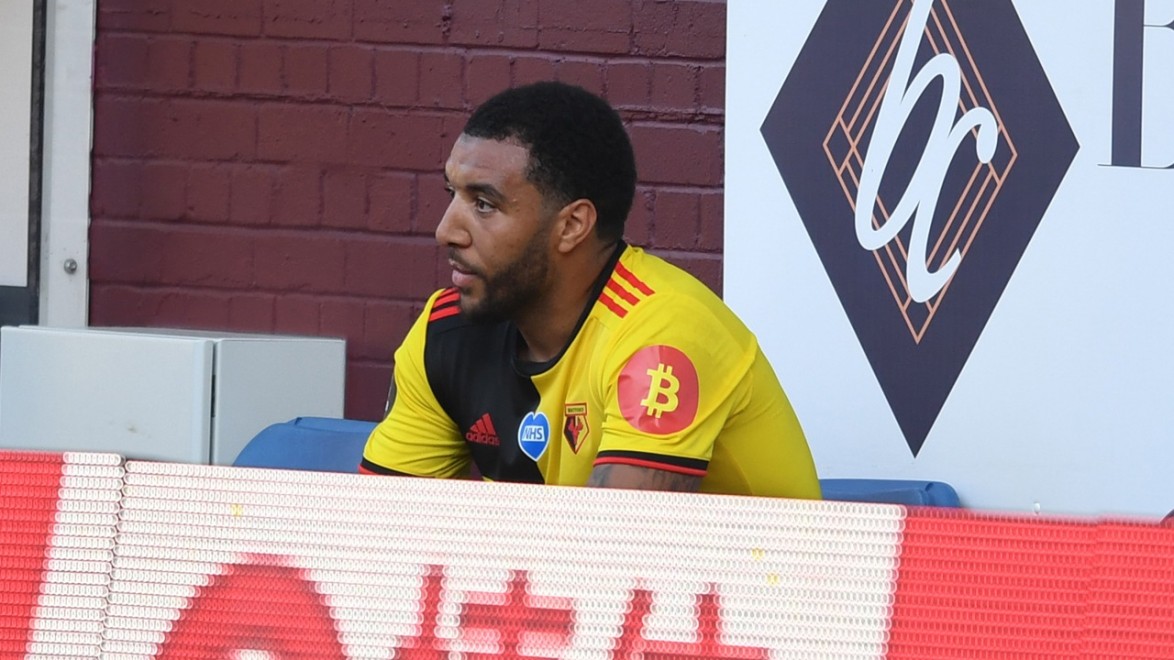 The big games just keep coming right now, with Southampton visiting Vicarage Road on Sunday, and Deeney believes the Hornets must show more innovation in the final third if they are to secure a first win since the 3-0 defeat of Liverpool.

“We need to score more goals,” he said.

“I thought the back four did well tonight, but we didn’t do our job at the other end. We had some opportunities, but we didn’t create enough chances.

“We’re not going to sulk about it though, it’s back to work tomorrow to get ready for Sunday.”