Deeney: “There’s Probably One Gay Or Bi Person In Every Team” 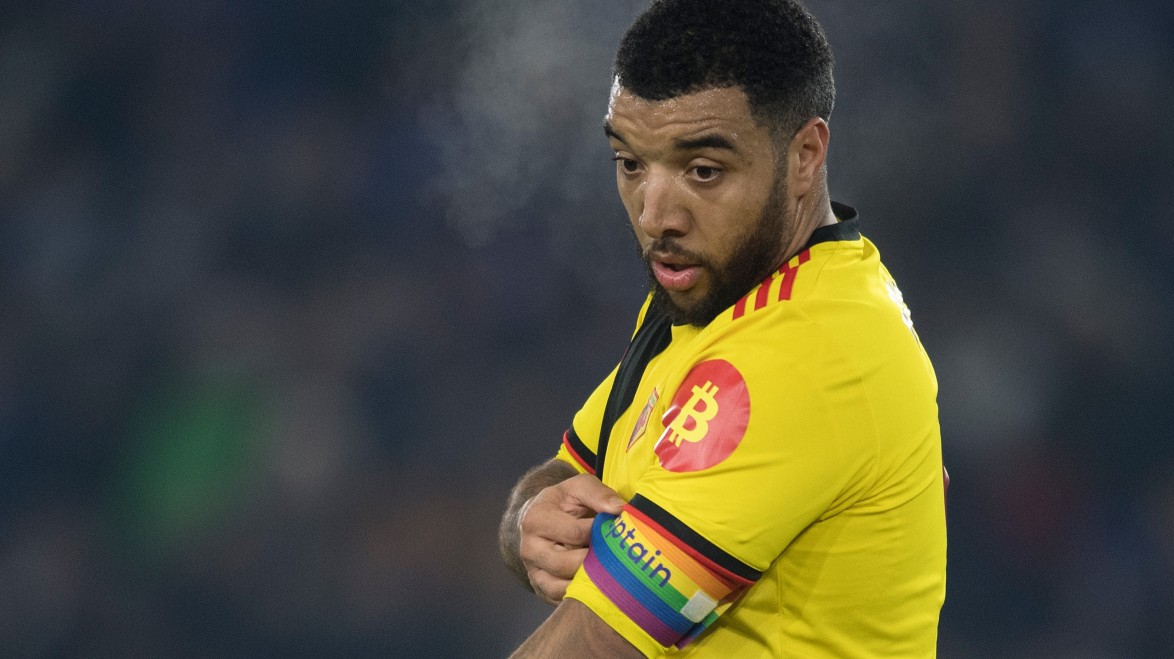 Troy Deeney believes there is at least one LGBT player in every football team and says anyone to come out in his squad would be accepted wholeheartedly for who they are.

No Premier League players are openly gay or bisexual, but the Hornets captain hopes this can change so his colleagues can feel comfortable being out before retiring from their playing careers.

“They’re there, they’re 100 per cent there,” said Deeney, talking on BBC podcast Grounded with Louis Theroux. “I’m interested, for the simple fact that I think there’s now a bigger platform than ever to be a gay athlete.

“I always wonder why people finish playing football, rugby, whatever the sport may be and then go ‘I am gay’. I don’t know, because I think once it’s out there, it’s out there. I imagine it must be a real heavy load to carry throughout your sporting career.” 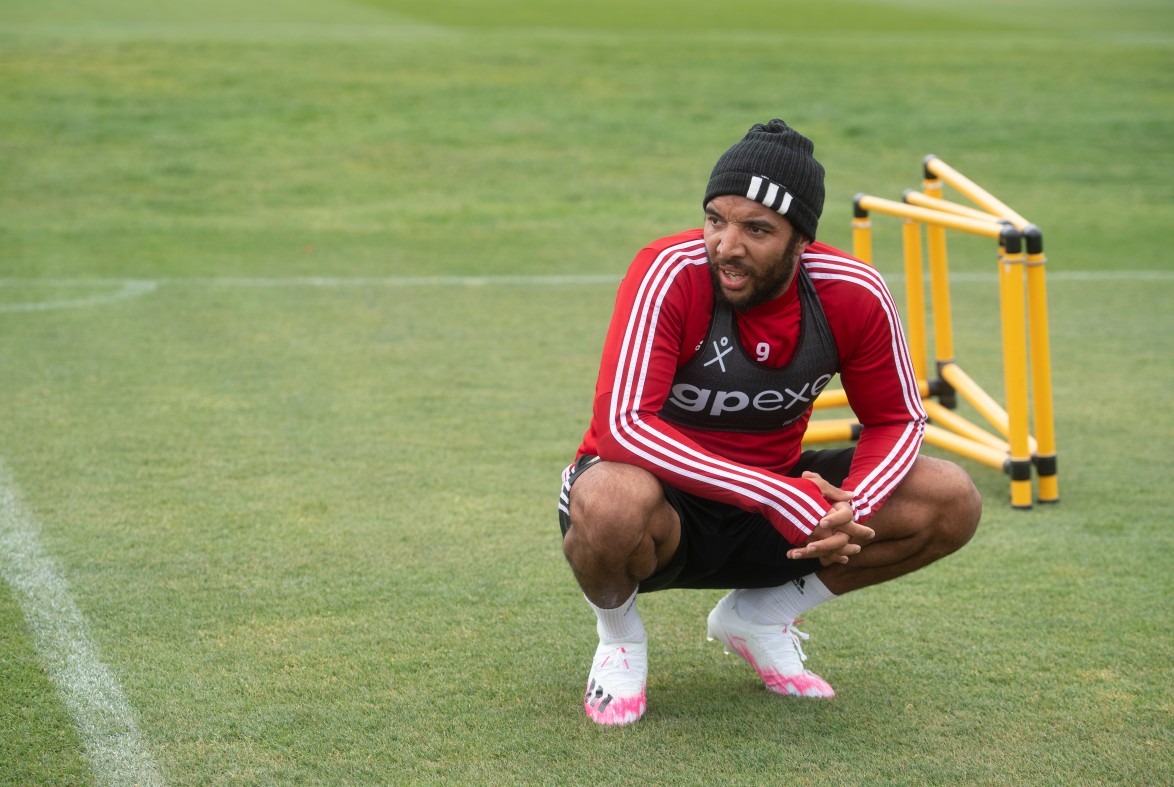 Once the first top-flight player comes out, Deeney expects many more to follow after the initial stigma is broken down.

“I think what people who are gay or from that community don’t want to do is shoulder that responsibility of being ‘the first’,” said Deeney. “I think once the first comes out, there would be loads. If someone came out I genuinely believe in the first week you’d get a hundred people saying ‘me too’, because they don’t want to be the face of it.

“I would go on record to say there’s probably one gay or bi person in every football team. Just by the sheer stats and numbers that are around, the law of averages would suggest there’s got to be at least one gay footballer that’s actively playing. 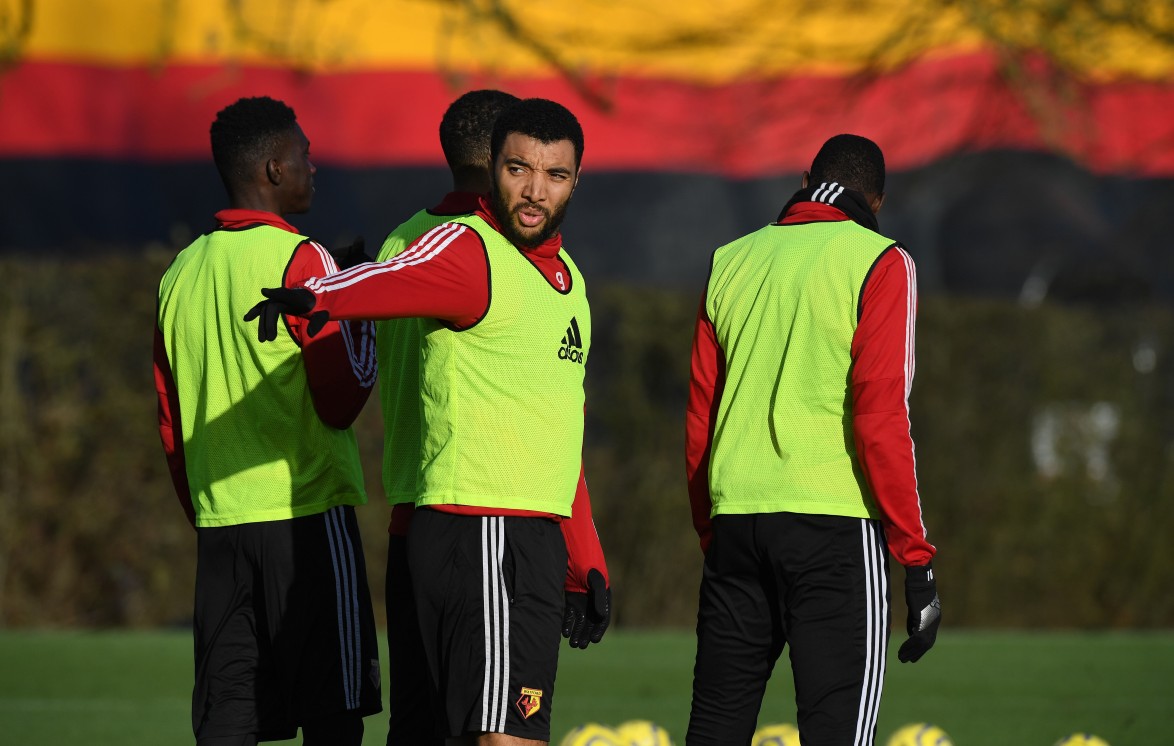 Deeney understands why players might feel uncomfortable coming out in such a public environment but thinks, once the initial ice is broken, having gay and bisexual players in teams will become the new normal.

“I can only talk if someone was to come out in a Watford dressing room with me as the captain,” said the 31-year-old. “If one of the lads was to come out and say ‘Lads, I just want to let you know that I’m gay’, I would genuinely tell you that for a week there would be some questions like ‘Can we shower together’ or ‘Do you look at me’. Genuine questions.

“I think people might listen to this and think ‘Oh well that’s probably why they don’t come out’. But genuinely people would have questions, be inquisitive, and want to know how they would want to be treated. By week two, honestly, no-one would care.”

Proud Hornets co-founder Callum Jewell meets with club captains Troy Deeney and Helen Ward for an informal conversation about their own personal experiences of discrimination in football, as well as the Rainbow Laces campaign and Watford FC’s We campaign.