Davis: “It’s An Amazing Day To Have Been Involved In” 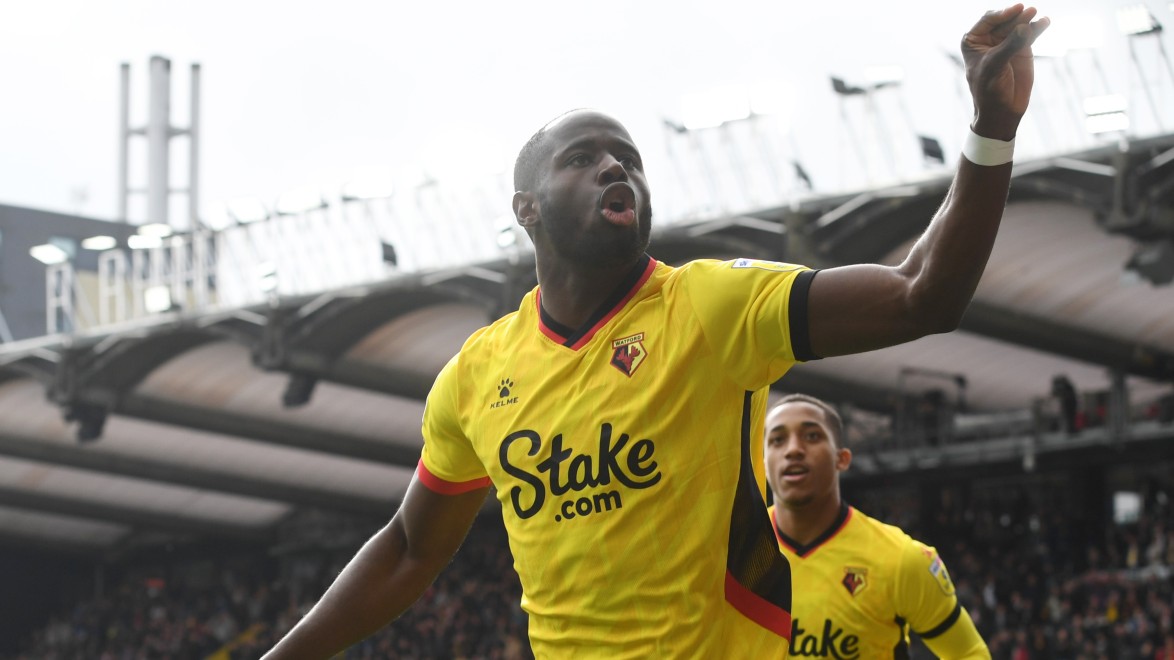 Watford striker Keinan Davis was delighted to get on the scoresheet in a stunning 4-0 victory over local rivals Luton Town at Vicarage Road.

The dynamic 24-year-old kickstarted the romp in the third minute, with an inventive piece of skill to divert the ball into the net. Just before the interval, William Troost-Ekong doubled the tally, while João Pedro and Ismaïla Sarr etched their names onto the scoresheet after half-time to round off a perfect performance.

Davis felt it was important to react to the midweek defeat to Millwall, and was extremely happy to get the early goal to set the tone for the encounter.

“It’s an amazing day to have been involved in,” Davis began. “We knew coming into to it, it was derby day, fans got here early, and we were up early as well. We knew how important it would be to the supporters to perform. 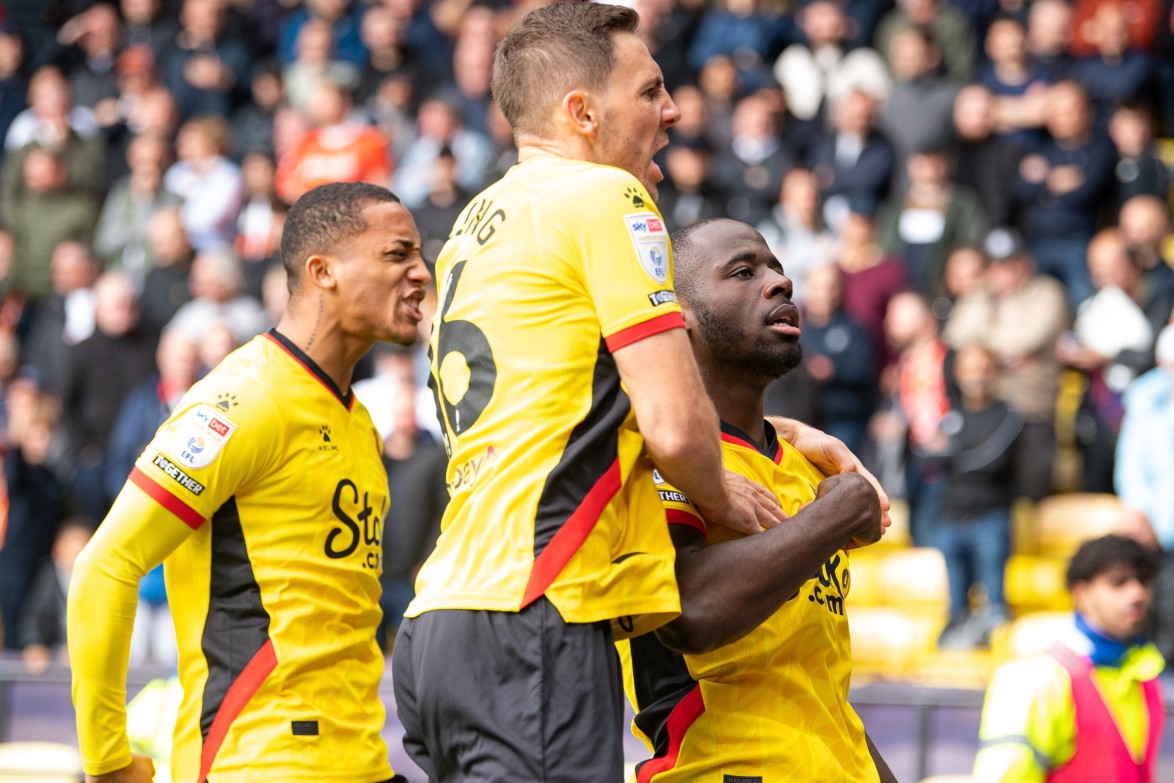 “It was a great performance, especially after the last match where we didn’t perform to our best. We knew we had to come here, especially at home, and show our supporters that we were willing to fight, and I think we showed that today.

“You could hear them bright and early, and we just knew to get at it straight away. Coming onto the pitch and getting the goal early was great.”

For the opener, in a difficult position, Davis managed to adjust his body to react to Hassane Kamara’s delivery and secure a brilliant start for the Hornets. The forward explained that the goal was a significant moment for him. 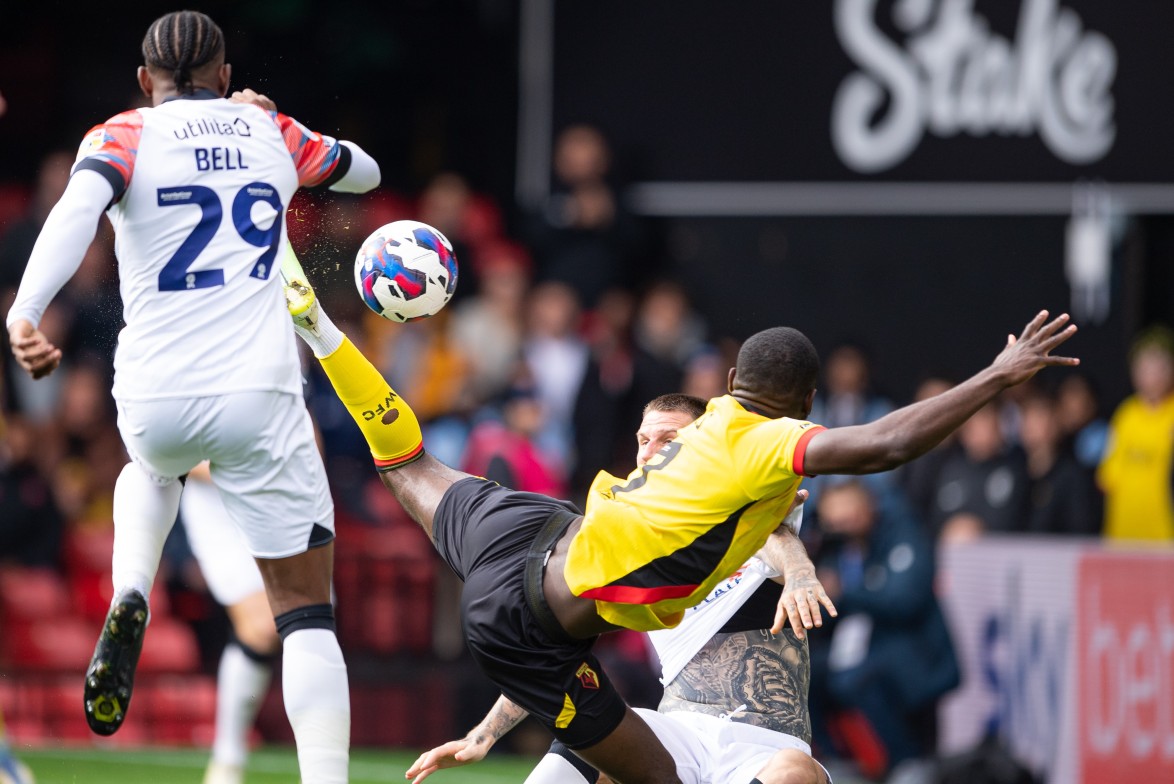 He said: “I should’ve got onto the cross before that from Dan Gosling, so I was kicking myself a bit, but when Hassane [Kamara] got the ball I was jostling with the defender and the ball was a bit behind me so I had to use some flexibility and turn it in.

“The celebration was good in front of the away fans. I remember I played them last year and they gave me a bit of stick, and I thought if I scored today I would give them a bit back.”

Heading into the next few weeks, Davis knows it will be important to use this performance as a foundation to continue their positive work heading into the World Cup break. 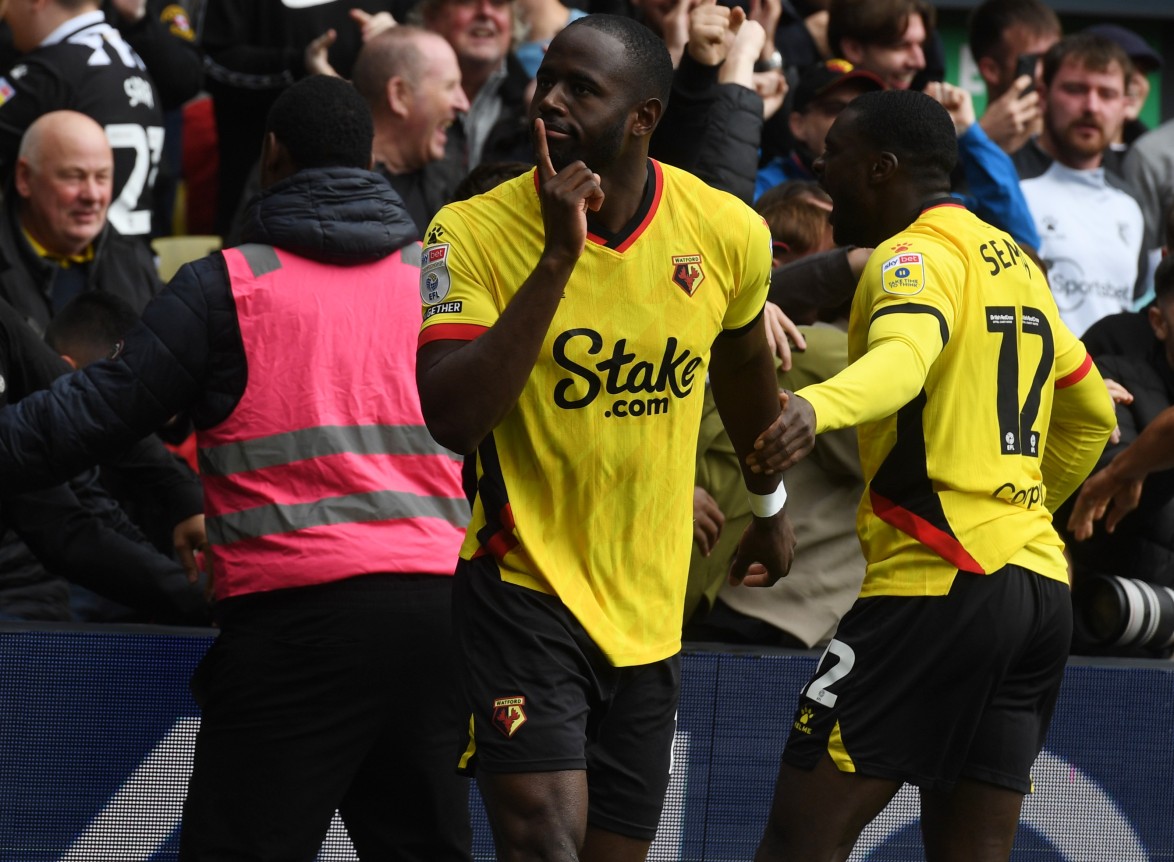 “It’s really important to keep building on this,” Davis added. “A major thing when we scored was not to sit back. We managed to stay in and press, as you saw for the third goal, and we remained on top and continued to be positive.

“We know in this league, if you get a couple of wins together you can be at the top-end of the table, or if you lose it can be up and down. We know we have to build on it next week against Wigan Athletic.”