Cukur On Turkey Call-Up: “I’m Over The Moon” 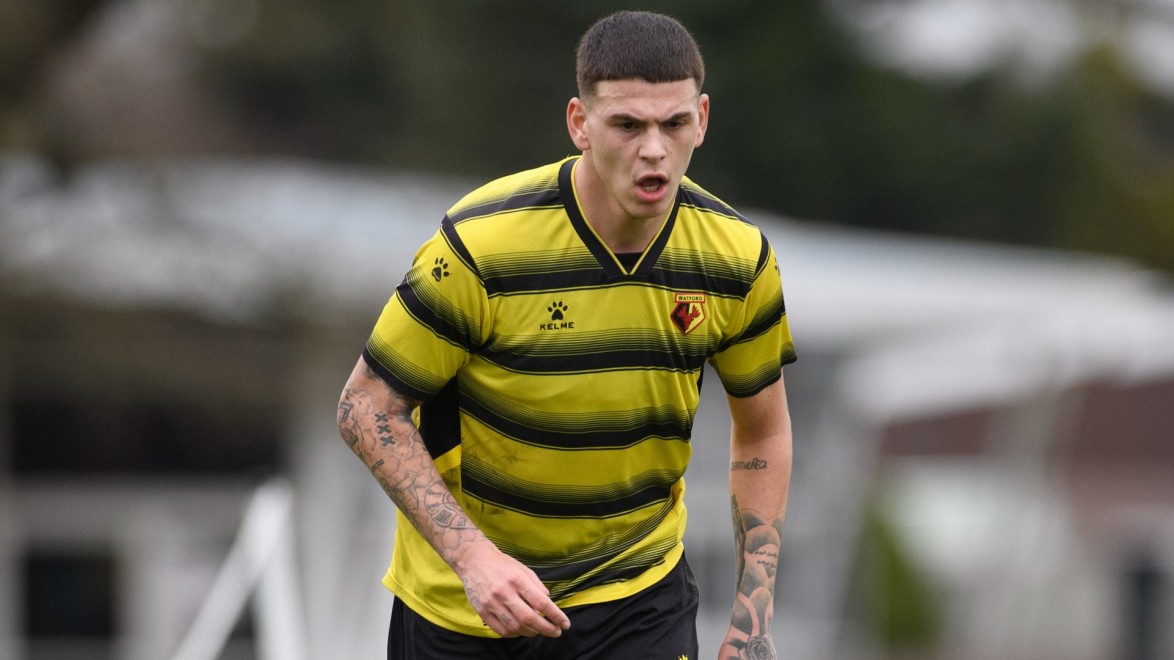 Playing in front of his native country’s supporters at senior level will be an “amazing experience” says Tiago Cukur, who was awarded his maiden call-up by Turkey ahead of this summer’s UEFA Nations League fixtures.

A valuable season of development both on loan and at Vicarage Road has seen the Dutch-born striker earn a place in Stefan Kuntz’s squad to face the Faroe Islands on June 4, Lithuania on June 7 and June 14, and Luxembourg on June 11, with all games kicking off at 7.45pm BST.

The Watford Under-23 forward has represented Turkey at Under-17 and Under-21 level prior to his senior call-up, and spent the first half of this season on loan at Sky Bet League One side Doncaster Rovers. 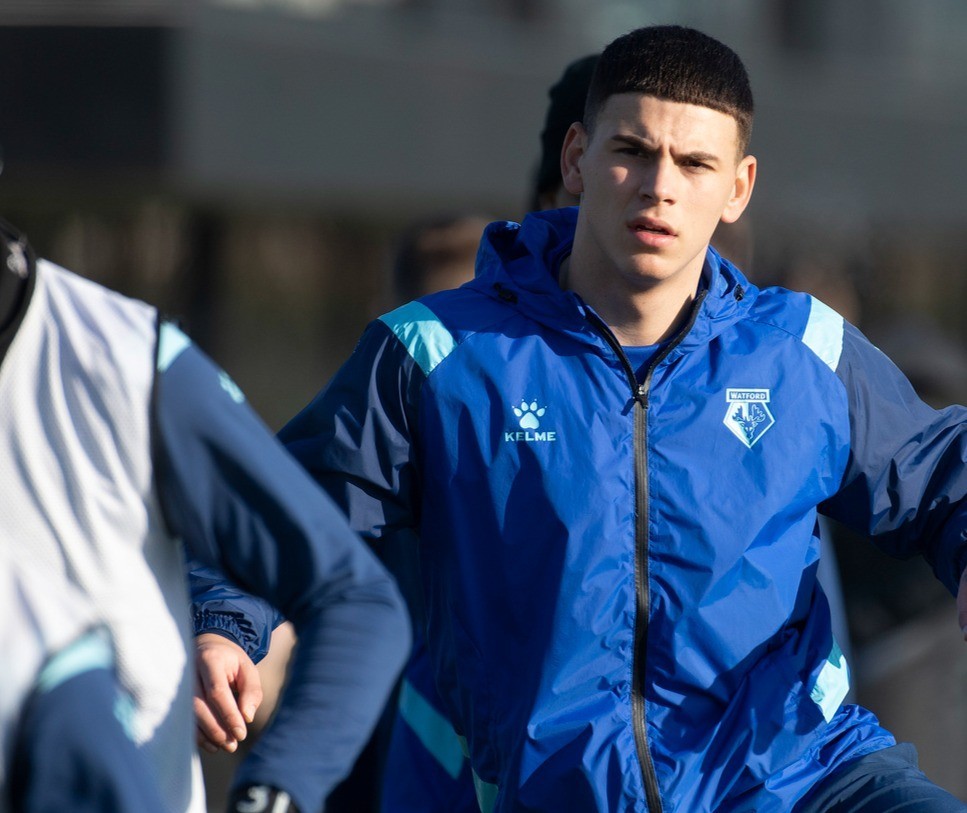 Cukur, signed in January 2021 following his departure from AZ Alkmaar, spoke proudly of the moment he received word that he would be involved in June’s fixtures.

“The first-team manager called me a couple of weeks ago and told me I would most likely be in the squad, so I knew then but had to wait until it was confirmed and I saw my name on the list,” Cukur explained.

“Me and my family are over the moon. It has been a rollercoaster of a year for me, obviously going out on loan and it not going very well, then coming back and playing in the Under-23s and then making my way into the first-team squad at the end of the season and then topping it off with the call-up for the senior squad for the national team, so obviously it's great news for me and my family.

“I'm going on Friday but it feels like I have to wait for another three weeks! The days are going really slow. I'm really excited and can't wait to start.” 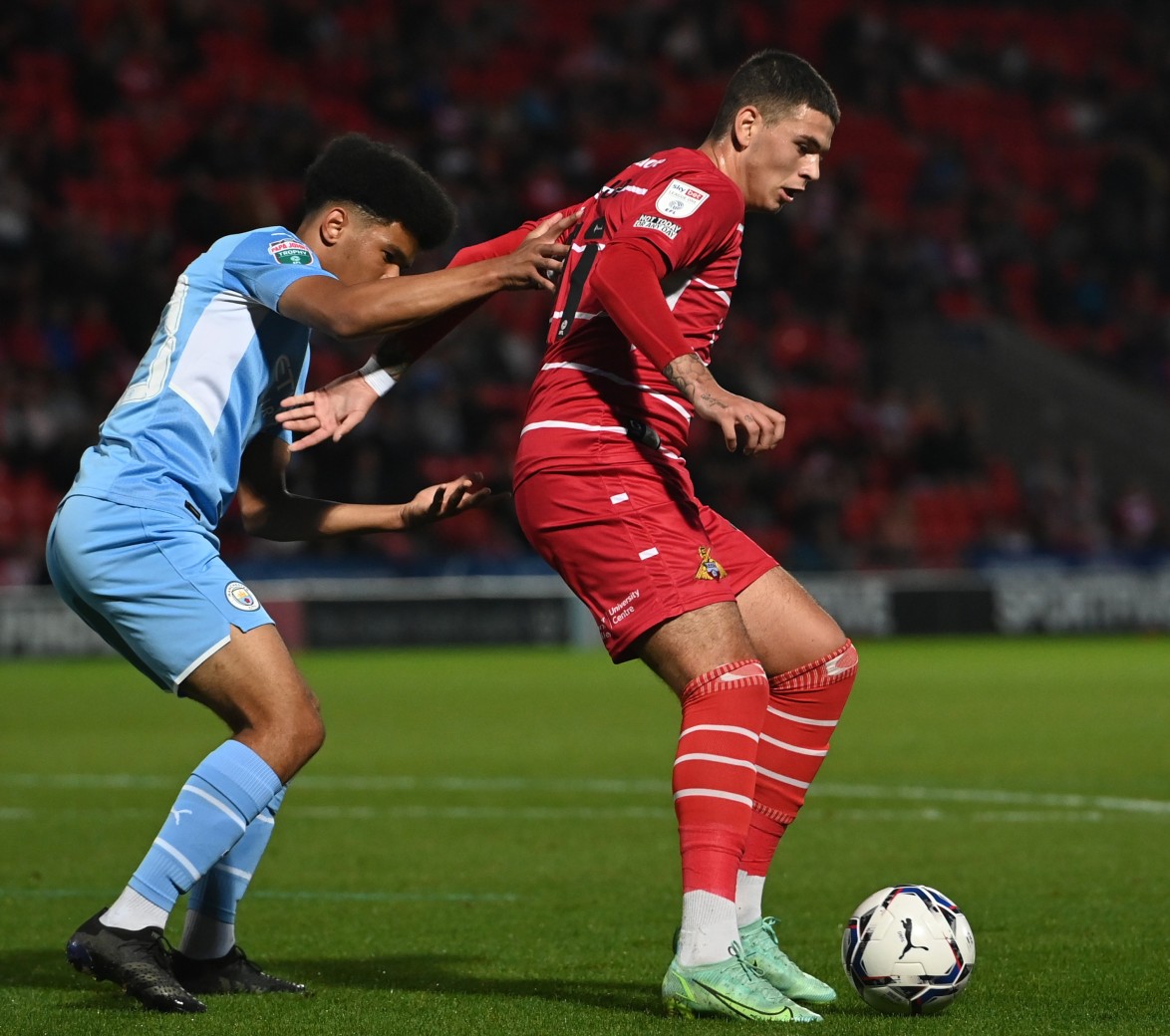 The 19-year-old scored once for Doncaster in the first half of 2021/22 in a difficult spell for his on-loan club. Returning to Watford and earning a spot on the first-team bench, Cukur has gained plenty from his experiences this season.

“I think I learnt a lot from my loan even though it didn't go well,” Cukur admitted. “Especially the mentality side of football, being away from home and my family not being there, I’d have to sort things out myself. I got to know myself way better and I took that on board when I came back to Watford and I feel like it helped me a lot. 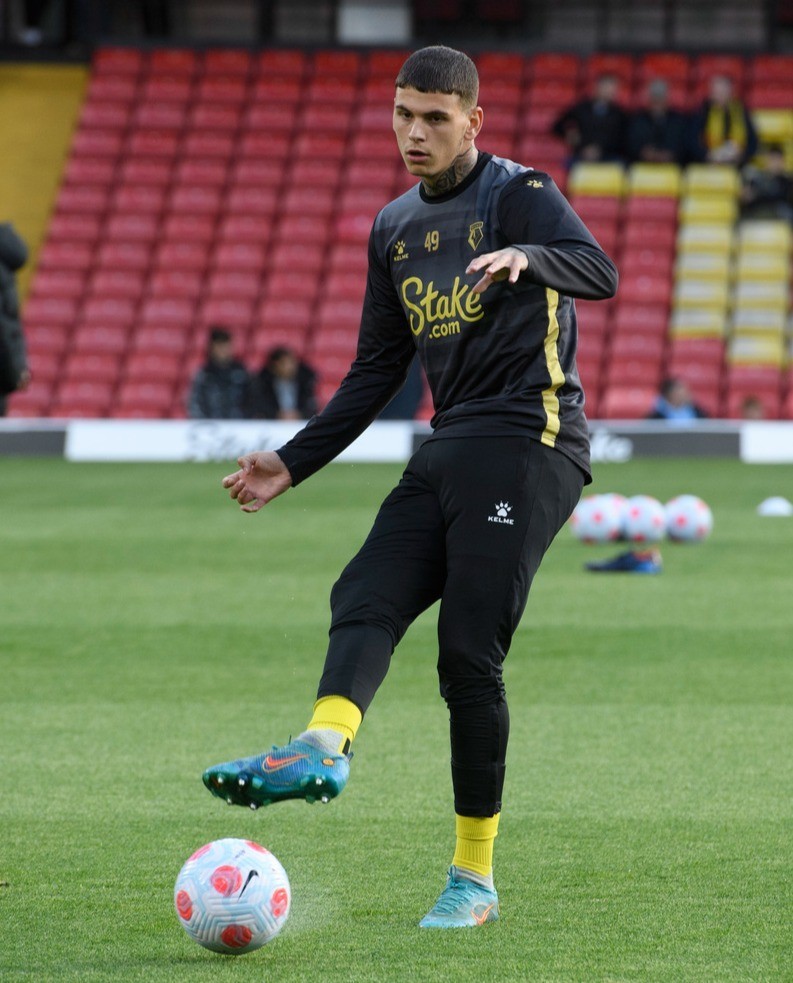 “Training with the first-team here has been a great experience as well. All the players were helpful and I was able to chat with them in the hotel before the Everton and Leicester games. I got to know them more and learnt from their experiences in their careers so far.”

Turkey are looking to gain promotion to League B in the Nations League, where they take on the three teams in their group home and away. Cukur hopes to make an impact on the pitch for the 'Crescent Stars', but also relishes the experience of being involved in the Turkey camp.

“I think the players we have got in the squad, the experience that they have, I think I will learn a lot even in training and off the pitch in the hotel from just being around them,” said Cukur. “Speaking to them will be a great couple of weeks of learning for me. Hopefully I can take that into next season and take something from it.

“Even with the Under-21s games in Turkey we always had a couple of thousand watching and now with the first-team, even with the countries we are playing against, we will still have 50 to 55,000 screaming Turkish fans, so it will be an amazing experience.”

Focused on his international fixtures but keeping an eye on pre-season, Cukur is looking to return to Watford fit and firing, with the aim to impress new Head Coach Rob Edwards.

Cukur added: “I'll be coming back into pre-season trying to show everything I have got and try to earn the chance to show the club, the supporters and the manager what I can do.”