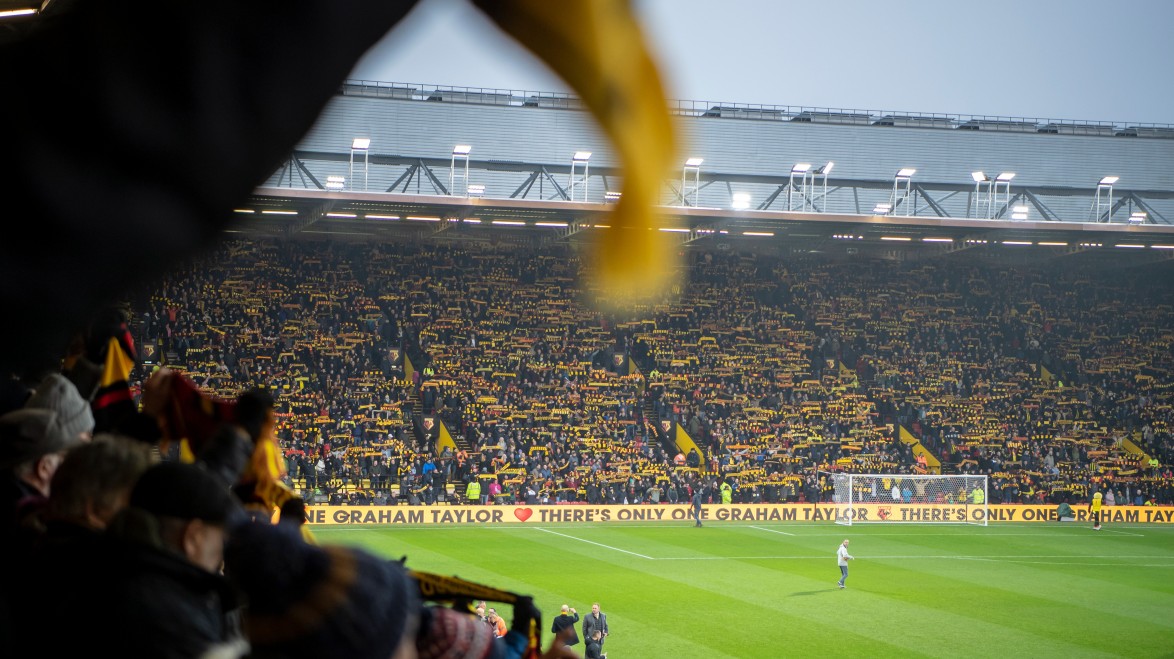 Watford FC is delighted to confirm it will kick off the 2021/22 Premier League campaign with The Graham Taylor Matchday.

Having accepted the club’s invitation, the Taylor family will join with thousands of Golden Boys’ fans when Watford play host to Aston Villa – another of Graham’s former clubs – on Saturday August 14 (3pm) at Vicarage Road Stadium.

Nearly 12,000 supporters have already renewed their Season Tickets, with another 1,600 or so being offered the chance to purchase from this weekend.

With the stadium set to be rocking to the sounds of the Hornets’ faithful come mid-August, this matchday promises to be extra special; not least because of the club’s plan to acknowledge – in front of a full house – the work of our NHS friends & neighbours next door (more details to come) during the COVID-19 pandemic.

Given overseas travel constraints, there are two changes to Watford’s pre-season schedule.

While the home friendly against West Bromwich Albion on Saturday July 24 (3pm) and the trip to Stevenage on July 27 (7.45pm) remain in place, our fixtures against Nantes and Udinese have been cancelled.

The Hornets will now host WBA’s fellow Championship side Barnsley on Saturday July 31 (4pm). Then, on Saturday August 7, we will play away to Premier League Crystal Palace at Selhurst Park (3pm), before the big kick-off at home to Villa the following weekend.

Supporters will be welcome to attend all four pre-season friendlies, with ticket purchasing details to follow in due course. 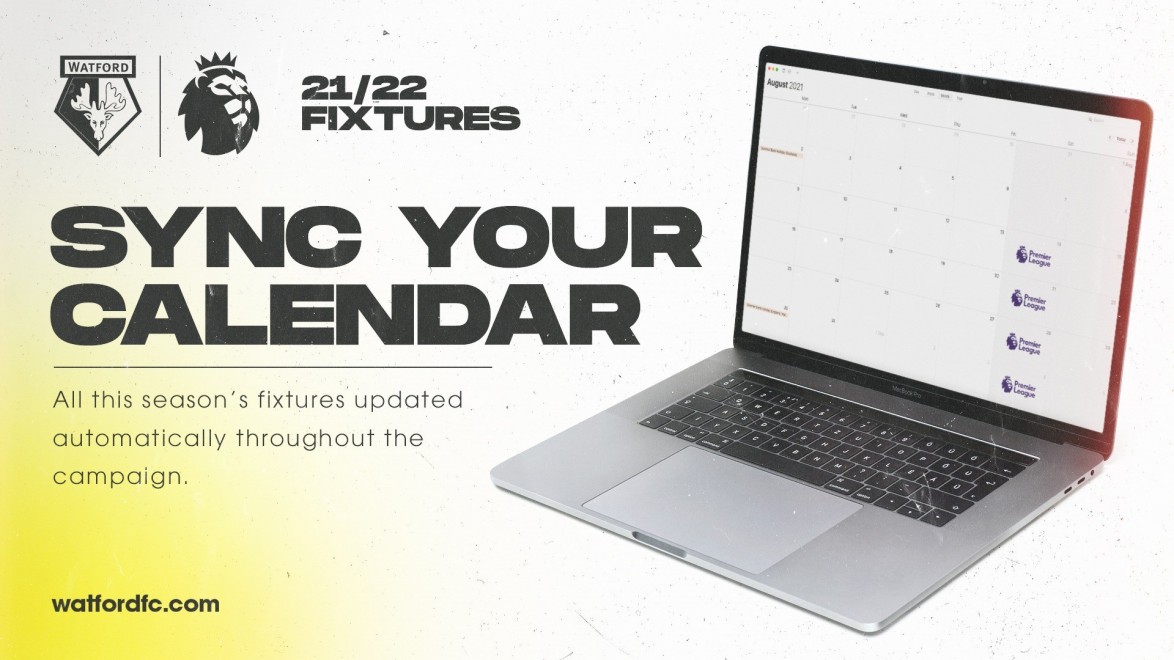 Click HERE to sync your online/mobile calendar with all the club's 2021/22 fixtures. The calendar adjusts to your time zone and will automatically update throughout the season, so you'll never miss a match!