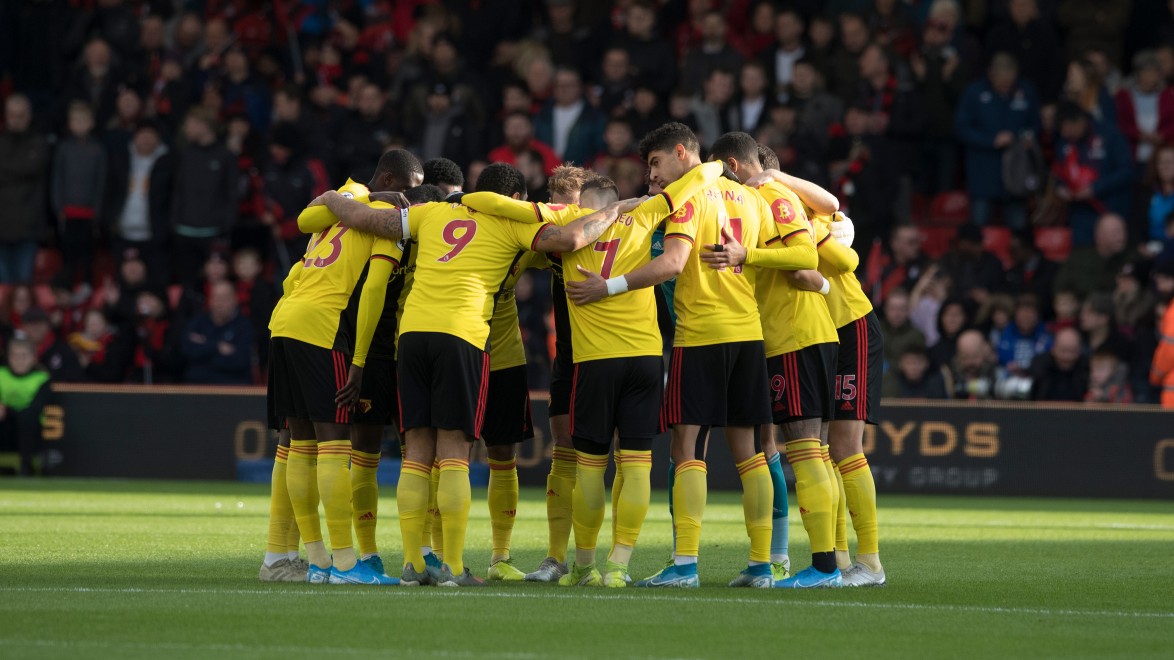 Watford Football Club has reached an agreement with its players over a squad wage deferral.

The move follows positive and constructive discussions with the players - led by club captain Troy Deeney, and also including several senior members of the first-team squad.

Chairman & CEO Scott Duxbury said: "We are grateful to the players for recognising the importance of the situation and for their support of this fantastic club.

"It is a show of unity which we know our supporters and the wider Watford community will appreciate, and shows an awareness of the need for everybody to pull together in these incredibly challenging times.

"We can be proud of the players for taking this step. They recognised they have a role to play and didn't hesitate in taking a decision for the overall good of the club."

Captain Troy Deeney added: "It's been sensible conversations going on for a few weeks now; between players and then me as that bridge as captain with Scott.

"Nobody, wherever they work, is keen on the idea of a pay cut, so there's a bit of common sense and a good level of understanding has prevailed to get to a pay deferral over the short-term."

The Hornets' skipper added: "The details of what we've agreed are private - but they're in the best interests of helping the club right now, no one needs to be in any doubt about that."