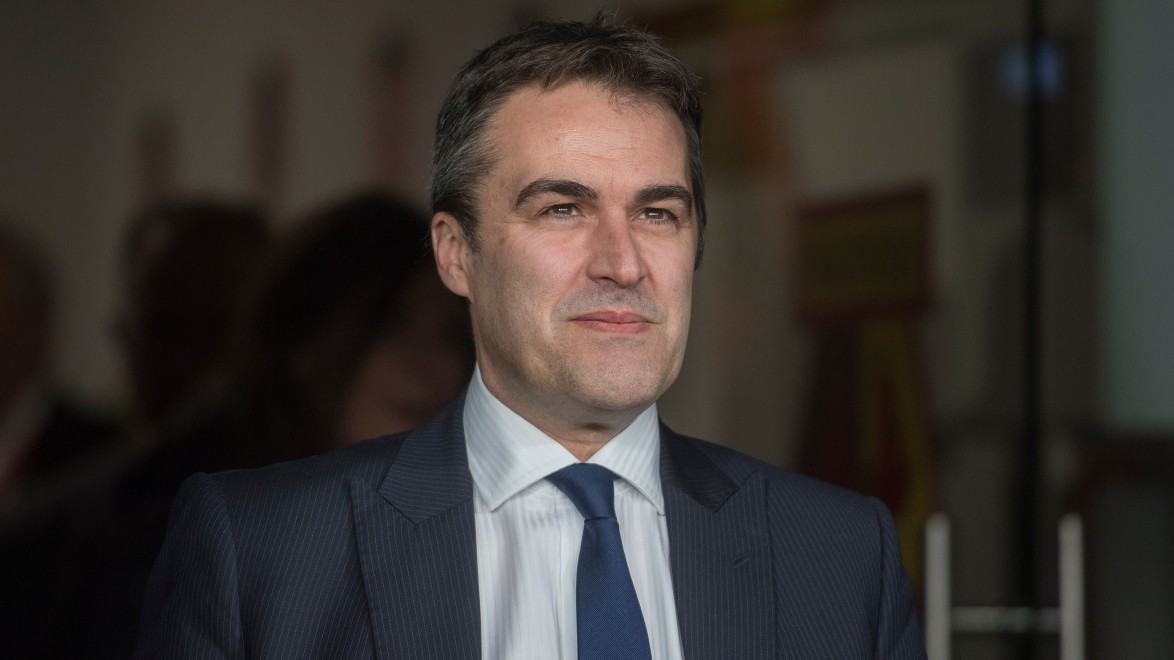 Watford Chairman & CEO Scott Duxbury has today made clear the view from inside Vicarage Road on the impending resumption of the Premier League under the 'Project Restart' discussions.

Please see below an article Scott wrote in The Times, published Saturday May 9, 2020:

Football is coming back. The government has made that clear and the culture secretary Oliver Dowden enforced that view with his comments yesterday.

The debate is no longer whether football should return but whether the Premier League can deliver a model every club accepts as a fair and equitable solution before resumption.

At the start of this season there was no way Watford should beat Liverpool. Jürgen Klopp’s side are the world and European champions and play a style of football that is incredible to watch. They fully deserve to be crowned Premier League champions, however this season finishes.

But on February 29, we did beat Liverpool. It seems a long time ago now, but to even have a hope of overcoming one of the greatest sides this country has produced, we needed a level playing field. We needed to play at Vicarage Road, in front of our own fans with every single player mentally and physically in the best condition we could get them.

We needed to have been able to plan fully, to put together a game plan prepared weeks in advance by the manager Nigel Pearson and his coaching and analytics staff. We needed to control every element at our disposal. If all that comes together, then we have a chance of beating Liverpool or indeed any of the top teams. This happens more regularly in the Premier League than it does in, say, Germany, Italy or Spain. That’s why the Premier League is such a fantastic spectacle, loved throughout the world.

Now take a look at the compromises involved in Project Restart, which is aiming to resume the season on June 8 and play the remaining 92 Premier League games behind closed doors at neutral venues. I, of course, absolutely accept we cannot have supporters in the stadium. That goes without saying in the present situation.

However, we are now told we cannot play our remaining home games at Vicarage Road and the familiarity and advantage that brings. This against a backdrop of players who, having seen their lives turned upside down along with the rest of the world, are suddenly expected to perform as if nothing has happened, despite the rest of society probably still facing the kind of restrictions unenforceable on a football pitch.

We have club medical staff working under conditions that no doctor or physio has ever experienced with guidelines that, in no small part, are based at this stage on supposition rather than scientific fact. And with all these compromises and health risks we are asked to finish a competition that bears no resemblance to the one we started, which could end a small club like Watford’s time in the Premier League.

So is this fair? Does it have any semblance of sporting integrity? Of course not.

The Bundesliga will return on May 16 with home and away fixtures. They have found a way to implement all the proposals we have been talking about in our Premier League meetings without the need to resort to neutral venues.

Do the authorities seriously believe our clubs, in their own grounds, cannot deliver a safe environment for the 300 or so people involved in hosting a single Premier League match? Because, in the world of Covid-19, there is no such thing as an entirely safe environment wherever we play.

The police also talk about fans flouting restrictions when football restarts and that this is a concern for the authorities, but I believe we would have more control over supporters playing at our own grounds.

After all, Liverpool were emphatic their fans would be sensible and listen to club instructions when their own mayor came out against a return to football. If Liverpool wholeheartedly believe this when they are 25 points clear and on the brink of a first title for 30 years, I’m sure all other fans would follow suit.

Critics will say my position is founded on self-interest and they would be absolutely right. I have a duty to protect my club and the people employed by it, some of whom have worked for Watford Football Club for more than 20 years and dedicated their lives to it.

There is no altruism in the Premier League. There are 20 different vested interests, which sometimes align but more often than not work purely to protect each individual club.

That is why some clubs are happy to sign up to Project Restart because arguably there is only an upside in participating in this compromised format; it means Liverpool can win the title, other clubs can book their place in Europe next season or potentially fight their way up the table from a position of safety.

But when at least six clubs — and I suspect more — are concerned about the clear downside and the devastating effects of playing in this kind of distorted nine-game mini-league, then I believe the Premier League has a duty of care to address those concerns. If we start and finish a whole season under these conditions and at neutral venues when everybody knows the rules when we start, not created in a time of crisis, then that is clearly fair. To be asked to finish a quarter of the season under new rules and conditions is an entirely different proposition.

How can the long-term future of clubs be determined under these fundamentally changed conditions? How is there any semblance of fairness? To wave aside all the fears and concerns is too simplistic. Surely all 20 clubs must agree the fairest way forward to complete the season?

I hope we can now come together and find a solution to enable the season to end safely and fairly.