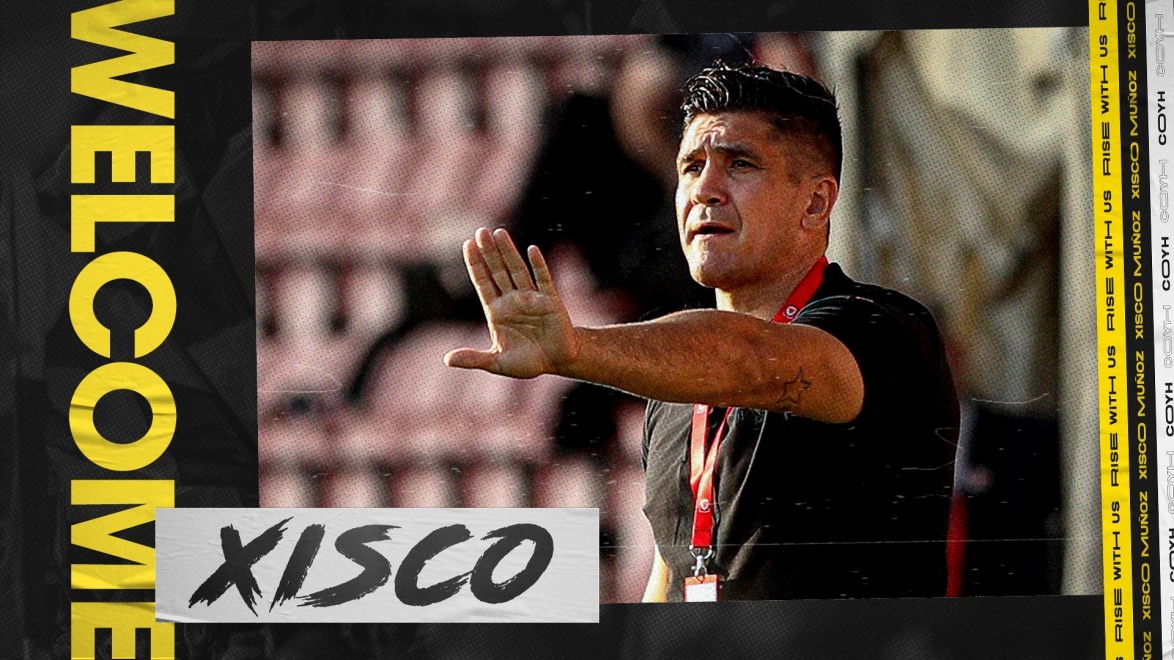 Watford FC is pleased to confirm the appointment of Xisco Muñoz as Head Coach.

The 40-year-old Spaniard – with an attacking philosophy to his coaching – was most recently manager at Dinamo Tbilisi, where he guided the club to a second successive Georgian league title in 2020.

Muñoz, who also boasts coaching experience at Spanish clubs Gimnàstic and Pobla Mafumet, was part of the Valencia squad that achieved a remarkable UEFA Cup and La Liga double in 2003/04, as well as winning the UEFA Super Cup the following season.

Muñoz will be joined at Watford by Roberto Cuesta (Assistant Coach) and Jorge Abella (Strength & Conditioning Coach), while Antonello Brambilla – who was already at the club – will move into the role of first-team Goalkeeping Coach.