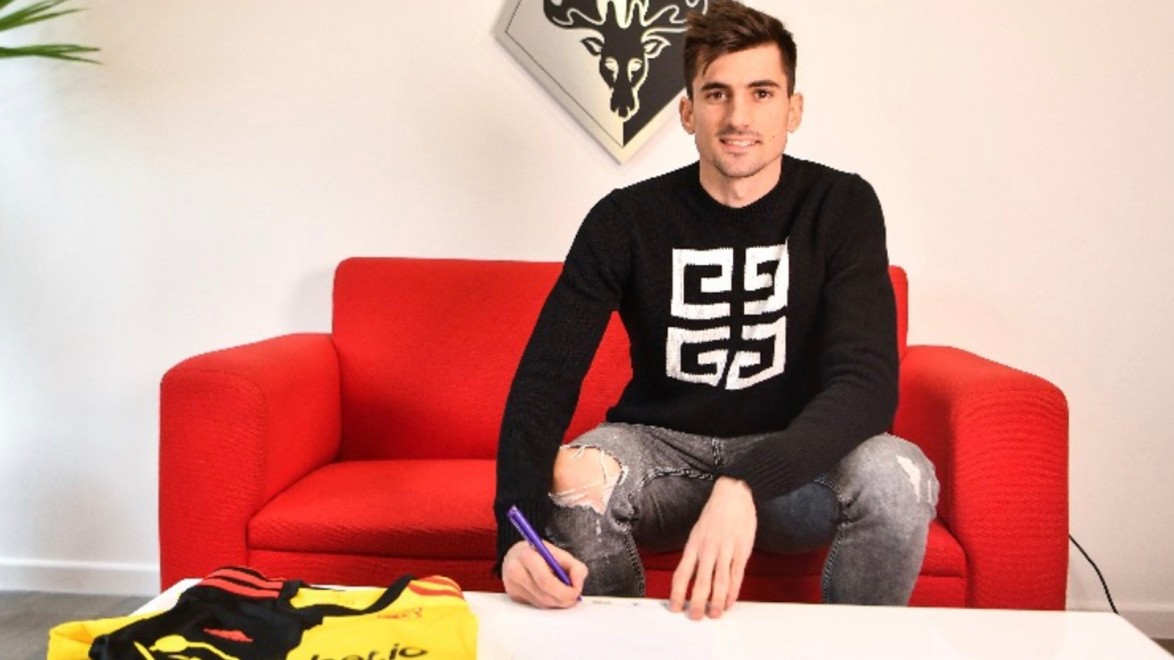 The versatile 24-year-old, who can also operate as a striker or an attacking midfielder, has agreed terms on a four-and-a-half-year contract.

Arriving at Vicarage Road from Udinese, Pussetto played 50 times in 18 months with the Serie A side, scoring five goals – including one at Juventus last month.

Prior to his move to Italy, the Santa Fe-born attacker began his professional career with Atlético de Rafaela before switching to fellow Argentine Primera División outfit Huracán.