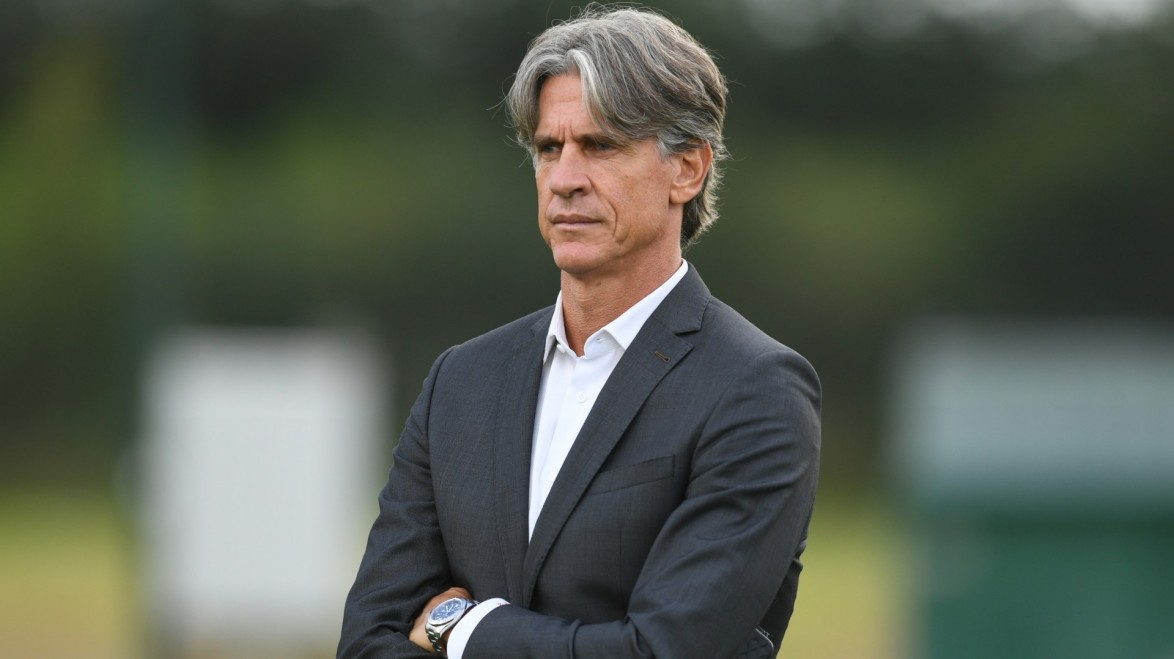 An experienced operator around Europe in the role, his most recent post was with CSKA Sofia in Bulgaria.

The 52-year-old enjoyed a long career as a professional player in Italy, before moving into a first experience of the Sporting Director role at Italian clubs Pro Sesto and Novara.

“I know the philosophy of this club [Watford] because I worked for three seasons in Udine with the Pozzo family ownership,” explained Giaretta of a move which saw him working in the country’s top-flight for three years.

A further spell at Serie B Ascoli followed the Udinese appointment before a broadening of horizons in eastern Europe.

“After what happened last season at Watford, it’s now time to move on with great positivity,” he added.

“It’s been important for me to get to know the coach and his staff very well over the past few weeks because the creation of a strong mentality around the squad environment is really important to the job of bouncing back.”

Giaretta acknowledges the huge difference in roles between being a player and a club official – such as Sporting Director – behind the scenes, but contends one can help the other.

“It’s important for me to have been a professional player because I believe you know better what can happen in the dressing-room,” he noted.

“This can have great value at important moments during the season.”

And, on a personal level, he’s looking forward to what lies ahead.

“I’m very honoured with this position – that is for sure. This is a great challenge to face and I’m here with a lot of enthusiasm to transmit to everybody.

“We have all the tools here to complete a successful job. Working together, we can find the best solutions for this club, I believe very quickly.”

Pressed on the key to success, unequivocally Giaretta stated: “There’s only one key; and that’s hard work.

“There’s no other words I need to say. To achieve your goal, work hard, have a great mentality to face some negative moments but with the confidence of having prepared strongly for a long and successful season.”