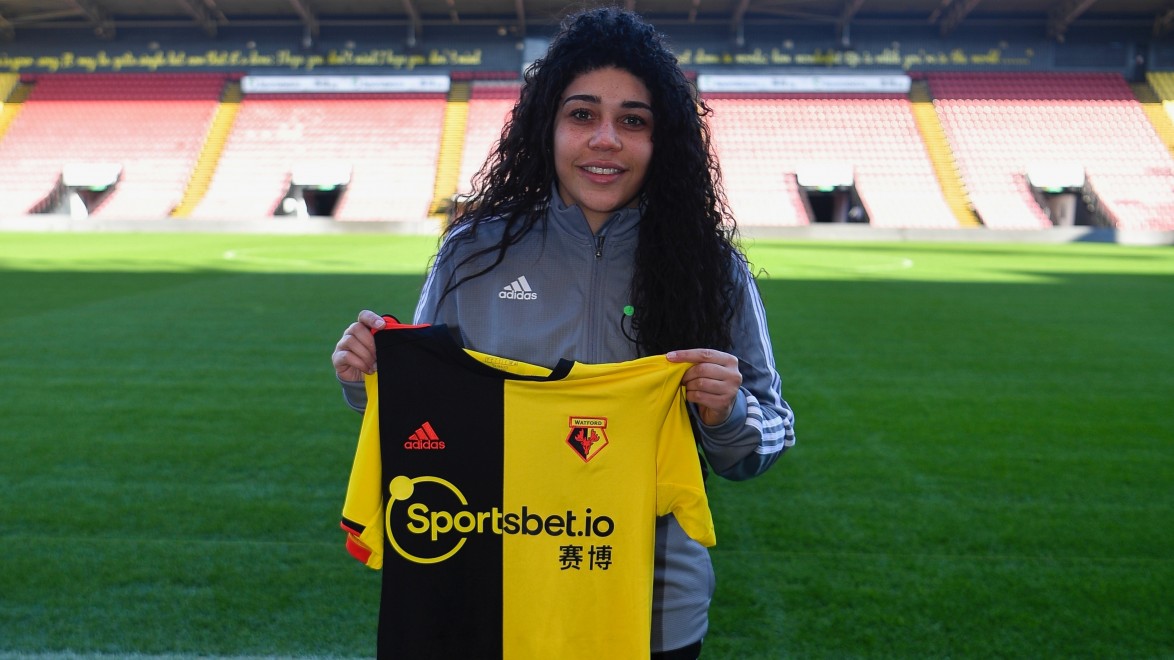 Watford FC are delighted to announce the signing of former Tottenham and Charlton defender Renée Hector. She joins the Hornets having previously played for the club and was part of the team that achieved promotion in 2014.

The defender brings a wealth of experience to the Golden Girls as they continue their pursuit of playing FA Women’s Championship football next season.

“It’s a really good feeling to sign for Watford,” said Hector. “I played here for 10 years so it just feels like I went on a bit of a vacation for few years and now I’ve come back home. I feel great!”

Hector started her career playing for the Golden Girls and made 40 appearances for the first team before her move to Tottenham Hotspur in 2016.

“It’s a club that’s obviously very, very close to my heart,” she said. “I’ve worn the badge for a long time. It’s a club that means a lot to me and my family. Even when I went away and was at other clubs I kept an eye on them and wished them well. It means the world to get the badge back on my chest.” 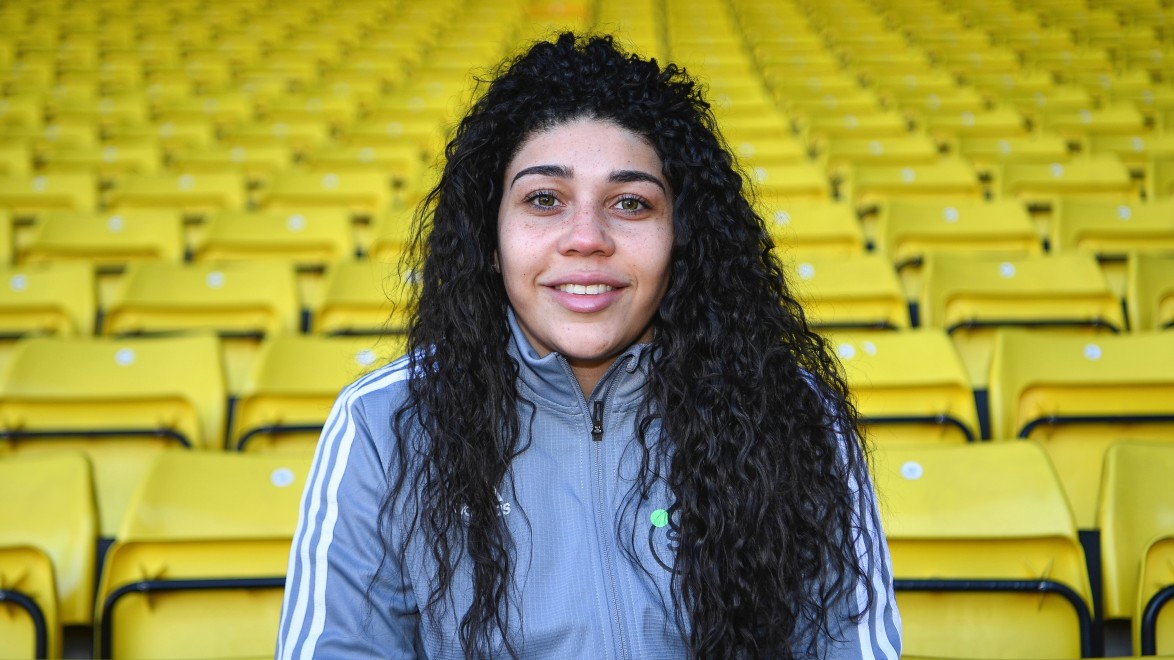 The defender has been a key part of several promotion winning teams and hopes of brings the experience and know-how of getting the team over the line when pushing for the league title.

“I feel like I’m a bit of a promotion master. I’ve been promoted to different leagues three or four times in my senior career. I definitely feel like it’s something I can bring to the team,” she added. “I’m used to be under such intense pressure towards the end of the season where you have to hold your nerve.”

“It’s difficult, especially when last year I was promoted with Spurs, that last five or six games are the hardest. You feel week by week the pressure just building and the difference between the team that gets promoted and doesn’t it the one that holds their nerve the best.”

Head Coach, Clinton Lancaster, is pleased with the latest addition to the squad and has been impressed by the attitude shown by the new signing over the last few weeks.

“Renée has come down and been working really hard,” he said. “Her hard work and dedication has been fantastic. She’s the kind of person and character we want at Watford, we want to continue to work with her and get her back match fit and see her in a Watford shirt before the end of the season.”

“She’s going to be a fantastic addition for the club and we are looking forward to working with her as a Watford player.” 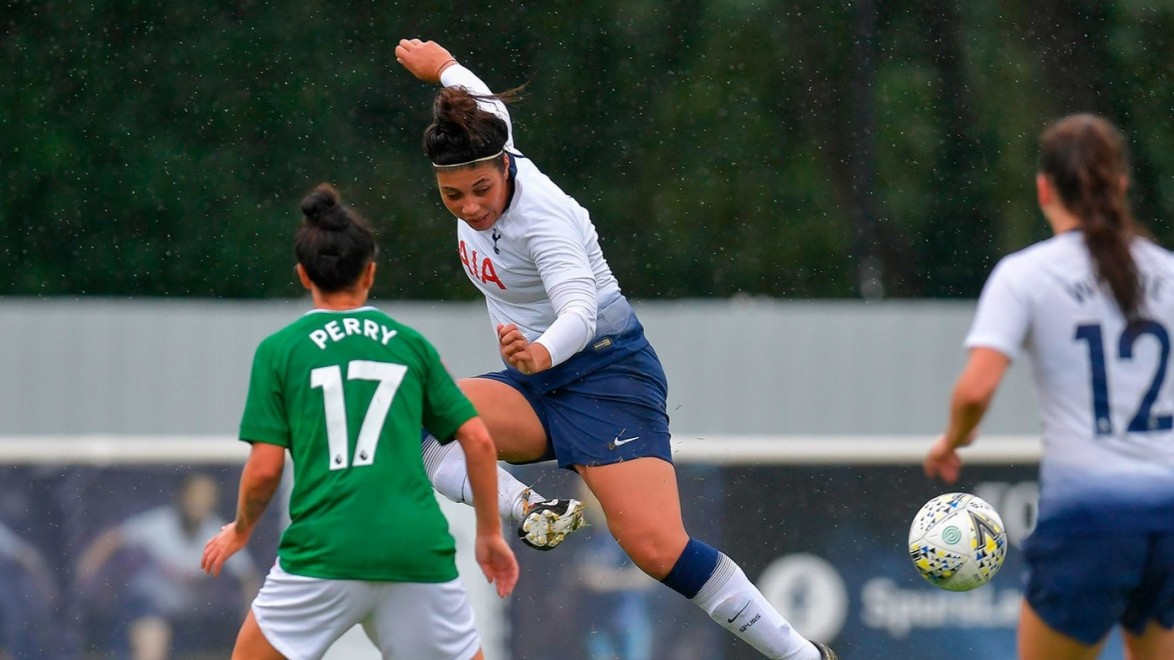 Hector will initially be looking to make her impact known off the pitch as she pushes to regain her fitness levels that she had during a couple of exceptional seasons at the heart of a league-winning defence.

“I’d say my personal target is to help the team in any way I can,” she said. “I think it’s just a case of trying to find my feet again and getting back to my old self. Play football the way I know I can and achieve what I know I can achieve.”

“I’m going to try and help the team win in any way I can. Whether that’s being on the bench, in training, playing a few minutes, whatever it is I’ll be ready for it. I just want to really enjoy my football again and feel part of something special and I think this is the right place to do it.”