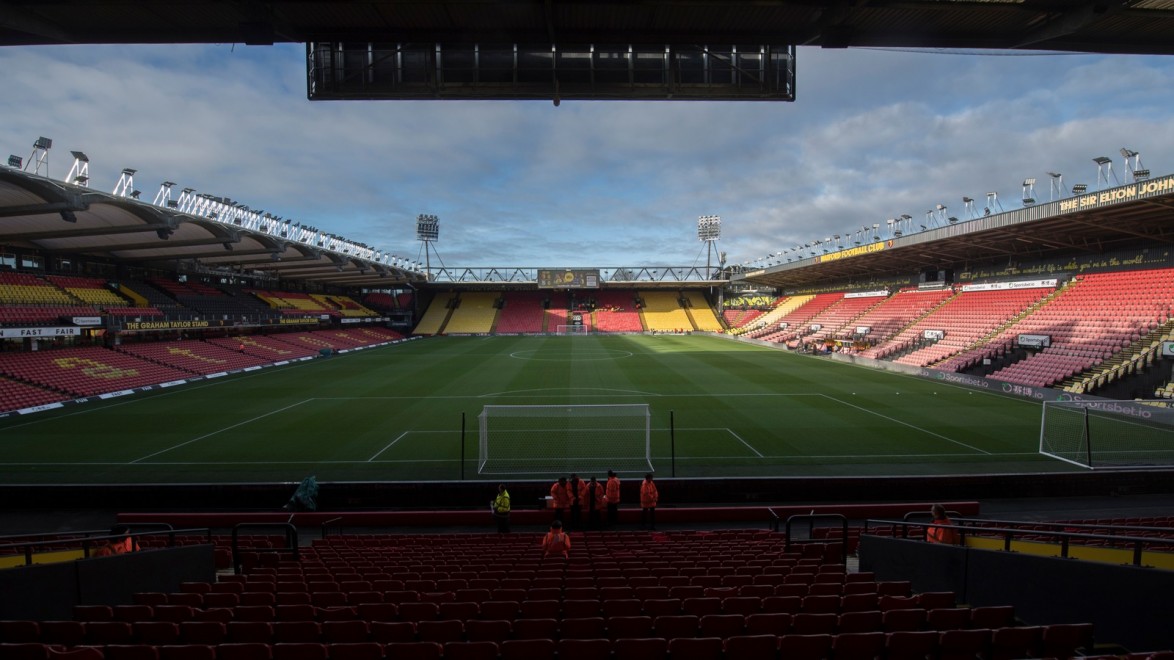 The Premier League have confirmed dates for the first three rounds of fixtures as clubs prepare to resume the 2019/20 season.

The Hornets will get back to action against Leicester City at Vicarage Road with an early kick-off on Saturday June 20, live on BT Sport. A trip to Burnley on Thursday June 25 follows, before the team host Southampton on Sunday June 28, with both fixtures on Sky Sports and Pick.

The confirmed fixtures are as follows:

All matches will be broadcast live in the UK by the Premier League’s existing broadcast partners as, due to COVID-19, all games will take place behind closed doors.

The season will now end on the weekend of July 25.

Click HERE to sync your online calendar with all the club’s remaining 2019/20 fixtures. 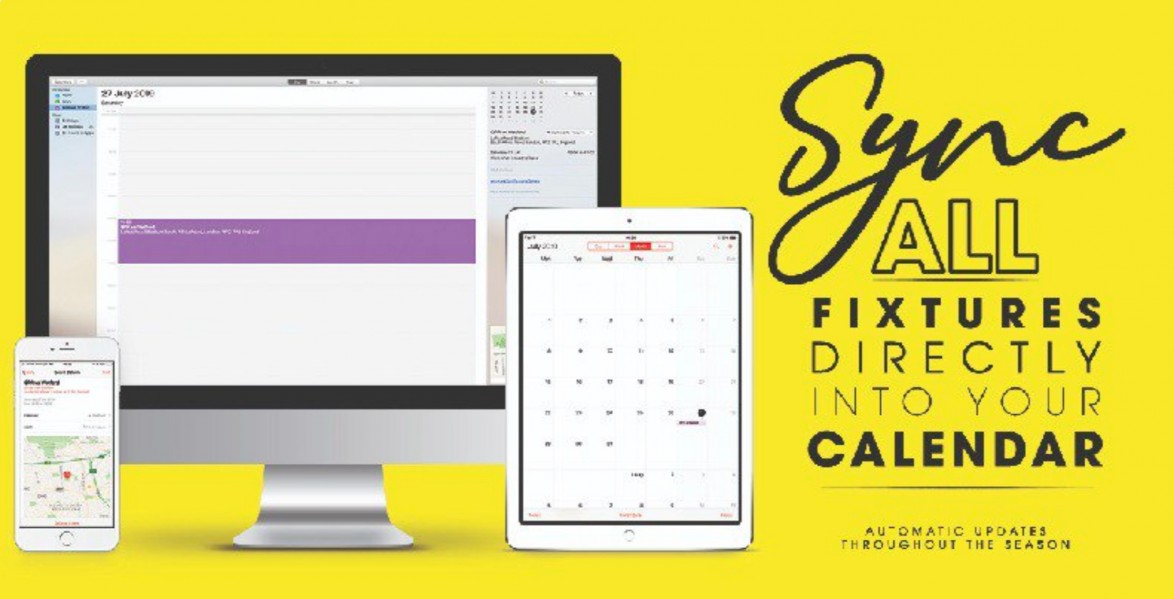