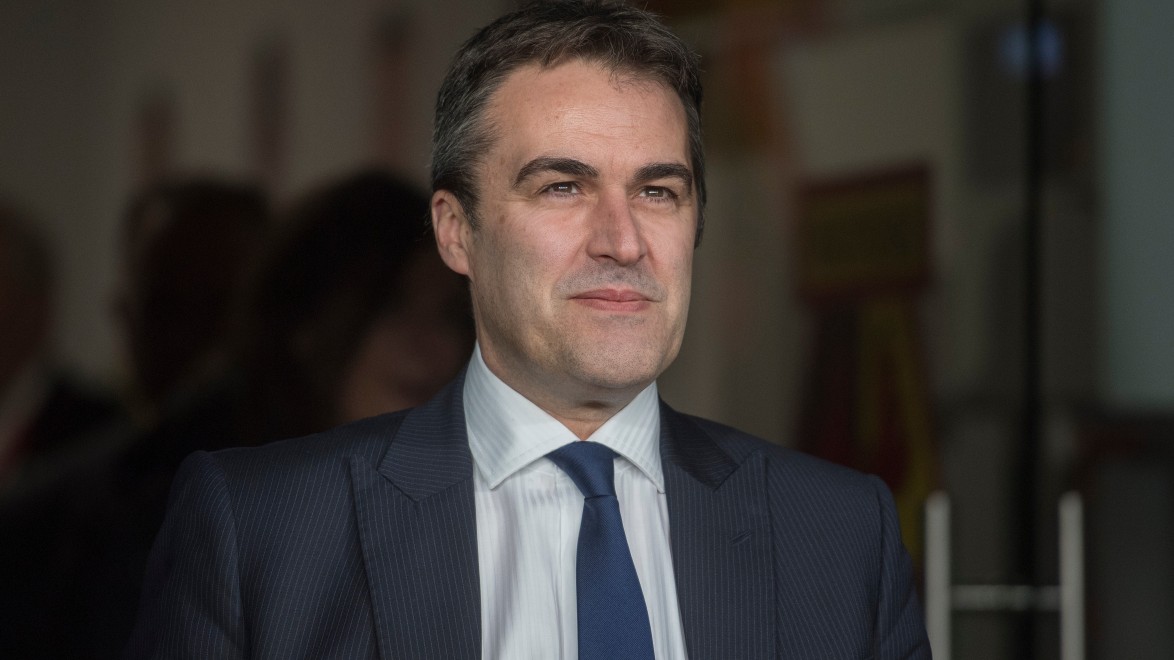 Watford FC Chairman & CEO Scott Duxbury says Hornets’ supporters can be excited about the start of the EFL Championship campaign this Friday evening, while explaining that player trading is likely to remain to the fore during the rest of the transfer window.

“Football won’t feel right again until we have all of our supporters back inside The Vic,” Duxbury told watfordfc.com earlier today.

“We’ll share news of supporters being able to return as soon as we have anything confirmed.

“The understandably distorted timescales all clubs have been accommodating means that we’ll be working into the middle of October before all of our player trading is finalised. It’s not a surprise position for us, and every club is affected in the same way.

“In the meantime, it’s our responsibility to start the season with a fresh and vibrant approach right across the club.” 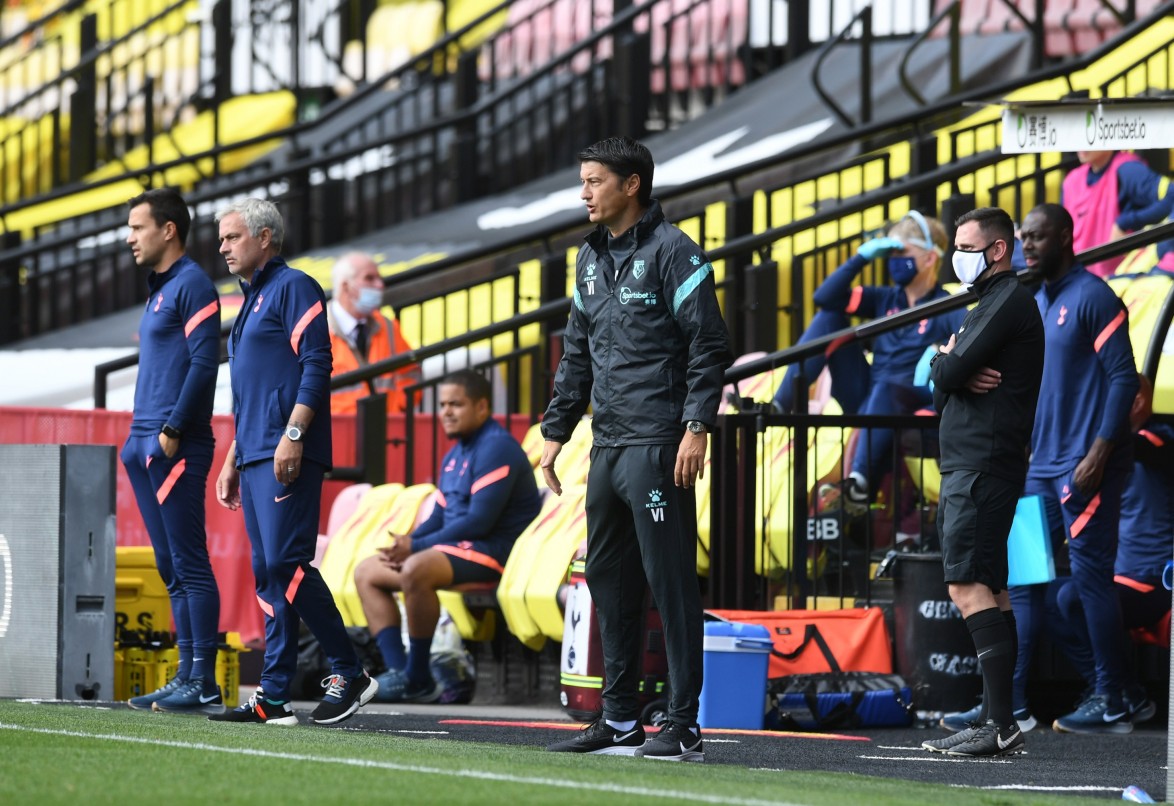 Vladimir Ivic’s men certainly set the tone on the pitch with an up-tempo performance against Tottenham Hotspur.

Added the Hornets’ CEO: “We’re delighted with the work of our new Head Coach in establishing the values and culture that will be key to the team’s success as this season plays out.

“There is a very positive and fresh feel to the training ground environment right now, meaning it’s much easier to identify and eliminate any smaller issues as they arise.”

And, off the pitch, the club’s new live video streaming service ‘Hive Live’ played out to nearly 10,000 Hornets’ fans in England and around the world.

Duxbury noted: “We were delighted so many of our supporters saw fit to support us in a virtual sense.

“Along with nearly 12,000 to have paid a deposit ready to buy a new Season Ticket, much positive sentiment has been generated as we head towards Friday’s big kick-off.”