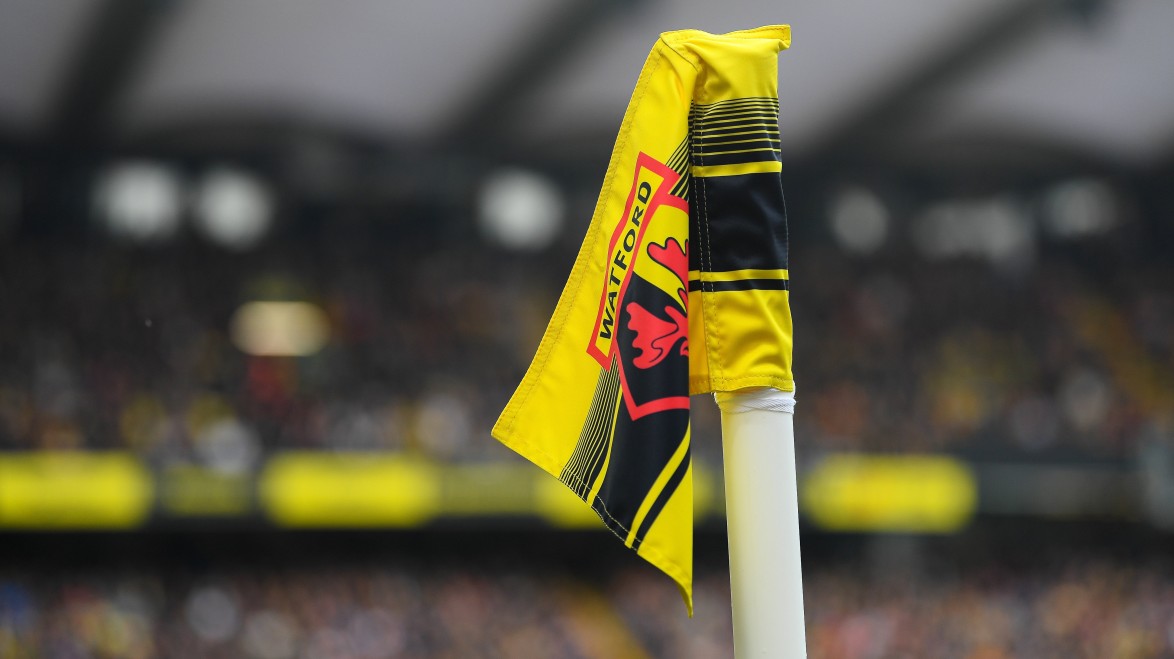 The Hornets will not make any other statement whilst the matter is under appeal before the CAS.