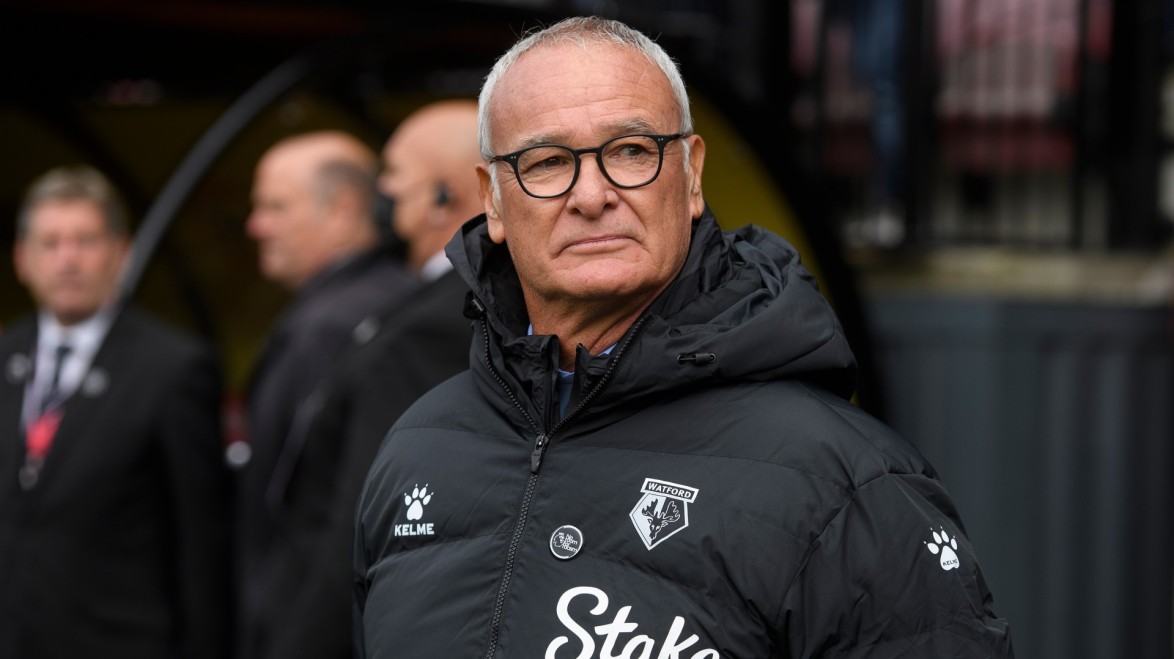 The Hornets' Board recognises Claudio as a man of great integrity and honour, who will always be respected here at Vicarage Road for his efforts in leading the team with dignity.

However the Board feels that, with nearly half of the Premier League campaign remaining, a change in the Head Coach position now will give a new appointment sufficient time to work with a talented squad to achieve the immediate goal of retaining Premier League status.

No further club comment will be made until this new appointment is confirmed in due course.