Chalobah: “We've Got To Work On The Attacking Side” 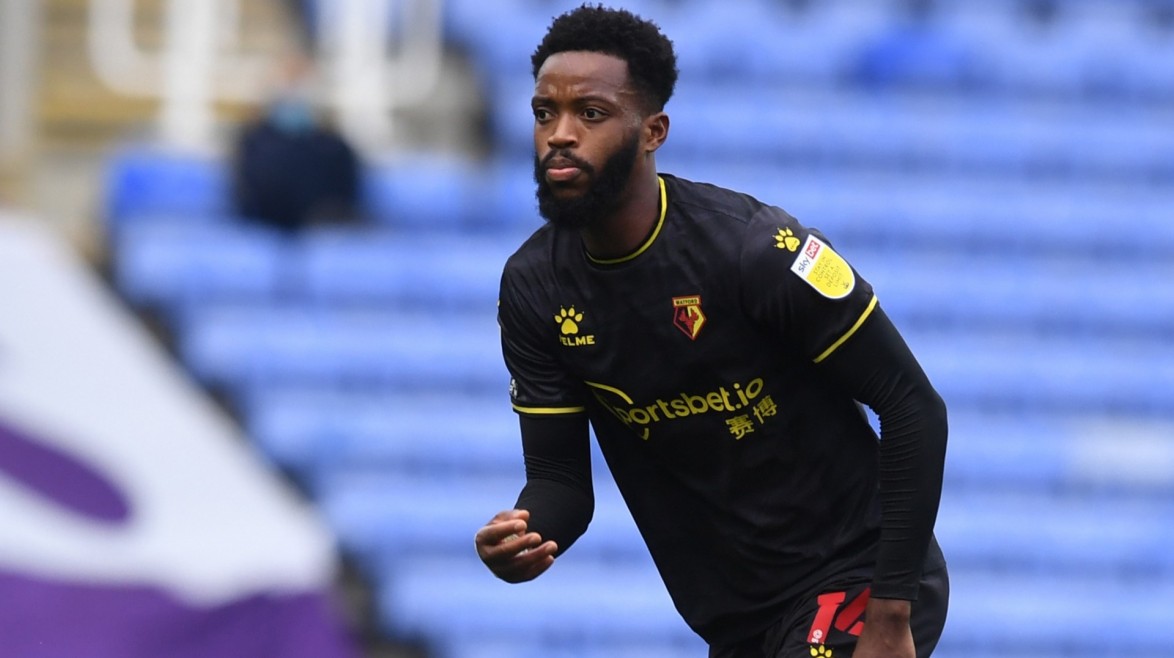 Nathaniel Chalobah is no stranger to the Championship, having first earned his stripes during a loan spell at Watford in 2012/13, and thinks today’s loss at Reading serves as a typical example of how ruthless the division can be.

Watford started brightly with both wing-backs peppering Reading’s defence with crosses before James Garner rattled the woodwork with a free-kick and Craig Cathcart came inches away from heading in a corner. But these chances were not taken and the hosts took all three points when a George Pușcaș shot deflected past Ben Foster.

“We had some chances in the first half but in the Championship, as everyone knows, if you don’t put your chances away it can come and bite you,” said Chalobah, speaking to Hive Live moments after the full-time whistle at the Madejski Stadium.

“We hit the post, we had two clear chances, but I think today we didn’t make their goalkeeper work enough.” 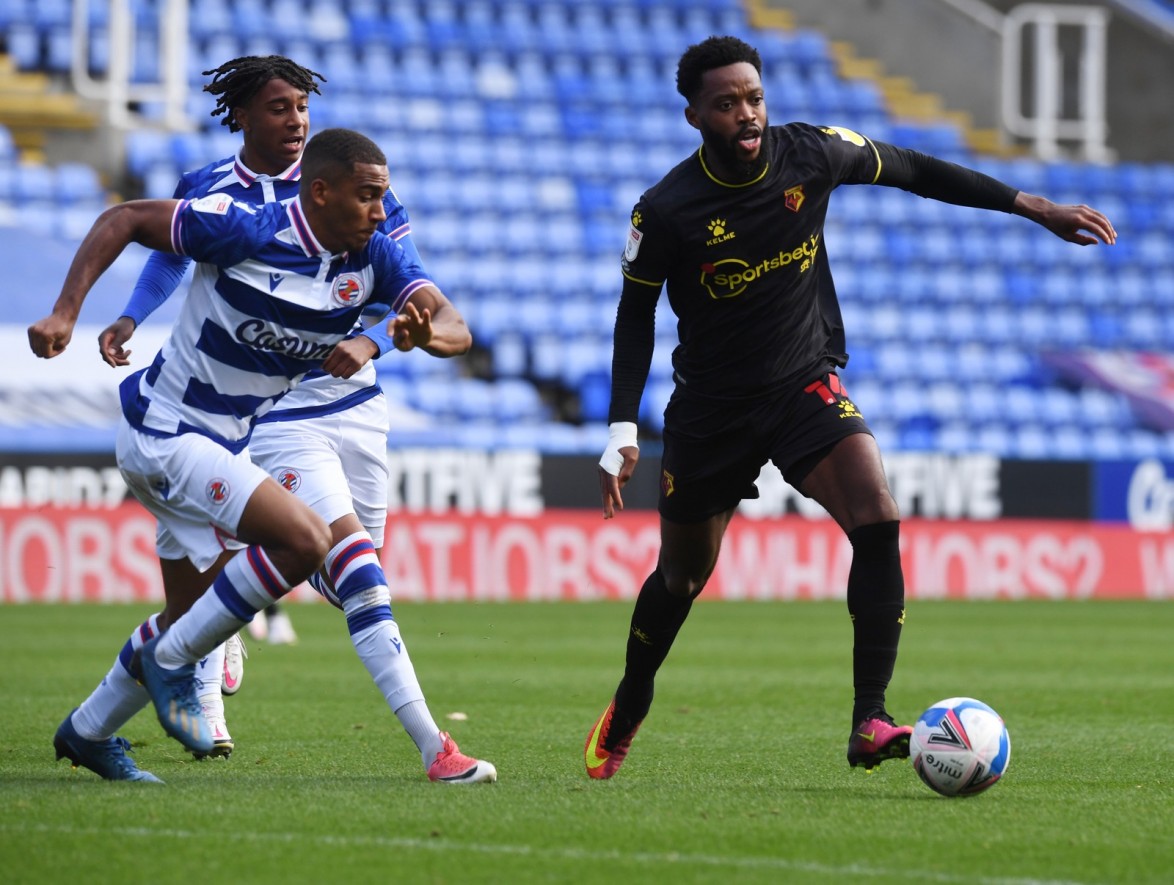 Having witnessed the spurned opportunities early on, Chalobah was not surprised to see Reading take the lead in the most frustrating way possible, but the 25-year-old feels hard done by as he still thinks his team were the stronger over the 90 minutes.

“It was one of those where something was coming for them and it was just a matter of they had one chance and they took it in a very scrappy way,” said the midfielder.

“At that point we’re feeling a bit hard done by, because I’m sure if we’d put our chances away, we’d have killed the game off.

“I’m disappointed, I’m sure all the lads are disappointed because we’ve got a good group of boys at the minute. The camaraderie is good and everyone’s positive and the vibe at the training ground is good.

“We’re going to be disappointed after that defeat because we don’t feel as if Reading were better than us, but we just weren’t clinical today and luck wasn’t on our side at the end of the day.” 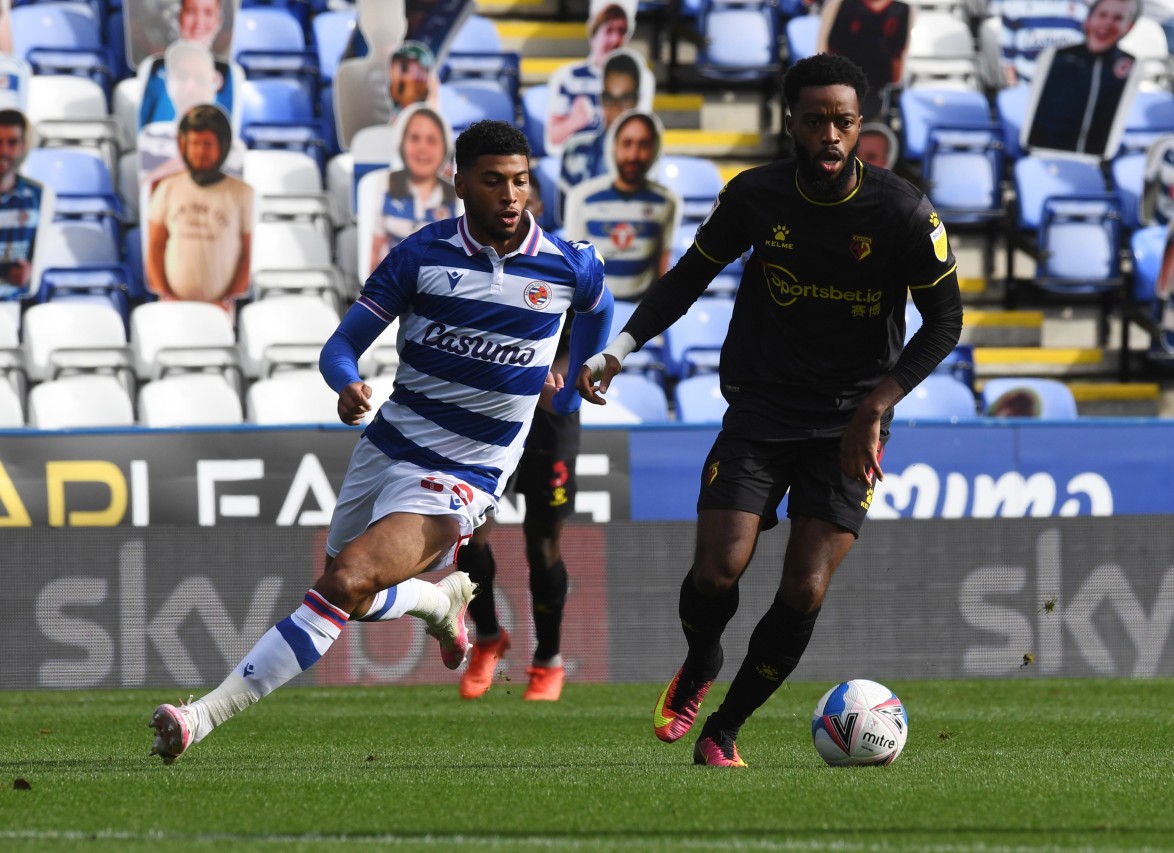 There are no points awarded for performances or chances created though, as real goals mean more than xG to those who write up the league table. Chalobah knows this and expects Vladimir Ivić to work the squad hard over the upcoming international break, making up for the short pre-season and ensuring similar slip-ups do not occur in the weeks ahead.

“We’ve had some players coming back from injury, we’ve got a few knocks and bruises here and there and we’ve still got a couple of players who are looking to be back.

“Andre [Gray] is back with us soon and he gives us that focal point, being a number nine, a striker, I think that’s something we needed. Not to fault the lads who have been playing, because I think they’ve been doing a great job, today we were just unlucky.”