Bilić: ‘It Was A Brilliant Occasion’ 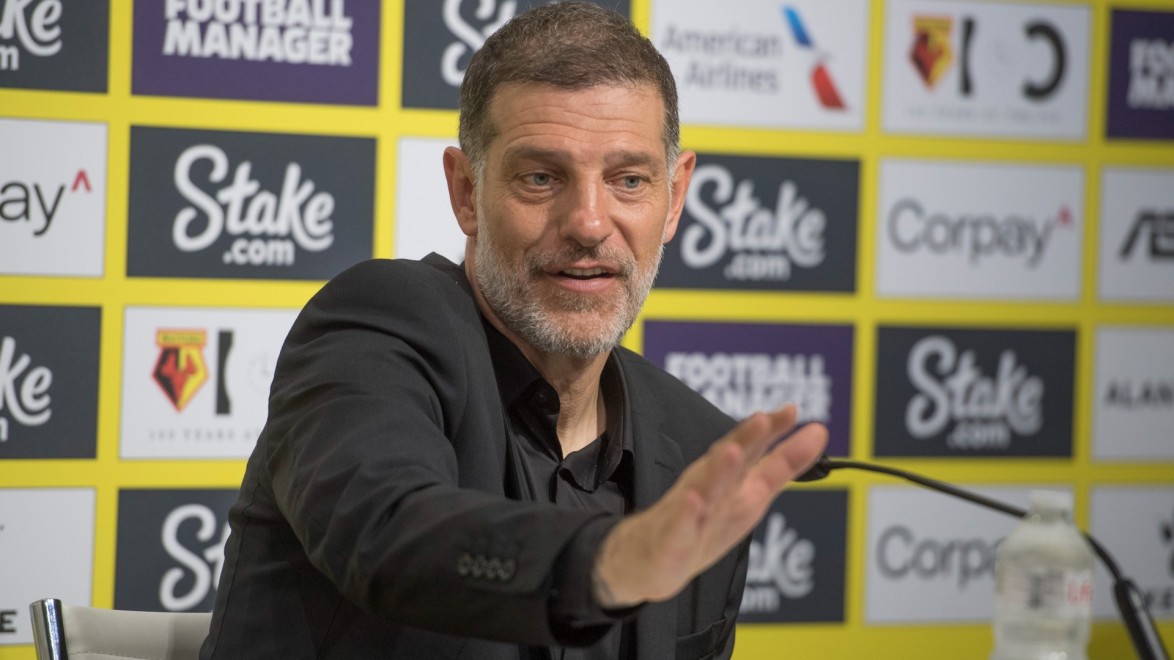 Slaven Bilić dedicated Watford’s emphatic 4-0 victory over rivals Luton Town to the Hornets’ vociferous supporters, admitting that the whole occasion had opened his eyes to the true meaning of the match-up.

Two goals in either half powered Bilić’s charges to the ruthless result, with Keinan Davis and William Troost-Ekong netting at either end of the first half, before João Pedro and Ismaïla Sarr put the three points beyond doubt in perfect fashion after the interval.

Former Croatia boss Bilić is a veteran of some famous derby clashes as both a player and a manager - including Everton v Liverpool and Hajduk Split v Dinamo Zagreb - and despite having spent many years in England he said he hadn’t had much prior knowledge of the Hert-Beds rivalry before Sunday’s game. 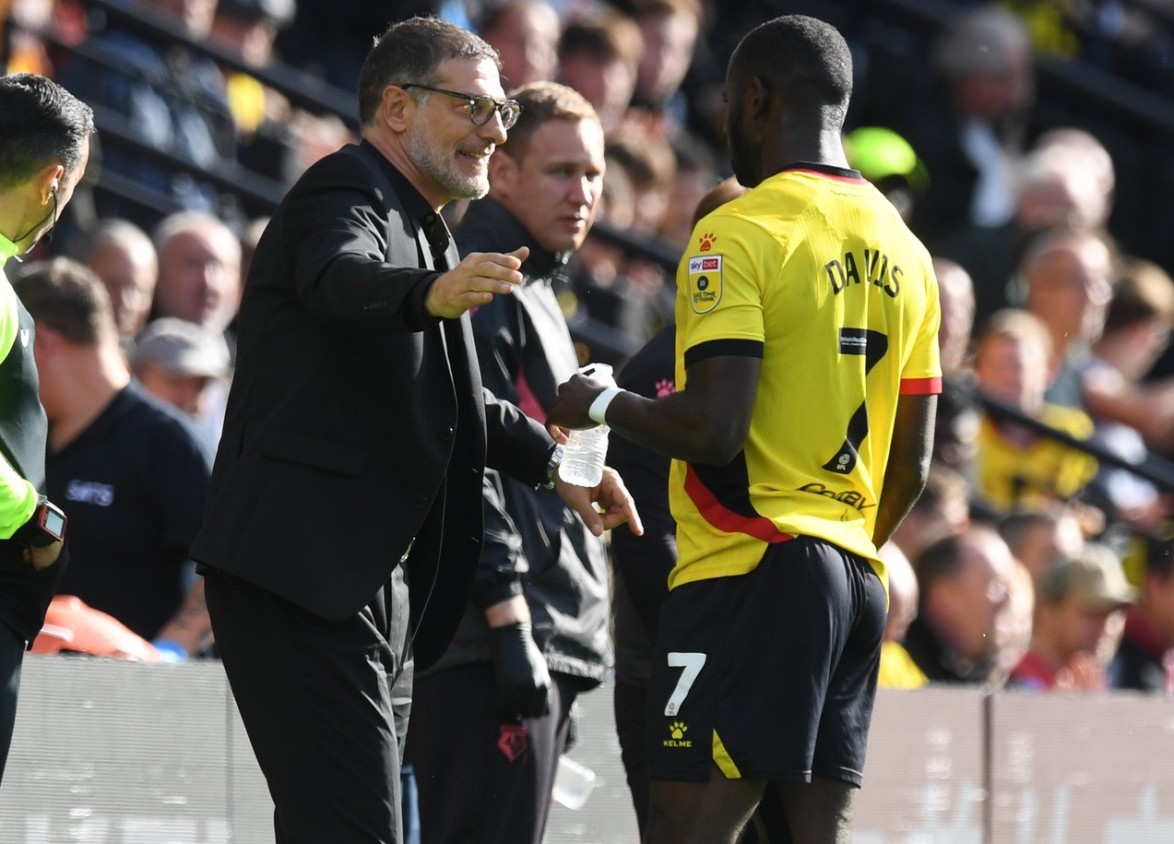 But with a bubbling atmosphere at Vicarage Road the Head Coach saw striker Davis set the tone for a memorable afternoon in just the third minute, and after the imperious display he was delighted to have delivered a spectacle that sparked such jubilant celebrations throughout.

“I didn’t know much about this derby before, but that makes this win even bigger,” the 54-year-old said. “I’m fairly well connected to English football, but I just thought it was like any other local derby. In the lead-up to the game, and then here at the stadium, I realised that it was special.

“It reminded me of the Merseyside Derby. The atmosphere was fantastic and our fans were brilliant. We know what it means to them, and everyone connected to the club, and it’s great to be able to thank them for their support with a performance and result like that.

“The performance was brilliant, and we scored some brilliant goals at important times. We were on it from the first whistle, and we showed what we’re capable of in every area of the pitch.” 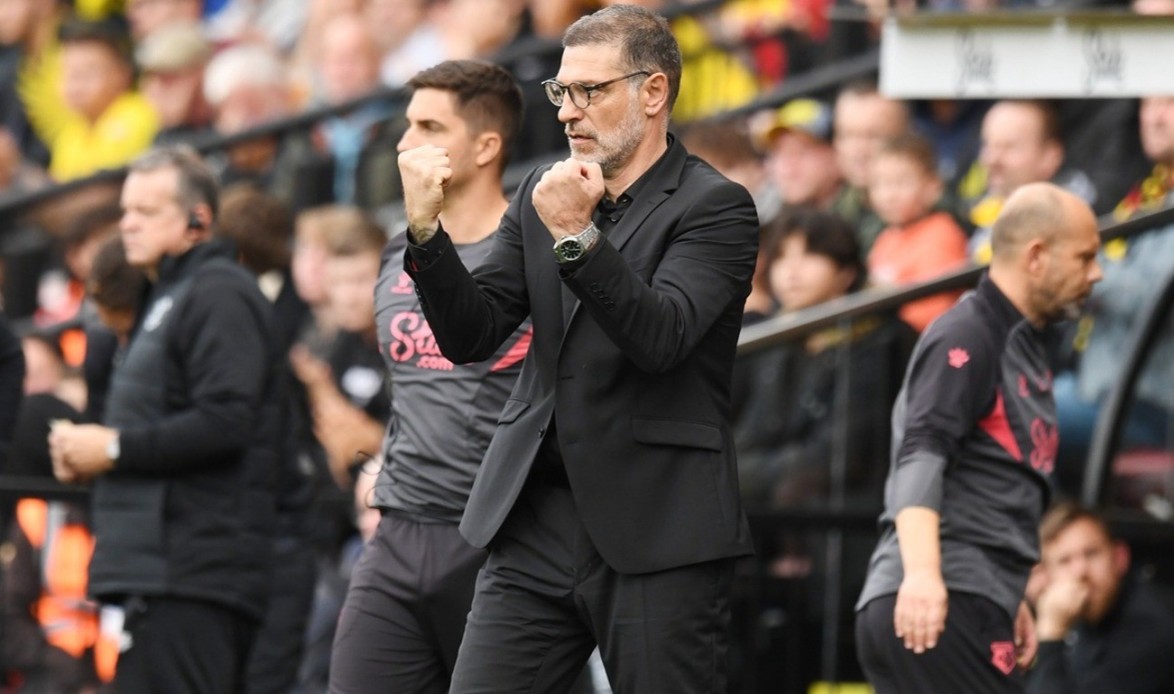 Besides praising the collective effort, Bilić picked out goalscorers Davis and João Pedro for their particularly influential outings, with the duo having overcome injury to secure their places in the Watford XI.

But having bounced back from Wednesday’s disappointing defeat at Millwall in some style, Bilić was clear that this latest result has set the standard for his players going forward.

A trip to Wigan Athletic is next up in the Golden Boys’ Sky Bet Championship calendar (Saturday October 29, 3pm KO), and he is hopeful his team can build on the momentum gathered against Luton, and continue their ascent up the second-tier table.

Bilić said: “The team comes first, and as a collective we were on the front foot, we beat them in every aspect and we showed our quality. But I don’t mind praising individuals, and there were some good showings out there today. 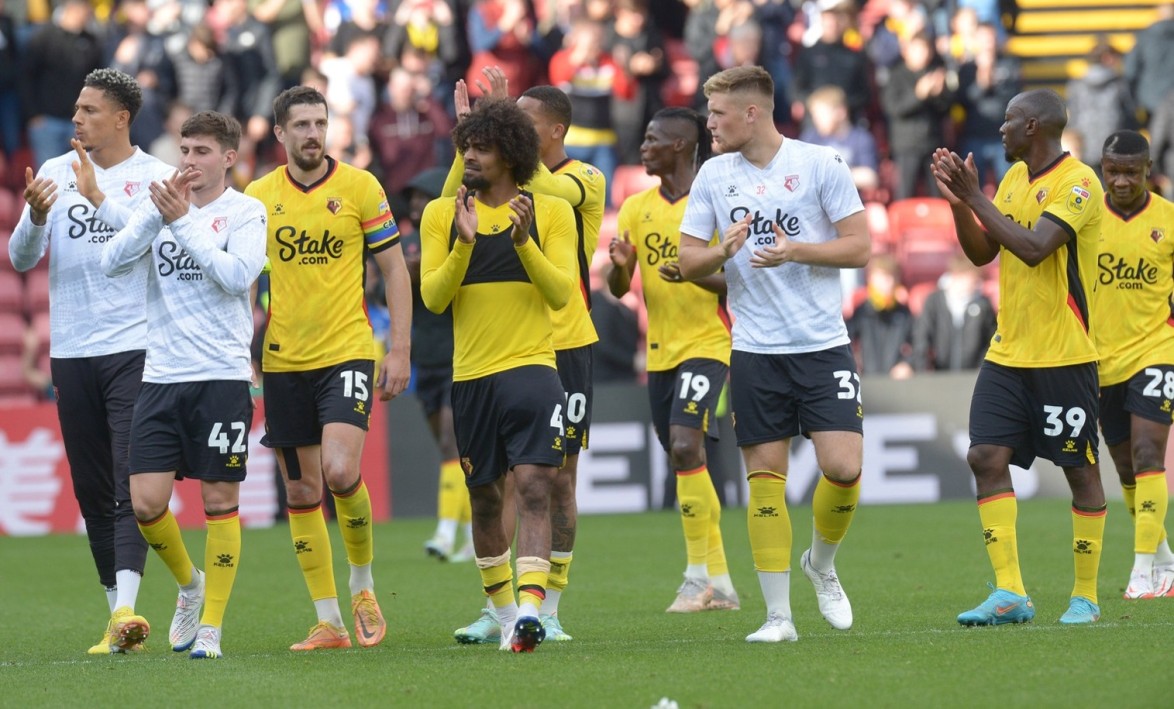 “If the game had been yesterday I’m not sure Davis would have played, because of an issue with his hip, but he made it today and he was brilliant. I know that’s how good he can be now - he was so dangerous up there.

“João was starting a game for the first time in a few weeks, and he was magnificent. The funny thing is that me and my staff still haven’t been able to see him in many games so far, but he showed his class today. He’s got that bit about him, and he’s so impressive for his age.

“Today’s been great but this has to be the standard now. We know we’ve got a lot of fitness issues, that we’re going to have get through up until the World Cup, but this is the level of attitude, mentality and togetherness we need in every game.

“In football a five per cent drop in one aspect can cause a 55 per cent drop on the pitch, and we’ve seen that in some of our recent games. We need to remember what we did today, and do that again in every game going forward.”