Bayo: “I’m Here To Show Everyone Who I Am”

Vakoun Bayo aims to excite the Watford supporters with his goals, and he can’t wait to meet them in August when the Sky Bet Championship season kicks off.

Bayo, as he prefers to be known, confirmed his move from Belgian side RSC Charleroi on a five-year deal on Saturday, fulfilling a boyhood dream of playing in England.

The striker’s prior experience in six different countries stands him in good stead at 25 years old, with an aim to show his talent in the upcoming campaign.

“I’m very happy to be here,” Bayo smiled. “Since I was a child I’ve wanted to play in England, so coming to Watford is great for me. 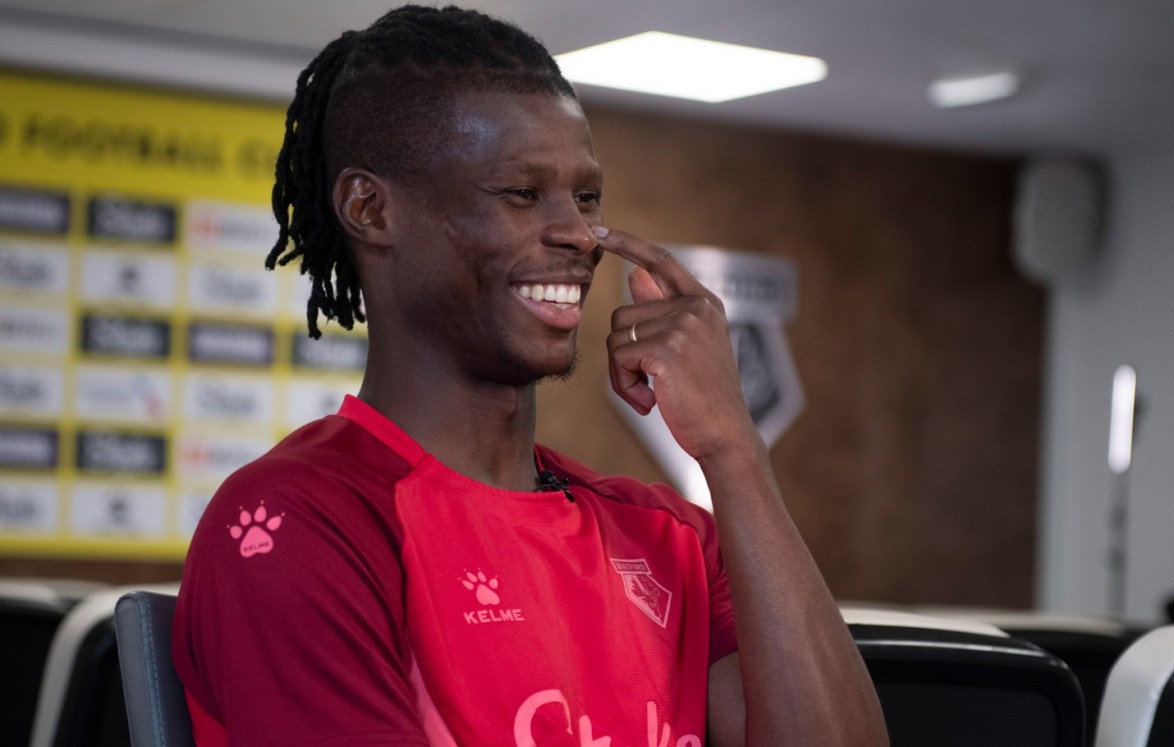 “I’ve gained a lot of experience from the countries I’ve played in, and I’m here to show everyone who I am.”

Making a name for himself due to his threat in the air and on the end of crosses, Bayo hopes to transition his style of play seamlessly into English football.

Bayo continued: “One of my best qualities is scoring with my head. I love meeting crosses, jumping high and scoring.

“I love to push and jump, doing everything I can to help the team. I’m looking forward to doing that here. 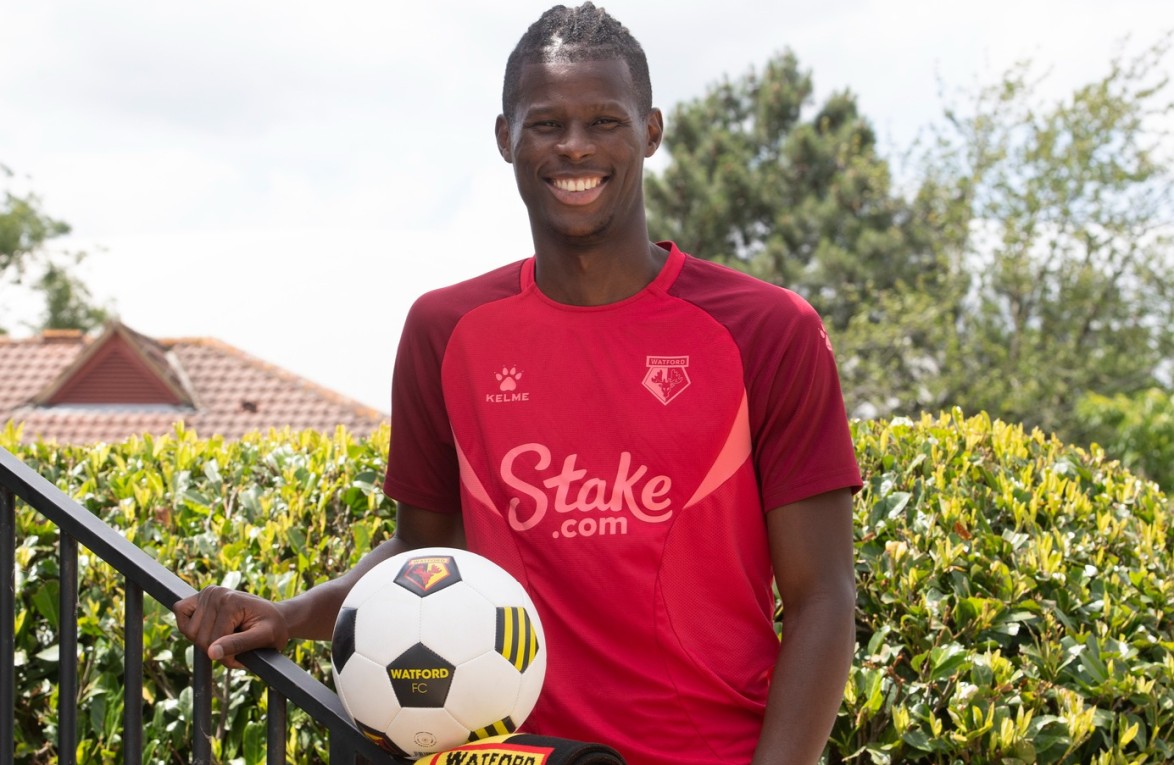 “It’s the quality of a striker to score many goals. I always want to score, score, score to help the team, that’s my mentality. I love scoring goals!”

Meeting new faces and speaking to Head Coach Rob Edwards, Bayo has quickly settled in at the Hornets’ London Colney training ground. Despite playing in the same league as several Golden Boys at different times, he had only met one before arriving in Hertfordshire.

“I knew Hassane Kamara by name and played against [Samuel] Kalu in France,” said Bayo. 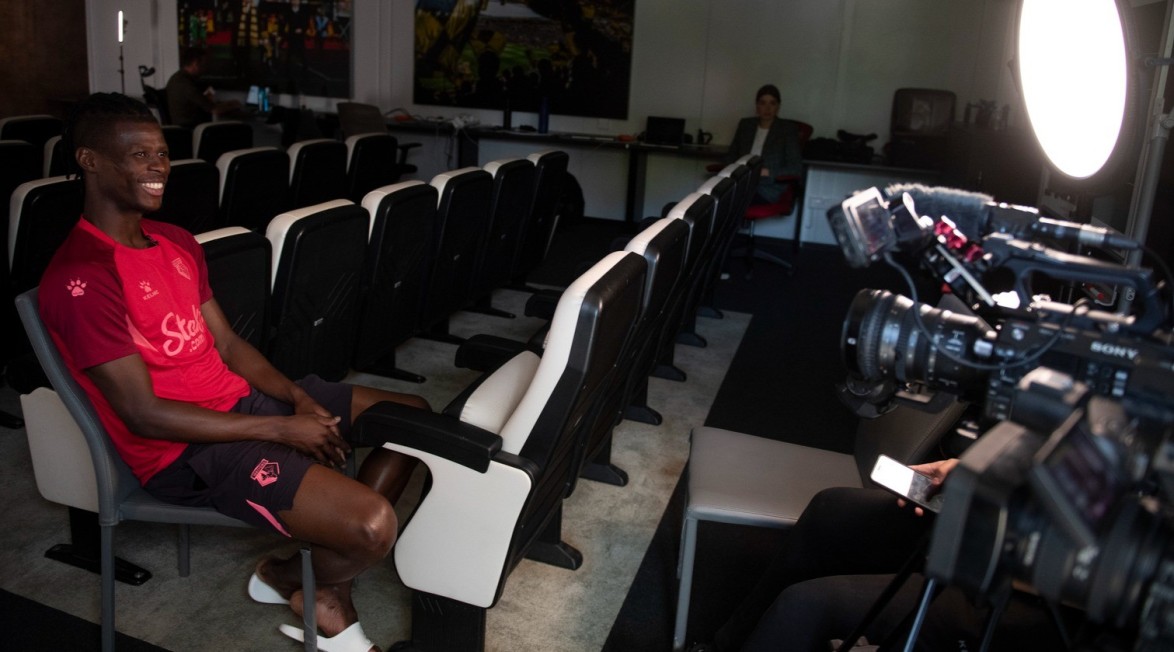 With an immediate Premier League return the ultimate aim for the upcoming season, Bayo will do everything he can to ensure Watford are back in the top-flight next term.

For now, he is looking forward to meeting the supporters at Vicarage Road on the opening day against Sheffield United on August 1, and lifting them from their seats with his goals.

“Scoring goals is always great for a striker, so I love to show my feelings with the supporters,” Bayo added. “I’m excited to be on the pitch and to meet the fans!