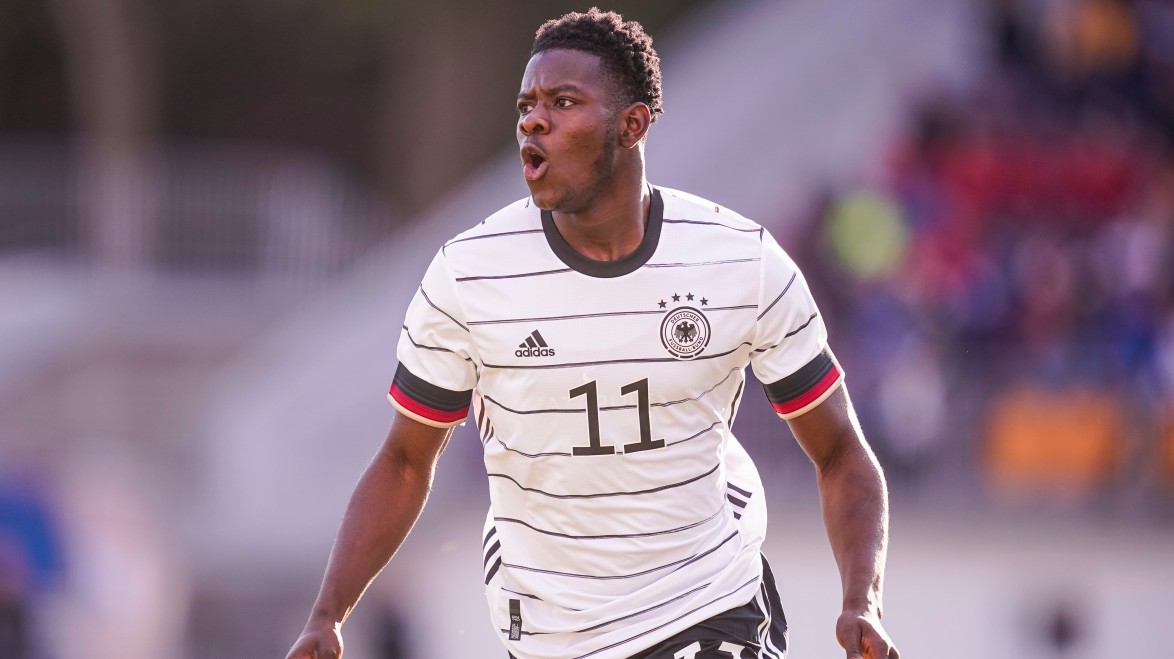 Rising star Kwadwo Baah is hoping his recent run of success away with the German national setup will stand him in good stead as he continues his push for first-team minutes with the Hornets.

The 18-year-old forward - who signed terms at Vicarage Road in May following three goals in 13 League One starts for Rochdale last season – netted twice for Germany’s Under-19s side en route to the Four Nations Cup title in Slovakia earlier this month.

Despite having made his England Under-18s debut against Wales in March, Baah explained that conversations with the German camp had been ongoing since the early stages of his stay at Spotland.

And after playing a key role in the country of his birth’s tournament triumph against hosts Slovakia, Portugal and the Netherlands, Baah is confident the experience has added an extra dimension to his game. 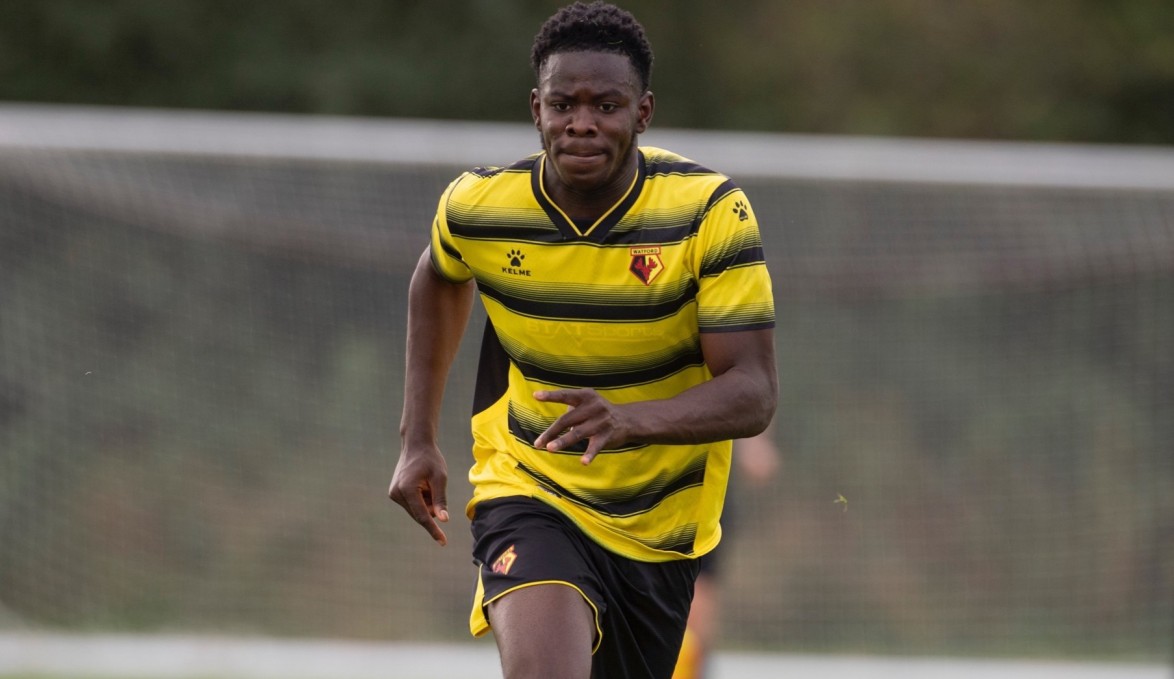 “I was born near Stuttgart, so that’s how I qualify to play for Germany,” he said. “My dad used to play football out there semi-professionally, and my parents probably lived there for around 25 to 30 years.

“We moved to Ghana when I was still very young and then to England when I was five, but as I got older and started to realise playing for Germany might be a possibility I thought it sounded like a really exciting opportunity.

“I was in touch with staff members even when I was pretty low-key at Rochdale, but then Covid-19 hit so I wasn’t able to fly over and play for them. At that point I went and played for England, but when Germany came around again I just wanted to try the adventure.

“There was one player in the squad I used to play against when I was at Palace and he was at Chelsea, but the whole squad and staff were incredibly welcoming. The team’s style of play really suited me and I’m happy with the account I gave of myself.

“It was a great chance to learn about different brands of football and different tactics. I think the experience has helped my understanding of the game, and also winning a trophy was a really great feeling.”

While Baah was making a name for himself on the international scene the Golden Boys welcomed new Head Coach Claudio Ranieri to Hertfordshire, with the former keen to impress at the start of the Italian’s reign.

An unused substitute on three occasions so far this term for the first team but a goalscorer and key figure at Under-23s level, Baah is working hard behind the scenes while remaining patient for his big chance on the senior stage.

He added: “With a new Head Coach it is almost like a new beginning for me. I’m eager to show him what I can do and hopefully I can convince him to trust me to involve me in some games.

“I joined Watford with the aim of playing in the Premier League, which would be a dream come true. Until that time comes I’m just going to keep training very hard, doing my best and trying to score goals if I’m selected for the Under-23s.

“He [Ranieri] is a really good guy, he gives me and the rest of the players a lot of really useful advice and I think together we can all move forward. With my recent experiences with Germany hopefully I can continue to improve and play a small part in that.”