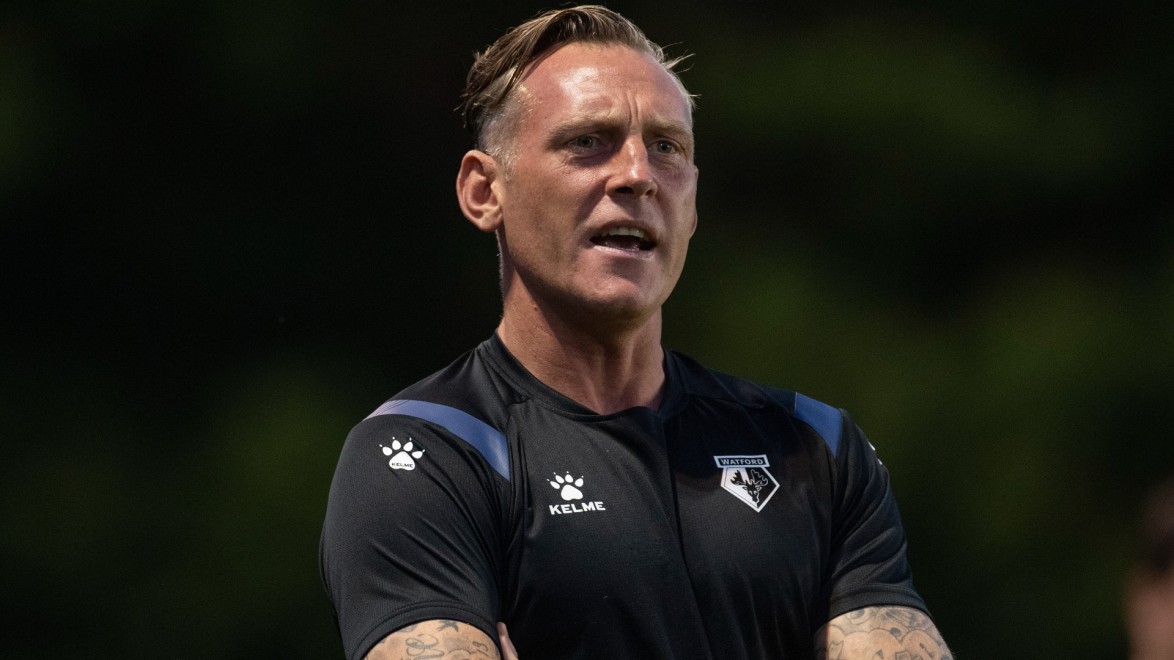 Watford FC can confirm that Graham Stack has left his role as Head of Academy Goalkeeping.

The former Arsenal stopper - who also featured for the likes of Millwall, Hibernian and Barnet during a storied playing career - quickly made an impression after joining Watford’s coaching ranks in 2018.

The 40-year-old stepped up to lead the first team in four Premier League matches alongside Hayden Mullins during the 2019/20 campaign, and he regularly worked with the senior goalkeepers during Nigel Pearson’s time as Head Coach. 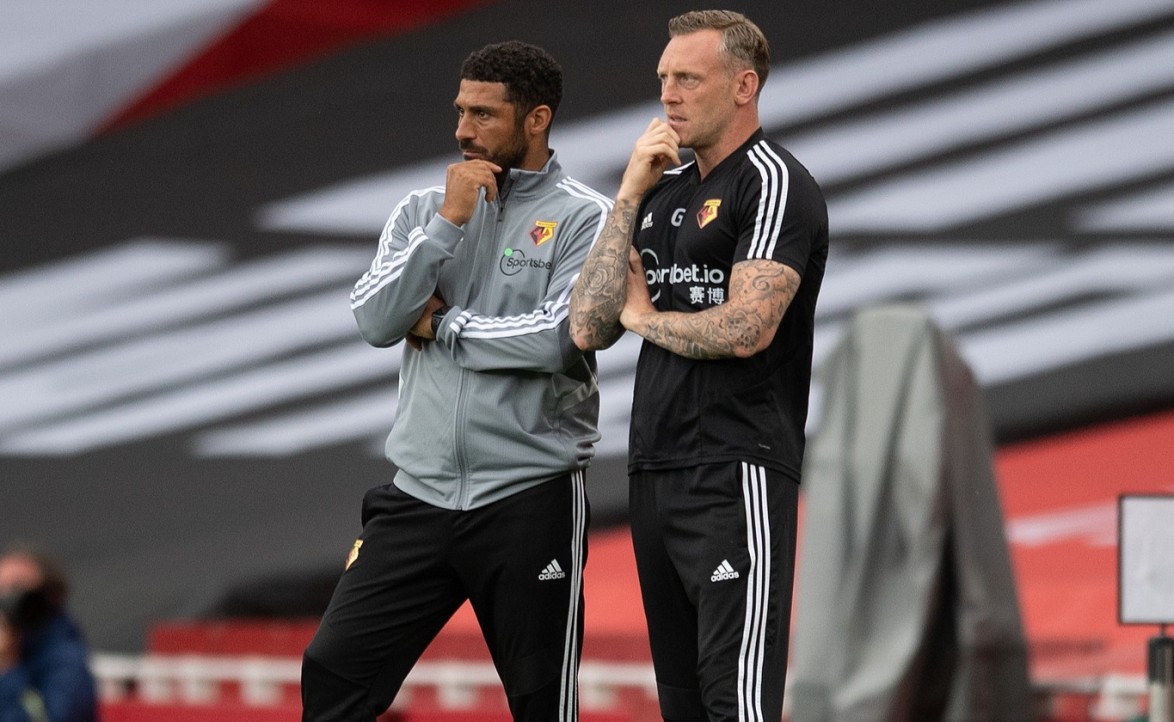 More recently he played his part in a successful 2021/22 Academy campaign, in which the Under-18s finished unbeaten in their final six matches and a handful of youth products progressed into the first-team set-up.

“We’d like to wish Graham all the very best for the next step in his coaching career,” said Hornets’ Chairman & CEO Scott Duxbury.

“Alongside Hayden Mullins, twice he stepped in to help coach the first team in difficult circumstances and proved a popular figure among the playing staff and other coaches, so I have no doubt he’ll be a great success in whatever he chooses to do next.”