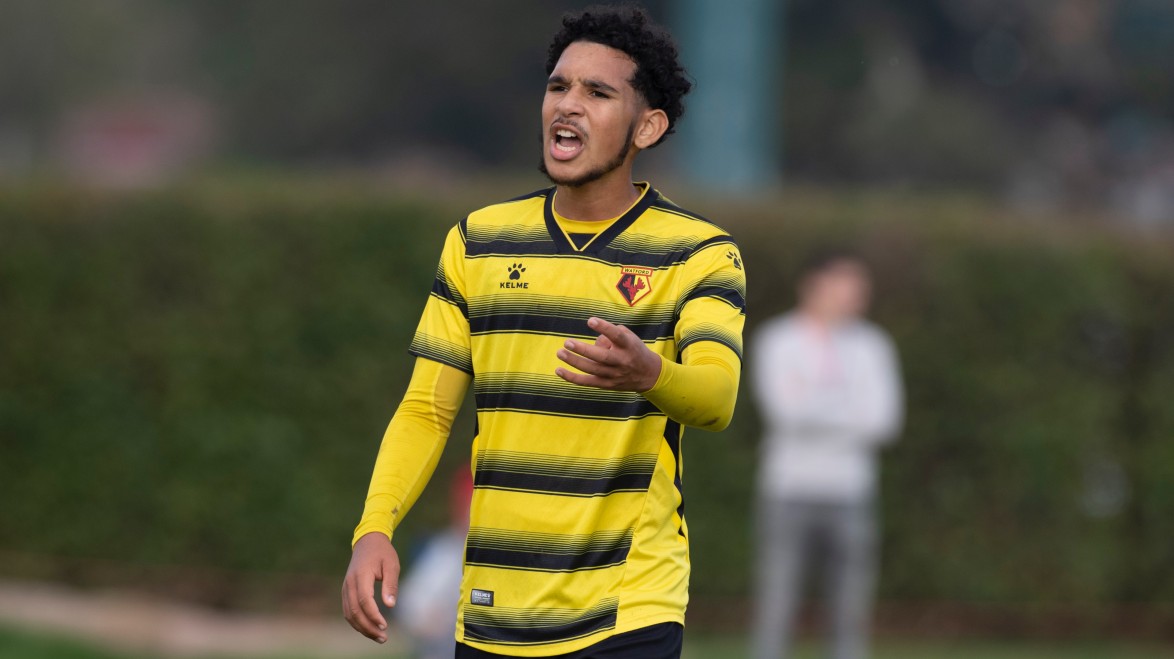 Watford Under-18 midfielder Adian Manning has extended his loan spell at Southern League Premier Division Central side Biggleswade Town for a further month.

The 18-year-old, who scored the winner against Cardiff City for Watford in the FA Youth Cup earlier this season, has featured multiple times for the Waders since joining at the start of March.

He will now continue his development at the Yvette Brewer Stadium until April 30.