Simon Clark was delighted his progressive Under-18 side backed up their FA Youth Cup win with a comprehensive 4-0 victory over Swansea City on Saturday, with Shaq Forde, again, and Bosun Lawal playing starring roles.

The side were riding high after recording a 2-0 win over Colchester United in the third round and their levels could have dipped, but they showed an impressive level of consistency to go again, even after a four-hour coach journey, and rack up their third league win in four matches.

“We are buzzing,” said Clark, the Lead Professional Development Programme Coach. “The lads are working so hard. It could have been a case of after the Lord Mayor's Show, but we put plenty of demands on them and they were on it and at it. We weren't brilliant but we were really effective at certain times.” 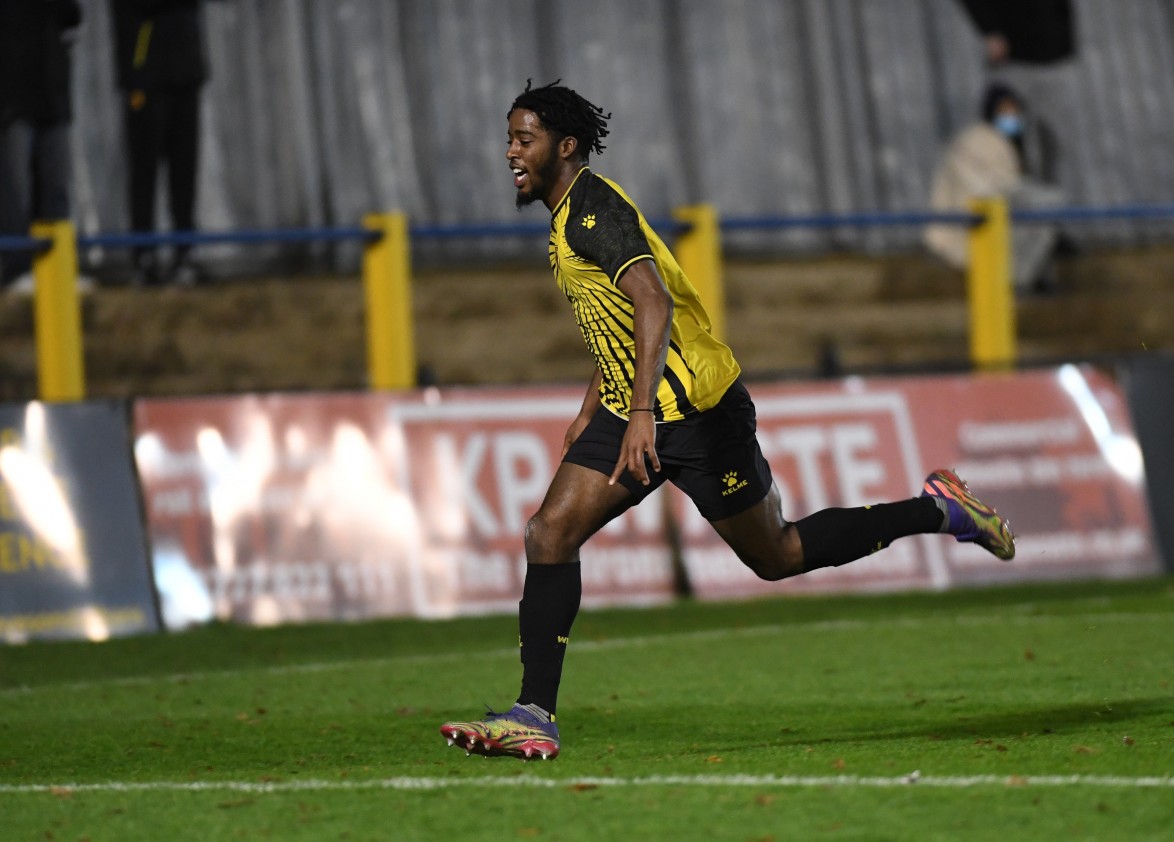 It helps when you have a player in the type of form Forde is right now. After scoring a cracker on Wednesday, he created three against the Swans, including the own goal for the first, and scored the other to take his tally to nine for the season.

“Not only that, he had the highest high-speed running stats, too,” said Clark of the 16-year-old first-year scholar. “He always had undoubted quality, but he's come in this year and has absolutely taken to it. He listens, he runs hard, he's got two good feet and he's quick. He makes mistakes, but he learns from them and hardly misses a session. What more can you ask? He's a shining example for any first-year scholar on how to do it.”

Bosun Lawal has also kicked on. The powerful, marauding run he made in the first half against Colchester in midweek was testament to his new levels of fitness and the rangy midfielder was all-action again on Saturday, topping off a very good performance at the base of midfield with two second-half headers in the space of eight minutes. 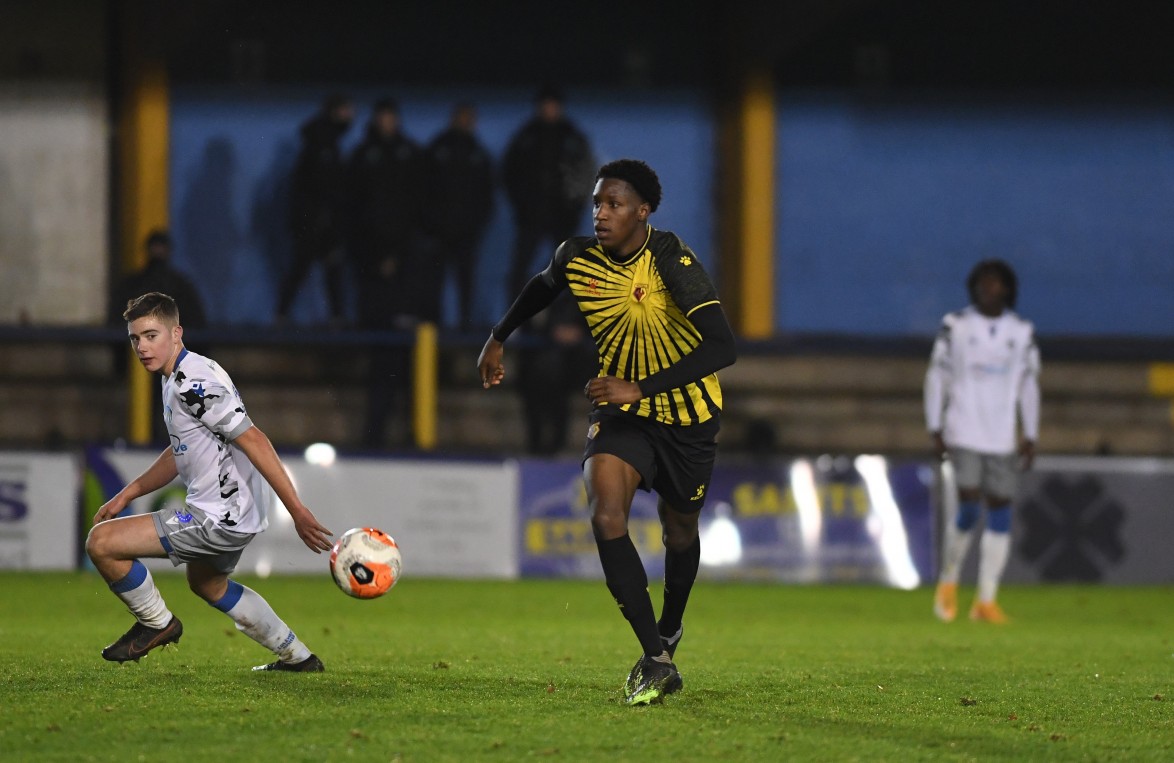 “He can be anything he wants to be,” said Clark of the second-year scholar and Republic of Ireland youth international. “He is good in tight situations, has quick feet, can pass short, medium or long, runs quicker with the ball than some do without it and has great body strength. Now he is starting to control matches, forcing the play with and without the ball. He has been an absolute credit to himself and was always a gentle giant, but now he's turning into a monster. We did lots of explosive work with him in the summer and it's paid off. Him and Kamil Conteh did really well for us in midifeld.”