Watford Under-18s fell to a 3-1 defeat away from home at the hands of Millwall on Saturday (January 23), with young forward Damani Hunter scoring the only goal for the Hornets.

Simon Clark named a youthful side for the fixture, with two Under-16s making the step up in age group to be a part of the squad.

“I was really pleased with George Abbott, an Under-16 who played with authority and was good on the ball,” said the Lead Coach for the Under-18s. “And another Under-16 Ethan Goulding got on the pitch which was really good for him and his development.” 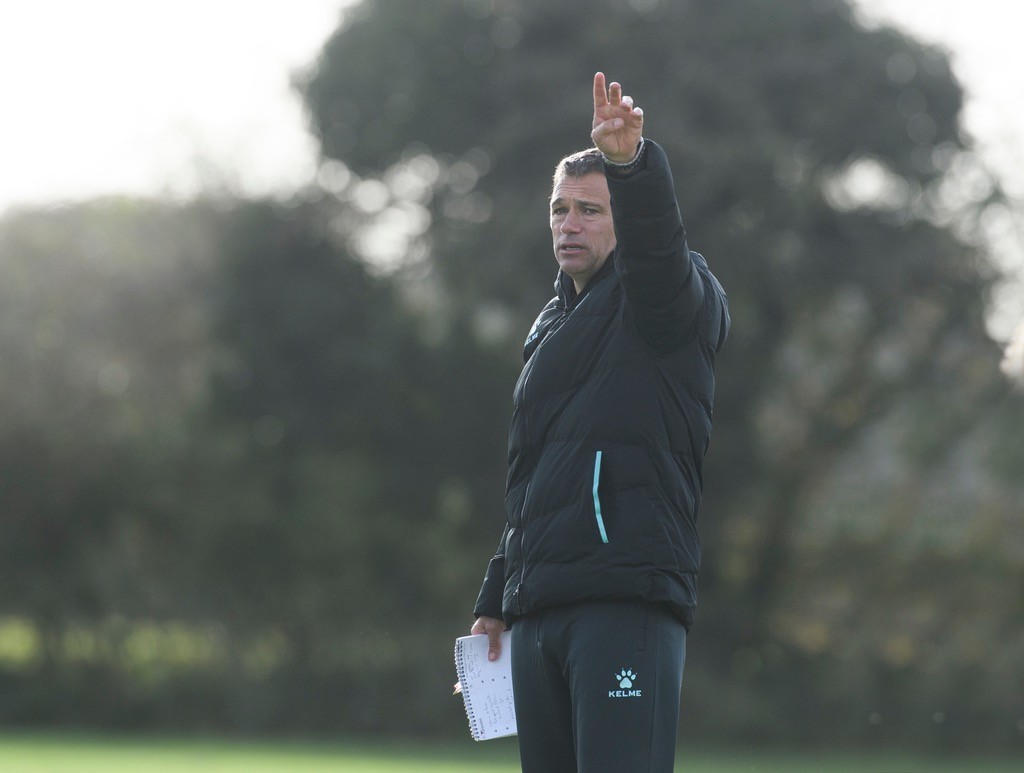 The young Hornets came into this game having not played a competitive fixture for more than a month, since their narrow defeat to table toppers Ipswich Town, but started much the stronger side in tricky conditions.

“We started really well after a long break,” said Clark. “The pitch at Millwall was quite heavy and frozen in places which didn’t help, but it was the same for both sides. Even on a poor pitch you still have to commit to the right actions at the right time.”

Hunter continued his fine goal scoring form of 2020 into the new year. He opened the scoring in the 31st minute with a powerful strike into the keeper's bottom-left-hand corner.

“It was a great first-time finish from Damani,” said Clark. “It was really pleasing as the quick interchange and the perfect weight of the pass allowed him to release his shot early, not allowing the keeper to set himself. It was a great team goal.” 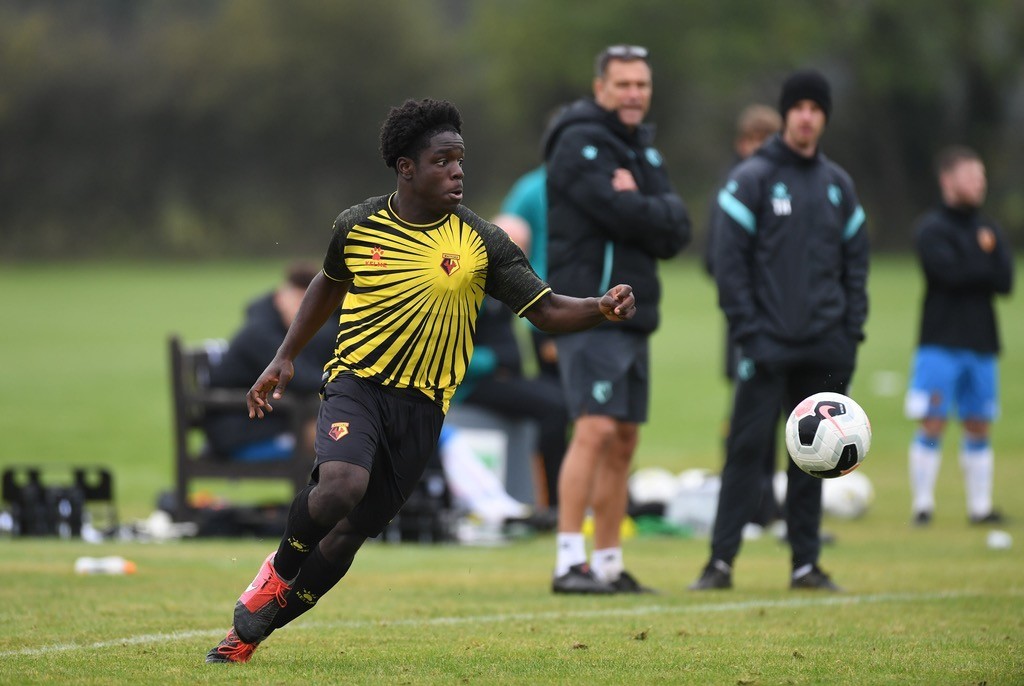 Millwall levelled the scores just before half-time as a low strike from the edge of the box beat Alfie Marriott at the near post, seeing the sides go into the break level at one goal apiece.

The Lions carried their momentum into the second half and scored a 53rd-minute penalty before a 93rd-minute breakaway goal secured all three points in East London. The result sees them leapfrog the young Hornets into second position in the Under-18 Professional Development League.

“The result was disappointing because we’ve had a good week,” said Clark. “We had a friendly last week against an over-aged team at the training ground, which is good experience for the lads, but ultimately we didn’t create enough chances against Millwall.

“We learnt some lessons that even on uneven surfaces and on a poor pitch, you still have to try and play football. It’s development football at Under-18s so we want to get on the ball and don’t want to just go long and play for position, but that was made very tricky with the conditions. It was a tough day but one I expect us to bounce back from next Saturday against Cardiff.”