Ismaïla Sarr’s second-half equaliser saw Watford come from behind to earn a 1-1 draw against Newcastle United, in a closely-fought encounter at Vicarage Road.

Sean Longstaff picked out the top corner from the edge of the box to put the away side in front in the first half, with Watford goalkeeper Ben Foster unable to keep the ball out of the net despite getting fingertips to the strike.

The Hornets pinned Newcastle into a much more defensive position after the interval, with João Pedro making his return to match action having been sidelined since the summer with injury.

The hosts eventually found their goal courtesy of Sarr who headed in at the back post after a smart flick on from Joshua King. King thought he had snatched all three points at the death, but a VAR check ruled his close-range tap-in out for offside.

Head Coach Xisco Muñoz named an unchanged starting XI from the away win at Norwich City last weekend, with the only differences found on the bench.

These included Rob Elliot, the return of João Pedro to the matchday squad and Ozan Tufan, who was named in a Watford Premier League squad for the first time. 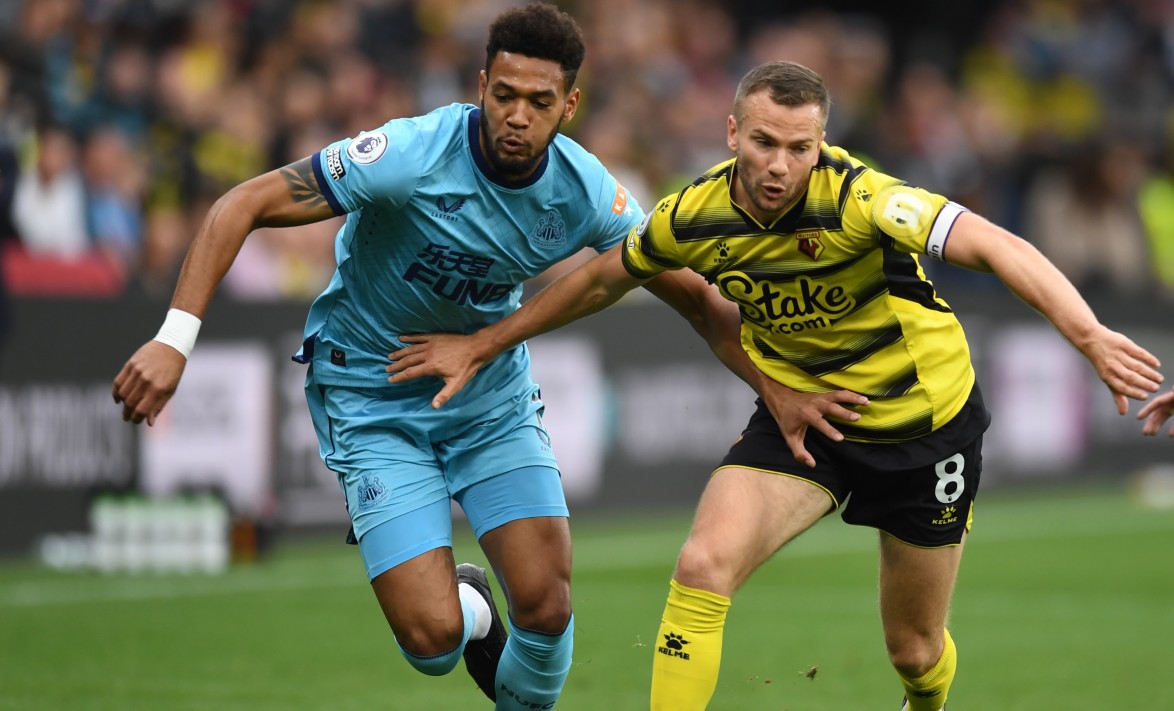 Watford were quick out of the blocks as Juraj Kucka intercepted the ball in midfield, picking out King in space.

The Norwegian found Emmanuel Dennis, who forced two decent stops out of Karl Darlow in the net for the Magpies, with the rebound dribbling out for a corner.

Following a succession of Newcastle corners that failed to trouble Foster on his first Premier League start of the season at Vicarage Road, Federico Fernández had his header tipped over the bar with Longstaff blasting over from the resulting set-piece.

The former Magpies duo of Moussa Sissoko and Danny Rose then combined well to win a free-kick on the edge of the box. Taken by Tom Cleverley, there was a hefty collision between the midfielder and Darlow in the following moments with the Watford captain having to receive treatment.

As the Magpies turned up the pressure, it would be a short corner from Miguel Almirón to Allan Saint-Maximin that would eventually lead to the deadlock being broken.

The tricky winger released the ball to the long-time Newcastle servant Longstaff, who picked out the corner with Foster unable to divert the shot wide. 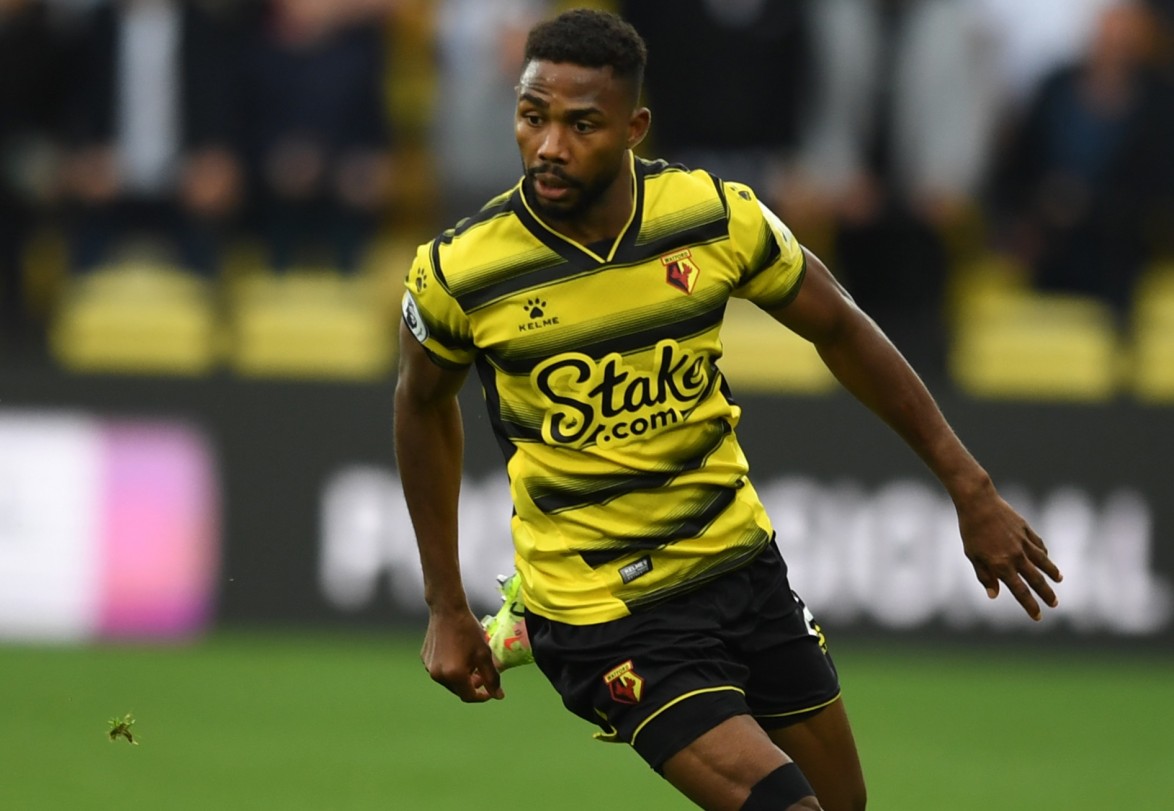 The Hornets would attempt to respond through the reliable Sarr who produced a good effort from range, but Darlow was able to react, dive to his right-hand side and parry it away from goal.

Joe Willock was next to cause the Golden Boys problems, producing a mazy run but ultimately lacking the composure at the end of the move to pick out a teammate or score, instead hitting the side netting.

Saint-Maximin latched onto a loose backpass from Craig Cathcart, and while the Frenchman couldn’t generate a clear opening Longstaff then shot waywardly in the follow-up despite being presented with an open goal.

At the break, Cleverley was taken off for Tufan as a concussion substitute. The opening of the second half was a frantic affair with both sides continuing the battle for supremacy. Dennis, Tufan and Kucka all occupied more advanced positions as a result.

At the top end of the field, Watford looked a threat with the three-pronged attack of King, Sarr and Dennis much more effective, while João Pedro received a warm welcome when he came on from the bench.

Foster, who took the armband following Cleverley’s change, made a string of saves to deny Almirón, Joelinton’s rebound and a Willock low driven shot.

Watford would eventually get a goal back as Rose’s corner reached King who intelligently flicked the ball to the far post where Sarr was waiting to head past Darlow.

The attacking fluidity was on full show following the goal as João Pedro moved out to the left wing with the Hornets maintaining their pressure.

It would be Newcastle that would try next to no avail as Ciaran Clark missed a great opportunity to put his side a goal up, heading wide at the back post.

The Golden Boys thought they had found the winner as Sissoko forced Darlow to parry the ball towards King’s path, but VAR judged his tap-in to be offside despite huge celebrations.

In the final minutes the match became end-to-end with both sides enjoying big chances. The away side’s best opportunity came through Jacob Murphy who messed up his chipped effort one-on-one with Foster.

The Hornets then went agonisingly close down the other end through João Pedro, whose cross just escaped King on the lookout for the winner.

Although Watford kept battling until the end, they were unable to find another goal with the enthralling encounter finishing level.