A Watford XI defeated Scunthorpe United at Vicarage Road this afternoon, thanks to a first-half goal from summer signing Jeremy Ngakia.

The young right-back made a bright start on his first appearance for the Hornets, converting a low cross from Tom Cleverley after good link-up play between the midfielder and Andre Gray down the left.

Gray went close himself with two first-half strikes, while Ken Sema had a shot saved in the second period after a quick counter-attack. 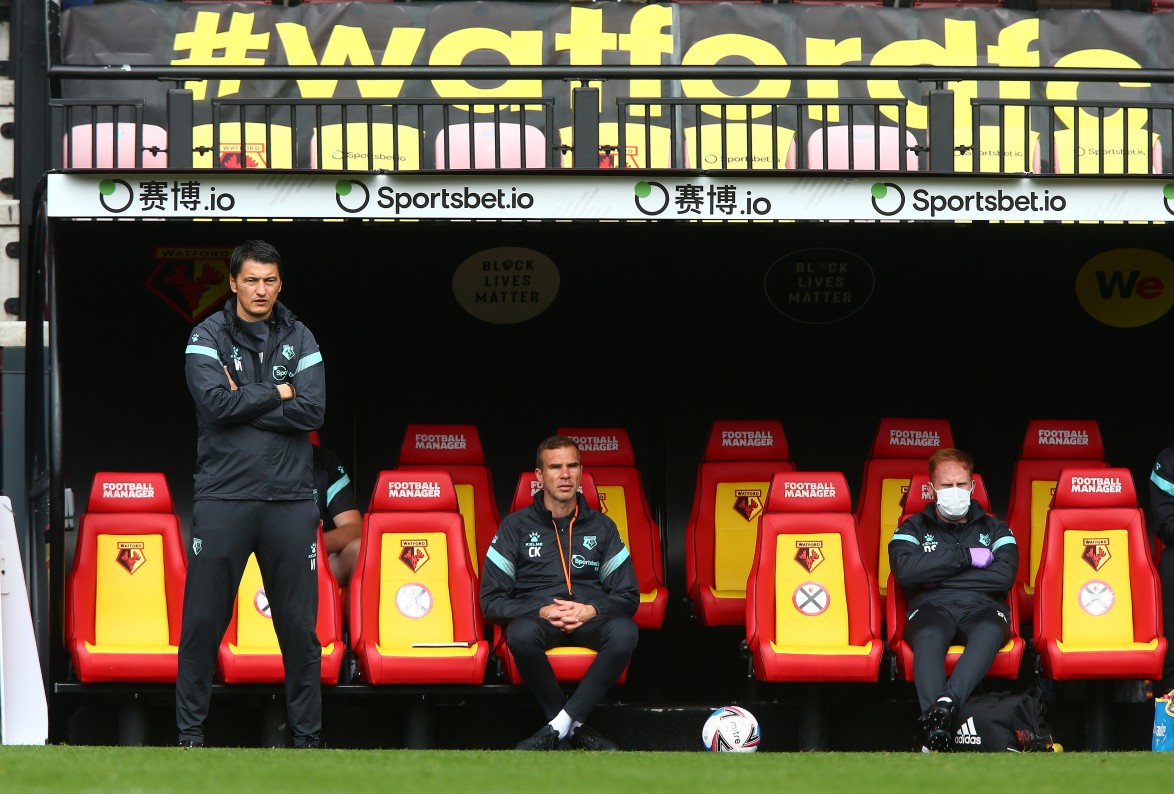 Luis Suárez, fresh from a loan spell at Real Zaragoza, was a second-half substitute and also tested the Scunthorpe goalkeeper with a low effort.

Vladimir Ivić was able to evaluate the depth of his squad during the behind closed doors tie against former Hornet Neil Cox’s team.

Watford will continue their pre-season preparations with a friendly against Tottenham Hotspur next Saturday (September 5, 3pm KO). This game will be streamed on new matchday service Hive Live.