Mané netted an early opener after a strong start, with teammate Firmino scoring a second on 36 minutes. In the second half, quickfire goals from Firmino and Salah made the score 4-0, and despite efforts from Cucho Hernández and Ismaïla Sarr, the Hornets couldn’t get their goal. Firmino completed his hat-trick in added time, making it 5-0.

The visitors made their early spell of dominance count with fewer than eight minutes on the clock. Salah played an impressive outside-footed pass through to Mané, who slotted into the corner with his first touch.

Salah, in an attempt to continue his goalscoring form, aimed to curl a wicked shot into the top corner, but Ben Foster leapt to save in style.

Watford were perhaps unlucky not to equalise on 25 minutes. Sarr, making a direct run up the field, fed a ball through to Hernández but the Colombian couldn’t get his shot off from close range, with Joël Matip making a last-minute tackle.

The Hornets were made to rue the chance 10 minutes later. Mané and James Milner linked up on the left flank, the Englishman finding space to drive a pass across goal. Ultimately, Firmino had little to do, and tapped in to double the Reds’ lead.

João Pedro looked lively in attack off the bench, and prompted cheers from supporters for his skill and energy. Hernández brought fans off their seats too when he went close to finding the target, but the forward couldn’t quite convert following a great run by Sissoko to provide for his teammate. 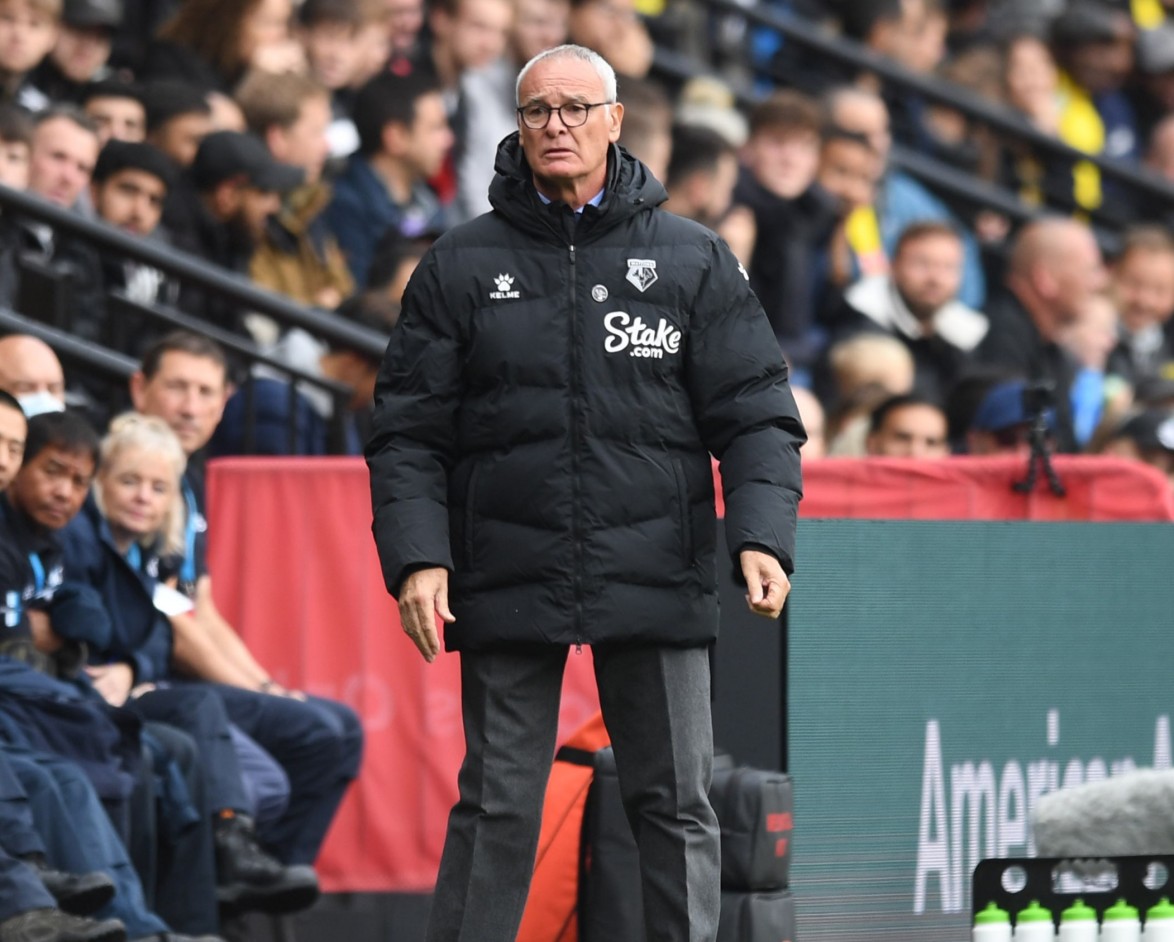 Head Coach Ranieri opted for a change of approach in the second half, bringing on Tom Cleverley for Adam Masina and switching to a back four.

The start to the second half was more even than the first, with Watford applying pressure, but Jurgen Klopp’s side displayed quality to grab a third. Craig Cathcart showed good reactions to slide in and prevent a pass across goal, but Firmino popped up to score his second after Foster parried the pass.

Salah got his goal just three minutes later, in an unstoppable individual effort. Dribbling in the box, the Egyptian turned quickly to evade three Watford bodies and curl into the far corner.

Liverpool controlled possession after that, and looked for a fifth, but Cathcart and substitute Jeremy Ngakia both blocked efforts.

Mané looked certain to make it five with 20 minutes to go, but his sliding finish was just wide of the post. 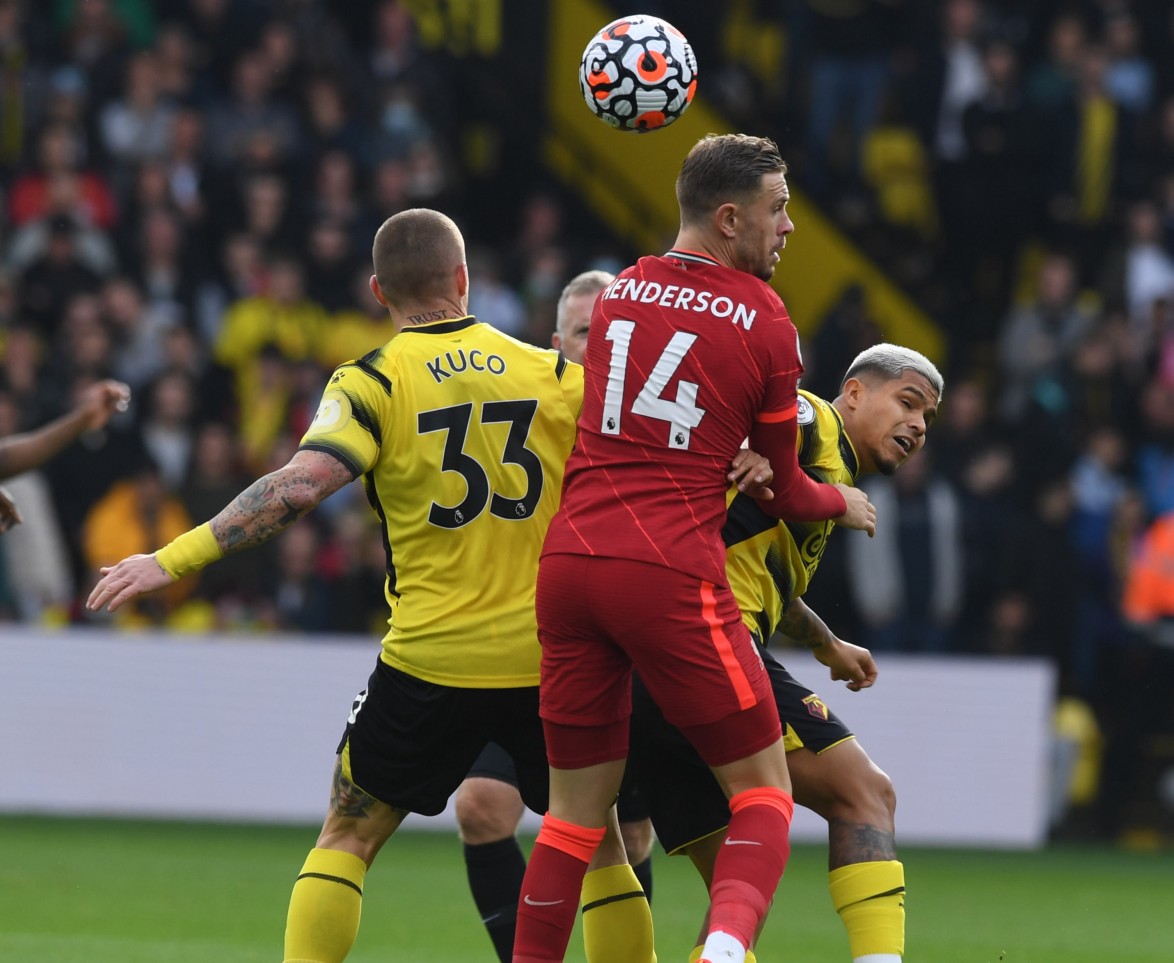 Foster was again called into action and did well to prevent Salah’s second. The Egypt international chased a through ball as Foster came out to collect, and the Watford number one was quick off his line to claim it.

Sarr went close too late on, but it wasn't to be for him and Watford in attack.

Firmino completed his hat-trick in added time with a tap-in from close range.

A disappointing defeat in Ranieri’s first game as Watford Head Coach, but against a Liverpool side on top form and brimming with confidence and ruthlessness in front of goal.

The Hornets take on the Reds’ rivals Everton away from home in their next match, as they hope to get back on track.