Joshua King and Emmanuel Dennis were among those closest to scoring for the Hornets in an evenly-matched first half, but their hard work was undone early in the second when Allan Saint-Maximin blasted in his fifth goal of the season for the Magpies.

Moussa Sissoko went within inches of a leveller and Edo Kayembe nearly nicked a goal on his first Watford appearance, but the away side’s pressure eventually told late on when João Pedro headed home to snatch a point. 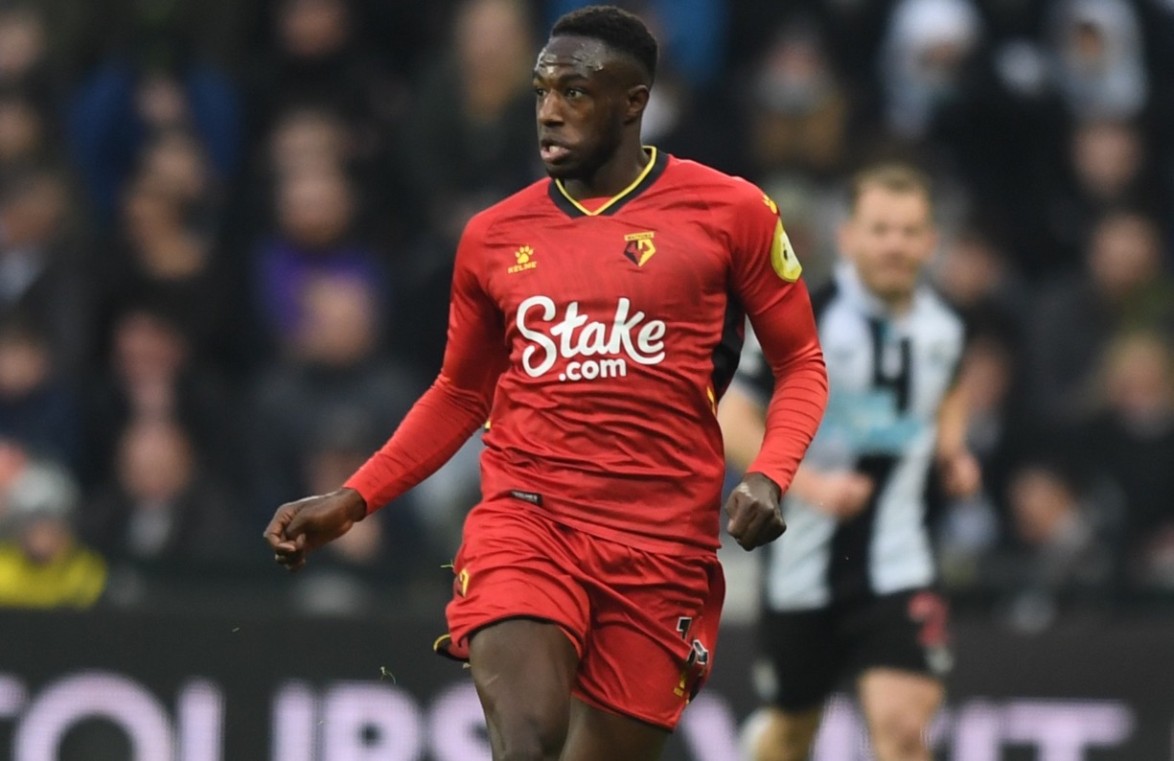 The Hornets’ second draw of the season edges them forward in the fight to avoid the drop, and Claudio Ranieri’s charges will be looking to go one better on the road at Burnley on Tuesday (January 18) before a home clash against Norwich three days later.

Midfielder Jonjo Shelvey blasted a half-chance over the bar in the opening seconds, and then returning Watford stopper Ben Foster had to be alert to snuff out a Jamaal Lascelles opportunity in the wake of a home corner. 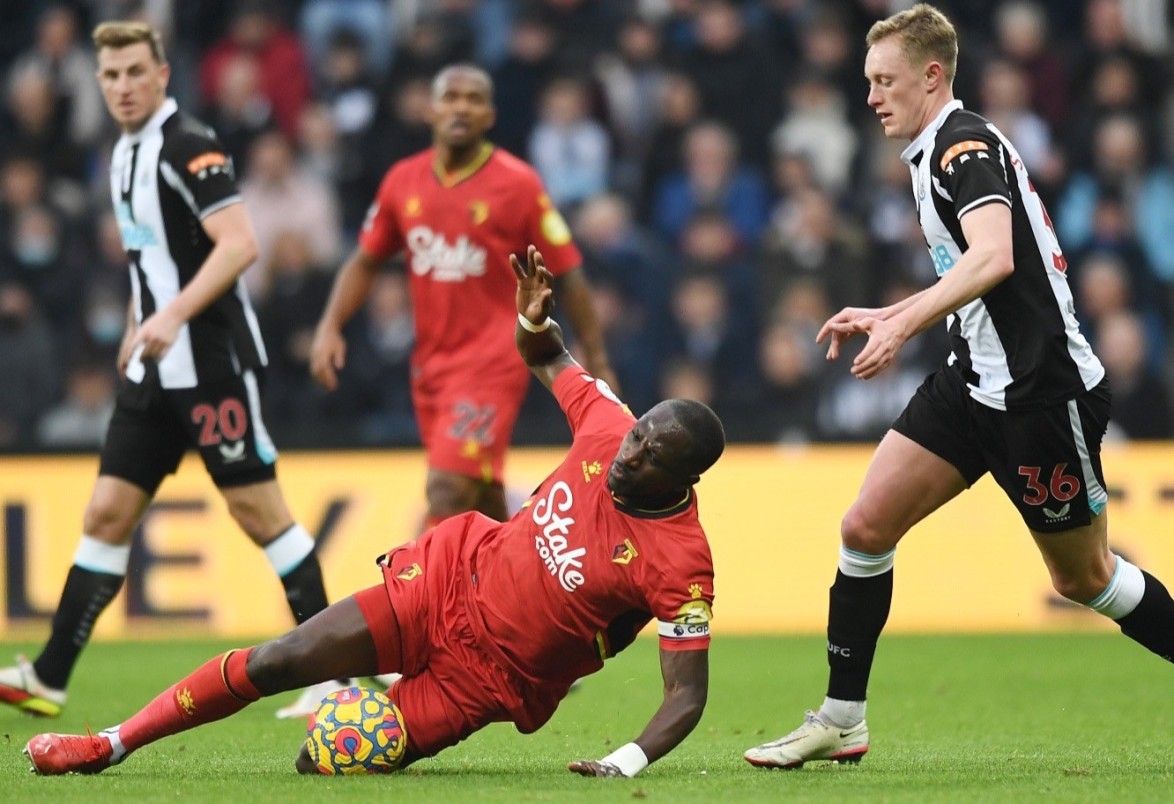 The Golden Boys quickly gained a foothold in the clash however with neat inter-play between João Pedro and Dennis fashioning an opening, before the latter fired a free-kick into the Magpies’ wall.

The fast-paced nature of the game continued in earnest and Newcastle went close to notching the first goal, Joelinton seeing his first-time effort from a looping cross crash against the post.

In the 15th minute birthday boy King flashed a shot wide after being picked out in space on the left by João Pedro, and moments later the Norwegian caused issues in the home penalty area after captain Sissoko had won a corner.

Newcastle served a reminder of their threat with little under 20 minutes on the clock when Joelinton almost finished off a corner at the back post, while striker Chris Wood went close to a debut goal but diverted two headers over in quick succession.

As the match headed towards half-time both teams enjoyed spells of pressure, and Newcastle’s Fabian Schär flashed a header towards goal before Dennis beat Kieran Trippier down the left but couldn’t quite pick out the on-rushing King on the penalty spot.

Sean Longstaff spurned a good Newcastle opportunity six minutes before the break when he curled a shot over from the edge of the area, and another home corner yielded a Lascelles headed effort that fizzed off target. 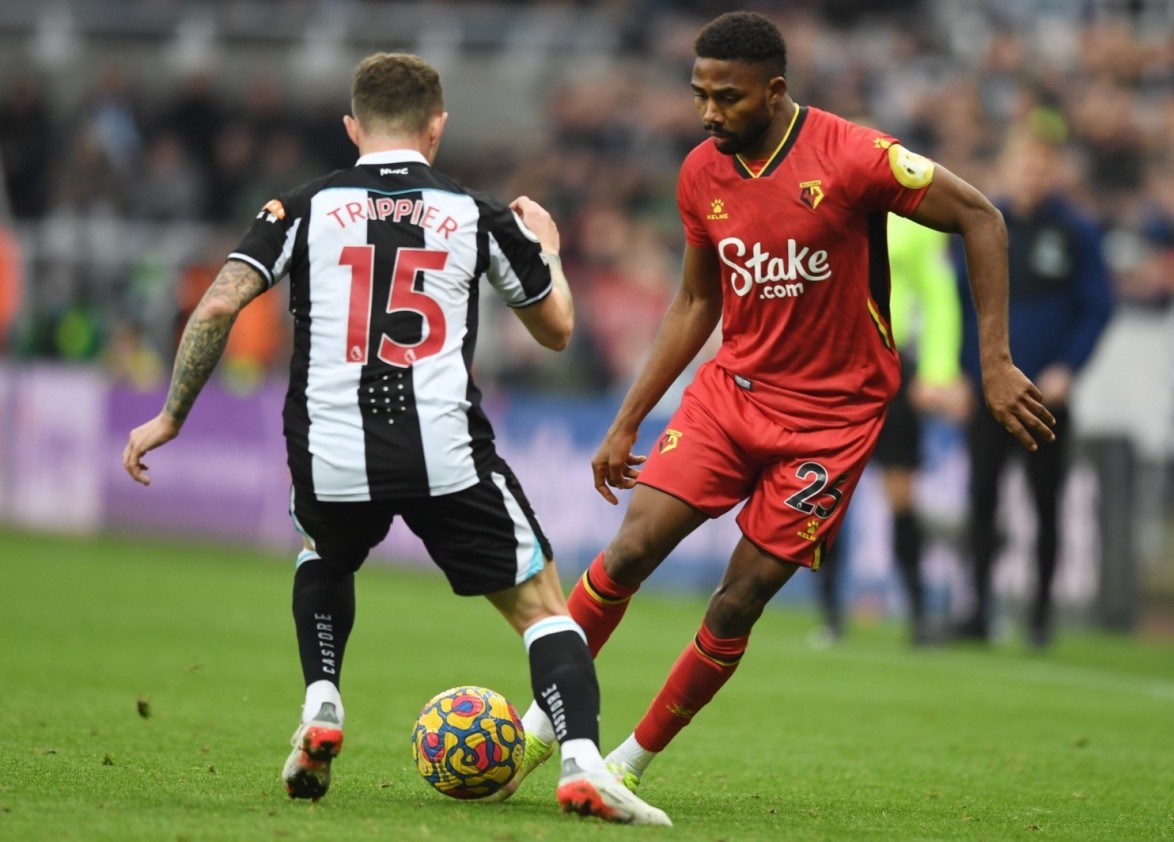 Watford would have the last say of the half with new boy Samir heading at home goalkeeper Martin Dúbravka, and despite both teams having enjoyed a number of chances the score remained goalless by the time of referee Paul Tierney’s whistle.

Watford found themselves behind shortly after the restart with home favourite Saint-Maximin firing in at the near post in the 49th minute after making the most of an error by Watford right-back Jeremy Ngakia.

The goal sparked the St James’ Park crowd into life but Watford continued to push forward, João Pedro diverting the game’s next meaningful chance at Dúbravka on the hour, before the Slovakian keeper then denied King one-on-one. 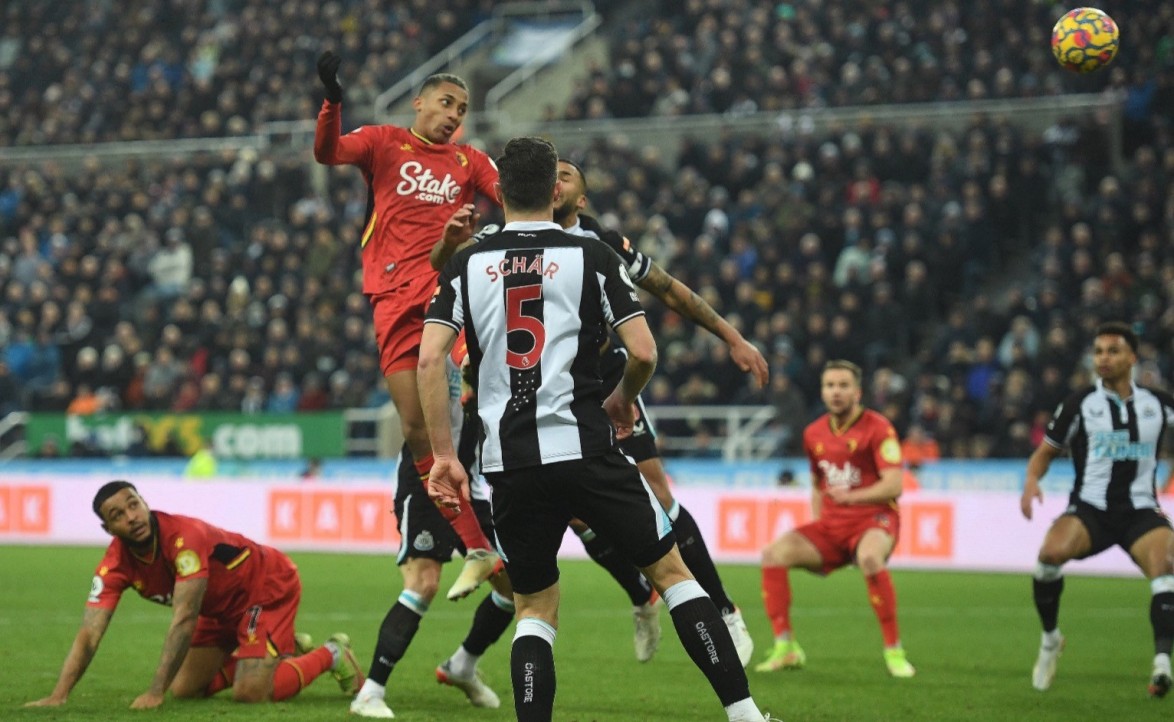 A powerful Sissoko drive missed the target in the 67th minute, and then fellow Hornets midfielder Kayembe fired towards goal from 20 yards without reward.

But the Golden Boys’ persistence eventually paid off when João Pedro headed past Dúbravka from Kiko Femenía’s in-swinging cross in the 88th minute, making it 1-1 to send the travelling support into raptures.

And while the visitors looked the likeliest to grab a winner, Newcastle managed to hold on for the draw, matching the result of the reverse fixture between the sides in September.