The Red Devils had the majority of chances in a competitive clash, but failed to breach a resolute Hornets backline. 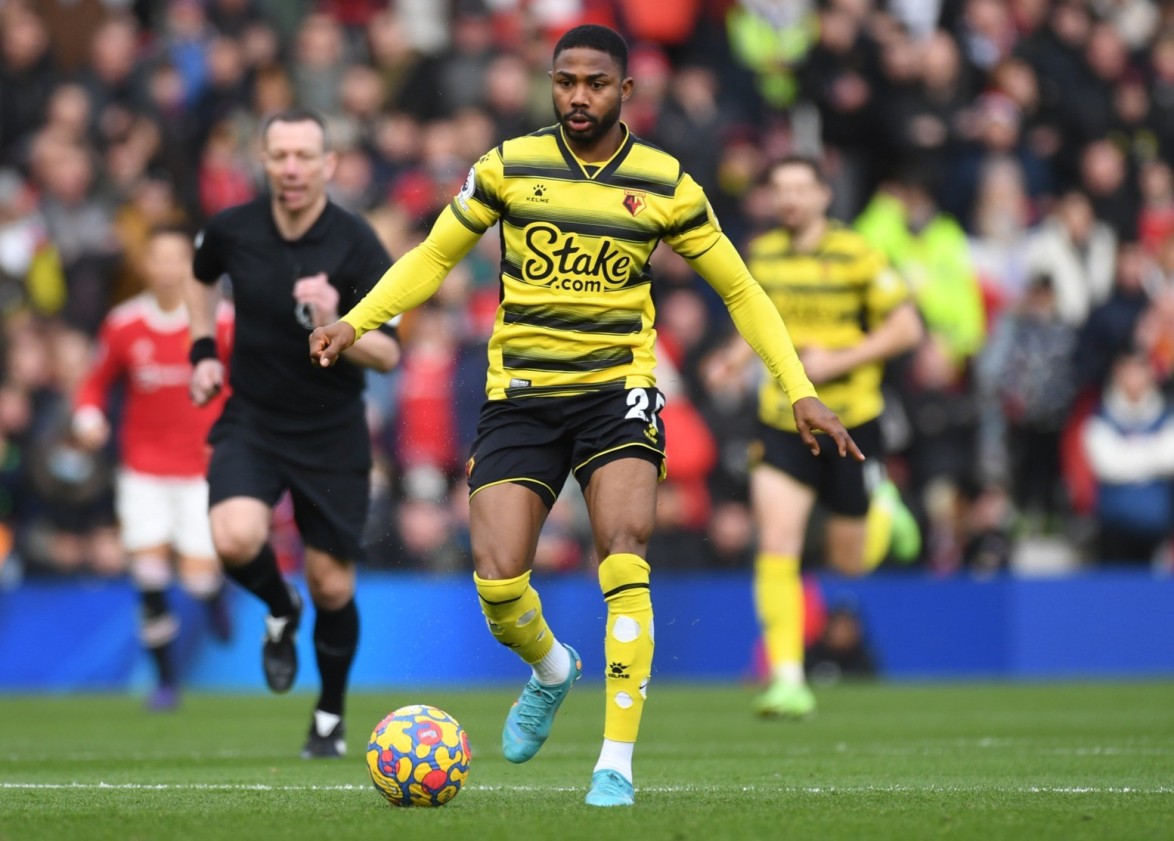 A high-paced start saw both sides find space in their opposition’s third, but United’s creativity allowed more opportunities at goal in the opening 20 minutes. Cristiano Ronaldo led the hosts’ attack and hit the post in the first five in the North West, and Craig Cathcart did well to head clear Bruno Fernandes’ cross.

Fernandes then had a chance of his own one-on-one with Ben Foster. The Hornets stopper dived low in impressive fashion, denying United once again. Ronaldo tapped a shot home from close range and wheeled away to celebrate before the linesman’s flag denied the forward.

Watford stood firm in defence and showed potential on the break throughout the half, resulting in a goalless draw at half-time. 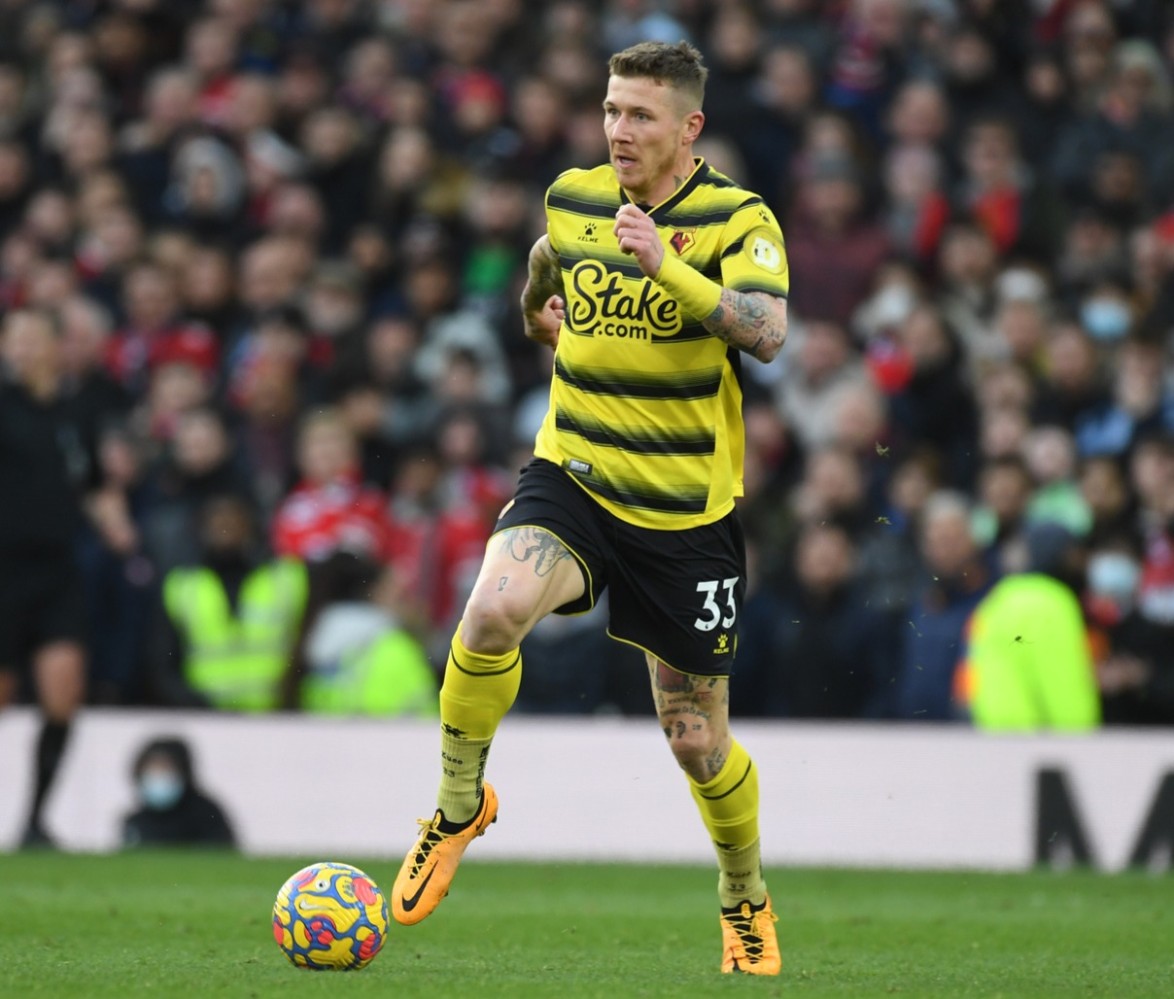 The Hornets were quickest out of the blocks in the second 45, and Samir leapt highest to head a corner wide. Emmanuel Dennis then forced a save from David De Gea with a deflected shot inside the box.

Anthony Elanga got in behind the Hornets’ backline and nearly broke the deadlock, but shot wide from close range. As the two teams upped the intensity on the pitch, both sets of supporters increased the volume from the stands. Foster continued to perform when relied on, scrambling to save a cross that had ricocheted off Ronaldo and collecting deliveries from the flanks.

United returned to a commanding position but the Golden Boys continued their defensive solidity. Samir prevented another Fernandes attempt with a sliding tackle to keep the scores level.

Juraj Kucka’s introduction from the bench may have demonstrated an intention to hold onto the draw, but the Slovakian displayed attacking intent and started a counter-attack, firing an effort wide of the post. Moussa Sissoko was next to carry the ball forward, beating several red shirts on the dribble and firing up the away crowd. 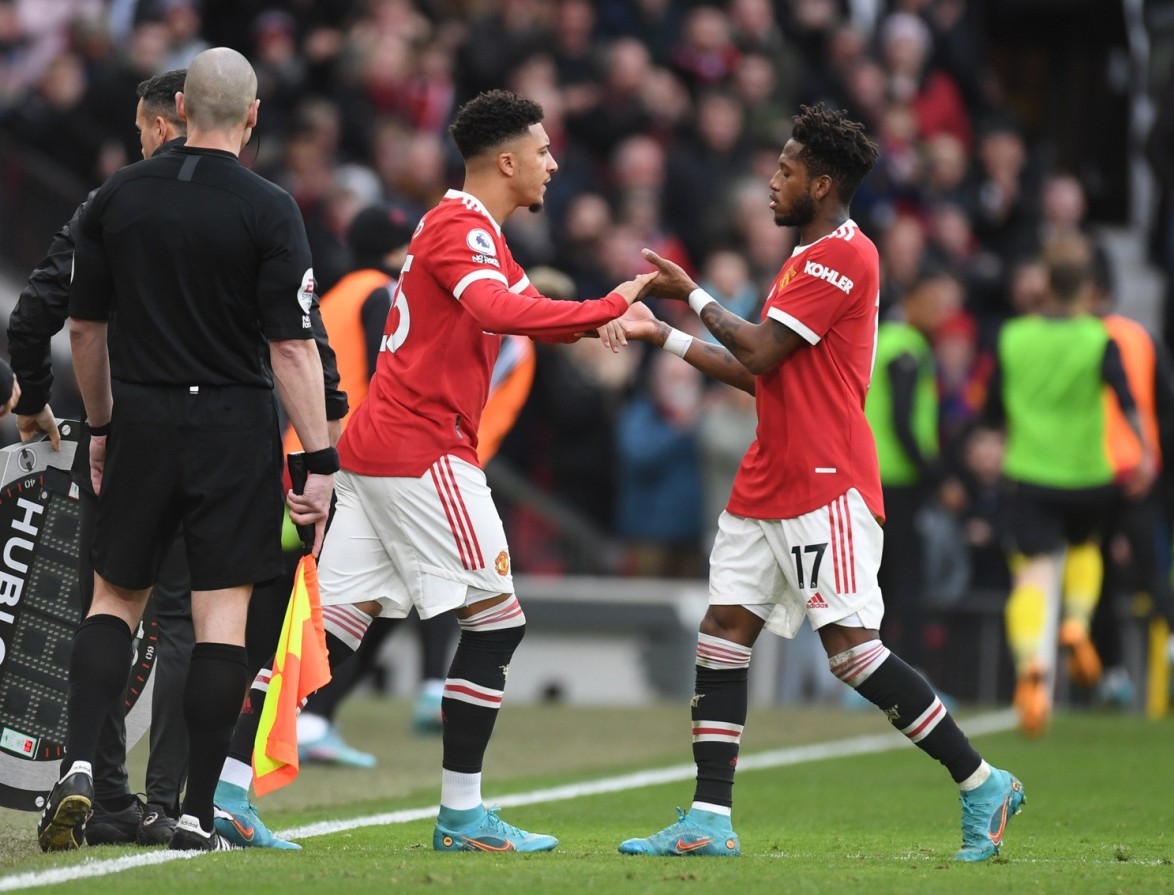 Former Hornet Jadon Sancho found space on the left after his introduction from the bench, curing a dangerous effort over the bar.

The visitors dug deep in the dying minutes to maintain the draw, with attacking players dropping back to help the team and Foster making a vital save from Fernandes’ long-range strike.

The spirited effort garnered reward, as Watford took a well-earned point back south. Next up are fellow top-four chasers Arsenal at Vicarage Road as Roy Hodgson’s side continue to fight in the Premier League.