Watford suffered a narrow 1-0 defeat at the hands of Leeds United, with Diego Llorente’s first-half strike settling matters in a high-tempo 90 minutes at Elland Road.

The Hornets arrived in West Yorkshire looking to stretch their unbeaten run in the Premier League to three games, but while Ismaïla Sarr and Ozan Tufan went close in the first half Llorente earned Marcelo Bielsa’s men the lead at the break.

Watford looked to have earned an equaliser with little over a quarter-of-an-hour to go when the ball deflected in off home skipper Liam Cooper, but after play was brought back for a foul Leeds held on to take all three points from the hotly-contested encounter.

With international duty now beckoning for several members of the Watford squad Xisco Muñoz and his team will quickly turn their attentions to adding to their points tally at home to Liverpool on October 16. 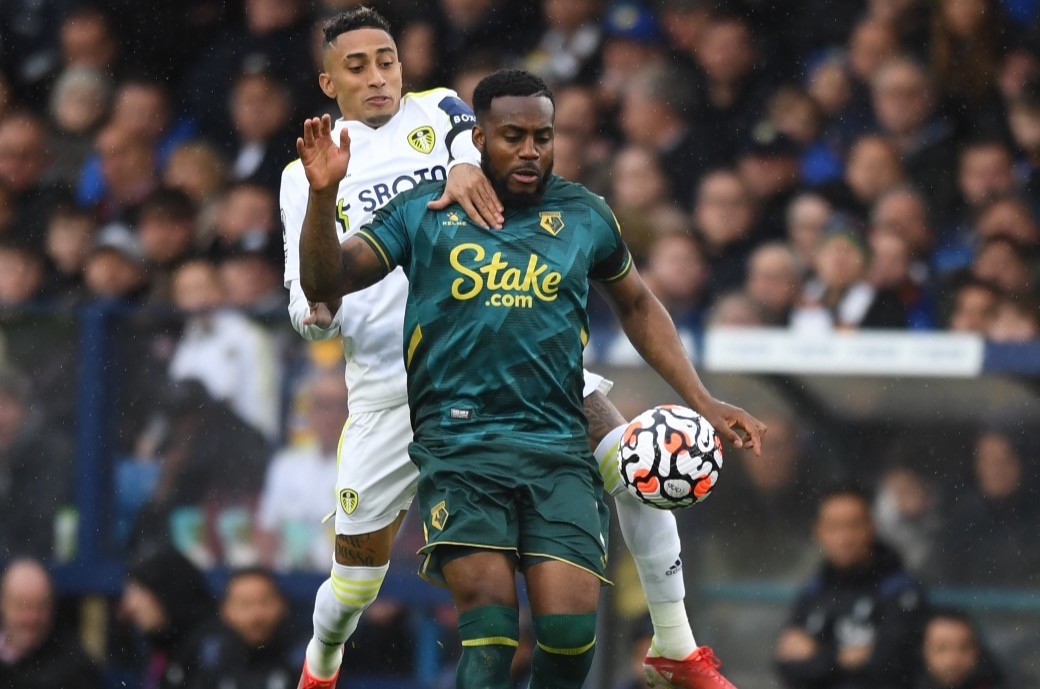 Following a minute’s applause held in honour of England World Cup winner Roger Hunt, the game started at a ferocious pace with Danny Rose introducing himself to the hosts with a strong tackle on Jamie Shackleton.

The full-back was heavily involved in the opening stages with another crunching challenge almost opening the door for Emmanuel Dennis down the left flank, moments before Joshua King was penalised for a high boot while attempting an overhead kick.

William Troost-Ekong was on hand to block a Raphinha strike in the eighth minute after the tricky Brazilian winger had worked his way past Francisco Sierralta, before Ben Foster smartly pushed away a Stuart Dallas effort from the edge of the area.

Dallas fizzed another shot over the bar as the clock ticked towards the 20-minute mark, before the Leeds pressure finally told, defender Llorente prodding home from close range after a corner to make it 1-0. 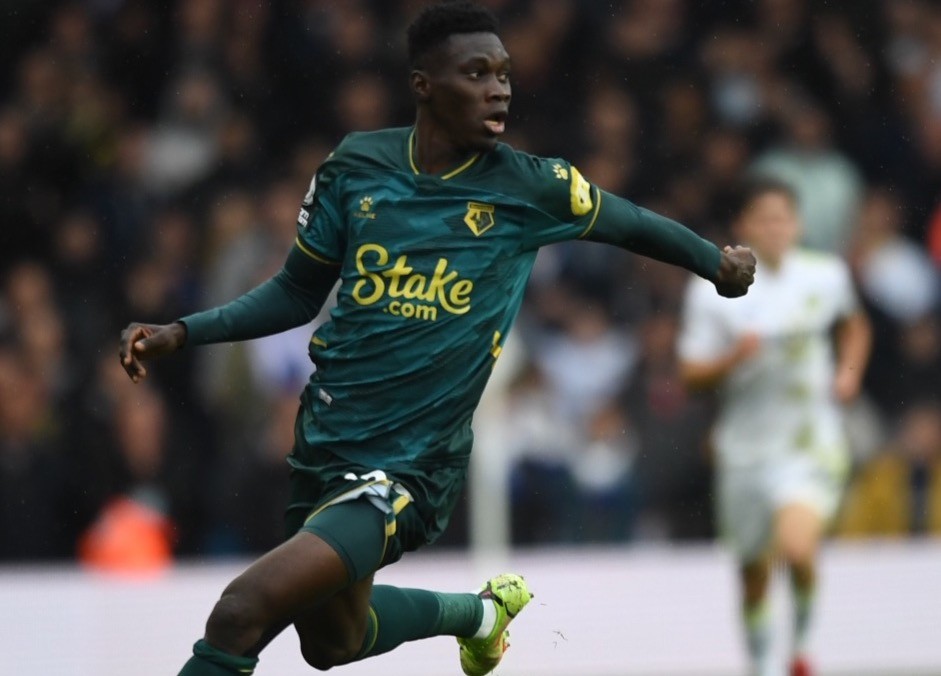 With the momentum in the Whites’ favour Foster had to be on red alert to hold a piercing Mateusz Klich drive and then deny Rodrigo one-on-one, while in response Sarr tested home stopper Illan Meslier with a looping ball from out wide.

As the Hornets gradually gained a foothold in the game Tufan fired a shot narrowly over the bar following a Leeds defensive mix-up, but at the other end Klich offered a reminder of the hosts’ threat with a fizzing attempt from range.

A tricky opening 45 minutes for the Hornets was capped by King hobbling off injured shortly before half-time, and while Sarr caught sight of the home goal ahead of the break he couldn’t find the target with his strike.

Leeds continued to enjoy the majority of possession at the start of the second period, and after Raphinha drilled a free-kick over Foster was called upon to snuff out another home attack with Dan James directing a teasing cross into the six-yard area. 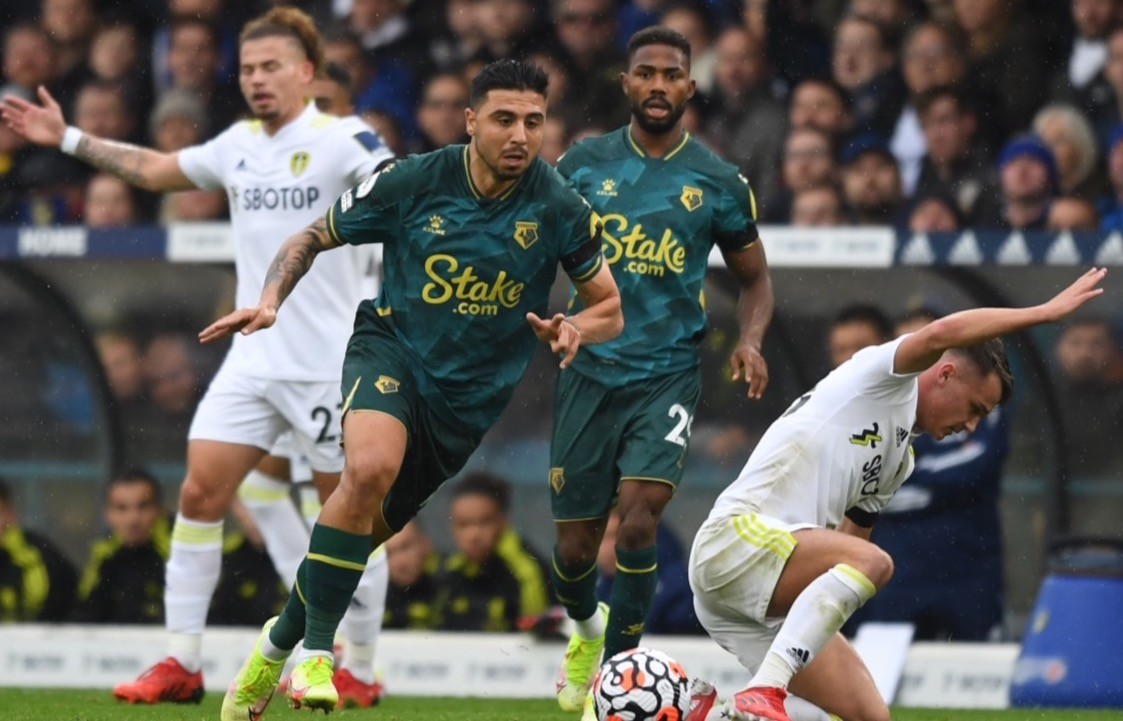 Smart link-up play between Rose and substitute Ken Sema nearly unlocked an opening for the Watford attack in the 55th minute, but after a period of Leeds pressure Sierralta became the second Golden Boy forced off injured with a suspected hamstring problem.

Dennis shot on target from a tight angle in the 72nd minute and from the resultant corner Cooper steered the ball into his own net under pressure from Christian Kabasele after a Meslier fumble, but referee Simon Hooper had already blown for a foul in the build-up.

Muñoz’s charges refused to lie down but Leeds went closest to adding to the scoreline when Tyler Roberts hit the crossbar with a scissor kick late on, and after four minutes of added time the hosts successfully saw out the match for the win.