There were a number of moments of promise from the Hornets though, and they got on the scoresheet in the second half through substitute Troy Deeney.

Both sides started the game brightly. Ismaïla Sarr wasted no time in driving down the right-hand side, linking up well with right-back Jeremy Ngakia. Zaha was in the action moments later, dispossessing the Watford midfield before Peter Etebo prevented the Ivorian from having an opportunity to shoot.

Zaha had a golden chance to open the scoring for the hosts on the 15-minute mark, but he failed to meet James McArthur’s cross at the back post.

Ngakia then put in a dangerous cross for the visitors which Cheikhou Kouyaté headed away, before Etebo headed the resultant corner over the bar.

The opener eventually came on the half-hour mark. Danny Rose’s attempt to tackle Zaha was judged to be a foul by referee Graham Scott, who pointed to the spot. Zaha fired a fierce penalty at goal and although Bachmann managed to get a hand to the strike, it was not enough to prevent the goal. 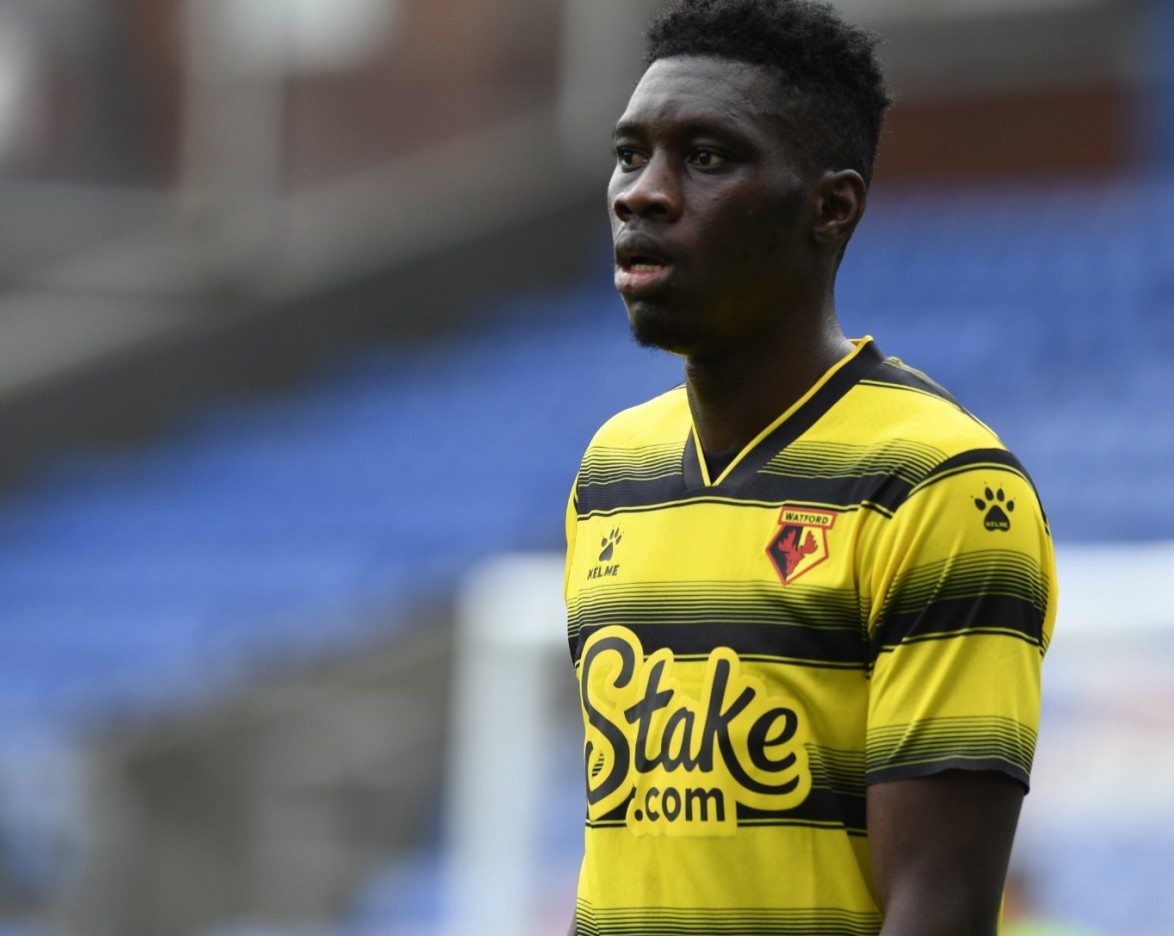 Sarr, keen for a quick response, broke into a trademark sprint on the right, and his cross did enough to win a corner. Minutes later Emmanuel Dennis’ brilliant free-kick threatened the Palace goal, dipping over the wall and forcing an impressive save from goalkeeper Vicente Guaita. Cucho Hernández’s header from the following corner came close again, bouncing off the post.

With the game at Selhurst Park serving as the final warm-up before the Premier League kicks off next weekend, there was no sign of the all-change approach to personnel at half-time. The first substitution didn’t take place until the 63rd minute. New signing Juraj Kucka entered the fray alongside Kiko Femenia, with the Slovakian looking to make an immediate impression, having signed on Friday evening. Ken Sema dropped into left-back, allowing Kucka to play in his usual midfield role.

The home side doubled their lead eight minutes into the second half, through Zaha again. Luka Milivojevic provided for the winger, who dribbled past Ngakia and curled a shot which deflected in off of William Troost-Ekong.

Jean-Phillipe Mateta then found space behind the Watford backline and looked likely to extend his side’s lead, but Bachmann quickly darted off his line to stop the Frenchman.

For Watford, Hernández made a mazy run into the final third and looked dangerous as he dribbled past Marc Guehi and fired a testing shot which forced Guaita into action. Crystal Palace responded; substitute Benteke’s cross trickled out to Reece Hannam, whose shot went just wide. 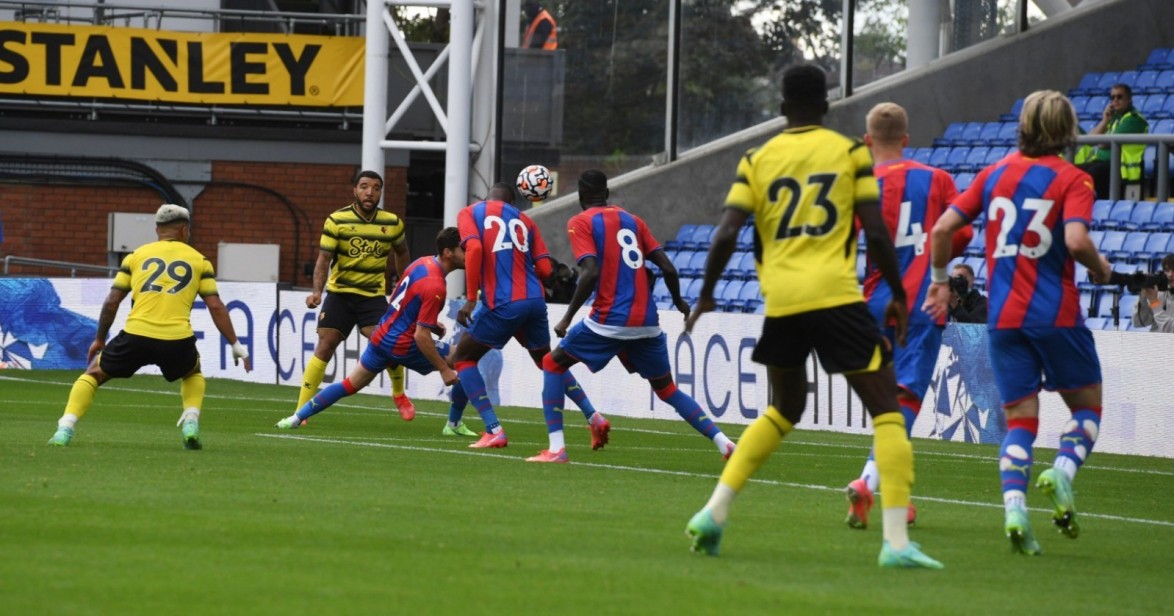 The deficit was halved with 10 minutes to go when substitute Deeney’s shot from a tight angle deflected off Benteke and found the net.

The Belgian replied with a goal of his own just before the game’s end, towering over his marker and connecting with a cross which looped over Bachmann and in.

Two new signings combined for one final chance, as midfielders Imrân Louza and Kucka linked up before the former Rennes playmaker fired a deflected shot wide.

Now all eyes are on next Saturday’s Premier League opener at Vicarage Road, where Watford take on Aston Villa.