Watford signed off for the World Cup break with a point and a clean sheet, drawing 0-0 with Bristol City at Ashton Gate.

An even game saw neither side capitalise on their attacks, with the Robins’ Tommy Conway and Andreas Weimann going closest to getting a decisive goal.

With no Sky Bet Championship fixtures until the Hornets entertain Hull City at Vicarage Road on December 11 (3pm KO), the focus now turns to the training pitch, as Slaven Bilić’s charges prepare for a busy second half of the league season. 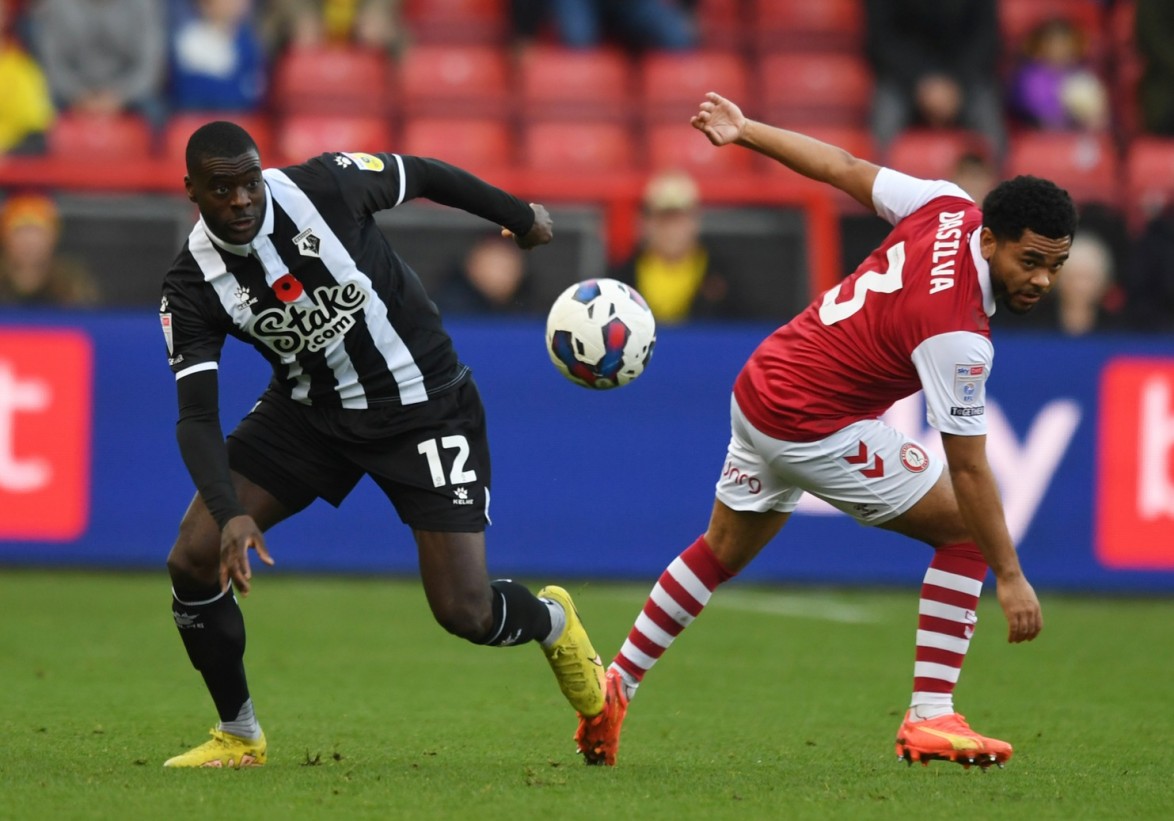 Following Watford’s mark of remembrance before Tuesday’s game against Reading at Vicarage Road (November 8), the Golden Boys joined their hosts in paying respects at Ashton Gate prior to kick-off with the Last Post played and a two-minute silence observed.

The early knockings were open in the South West, but the Hornets failed to impose themselves on the game.

Head Coach Bilić handed a first start of the season to Samuel Kalu on the left flank, while Ismaïla Sarr and João Pedro were named substitutes due to a risk of injury for both forwards after a busy spell of fixtures. 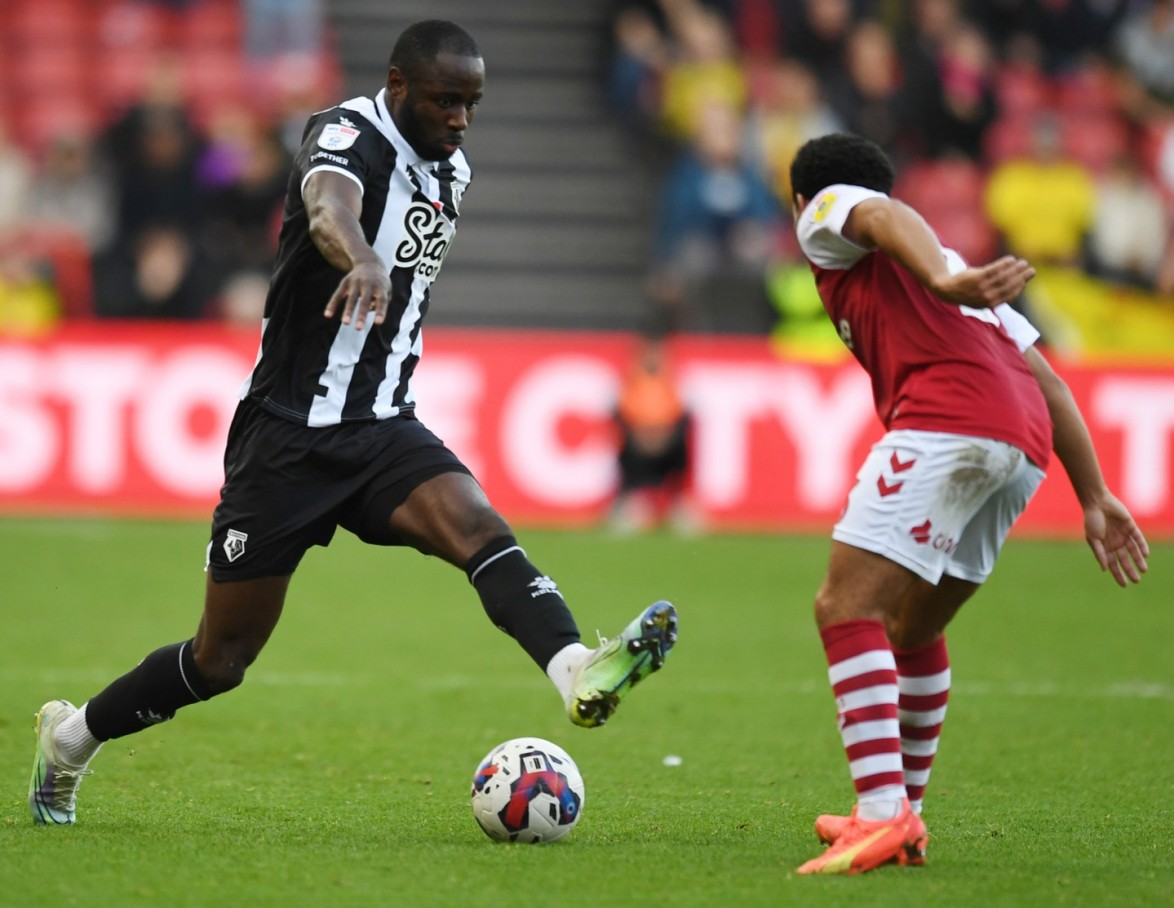 It took eight minutes for either side to get any sight of goal; a pinpoint cross was whipped in towards Robins playmaker Alex Scott from the left, with Christian Kabasele reacting well to head clear before the teenager could connect with an attempt at Daniel Bachmann.

Finding space on the flanks, another delivery was lofted in minutes later by Nahki Wells for fellow striker Conway to head over.

Conway burst through on the counter attack with only Mario Gaspar back to defend against him 23 minutes in, after the Hornets had looked to threaten in the opposition half. Wells then joined the charge with Conway opting to play the pass, and Gaspar’s trailing leg blocked the delivery and prevented further danger. 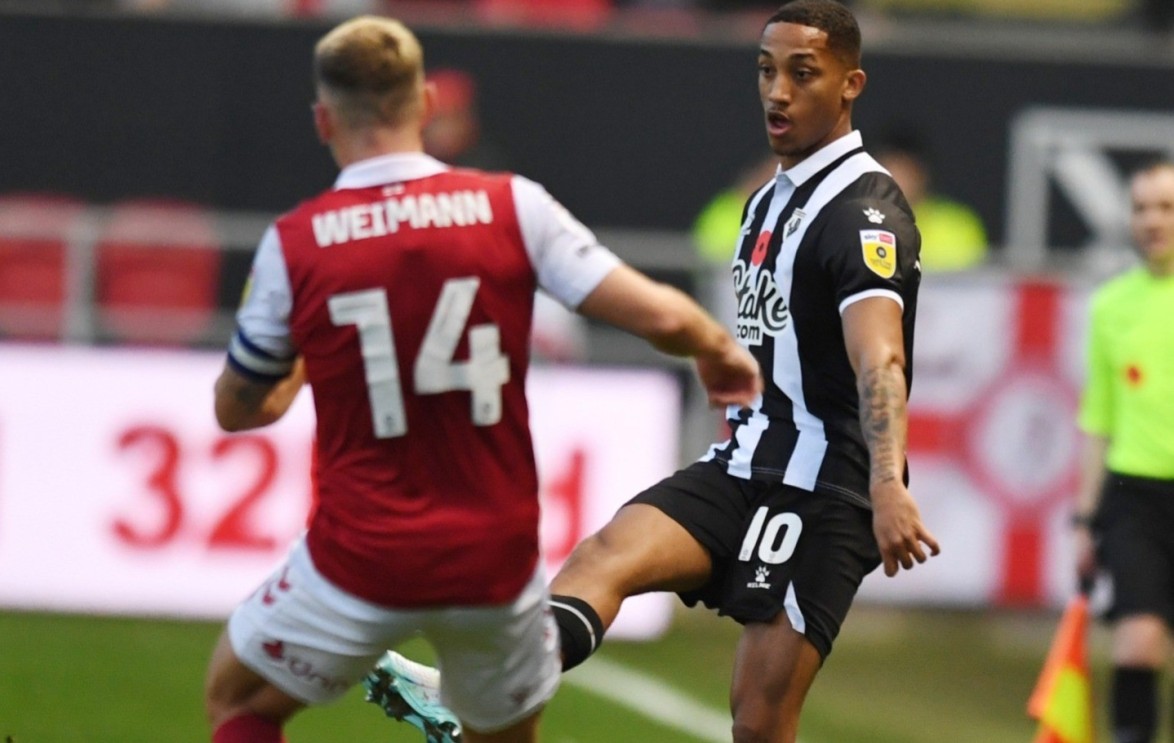 Bilić decided to bring João Pedro and Sarr into the fray 10 minutes into the second half as the Golden Boys searched for clear-cut chances, and the tempo swiftly improved.

Keinan Davis went down on the edge of Bristol City’s 18-yard box, but to the despair of the away support behind the goal no foul was given. In a flash Conway had the ball on the break and became one-on-one with Bachmann, diverting his low shot just wide of the far post.

Former Hornet Weimann nearly broke the deadlock from the next opportunity, only for a vital save from Watford’s number one to deny his compatriot. 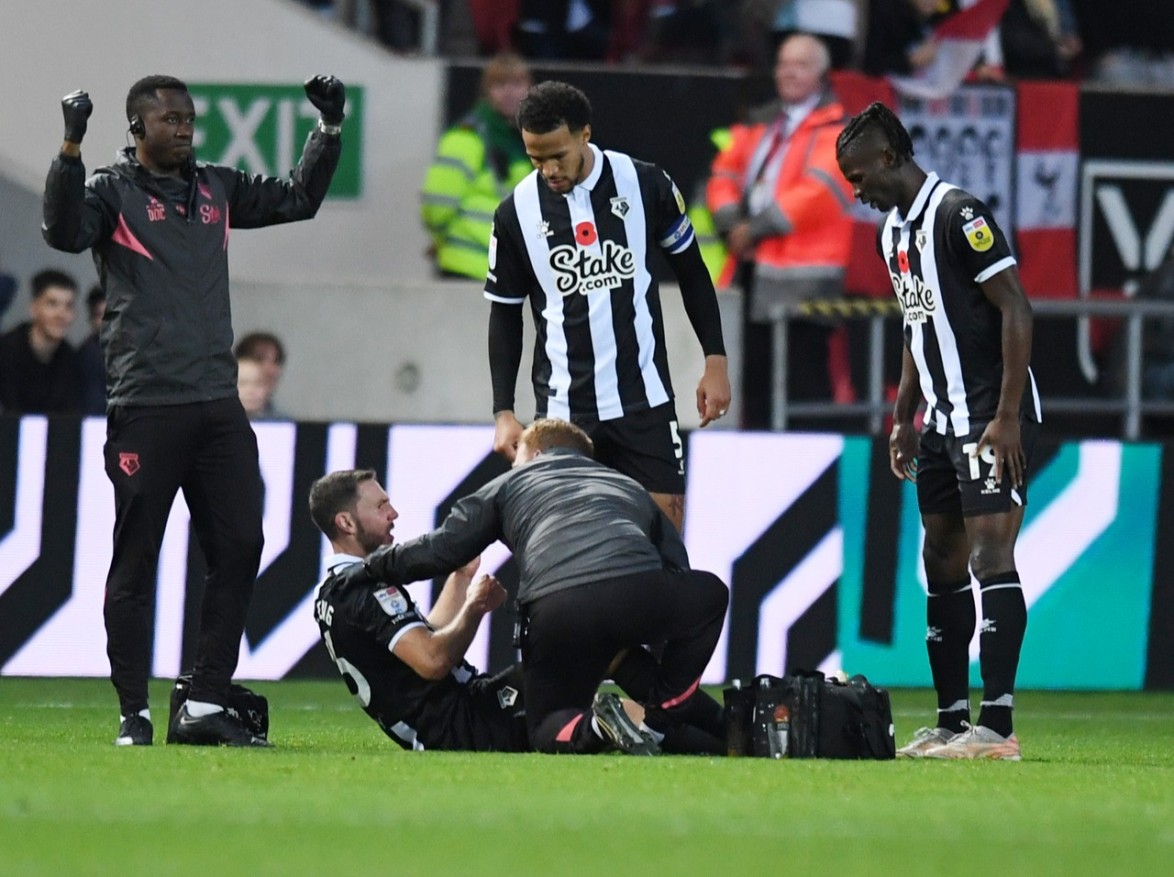 Dan Gosling went down off the ball 10 minutes from time with what appeared to be a serious injury. The midfielder was stretchered off soon after, with Craig Cathcart on as his replacement.

Despite five minutes added on at the end of the 90 minutes the game ended at a stalemate, keeping the Golden Boys in the play-off places ahead of a month without games.