Hornets defender Jeremy Ngakia, winner of the club's Sportsbet.io Player Of The Month award for September, answers your questions!

Did you always play right back and who were your favourite players when you were growing up? (Chris Sturgess)

“I didn’t always play right back, I actually started off as a central midfielder and moved onto the wing. I started watching players like Neymar and really enjoyed playing out wide, and from there I just kept on progressing and coming through the ranks. Then one game for the Under-16s at West Ham I played right back and I quite enjoyed it. I was still getting forward but I liked making tackles a lot. I started to become more versatile, being able to play on the wing and at right back and giving the option to my manager. Then more recently I started playing more regularly at right back and that became my position. As for my favourite player growing up, that was Cristiano Ronaldo. I wasn’t a United fan but I just loved watching him play.”

Who is the best player in the world in your position? (Fahd Lahbabi)

“It’s hard to say but in my position right now, I’d have to go with Joshua Kimmich. He can play midfield as well and he’s good at that, and as a full-back he knows when to get forward and when to not. His end product is really good as well, which is something I think I need to improve so I can get more assists and goals to help the team.” 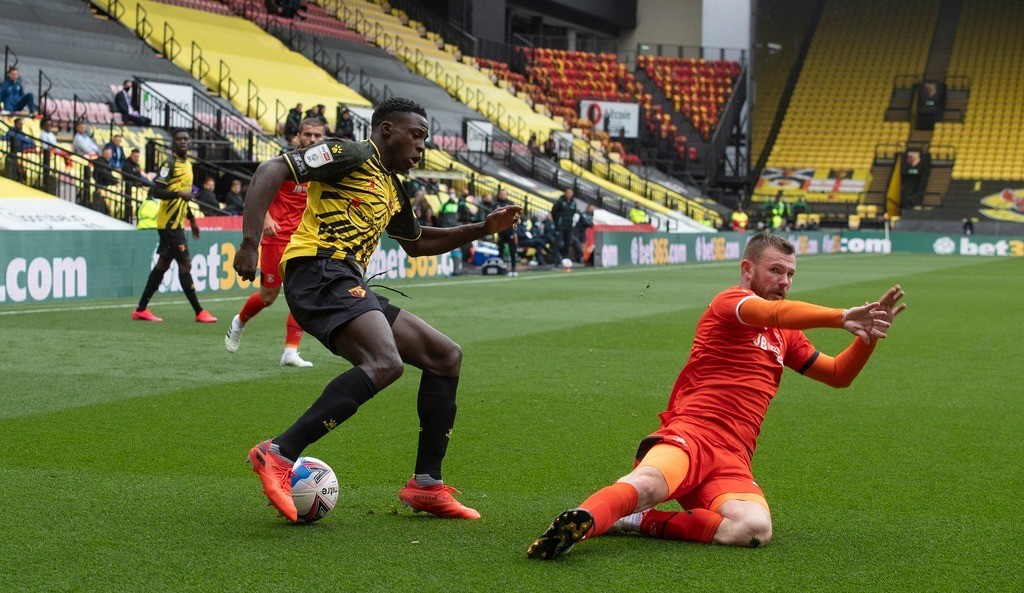 Best player you have come up against in your short time in football and why? (Danny Mole)

“I’d say Sadio Mane. I played against him in my second game for West Ham back in February and he’s always moving, so I had to follow him across the pitch a lot. He was always looking to try to do something for the team, so I had to have my full focus on the game that day in terms of where I was meant to be and when. Playing against a player of his calibre so early in my career, that gave me a lot of confidence in my ability as a professional footballer.”

Could you beat Kyle Walker in a race? (Cameron Lemmer)

“No, I don’t think so. I’m not going to back myself there! You’ve got to be honest sometimes.”

As we are seeing more and more full-backs score in recent times, will you target yourself with some goals and if so how many? (Steve Honour)

“It was great to score in my first Watford game, for the friendly with Scunthorpe, but I’ve not really set myself a target for goals, to be honest. I’m just focusing on the team performance because we need to work as a team to get the club back to where it belongs. Obviously as a player you love to score goals, but I’d rather not score a goal and my team win.” 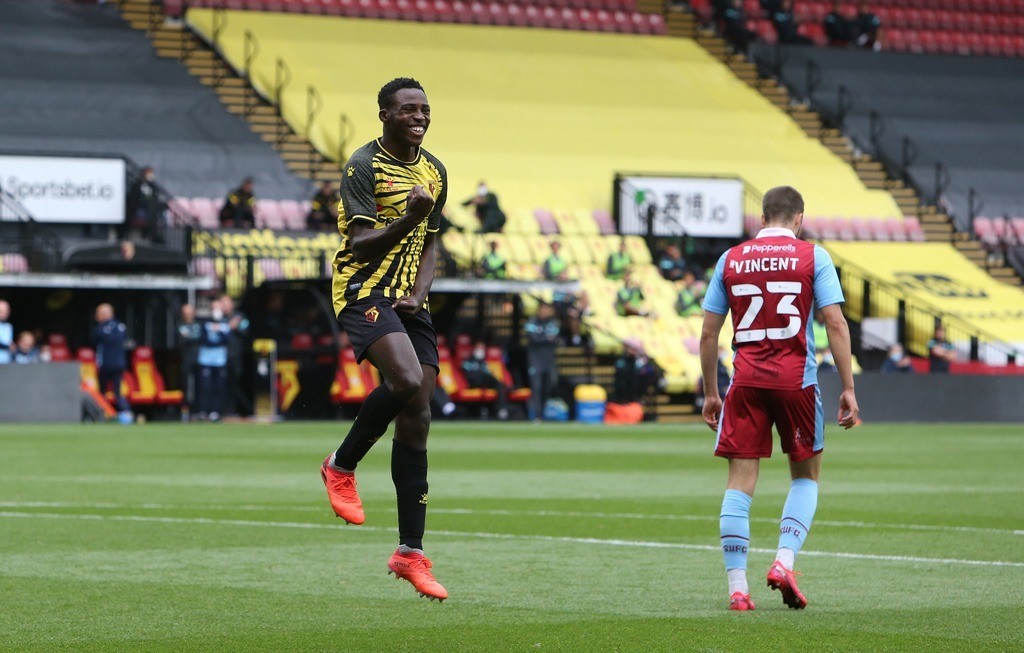 “I’m not allowed to eat much of either, but definitely Chinese!”

Why did you decide to leave a Premier League club for a now Championship club? (Eli Maynard)

“The opportunity to come to Watford stood out to me and I just felt it was the right thing to do for my career. I thought this would be the best place to kick-start my career. You can see there’s a pathway to the first team here, with young talent like Domingos Quina and Tom Dele-Bashiru coming to the club and getting their chance, and I think that’s what I need.”

How do you see a move to Watford enhancing your development as a player? (Anthony Birdseye)

“I think being here is going to give me the right platform for me to develop and become more of a man. It’s my first full season in the first-team environment, so everything is new to me, but Watford was the best option for me and the best platform for me to take the next step in my development.” 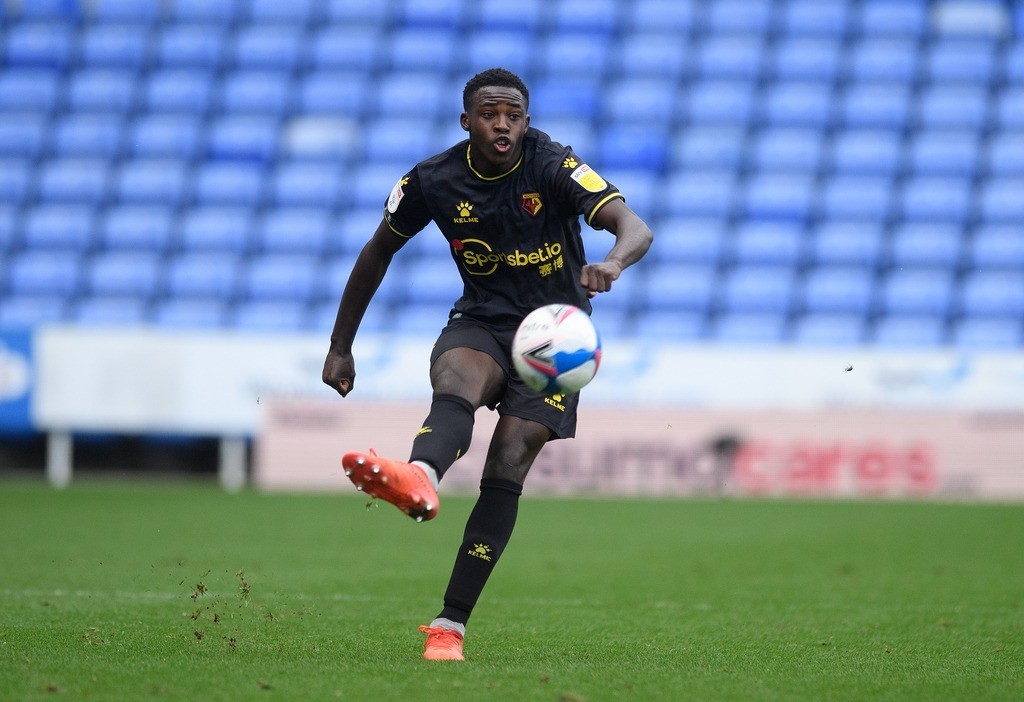 What are your expectations for this season? (Muhannad Atef)

“As a team, our expectation is to go up. It’s as simple as that. And as a player, I’m just going to try and give my all in every game and hopefully get us back to where we belong.”

How have the coronavirus restrictions affected you? (Ben Lee Goldsmith)

“Before coronavirus, I was starting to play week in week out in the West Ham first team, but then coronavirus came and stopped that. It was actually a blessing in disguise for me though, I’d say, because it gave me time to reflect on what I’ve achieved, and it’s made me even more hungry to achieve more. Having such a quick turnaround between seasons felt a bit strange to be fair, getting ready for the new season so soon after the last one, but everyone just had to get on with it.”