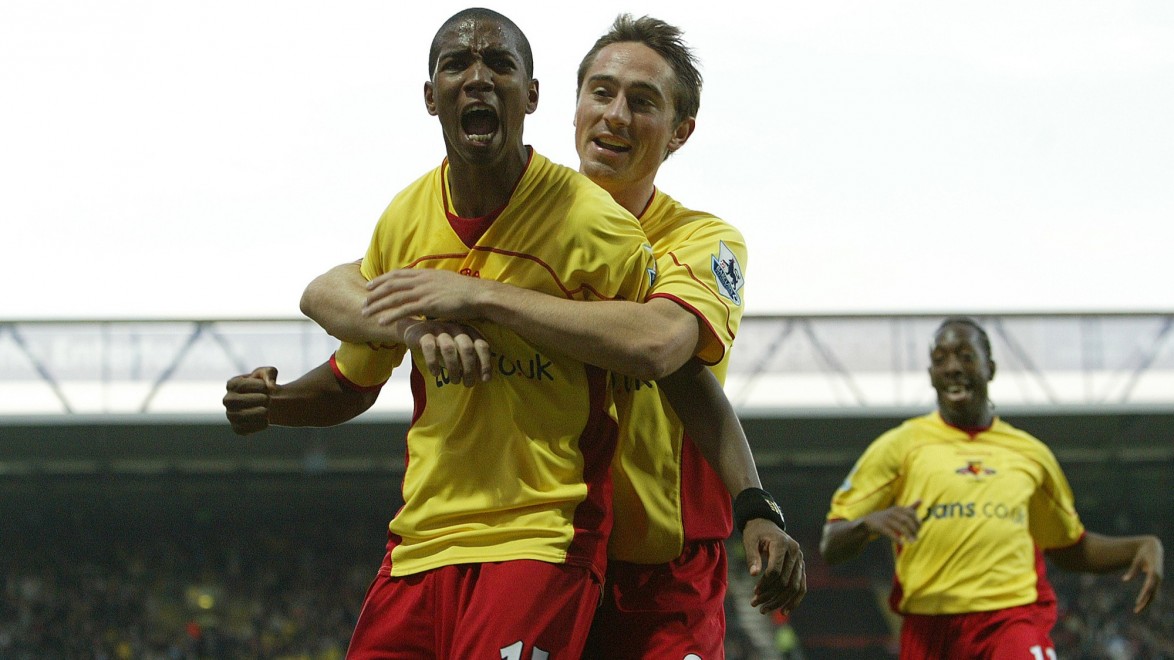 “If I could go back and play there [at Watford] again, I would walk from Italy right now because it's what I know, it's where I come from and it's what allowed me to be who I am and get where I am. It gave me a humble beginning.”

Those are the emotional words of former winger Ashley Young, who is the special guest on the second episode of our brand-new monthly podcast series, 'Golden Tales'.

Every month we will be speaking to a former Hornet, hearing in forensic detail about life at Vicarage Road and getting an honest assessment of their time as a Golden Boy.

In the first episode we heard from former striker Kevin Phillips on how three years at Vicarage Road set him on the path to become one of the most prolific strikers in the Premier League. Now, from his new home in Milan, England international and Premier League winner Young talks for the first time in great depth and with refreshing honesty about...

It really is a must listen for all Watford fans.

Subscribe to the official Watford FC podcast via all the usual podcast apps, including Apple Podcasts, Spotify and Google Podcasts, to receive instant notifications when new episodes are published. To subscribe, please click below and choose your preferred podcast app.