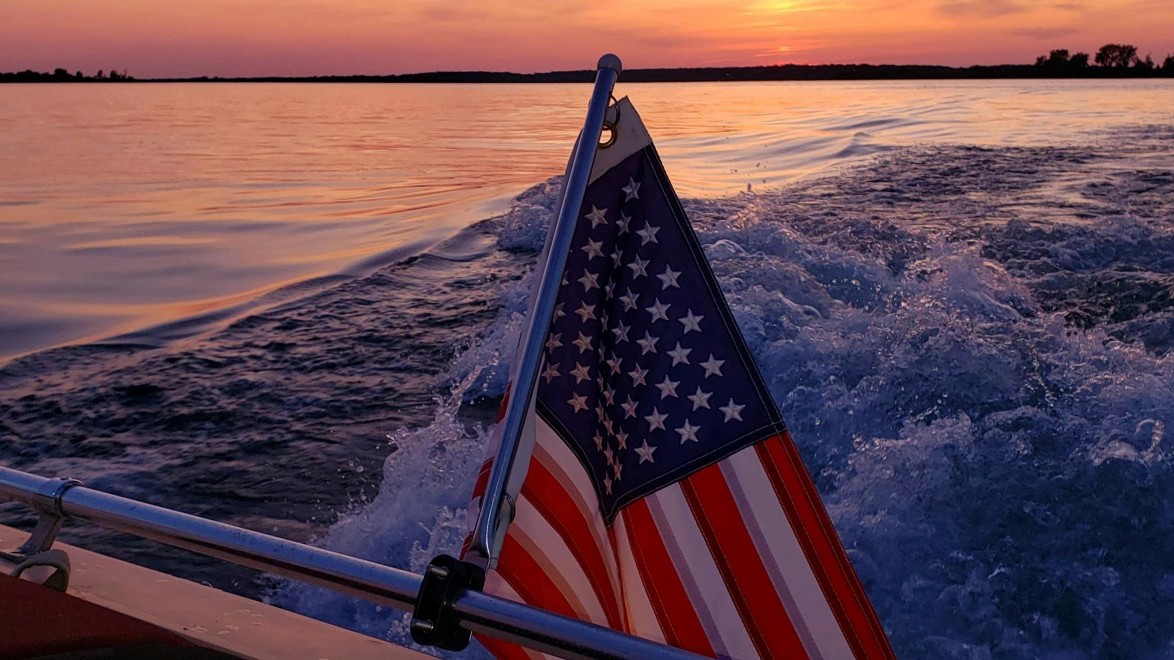 I am a Watford fan now living in Massena, New York.

My first Watford game was actually Mike Keen's last as manager! Saturday April 16, 1977 saw us beat Huddersfield 2-0 despite having Alan Mayes and Tony Geidmintis sent off before half-time. I was hooked and ending up getting a season ticket the following season. I remained a Rous Stand season ticket holder until I left the UK in 1997, but have followed the club via the internet ever since.

My favourite Watford memory is when Our Lord and Saviour Graham Taylor selected the four best high school teams in the area and took his full squad to play them. I played in goal for The Halsey School and when we played them we lost 17-1. However, we were the only school of the four to score against the team! I can still recall Andy Rankin looking incredulous as our centre forward stuck it past him. I also remember mistiming a punch and catching Luther Blissett in the head. He was fine, but I felt like I broke my hand!

As a former goalkeeper it would be easy to say my favourite Hornets player is Andy Rankin, Steve Sherwood, or Tony Coton. But, in all honesty, my favourite player was John Barnes. He was an artist with the ball at his feet and he and Nigel Callahan terrorised outside backs on both flanks. I still vividly remember the goal Barnsey scored at the Maracana for England against Brazil in 1984. 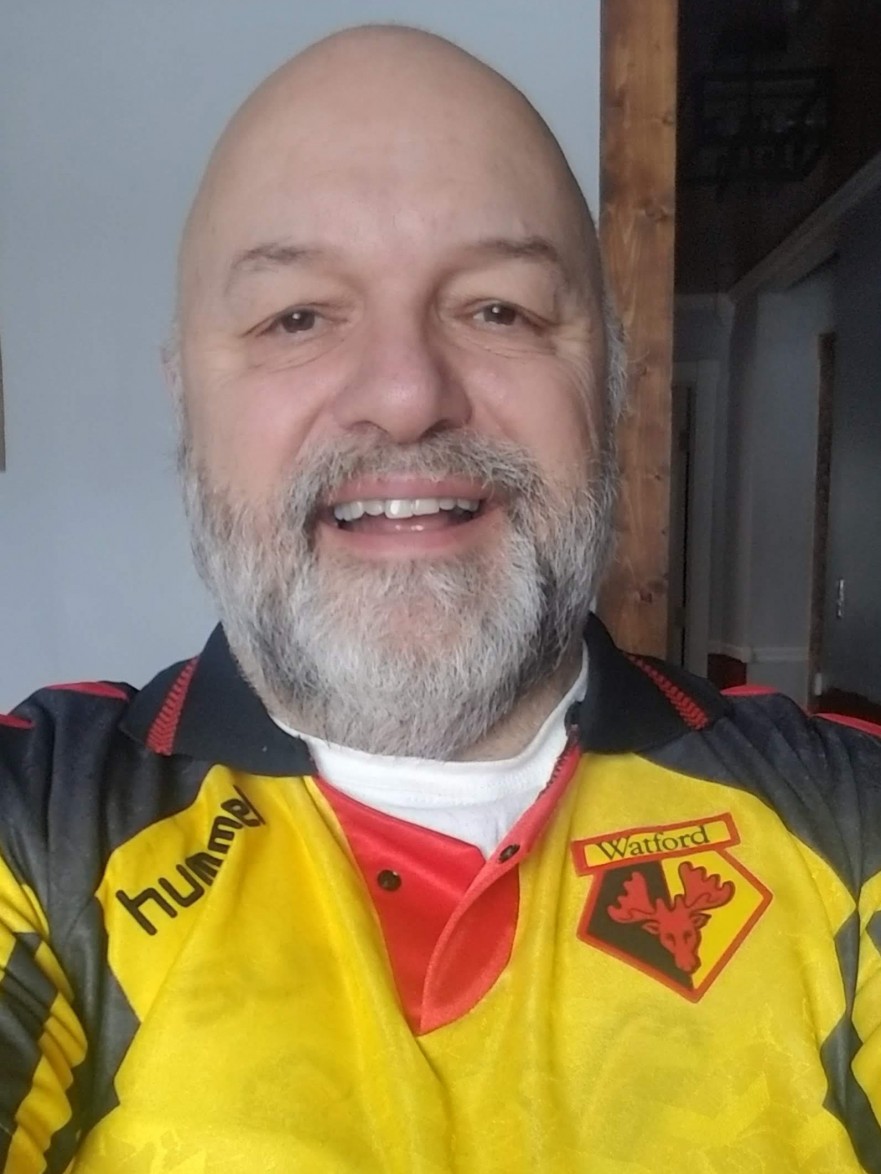 Living in the US, we are lucky in that all Premier League games are shown live here on the NBC Sporting Network. It is a pay-per-view offering, but I have yet to miss a Watford game, home or away, since the games started to be shown over here. In all honesty, I have probably seen more games since I came to the States than when I was a season ticket holder! As our group covers such a wide area of the States, it is tough for us to meet up on game days so we tend to discuss games via email.

In regards to the recent coronavirus outbreak, being in the United States, we are pretty much guided by our State Governor – Andrew Cuomo in my state, New York – and also the President. Our Governor has done a great job in keeping people informed and passing bills and laws that make it both safer for us and easier financially. I have been working from home for the past two weeks and after the initial shock, I actually like it. I have not heard that much from other members of our group, but I imagine that we are all hunkering down until we can go back to whatever our new “normal” looks like.

My message to other Watford FC fans would be: just when you think things are inevitable, whether it be good or bad, just wait, because the club and the players will always surprise you!

If I was introducing someone to the Hornets, I would recommend they go back and watch my first game – against Huddersfield in 1977 – it was a great game for so many wrong reasons! I think the game I remember the most was when we beat Liverpool 2-0 on December 6, 1986. John Barnes scored an absolute wonder goal. Look it up on YouTube, if you haven't seen it.

If people are interested in joining our group, they can contact me via the NEWFC Group.IO web site HERE.

My message to other Watford FC fans would be: just when you think things are inevitable, whether it be good or bad, just wait, because the club and the players will always surprise you!