My Best: Will Hughes

Hornets midfielder talks through his best players, matches and more in a quick-fire interview...

“Harry Kane when I was with England Under-21s. He wasn't as big physically as he is now but his quality when finishing was unbelievable: left foot, right foot or with his head. It's all come to fruition because he worked so hard at it.”

“There have been plenty since I've played in the Premier League, but I'd have to go with Kevin De Bruyne. He sees plays before they happen and is bigger and quicker than you think when you watch him on TV. He's got it all and the frightening thing is he's probably only been in gear two or three when he's played against us. There is not a lot you can do if he decides to come to the party.”

“The one that springs to mind is Fernando Torres. I saw him score that volley against Blackburn at Anfield and for those few years when he was at Liverpool, there was no better striker around.” 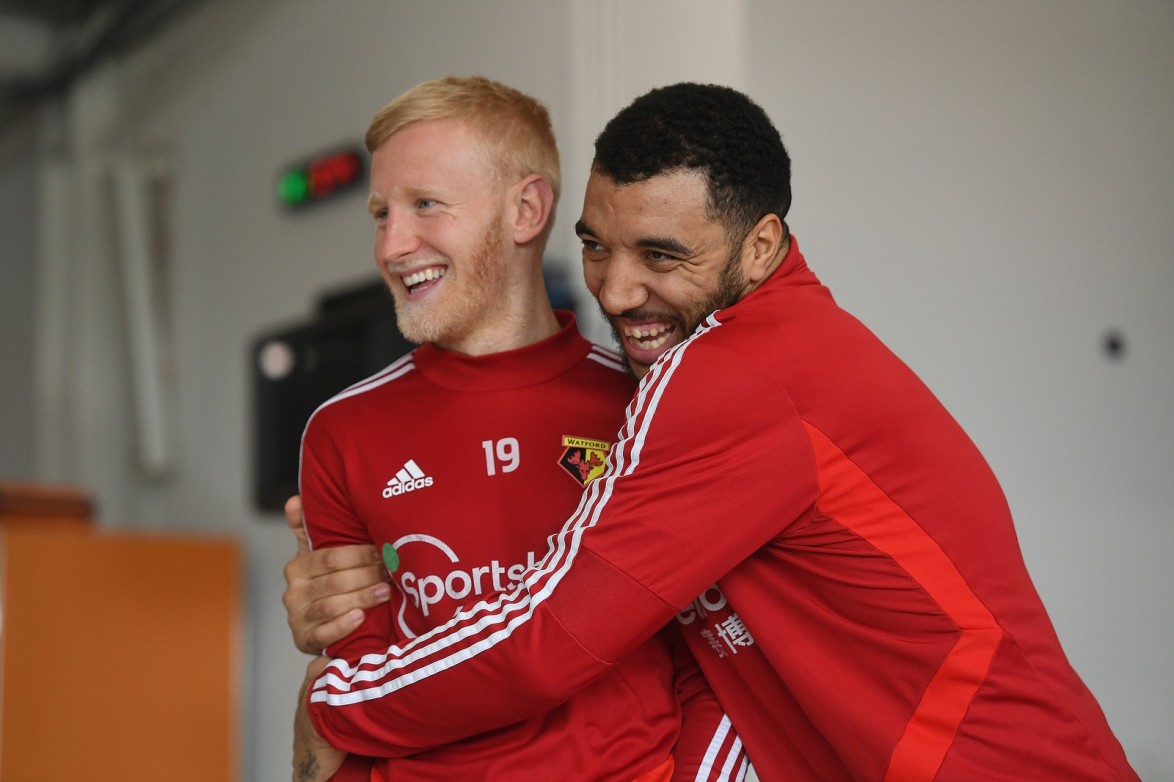 “It would have to be Troy. On the first day I arrived he was one of the first to greet me and said to come to him if I needed anything. He made me feel really welcome. On the pitch, you know what you always get from him and he leads by example and from the front. He's always there if you need a chat about anything.”

Best character in the dressing room?

“I'm going to go with Capoue. You have to be on your toes when he's around. He's very loud and very lively. He loves playing that Wolf game when we are on pre-season. I played it once but it wasn't my cup of tea. I'd rather play him at poker.”

“A couple spring to mind. Brighton at home in the play-off semi-final when I was at Derby in 2014. I scored my best goal and we won 4-1. Then obviously there was the win against Liverpool the other week. We dismantled a very good team and it was quite comfortable in the end.”

“Nigel Clough. First and foremost he taught me how to be a good human being. He also gave me a chance at such a young age and was fantastic for me. He knew when to put an arm around the shoulder and when to let you have it. I'm still scared of him now!” 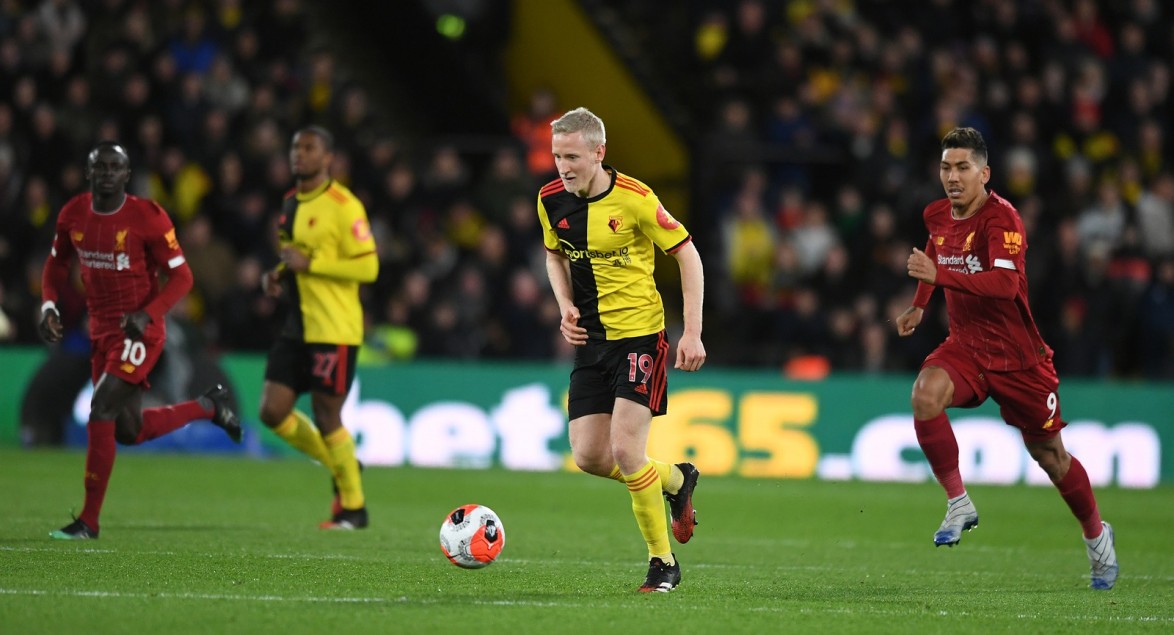 “I haven't really got a best friend. I'm close to Josh Lelan, who used to play for Northampton Town. I lived with him when I was at Derby, but he no longer plays. I'm close to a few of the lads at Watford, like Clevs, Mapps and Craig.”

Best game you've been to?

“That's a tricky one. I've not been to too many recently but I remember a Champions League game at Anfield in 2007. Liverpool beat Besiktas 8-0, Benayoun got a hat-trick and Crouch got a couple. They were frightening that night and Besiktas couldn't live with them. It was a classic Champions League night at Anfield.”

Best atmosphere you've been involved in?

“We lost 5-0 to Liverpool last season and the atmosphere there is normally electric but this was frightening. You couldn't even hear your own teammates shout to you. Also, the atmosphere when Derby beat Forest 3-0 at home in December 2016 was pretty special. I scored in that one so it was the icing on the cake.”

“I'm a Liverpool fan so it would have to be when they came back to beat Milan in the 2005 Champions League. I was only 10 but I was devastated at half-time when they went 3-0 down. The comeback was unbelievable and Gerrard was on another level in that second half, especially when you consider some of the names in that Milan team.”

Best captain? It would have to be Troy. On the first day I arrived he was one of the first to greet me and said to come to him if I needed anything. He made me feel really welcome.