In Their Own Words: Roberto Pereyra 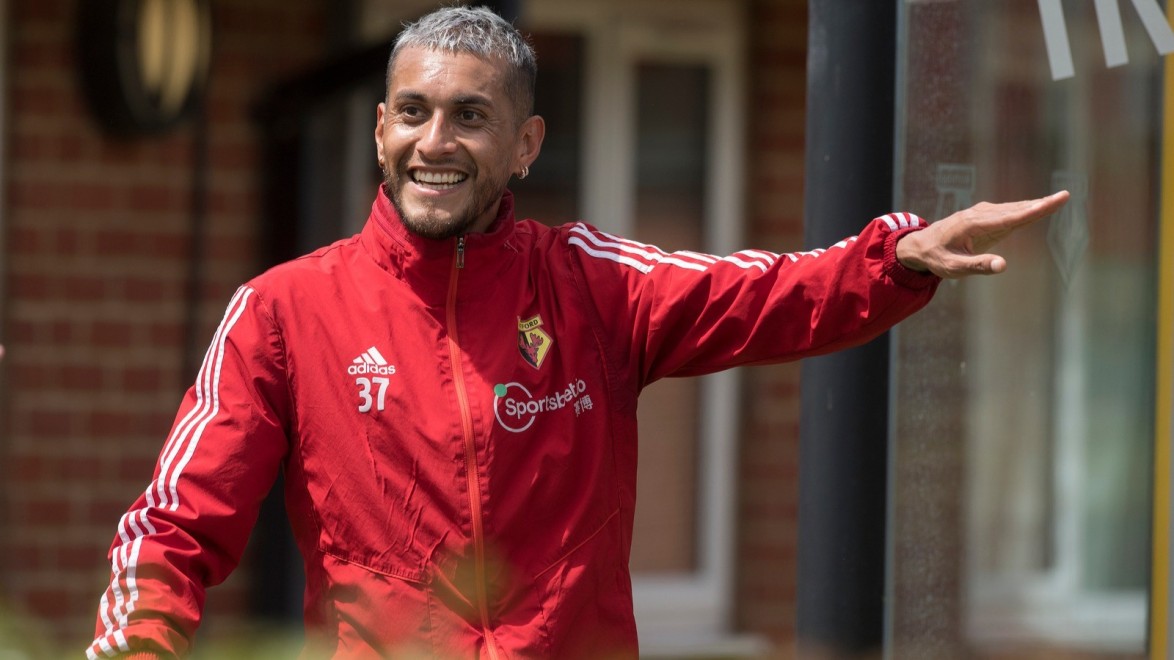 From selling copper cans to playing alongside Messi and Pirlo – Argentina international tells his remarkable story.

I am very proud to have played my 100th Premier League game for Watford recently. It’s not the kind of thing that just anyone can achieve, so it’s a great accomplishment for me and one I am honoured to have reached. The challenge now is to carry on and get many more. The Premier League is the best league in the world and definitely the most intense to play in. I’ve played in Argentina and Italy and every league has its own characteristics, but I’d say that the Premier League is the best out of them all. I’ve had some happy memories with Watford so far. Without doubt my favourite moments were from last year. We started the season off very well for the first six months and we got to the FA Cup final. That was a great achievement and I really hope we can now end this season on a high.

BACK AT YOU, SKIPPER

Apparently Troy said recently that I am the best player he’s ever played with, so I wanted to take this opportunity to repay the compliment. It made me feel really good to hear that because it’s always nice to hear teammates who you respect speaking so well about you. Troy is a great leader, he is very positive and he always does the best he can for this club. He’s very important to the team and he has a very positive influence on us all. He is a great example for people to follow, both on and off the pitch, and I am proud to call him my teammate. 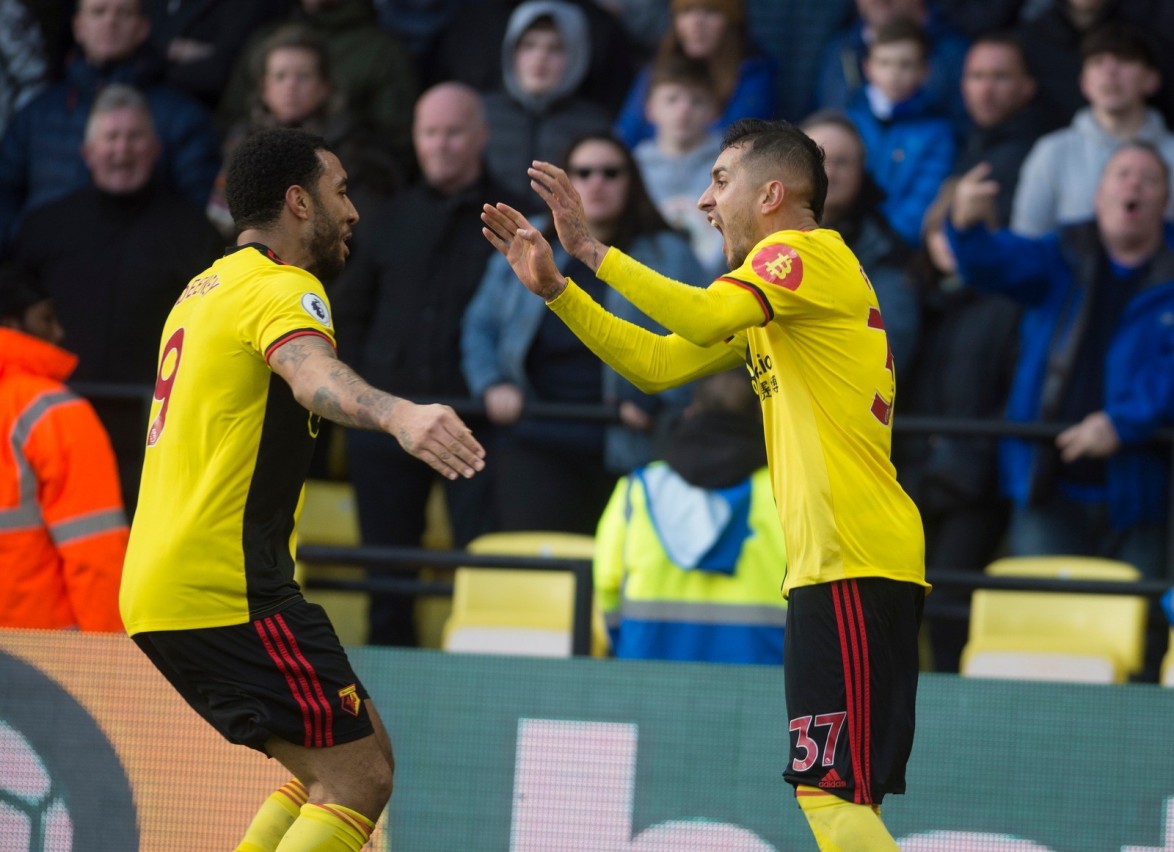 I’m often asked who the best player is that I’ve ever played with, and to be honest there are so many great footballers who I’ve been fortunate enough to have the chance to play alongside. At Juventus I played with the likes of Paul Pogba and Andrea Pirlo, and the mentality of these players and their absolute hunger to win made them so special. They just didn’t accept anything less than winning, which was incredible to see. The same goes for Lionel Messi, who I’ve played with for the Argentina national team. Sometimes you can be in training and you see him do something amazing and you look to a teammate, laugh, and just ask ‘how did he do that?!’ You’re constantly being surprised by the things that Messi does, but you just have to make sure you learn from being on the same pitch as somebody as great as him.

Away from football, the sportsperson who I’ve been the most inspired by is Carlos Monzón, the Argentinian boxer. Purely from a sporting point of view, it was his personality more than anything else that I admired. He had to be so brave and courageous to become the boxer that he was. Unfortunately, I was only able to see him on videos or on TV, but his personality and strength were incredible. He came from a poor background and worked really hard to get to where he was. He was the undisputed world middleweight champion for quite a few years. In general, I’m not a huge fan of boxing – football is my main love – but if there’s a big fight then I will watch it. I know that Anthony Joshua is from Watford and I saw him once at our training ground. He is huge. He couldn’t get through the door; he was that big! 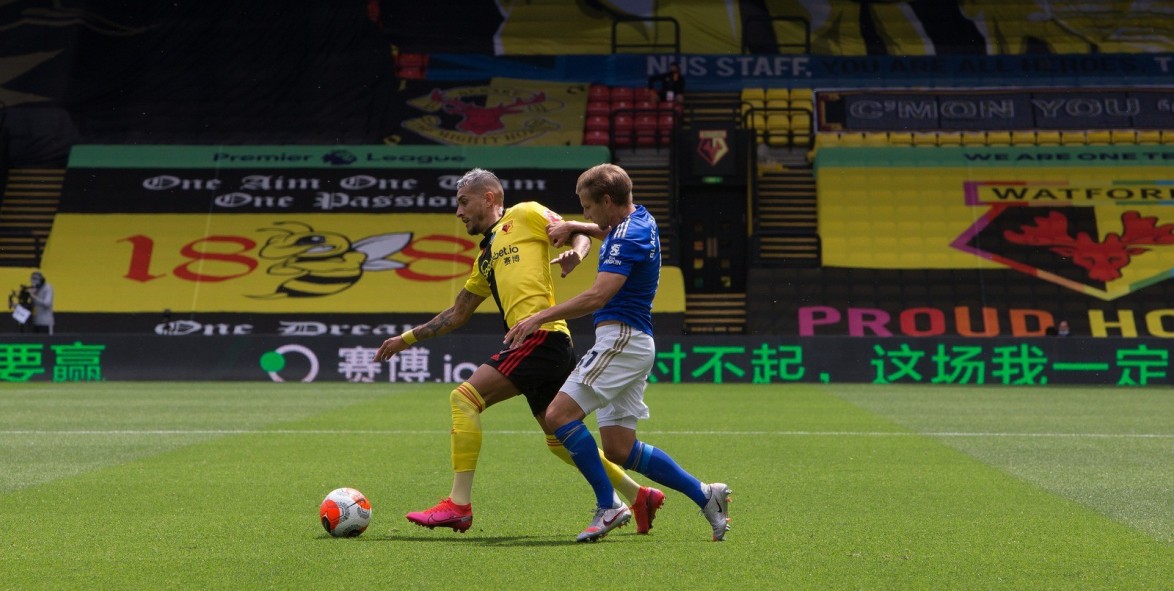 Living through poverty is not something especially rare when you come from my part of the world. Just like Monzón, things weren’t particularly comfortable for my family. I think if you ask anyone from these places, we would all have the same experiences. When I was growing up in Tucumán, I used to sell cans of copper and fruit to earn some money for myself, but we are all from humble backgrounds. My parents both worked and sometimes we had enough for food and other times we didn’t. I used to try to do anything extra to earn some money because we all tried to help each other out. I couldn’t think about buying footballs or boots with this money because I needed to use it to buy food. I often think about how much things have changed and I talk to my family and friends about it because without them I would not be here. My parents made many sacrifices to help me get enough money to buy football boots and things, so I’m very proud and grateful to get this far.

One of my closest friends at the club is Geri [Deulofeu], and I talk to him a few times a week, even though he’s not been around since he got his injury a few months ago. He seems really happy and he is doing well in his recovery, which makes us all pleased. He’s doing a lot to get fit again, so we are looking forward to when he can come back. I had a bad injury of my own a few years ago, but we don’t really talk about that. I just try to help him to feel better in his situation. Everyone reacts differently in these situations, but the best thing you can have is someone positive around you and I want to do that for him. 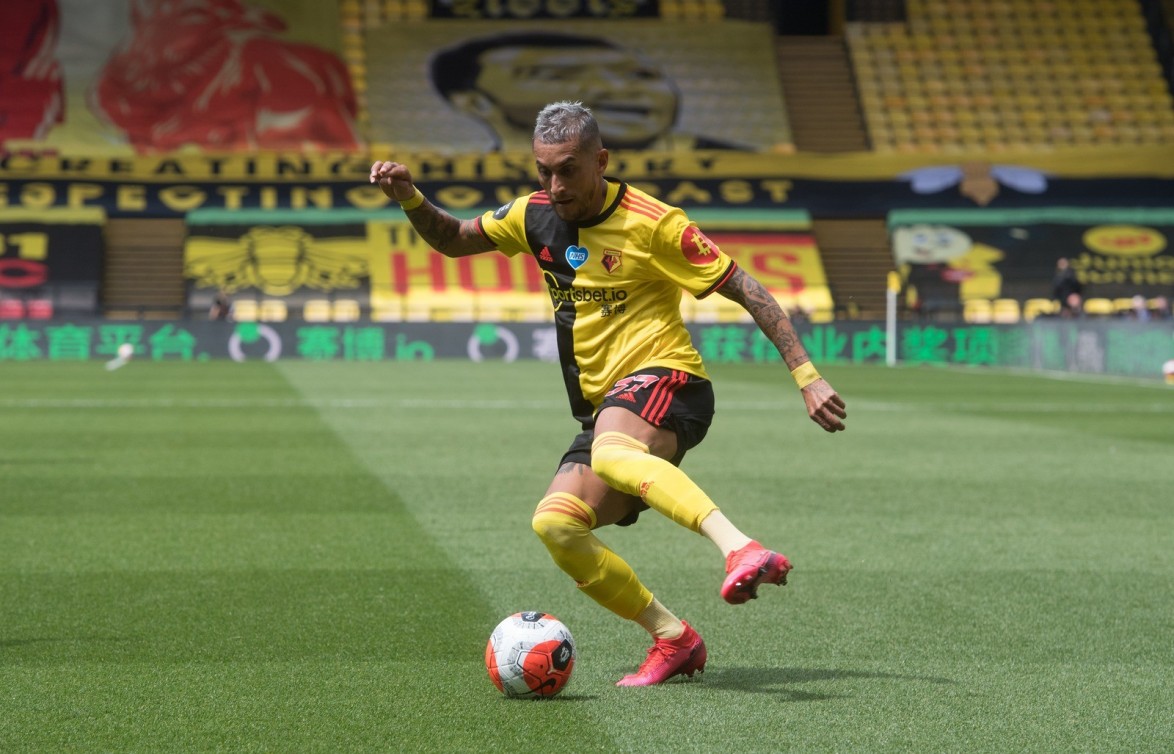 I must say, it is really strange playing football matches without the fans being there. It doesn’t even feel like a match at all. I definitely miss the crowd being there and them giving us that extra push, because I really enjoy playing in front of them. I know this team is trying absolutely everything to stay up in the Premier League this year and we have the belief to do it. It has been a difficult season, but we are giving our all to achieve this for the supporters.