In the Dream Team series, the Golden Boys name their best five-a-side team consisting of players they’ve played with or against.

Next to reveal his line-up is Watford captain Moussa Sissoko, whose vast experience at international level shines through in his selected side... 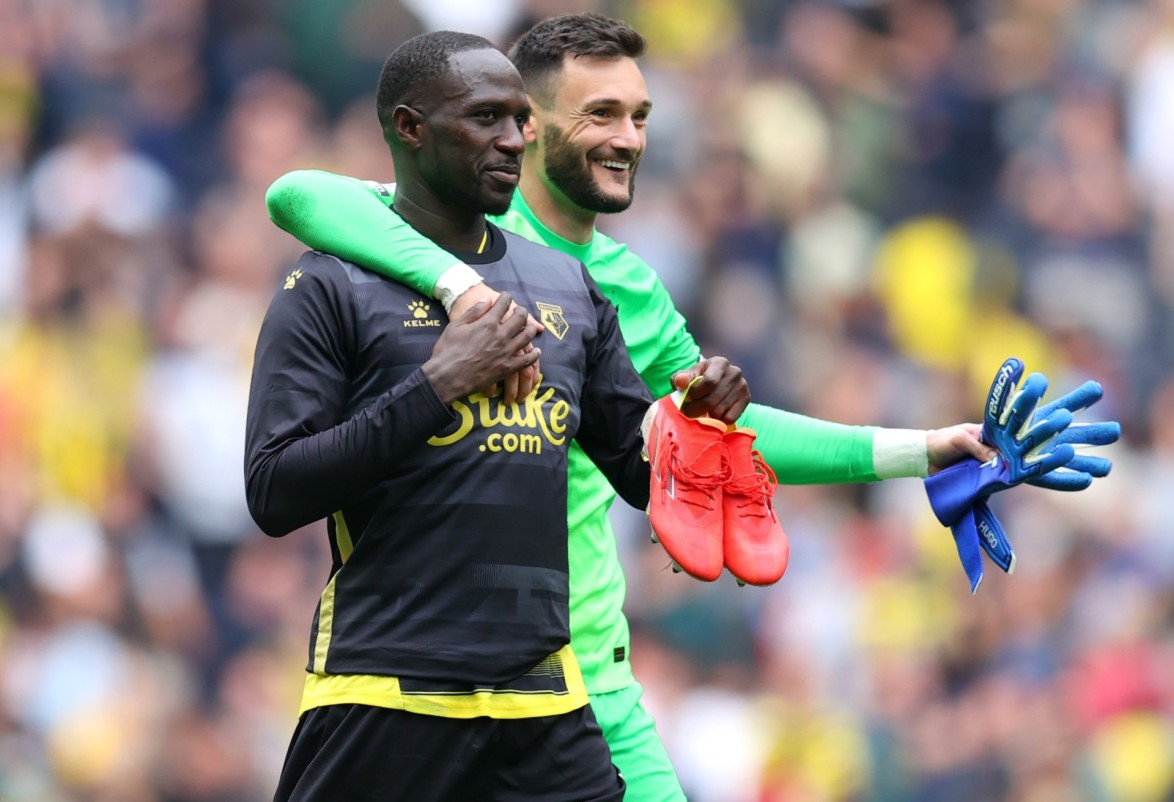 I’ve played with him for the France national team and at Spurs, and I think he’s one of the best goalkeepers in the world. He shows his class every week.

He’s retired now, but we came up through the Toulouse academy together and he was like my brother. It was a dream to play for the first team alongside Cheikh, and I could always rely on him on the pitch as well.

Another player I’ve lined up with for France, he’s an amazing footballer and an amazing person. On the pitch he puts in everything for the team, and he’s proved he is one of the best midfielders in the world over the last few years. 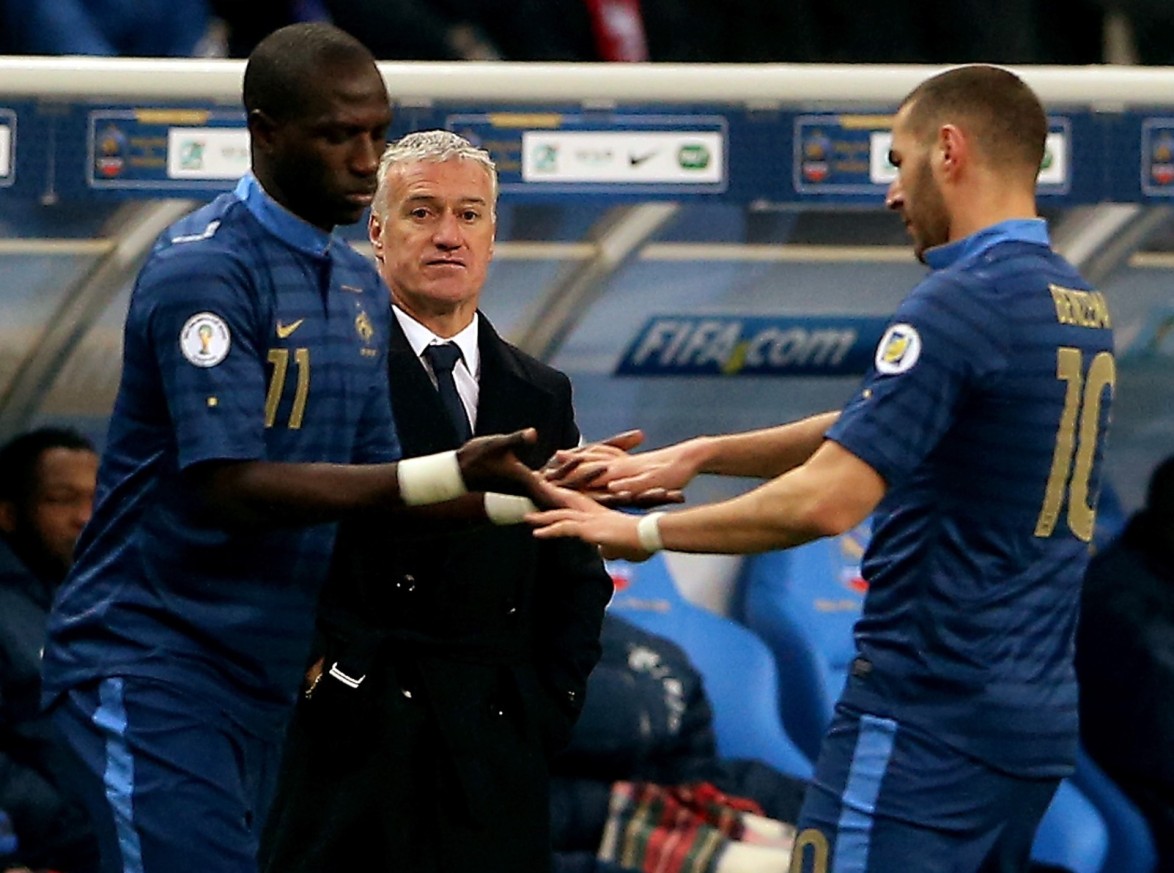 When Barcelona were blowing everyone away he was one of their most important players. He had amazing technique, was a great team man, and he won everything there is to win at both club and international level.

What’s he doing at Real Madrid right now is unbelievable. It’s not easy to succeed over there and there are a lot of strikers who have gone to Real and struggled, but he is flying. I hope he wins the Ballon d’Or before the end of his career, because he deserves it!