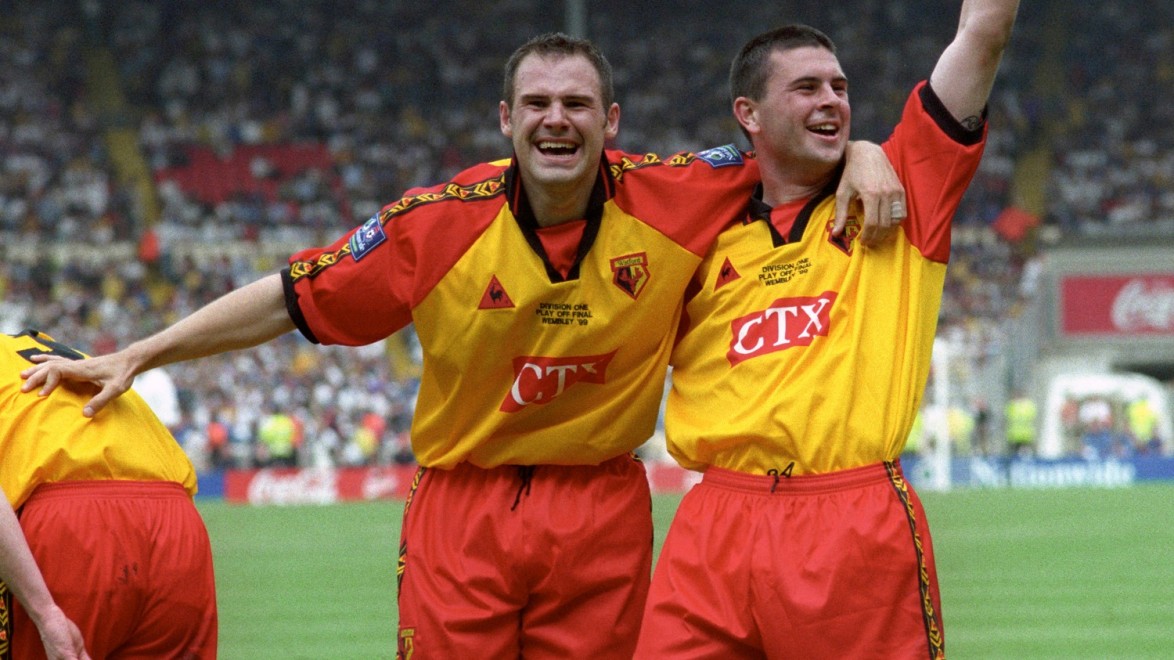 Tommy Mooney made 40 appearances in the 1998/99 season, finished as second top-scorer and fulfilled a lifelong ambition of playing at Wembley. It looks like quite the season on the face of it. But that doesn't quite tell the whole story. In fact it barely tells half of it.

Mooney started the campaign as a centre-half, finished it as a centre-forward, spent 22 matches in a 28-game spell either on the bench or out of the side, scored just two goals by the beginning of April and was almost packed off to Scotland because he couldn't get a look in. It will take some explaining to the grandkids, that's for sure. “It was quite a difficult season for me,” said Mooney. “I was in and out of the team and almost left just into the New Year.”

Really? Just how close to going did Mooney get?

“It was very close,” he said. “Alex McLeish was the manager at Hibs and I'd had a chat with him, spoken to my family and I presume the fee had been agreed, too. GT just couldn't find a place in the team for me and there had been a few enquiries. It was a difficult one. I ended up going to the training ground to have a 10-minute meeting with GT and he persuaded me to stay.” 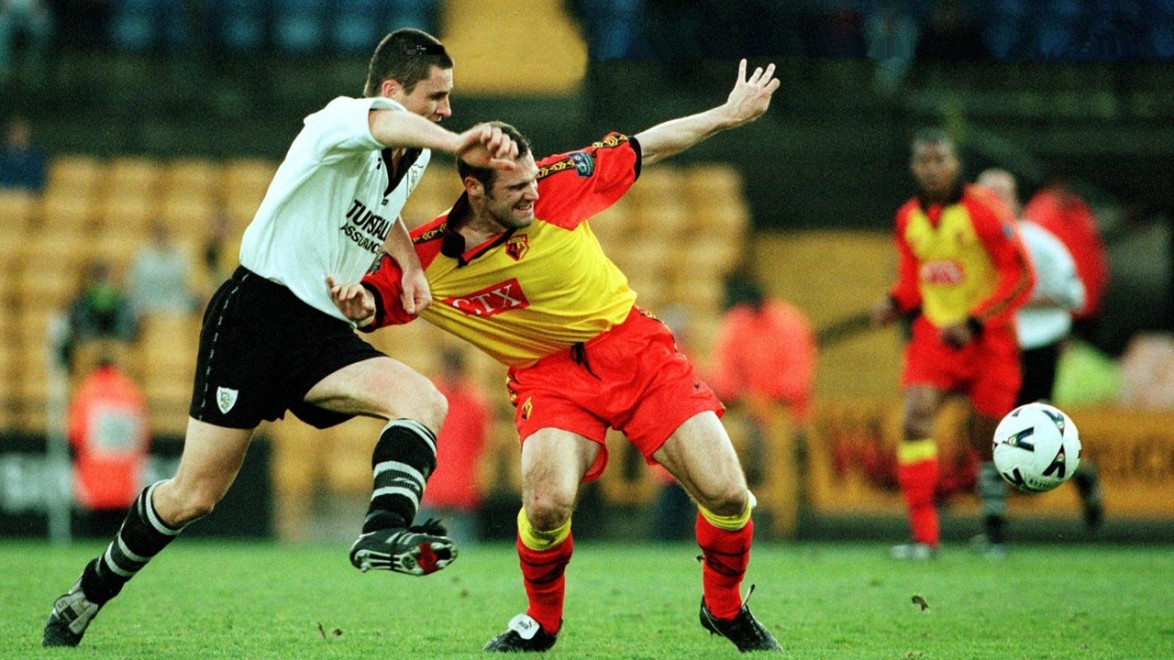 The root of the problem was that Mooney had looked at home on the left of a three-man defence in the title-winning team the previous season, but Taylor quickly decided that a flat back-four was required in the Championship and that left Mooney as the odd man out. It took until the middle of February for Mooney to even reclaim his place and then, once he did, the goals flowed thick and fast, a run of nine in 13 games. Mooney picks out the one against Huddersfield, the first in the hot streak, as his favourite.

“It was a header and came from a cross from the right, which was my preferred side,” he said. “I guess it was the sort of goal that you'd associate with my goal-scoring career,” he said. 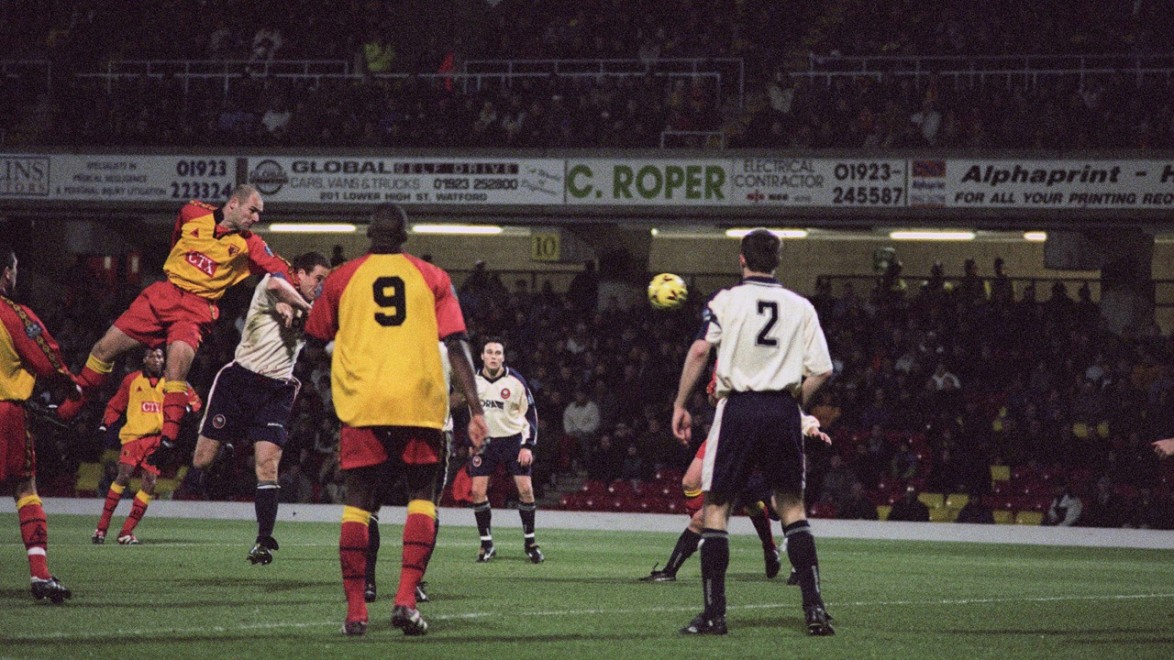 Mooney went on a run of scoring in six successive matches that season, including both in a 2-1 win at Port Vale at the end of April. “I remember getting on the bus afterwards and speaking to my dad and telling him I felt we had this momentum that I'd never felt before in my life,” said Mooney.

Mooney was a bit of a torch bearer for a side that had a bit of everything. It could play when it needed to, through Micah Hyde and Peter Kennedy, and it also had the capacity to grind it out. It was not a team that could be rolled over, that's for sure.

“You had me, Pagey and Robbo and you wouldn't want to walk into us down a dark alley,” said Mooney. “We ran everything and if somebody was not pulling their weight, we told them. Behind that you had Alec, Steve Palmer, Darren Bazeley and Peter Kennedy who were also leaders. Someone like Allan Smart grew into that role.

“It was just a really good group, very similar in age and we just had a great team spirit and a team full of winners. I reckon in the last 12 games we didn't lose a 50-50 let alone a game. We won everything in the last two months and it was like that in training, too.”

The team spirit wasn't just fostered in the training ground and on the long bus rides to games. “There must have been eight of us who were out every Tuesday,” said Mooney.

“The doormen at Kudos got to know us quite well in the end. We all lived fairly local so we'd all drive home after training, get taxis to Calendars, have a few beers and then go out on a night out. You couldn't do it now what with camera phones and I wouldn't want to see some of the photographs of us, but we had a good crack.

“Arsenal did a similar thing and they were very successful. Sometimes we'd see them out and there would be Merson, Adams and Bould sitting across the other side of the bar. They'd be having the expensive stuff and we'd be having the cheap booze.” 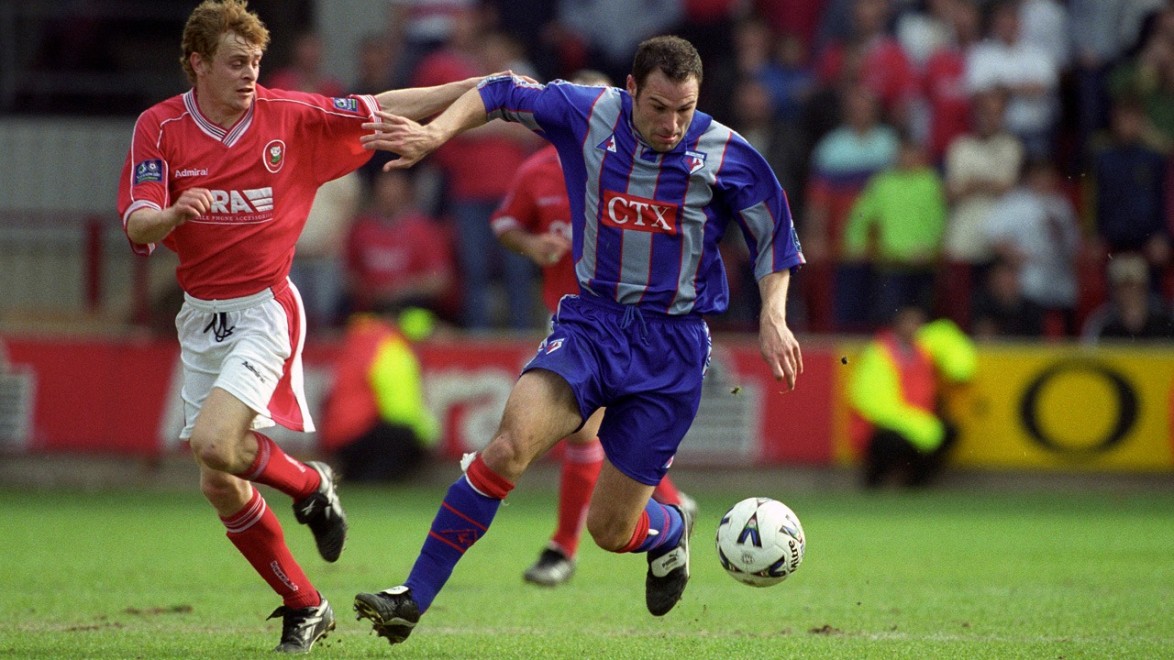 There were plenty who could have done with a stiff drink during the second leg of the play-off semi-final at St Andrew's. Mooney took Watford's fifth penalty that night and rammed it straight down the middle to make it 4-3. “It was the most pressure I've had in my life,” he said. “I'd never played at Wembley and I knew what was at stake with that kick.”

Mooney was the team's regular penalty taker, but he'd missed one a few weeks back in the 2-0 home win over Bolton. “My normal pen was to the keeper’s bottom left,” said Mooney, “but in the play-off semi I was always going down the middle. Keepers had just started to watch what penalty takers did and there was no way I was giving away that play-off penalty.

“I practised it again and again in training and the plan was just to hit it through the keeper's eyes. We practised walking from the halfway line in training and it didn't matter whether we beat Alec or Chris Day in training. It was about practising to beat Kevin Poole and hitting the right square of the net.” 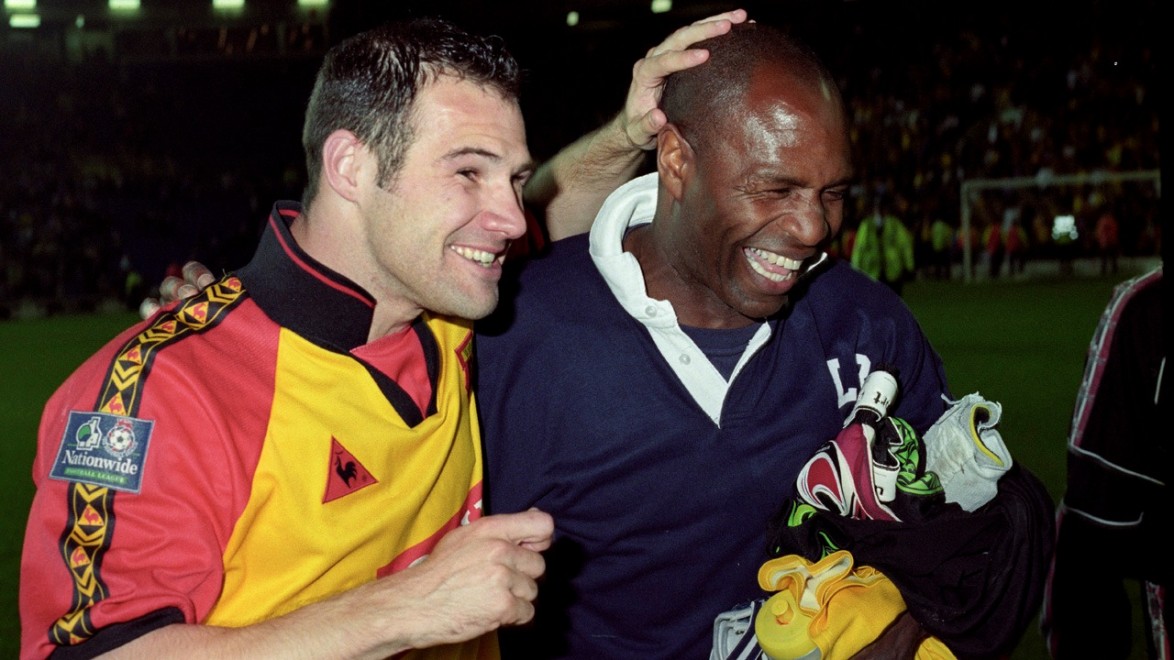 Watford hit the back of the net seven times to Birmingham's six that night and the date at Wembley was booked. “I enjoyed that night's celebration more than Wembley,” said Mooney. “We got changed in a Portakabin on top of theirs and how we never went through it that night I'll never know. I think it was the prospect of playing at Wembley. I'd been there dozens of times with my dad to watch the cup final, but I'd never played there.”

The Middlesbrough-born Mooney said he had to get tickets “for half the north east”, including his twin daughters who were 18 months old. “They slept through the whole game,” he said. 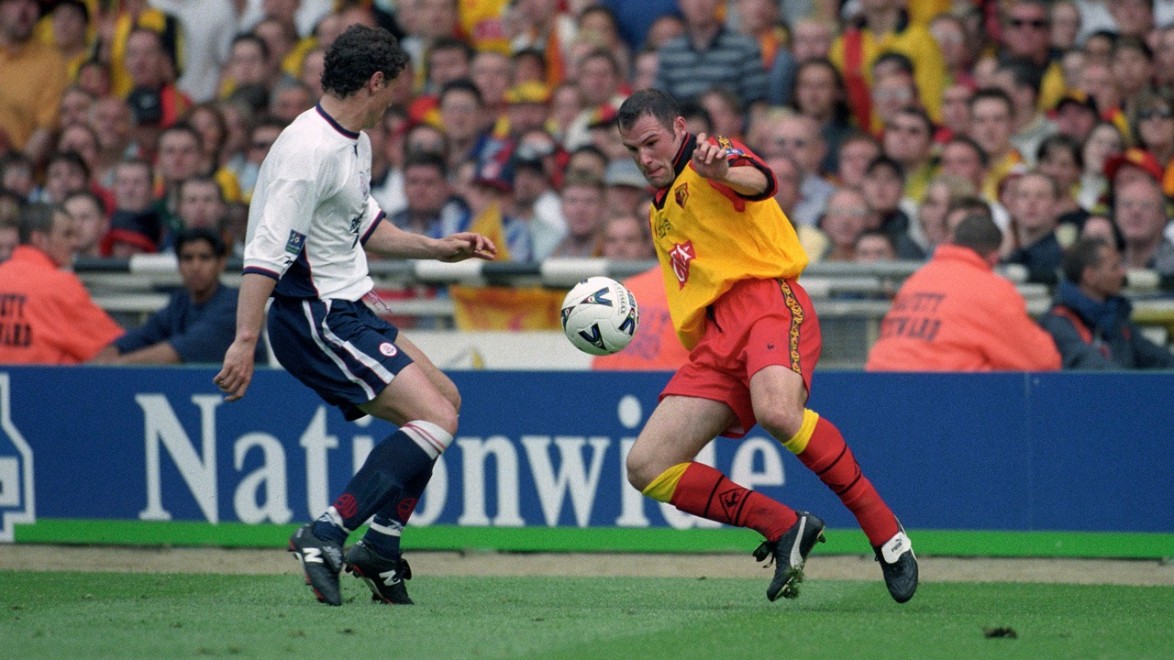 The record books show that Watford won it with memorable goals from Nick Wright and Smart, but Mooney reckons that doesn't tell the whole story. “It sounds daft, but we should have been 3-0 down if Eidur Gudjohnsen and Bob Taylor had been able to finish,” he said. “We were a bang average team, but we just had this mental strength and we knew were going to win that day.”

While most players we've spoken to in this series have a picture of themselves lifting the cup or their match shirt framed, Mooney has two slightly different momentos. “I’ve got a picture of my name on the scoreboard when the team was read out and then I've got the kit peg from the dressing room,” he said. “One of my family said about doing it so I put a screwdriver in my bag.

“As an experience, it was the highlight of my career. My best season was probably when I got 20 goals in the Championship and that was why I had so many options when I had to leave after Vialli came in but, for memories, that two-year period was the best.”