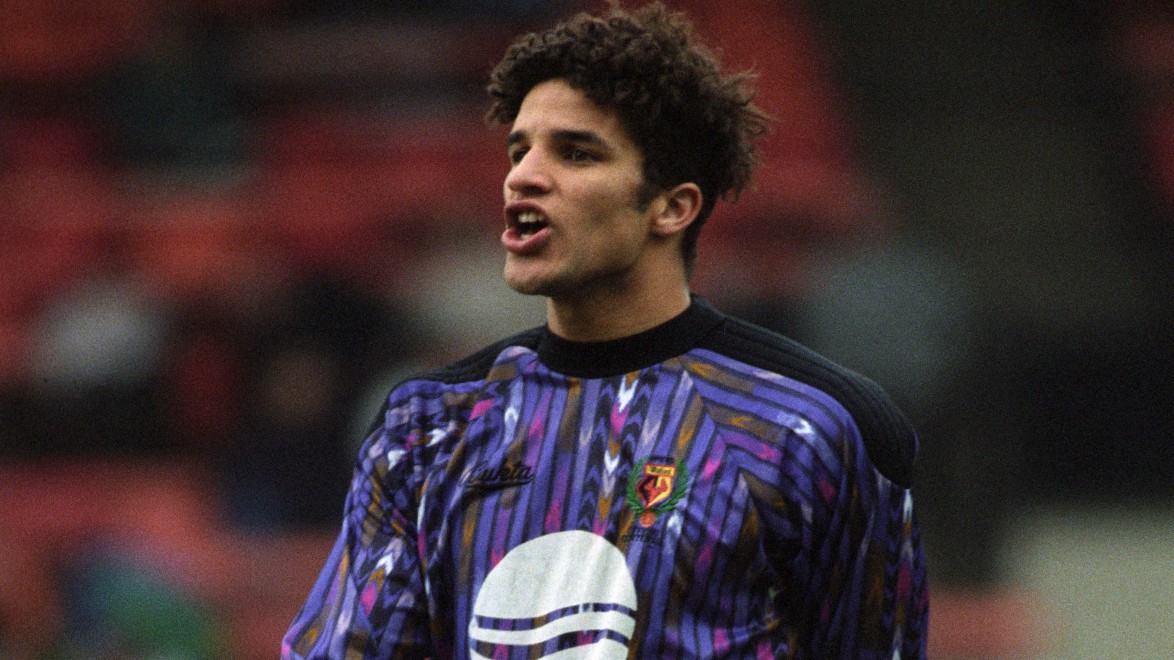 Ex-Watford and Manchester City goalkeeper David James reveals who would make a best XI of former teammates from both clubs, including himself… 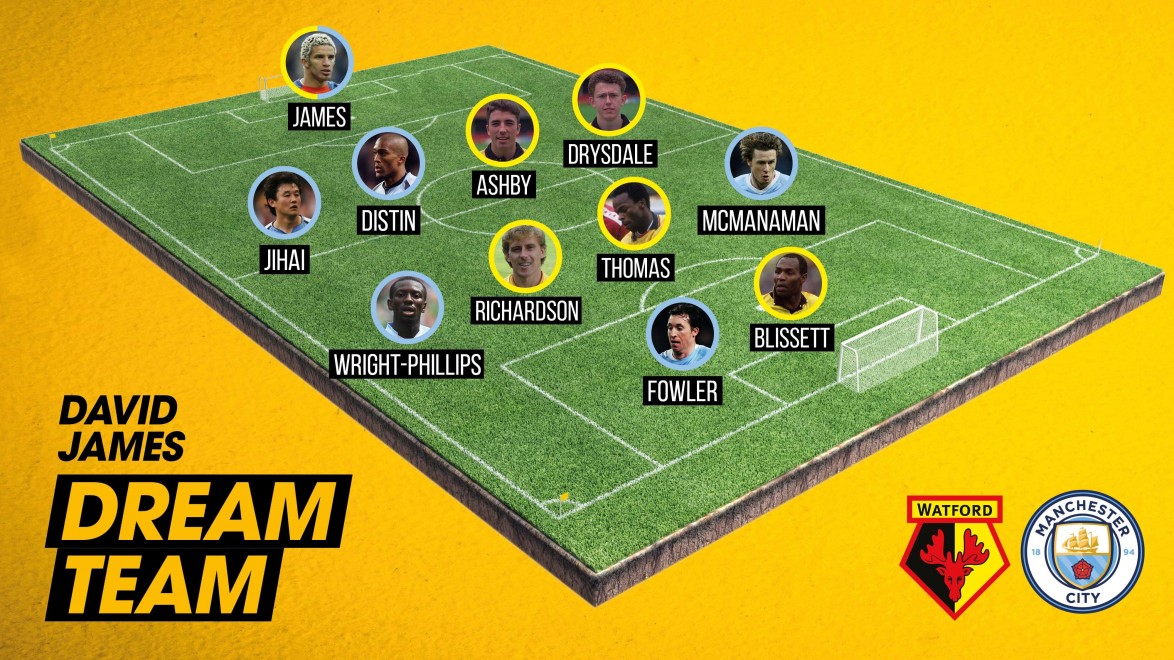 “I grew up with Tom Walley and Graham Taylor, and if I had to pick a coach and manager for the team it would be them. I grew up with their ethos – a love for people and the game. Tom was one of the hardest people I’ve met and if it hadn’t been for his approach and his manner then I wouldn’t have been so hard in my own game. The club tagline was ‘enjoy the game’ and even when I changed clubs I always held those core values. The family club approach – doing things for the community – is something that stayed with me throughout football. Fortunately for me I was exposed to that by Watford.”

“He saved me once away at Fulham when I’d gone up for a corner in the last minute. We gave the ball away and Fulham ran down the other end and were about to score, but he stopped it on the line and saved my blushes!”

“A French monster. A wonderful defender – but there’s two levels to this one. It’s not just about what people did on the pitch, it’s about what they did off the pitch as well. Sylvain was also a teammate of mine at Portsmouth. He’s a wonderful human being and we had some great times together.” 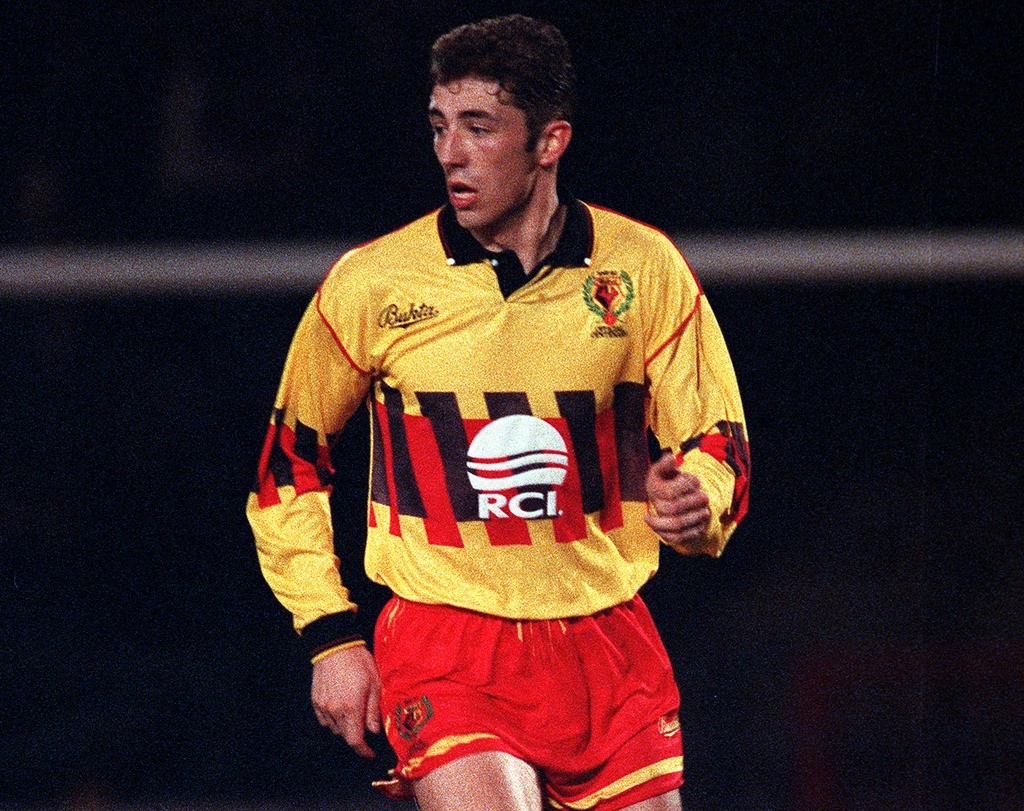 “We grew up through the youth team together at Watford and we both got to the first-team. He was a great guy and we won the FA Youth Cup as well.”

“The Milkybar Kid. For the first-team he helped Watford avoid a few relegations, but a lot of the lads then in the first-team were also in the Youth Cup-winning team and were part of my development.”

“He had so much pace on that right-hand side for City, and I played with him for England too.”

“On the basis that he was an experienced pro at Watford, he’d had a distinguished career at Arsenal and he was very helpful for everybody at the club.” 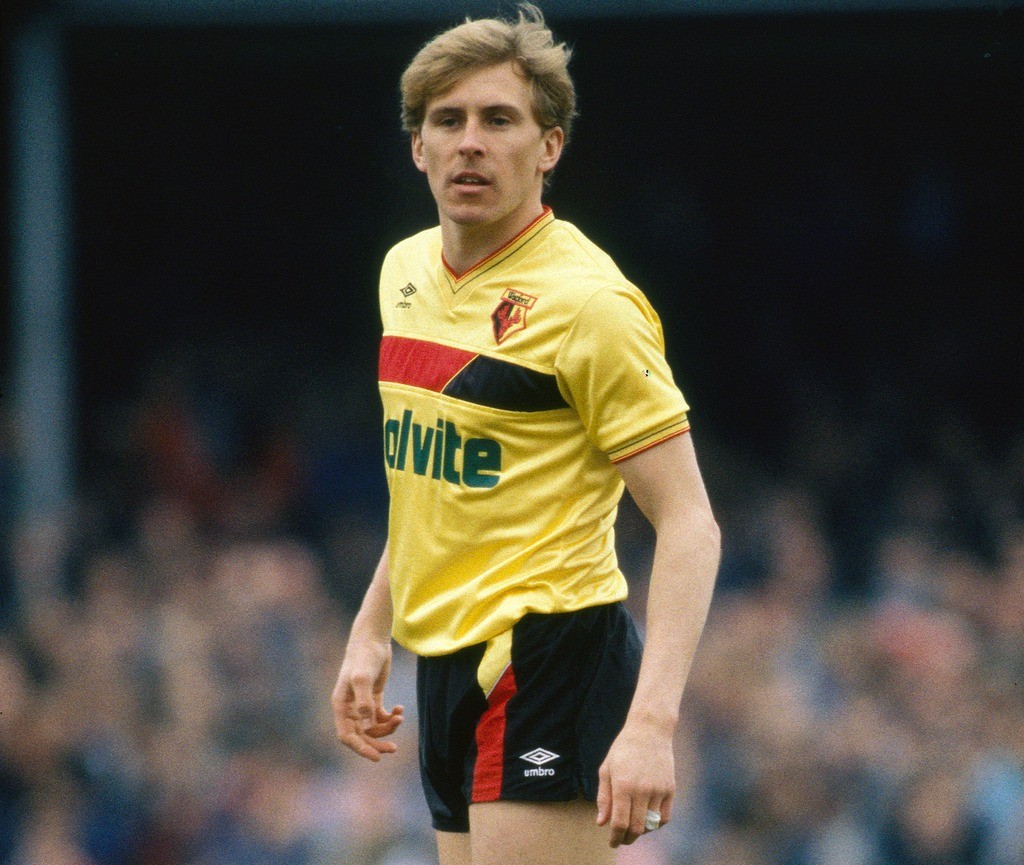 “Again, a Youth Cup winner who I came up to the first-team with, and he went to my wedding. All of the lads from that cup win went to the wedding!”

“I’m still in touch with him now. We used to play quite a lot of veteran games together, and funnily enough the year we won the Youth Cup we played Liverpool and Stevie Mac at Vicarage Road and beat them 3-0.”

“I played with him at Liverpool, with England and Manchester City. He’s one of the funniest blokes I know! He wears his heart on his sleeve and he’s a wonderful striker when it comes to winning games of football.” 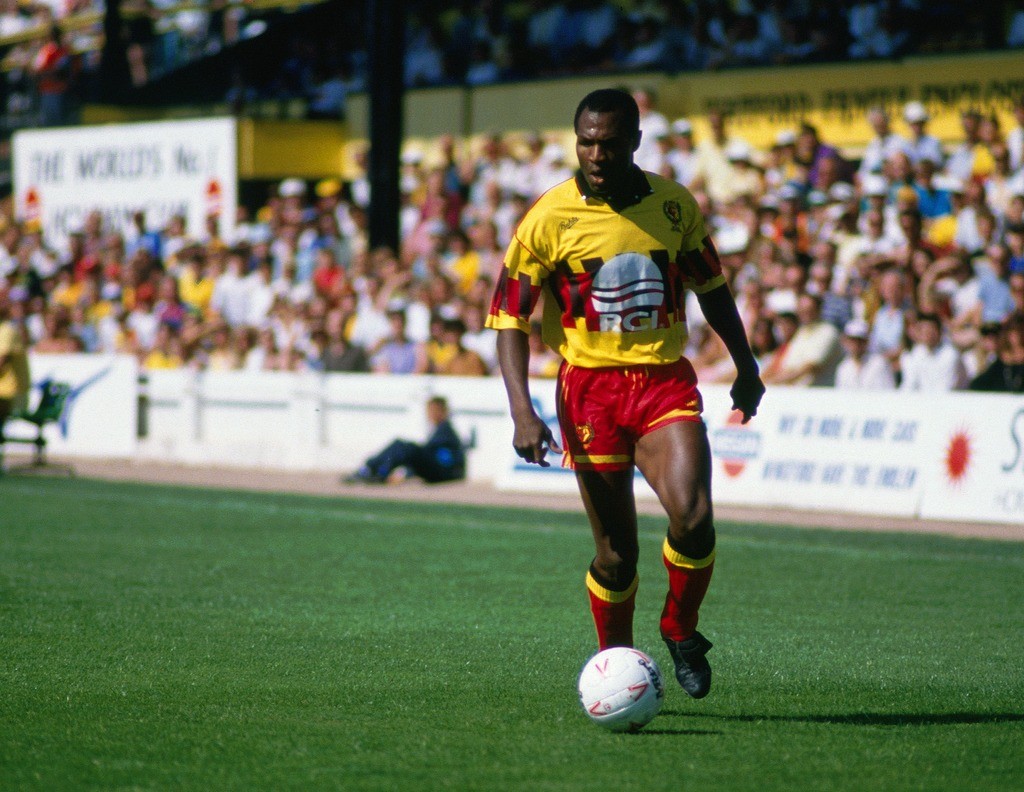 “I’m not sure if we played together in the first-team, but when I was in the youth team and when I signed professionally he gave me lots of advice. He is Mr. Watford.”