Zinckernagel: “It Was A No-Brainer”

New signing Philip Zinckernagel is keen to build on the season of his life and hit the ground running in a new chapter of his promising career at Vicarage Road.

The versatile Danish winger slammed in 19 goals and supplied 18 assists as Bodø/Glimt romped to a first ever Norwegian title in their 104-year history by a whopping 19 points, scoring 103 goals in the process. His league season only finished the week before Christmas so Zinckernagel is ready just to carry on where he left off.

“I’m really excited and just want to train and play,” he said. “I’m still fit after an unbelievable season. It was the first title for any club in the north of Norway and we broke so many records. It’s been amazing. We destroyed the league and now I’m really looking forward to working with the coach [at Watford]. His aggressive style of forward play will fit me perfectly. I want to play and contribute goals and assists and help the club go up to the Premier League.” 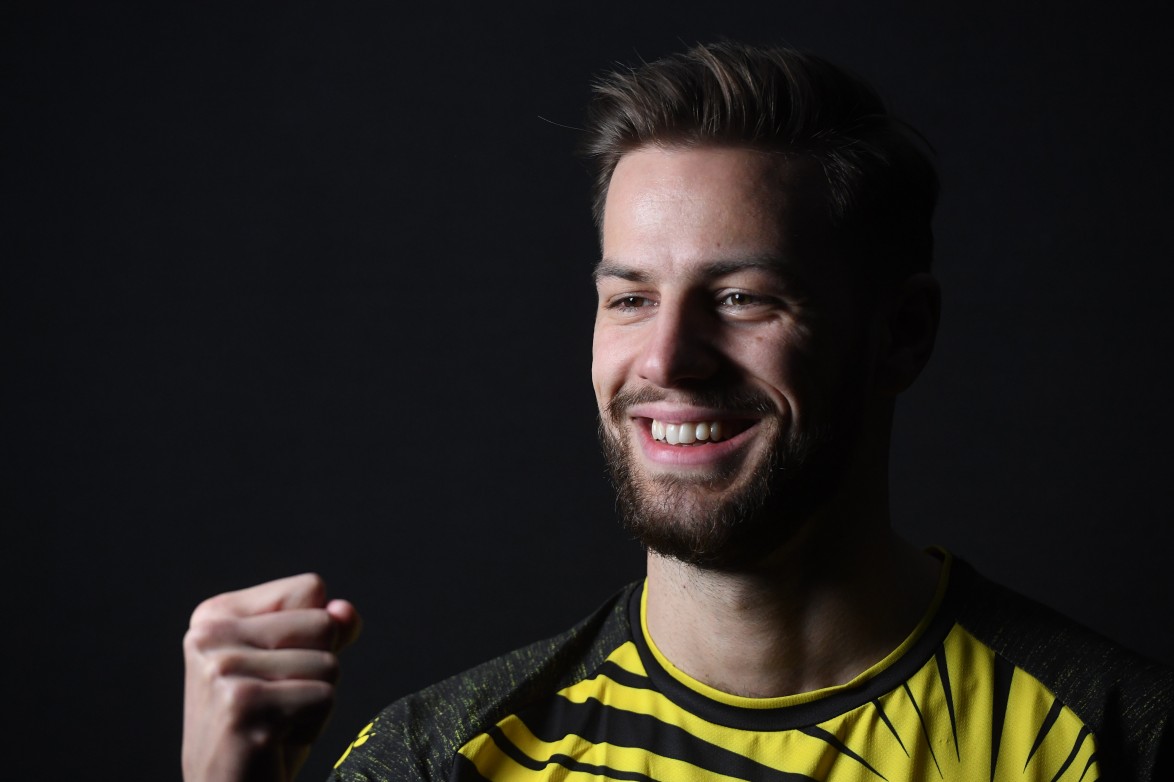 A free agent entering the prime of his career on the back of a high-watermark season, Zinckernagel was not short of offers from all over Europe and yet described the moved to Watford as ‘a no-brainer’.

“Watford is the biggest club in the Championship and with the best chance of going up to the Premier League, so it was more or less a no-brainer,” he said. “I always dreamed of playing in one of the big five leagues in the world and, for me, Watford belongs in the Premier League. It’s been amazing so far. The facilities are brilliant and the staff are so sweet.” 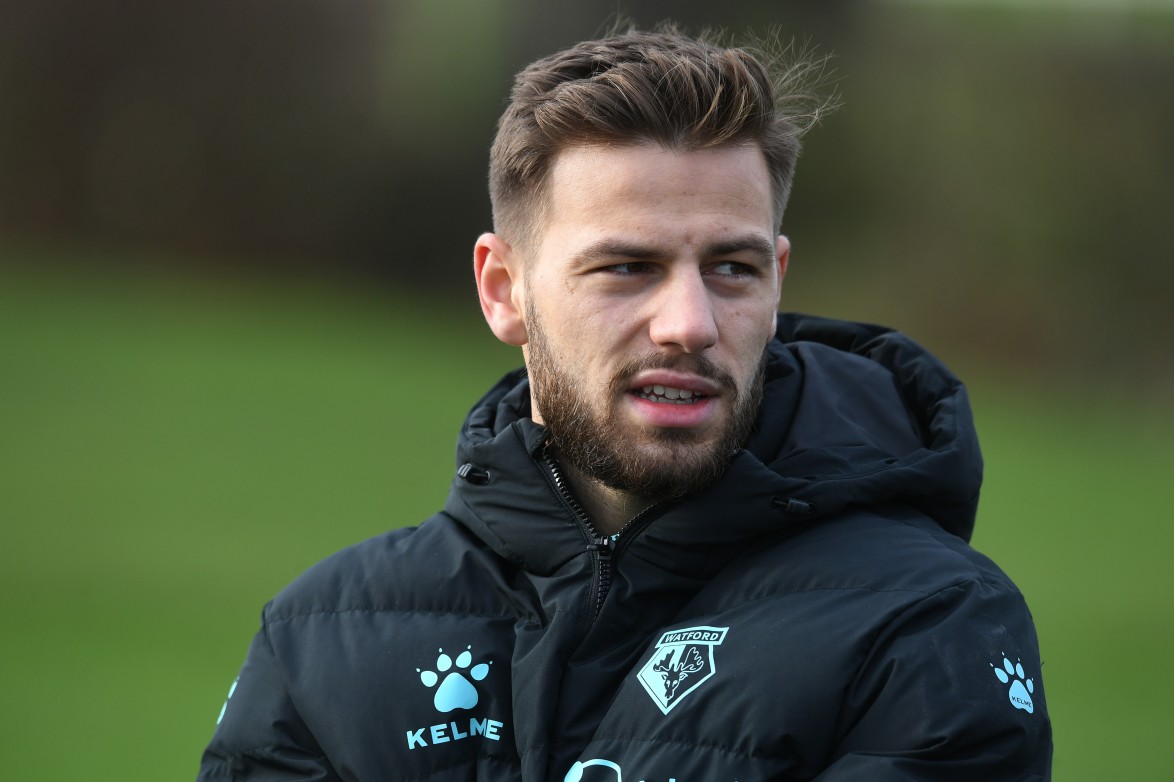 Zinckernagel’s friendly personality should endear him to the squad straight away. The strikers will certainly look forward to playing with the Danish youth international given his track record of creating chances.

“I can play on both wings or as a No.10,” he said. “I’m fast, an explosive winger with qualities in my feet. I have a good right foot and I’m pretty decent with my left. I like to dribble, I like to cross and I like to do a bit of everything in the attacking part of the game. I think I play best on the wings. I don’t really have a [preferred] side. I’m fit as the season only finished recently so I’m looking forward to getting started and hopefully playing some games.”