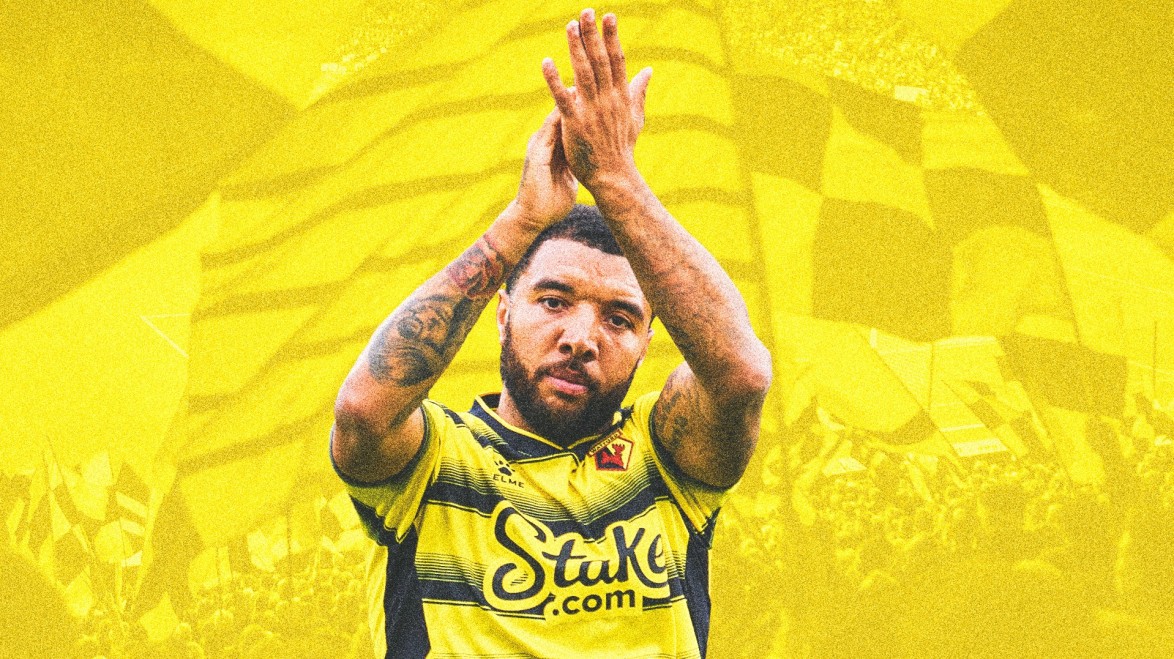 Troy Deeney and senior Watford FC officials are currently discussing the best options for both parties for the season ahead.

The striker has one year left on his current Hornets’ deal, and has featured twice from the bench so far this year during this, his 12th season at Vicarage Road.

Given the significant mutual respect between the club captain and the Board, these discussions shall remain private and confidential.

Neither the Board nor Head Coach Xisco Muñoz will offer further comment on this matter until a final decision has been reached.