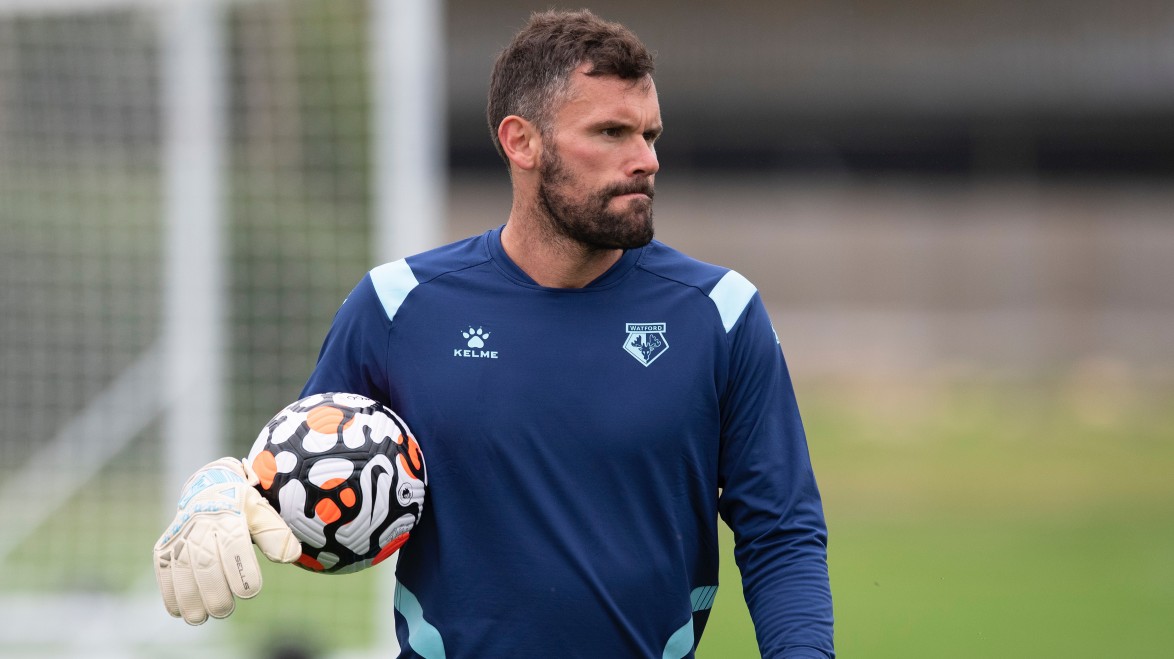 The Hornets travel to East Anglia on Saturday to face fellow Premier League new boys Norwich City with a near fully-fit squad to choose from.

Striker João Pedro has continued his return to full training with the squad this week following a knee injury but the Norwich game will come too soon for the Brazilian teenager.

Goalkeeper Ben Foster has recovered from the hamstring injury which has forced him to miss the last two Premier League games and has returned to full training.

Defender Kiko Femenía has also re-joined the squad this week and will be assessed before the Hornets travel to Carrow Road.